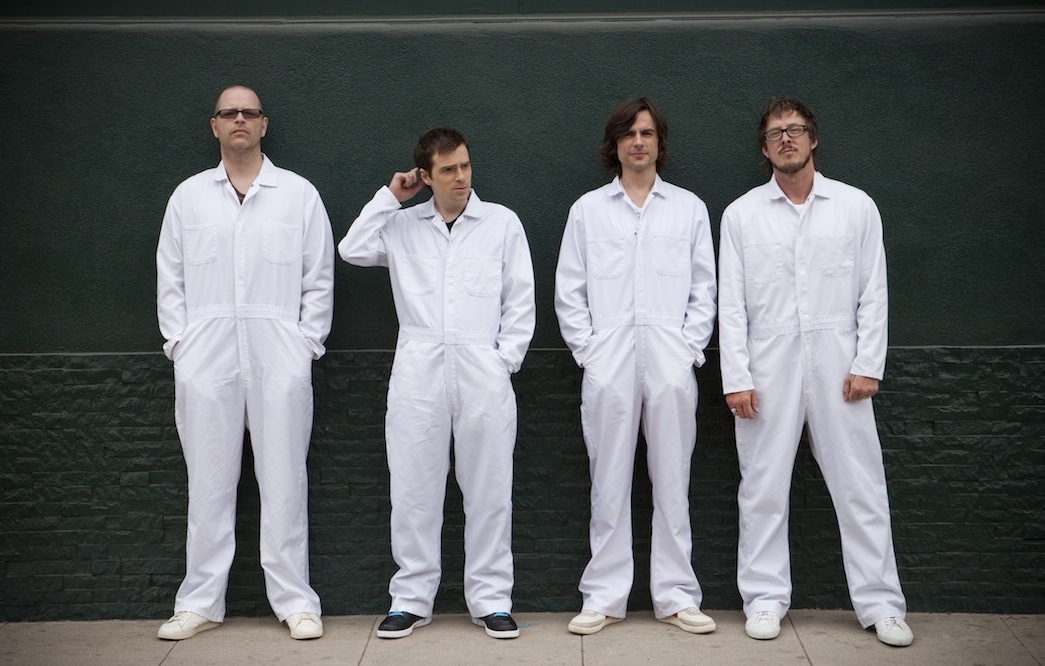 Weezer to perform at Buffalo Place 'Rocks the Harbor'

Weezer will perform at Buffalo Place "Rocks the Harbor" in downtown Buffalo at the Erie Canal Harbor Central Wharf on Friday, July 13. The event begins at 6 p.m., and is presented by M&T Bank and produced by Buffalo Place Inc.

Since forming in Los Angeles in 1992, Weezer has gone from nerdy alt-rock heroes to cult figures to arena-filling superstars. Their string of hits stretching from 1994 to today are instantly recognizable and include mega hits such as "Undone - The Sweater Song," "Buddy Holly" "Beverly Hills" and "Pork and Beans." Critics categorize the band as alt rock, power pop, pop punk and even indie rock, but music-lovers everywhere simply refer to them as their "favorite band."

No coolers or alcoholic beverages will be allowed onto the concert grounds. Food, beer, wine coolers and soft drinks will be available for purchase.

Originally launched in 1998 as a celebration of Buffalo's Inner Harbor Redevelopment Project, past performers such as Violent Femmes, George Thorogood and the Destroyers, Hootie & The Blowfish, Herbie Hancock, The Black Crowes, Bruce Hornsby, O.A.R. and The Tragically Hip have rocked the harbor as part of the Buffalo Place summer concert series. These events draw large crowds into Buffalo and create spin-off business for bars, restaurants and dance clubs.