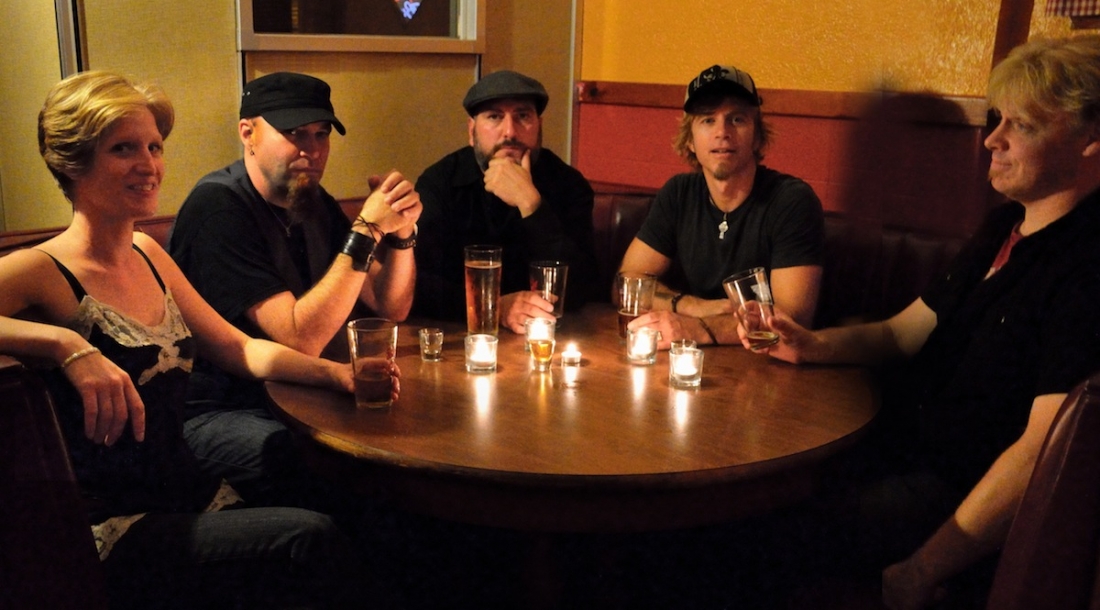 The Niagara Celtic Society's second concert of its maiden concert series features a legendary local favorite and a pop band direct from the Emerald Isle.

While both bands have a Celtic influence, they also have a healthy dose of rock influences, placing them squarely in the Celtic rock genre.

The band has released eight albums and are putting the finishing touches on two more -one of original pop material and another of traditional Celtic music.

While doing a recent photo shoot in Ireland for one of its upcoming albums, the group was spotted by tourists asking members to perform some traditional Irish music.

"We hardly had a chance to get photos taken as we had our instruments and all the overseas and local visitors kept asking us to play a tune. I heard from the tourists that it was the first bit of Irish music they'd heard in their time in Ireland. The Irish should learn from the people in the U.S who tirelessly promote Irish music. As I say to everyone, 'If you want to hear Irish music, leave Ireland. ... And come to North Tonawanda!" Gràinne said.

The band's unusual name has a practical origin. The group used to be fronted by its father and mother. When the four sisters broke off to pursue their own career, they felt like orphans.

Buffalo Music Hall of Famers McCarthyizm's music has been described by regional media outlets as "provocative," "original" and "thoughtful engaging rock that is as articulate as it is catchy." The band has opened for national acts such as the Goo Goo Dolls, Eddie Money and Lou Gramm.

In addition to be their induction in the Buffalo Music Hall of Fame, McCarthyizm has garnered many Buffalo Music Awards, including Top Original Rock Band and Top Recording.

The June 9 show is the fifth Celtic-themed show at the Historic Riviera Theatre this year. One more concert featuring Enter the Haggis is scheduled for July 7.

Reserved seat tickets are $15 to $25 and available at the Riviera Theatre box office. The box office is open Monday through Friday, from 10 a.m. to 4 p.m. Purchase tickets online at the Niagara Celtic website, niagaraceltic.com, and on the Riviera's site, rivieratheatre.org. If available, tickets may also be purchased at the venue on the day of the show.

About The Niagara Celtic Society

The Niagara Celtic Heritage Society Inc. is a not-for-profit, 501©3 organization whose mission is to preserve Celtic and related cultural activities in Western New York. For more information, email [email protected] or call 716-778-5730.