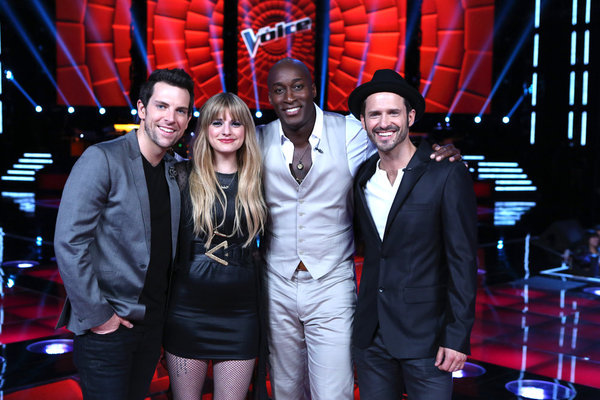 'The Voice' finals are set

On Monday, it's all or nothing for the final four as they offer up their best for a last chance at America's votes. In addition to performing one song, each artist will also sing a duet with his or her coach. Then, on Tuesday's season finale, the finalists will each collaborate with some of their fellow season two competitors, who return for special performances. Plus, musical guests Justin Bieber, Flo Rida, Lady Antebellum and Daryl Hall & John Oates will perform.

But wait there's more! Just as all four coaches came together to open the season with a performance, Adam, Blake, CeeLo and Christina are set to thrill audiences and viewers once more in a special group number to close out the season. Finally, by night's end, in the moment we've all been waiting for, one voice will rise above all as the winner is crowned.