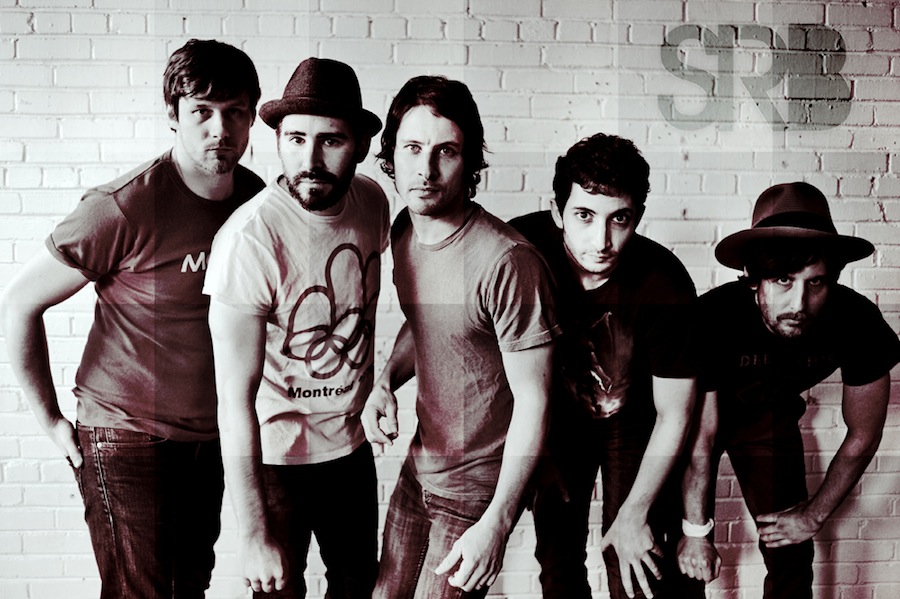 Shows take place from 6 until 11 p.m. at the Erie Canal Harbor Central Wharf

The six-time Juno Award winning Sam Roberts Band will kick off the 2012 Buffalo Place Rocks the Harbor season on Friday, June 29. The band holds the title of bestselling independent release in Canadian music history with its 2001 debut release "The Inhuman Condition." In addition, Grace Potter & The Nocturnals make their return after a knockout performance last year in Lafayette Square. A modern-day version of Tina Turner fronting the Rolling Stones, Potter and her Nocturnals will be touring in support of the new album out on June 12, "The Lion The Beast The Beat."

Buffalo Place Inc. is headquartered at 671 Main St., Buffalo. It will sell tickets Monday through Friday, from 10 a.m. to 4 p.m. (no service charges in person at Buffalo Place). No coolers or alcoholic beverages will be allowed onto the concert grounds. Food, beer, wine coolers and soft drinks will be available for purchase.

Originally launched in 1998 as a celebration of Buffalo's Inner Harbor Redevelopment Project, past performers, such as Violent Femmes, George Thorogood and the Destroyers, Hootie & The Blowfish, Herbie Hancock, The Black Crowes, Bruce Hornsby, O.A.R. and The Tragically Hip, have rocked the harbor as part of the Buffalo Place summer concert series. These events draw record crowds into downtown Buffalo and create spin-off business for bars, restaurants and dance clubs.