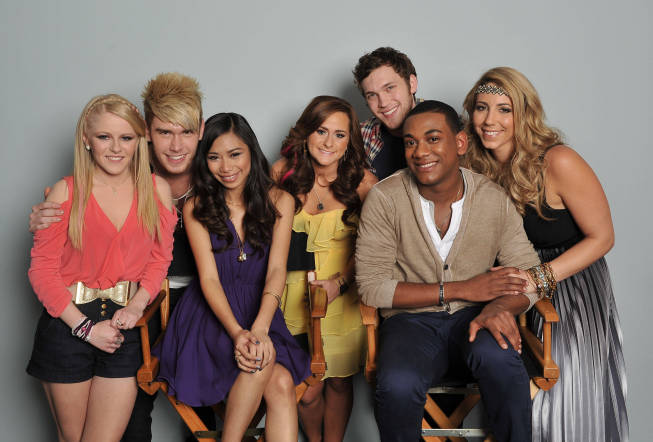 DeAndre Brackensick was eliminated Thursday on "American Idol" after he received the fewest votes among the finalists. On the results show, The Wanted sang their latest hit "Glad You Came," and Kellie Pickler returned to the "American Idol" stage to perform her newest single, "Where's Tammy Wynette." In addition, superstar and "American Idol" judge Jennifer Lopez premiered her new music video for "Dance Again."