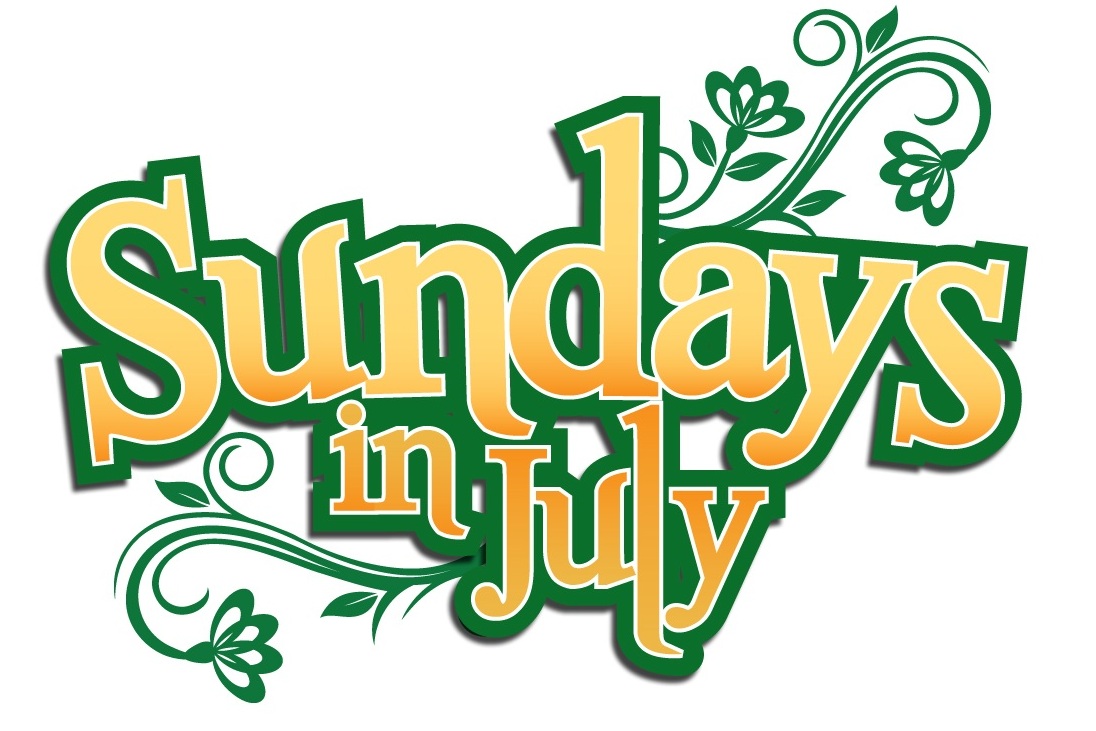 A new concert series has been added to Artpark's eventful summer lineup. The "Sundays in July" concert series will kick off July 8 and run for four consecutive Sundays through July 29. Shows begin at 3 p.m. in Artpark's Mainstage Theater.

Ticket offer is only valid when buying tickets in person at the Artpark Box Office or over the phone.

The Four Freshman perform with that same unmistakable sound of the original group preserving the Freshman sound on tunes such as "Blue World" and "Day by Day" - but enhanced with the band's youth, vitality and talent.

Celebrating its ninth summer at Artpark, the BPO presents an afternoon performance of classical favorites from Berlioz, Mozart, Mendelssohn and Tchaikovsky. Matthew Kraemer conducts with Michael Ludwig on violin.

In a walk down memory lane, enjoy the music made famous by Frankie Valli & the Four Seasons, including "Big Girls Don't Cry," "Walk Like A Man" and "Can't Take My Eyes Off Of You."

This amazing Canadian orchestra returns to the Artpark stage by popular demand. The talented young musicians, ranging in age from 16 to 21, revive the spirit, style and sound of the golden age of Big Bands in a toe-tapping, swinging show.