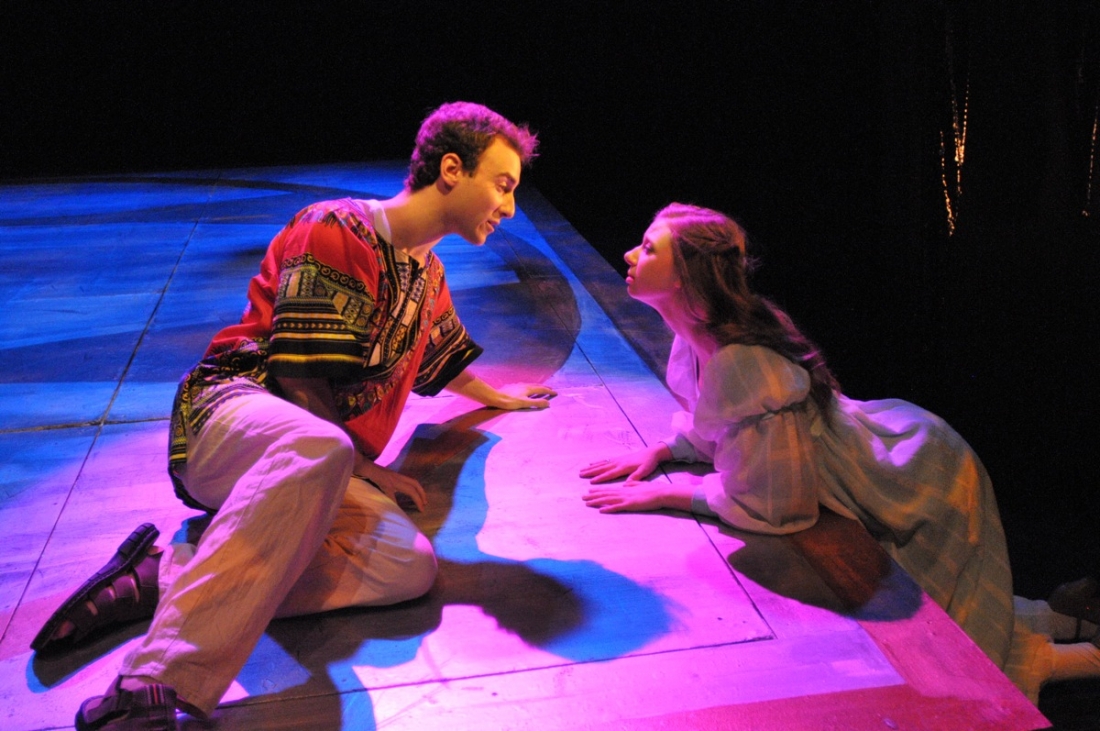 Niagara University Theatre is presenting the Shakespearean comedy, "A Midsummer Night's Dream" from March 23 to April 1. From left are lovers played by Patrick J. Tighe and Meghan Deanna Smith. For tickets and information, call the box office at 286-8685. (Photo courtesy of Carl Modica)

From March 22 through April 1, Niagara University Theatre will present the delightful Shakespearean classic, "A Midsummer Night's Dream," directed by Doug Zschiegner, associate professor/associate director of NU Theatre. Young lovers, powerful spirits and a troupe of thespians all collide in a forest in this contemporary production of the most magical romantic comedy in the history of the English language.