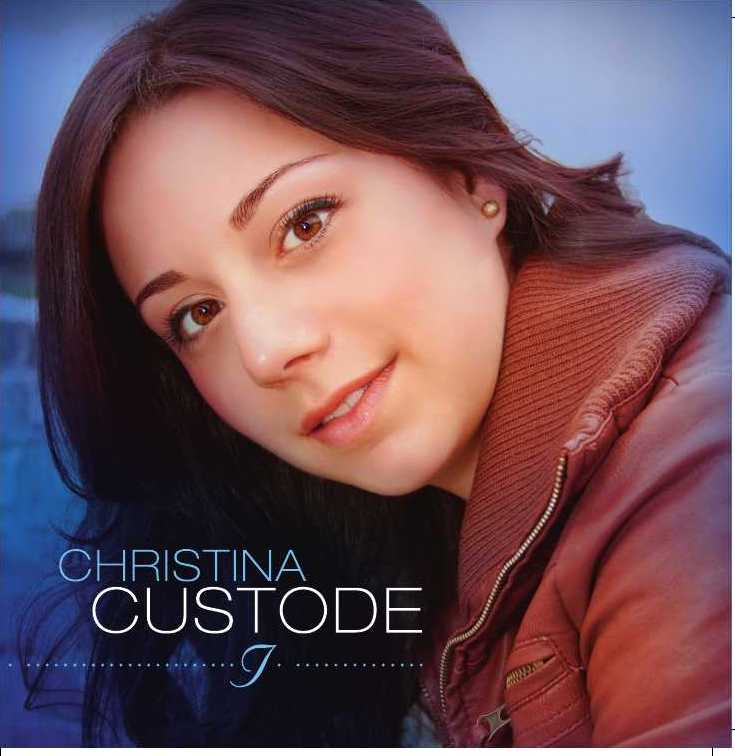 It's not because the 23-year-old lacks talent or ambition, but rather definition.

We know the Eastman School of Music graduate is a lauded pianist, singer and songwriter. What we don't know is when she'll sit down to write songs, what they'll sound like, or how she'll perform them. With no obvious comparisons (like, "She reminds me of Diana Krall," or "She is reminiscent of an early Carly Simon"), we are, begrudgingly, forced to say ...

"Not one of my songs has come out of one particular situation," she says, as she explains the typical lyricist sits down to write a song with some sort of structure or personal motivation. "For me, it's not a formula that I follow."

To that end, Custode's new album, "I," features some pop songs, some adult contemporary numbers and a few ballads.

"I had no concept of genre," she says. "There was no master plan in what this was going to sound like on a CD."

Now, it's not that Custode is lazy or sloppy or any such thing. She just doesn't fit into any particular musical mold. Rather, she lets the music live and move on its own schedule and in its own way. As a result, "My songwriting process is definitely unique," she says.

It's so unique, in fact, that two European record labels have expressed interest in signing Custode to a record deal.

"I'm definitely open to someone who is open to my ideas," she says.

Undoubtedly, that means freedom to record when inspired, and to make an album that gives some definition to the indefinable performer.

"They always say never record what you can't recreate," she says.

Custode is reuniting with the musicians appearing on her album at her CD release party Saturday at the Hard Rock (including two backup singers, a bassist and a cellist).

"It's going to be a really nice mix of musicians," she says.