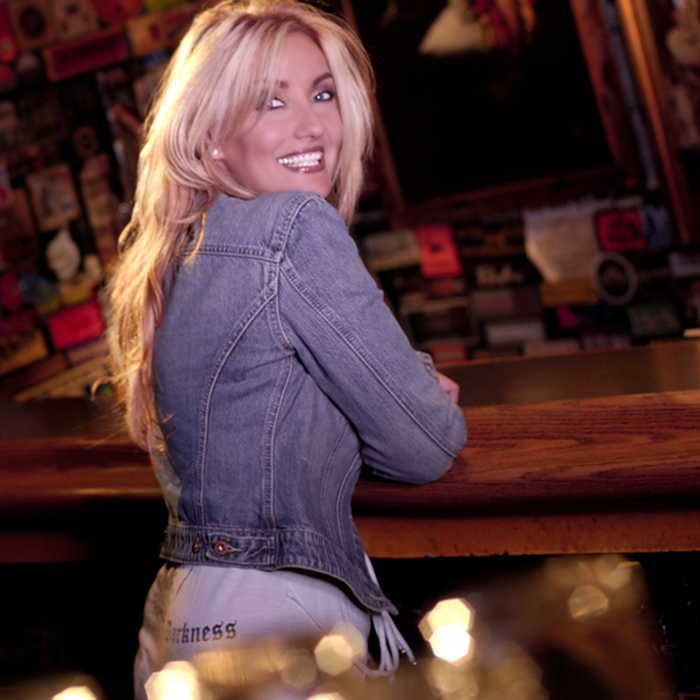 Juno Award-winning artist Sass Jordan has made a living singing, performing, writing and recording music internationally for the past 30 years. She is an internationally recognized singer/songwriter who has sold more than one million CDs worldwide.

Jordan performs Saturday, Jan. 14, at 8 p.m. inside the Seneca Niagara Casino Bear's Den Showroom. Tickets start at $35 and are available by clicking here.

In 1992, Jordan performed a duet with Joe Cocker for the soundtrack of the motion picture "The Bodyguard," starring Whitney Houston and Kevin Costner, which sold more than 27 million copies worldwide. Her songs have been featured on numerous television shows, including "Melrose Place," "Party of Five," "Baywatch" and "Knight Rider."

Also an accomplished actress, she starred in the lead role of Janis Joplin in the off-Broadway hit, "Love Janis." Jordan has guest starred on NBC's "Sisters" and was featured in the Toronto and Winnipeg productions of "The Vagina Monologues."

In 2003, she took on judging duties on the TV ratings blockbuster "Canadian Idol" - the same year she shared the stage with The Rolling Stones, AC/DC and others as part of the history-making SARS relief concert in Toronto.

She started as a young teenager in her hometown of Montreal, Quebec, and although her professional journey has led her to many different branches of entertainment, such as the stage and screen, she has never abandoned her heart, the sound and soul of music.

Her latest CD, titled "From Dusk 'Til Dawn," was written and recorded from July through October 2008, and features songs and sounds that reflect the atmosphere of the late '70s Southern California scene.

"I started out singing in Westmount Park, with my friends and a couple of acoustic guitars ... passersby would stop and listen for a while, as we honed our skills in public," Jordan said. "Naturally, this type of vocal harmony and melodic sensibility is now a staple in my repertoire, and one I had a blast revisiting on this current recording."

Joining Sass on the CD is Guess Who frontman Derek Sharp, who also co-wrote, sang, produced and played multiple instruments; Peter Cardinali on bass guitar; Jorn Anderson on drums and percussion; Gary Breit on keyboards; Michael Borkosky on guitars and co-arrangements; and Chris Caddell on guitar.

"The title of the CD comes from me wanting to write about that time of day when things are most uncertain, in a state of potentiality, right before the night manifests, with all it's accompanying fear, passion, quiet, loneliness, dread and dreams," Jordan said. "It's the time we seem to be the most vulnerable emotionally and, as an artist, that time is very interesting to explore."