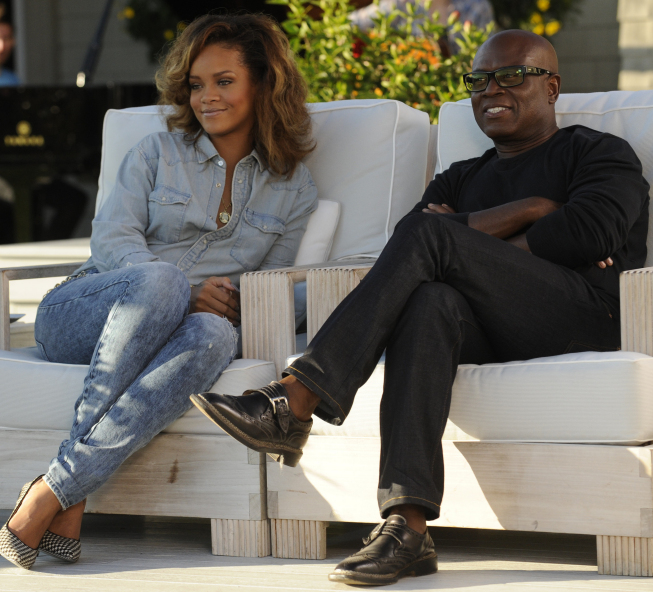 'X Factor' returns with expanded episode ... and without Caitlin Koch

Behind The Screens with Joshua Maloni

While fans of "The X Factor" will see plenty of musicians on stage tonight -- the episode is a supersized 150 minutes -- one singer will be noticeably absent. Buffalo's Caitlin Koch, the first performer chosen to sing with "The Girls" and an early favorite to win the $5 million talent competition, was cut from judge Simon Cowell's team on last Tuesday's show.

"I'm really, genuinely sorry," Cowell told Koch, a 21-year-old rugby player and coach. As she walked away from his patio (performers auditioned at the judges' homes), Cowell said, "I didn't like doing that."

Cutting Koch was one of several surprise moves made by Cowell, the coach of "The Girls," and by his fellow judges, Paula Abdul (who kept mishmashed Lakoda Rayne in "The Groups"), and Nicole Scherzinger (who retained over-the-top showman Dexter Haygood in "The Over 30s").

The one judge who seemed to nail all four of his semifinal picks was "The Boys" mentor and LaFace Records founder L.A. Reid. The noted music executive selected rap-singer Chris Rene, a recovered addict who is arguably the show's most popular contender; the boy wonder known as "Astro," a confident 15-year-old rapper; Bublé-esque crooner Phillip Lomax; and singer Marcus Canty, who is "The X Factor's" most complete performer.

When asked about the moves of his fellow judges, Reid said "There were a few surprises, but for the most part, I didn't put a lot of emphasis on it. I didn't really try to think other people's categories through. I had my hands full with my guys and it was very tough for me. So, look, I like Caitlin a lot. There were others that I liked as well, but I don't criticize the decisions that the other judges made. I don't really criticize those decisions. I have my own taste and they have their taste, and I'm now in the competition to win and to beat them. So, I'm focusing more on my guys then I'm focusing on the decisions that they make."

Though Reid has said "no" to scores of performers over the years, his "X Factor" cuts were difficult to make.

At the end of the "Judges' Homes" episode, Cowell admitted he'd made a mistake in eliminating super-talented singer Melanie Amaro. He flew out to her home in Coral Springs, Fla., to apologize and welcome Amaro back to his team.

Reid is unclear how 17 acts will fit into the show's pre-established 16 slots. But, he's glad Amaro was kept on "The X Factor."

"I'm not exactly sure what that process is, and I don't know if it means that we will end up cutting two in the first episode. I'm not exactly sure," Reid said. "This is, for me, sort of my first time at bat -- my first barbecue -- so I'm learning it as I go. But I was very happy, though, that Simon did go back and rethink Melanie from Miami. I thought she was really fantastic in the auditions. So, however it works out, I think so far it's working out for the better."