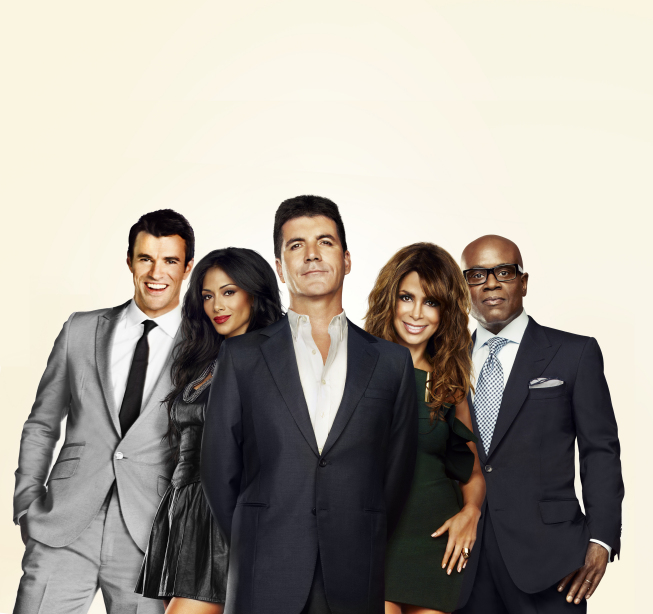 'The X Factor' judges have spoken

The "Judges' Homes" round of "The X Factor" came to an exciting and dramatic conclusion Tuesday when the judges revealed the 17 acts that will continue in the competition. In a surprise announcement, Simon Cowell revealed that he had made a mistake in the eliminations and brought back Melanie Amaro, who now will compete as one of the remaining 17 acts.

In a special extended live two-and-a-half hour episode on Tuesday, Oct. 25 (8-10:30 p.m.), "The X Factor" ramps up to an explosive new level as the remaining acts take the stage for their last shot at becoming one of the top finalists. The acts are currently training with the top choreographers and vocal producers in the music industry and working with America's leading style teams, in preparation for their most crucial performance yet. Don't miss this explosive episode when the judges must decide who will become one of "The X Factor" finalists.

On Wednesday, Nov. 2 (8-10 p.m.), "The X Factor" enters a new phase of the competition, in which the top finalists from all categories compete against each other for the first time. The finalists will perform not only for the praise of Simon, Paula, L.A. and Nicole, but for America's votes as well, when the voting lines open immediately after the show.

THE REMAINING 17 ACTS ARE:

The girls whom Simon Cowell is mentoring:

The boys whom L.A. Reid is mentoring:

The over 30s whom Nicole Scherzinger is mentoring:

The groups that Paula Abdul is mentoring: