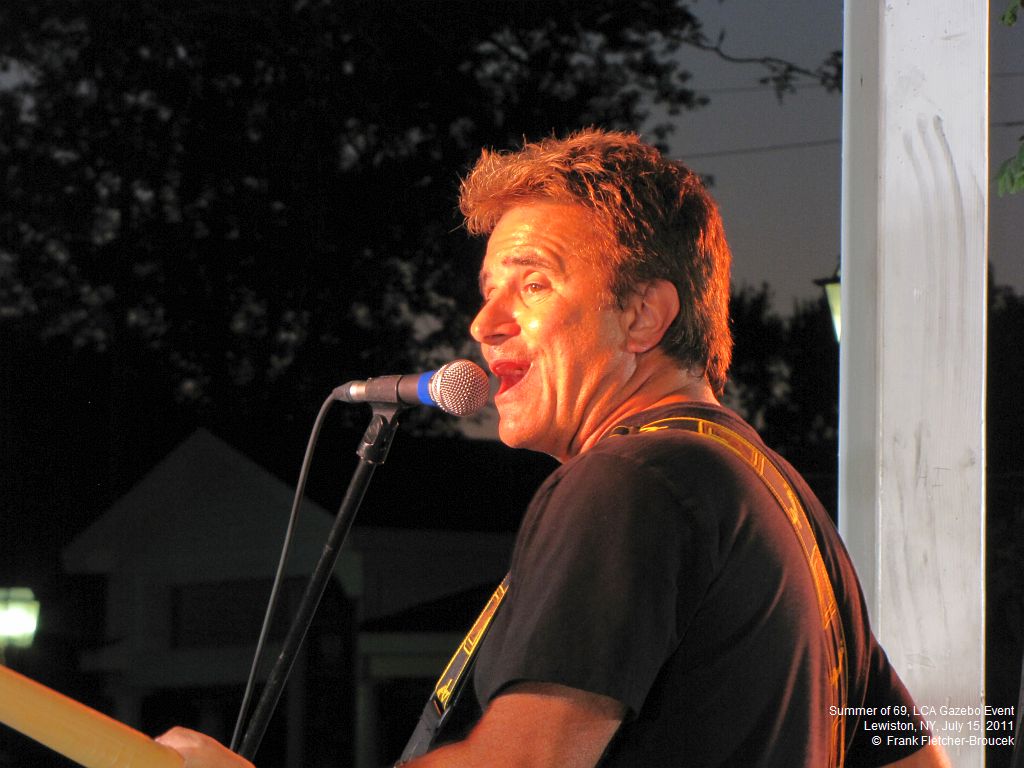 Baker among entries into Lew-Port's Distinguished Graduates Hall of Fame

It wouldn't have occurred to many in 1970 that Gary Baker would be honored at Lewiston-Porter High School as a distinguished alumni 41 years later.

Not that he wasn't smart. But Gary never set out to excel in academia, and playing bass in rock and roll bands in clubs all over Niagara County wasn't exactly the normal training ground for high honors later in life. Or so it seemed.

But on Oct. 6, Gary will be inducted into Lew-Port's Distinguished Graduates Hall of Fame.

Heading off to find rock and roll fame and fortune after graduating from Lew-Port, Gary paid his dues for nearly 25 years. He performed and recorded with LeBlanc and Carr, briefly tasting success in 1977-78 when that group's song "I'm Falling" went to No. 1 on the charts. The succeeding years saw him forming and performing with "The Shooters," a Muscle Shoals, Ala., group that enjoyed several top 40 hits. He toured the world as Marie Osmond's bass player and confidante.

His songwriting career took off like a rocket when he and Frank Myers wrote the iconic "I Swear" at the back of Osmond's tour bus. Billboard recently honored that song as one of the best 100 songs ever written.

After winning a Grammy for the 1994 super hit "I Swear," Gary refused to rest on his laurels. He was nominated for a second Grammy for Lonestar's 2001 No. 1 Hit "I'm Already There." And he didn't stop there. Gary's built a state-of-the-art recording studio in Florence, Ala., where he continues to crank out the hits and change the face of popular music.

In 2010, he was the star of German TV's most popular TV show, "Popstars," appearing on four episodes of that show as a mentor to the show's contestants. And, in 2011, he served as Osmond's musical director and bass player for her summer tour.

The question is, what's he gonna do next?

Ain't nothing sweeter than going home again, and on Oct. 6 Gary goes back home to be inducted into Lew-Port's Distinguished Graduates Hall of Fame.

Come and celebrate with Gary. A great day is planned for him!