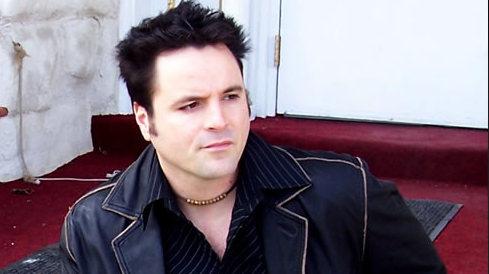 Some of Western New York's top music acts will gather together for an evening of live original music to help the hungry in anticipation of the holiday season. Now in its ninth year of existence, "Rock for Food" will be held on Friday, Sept. 2, at The Pearl Street Grill & Brewery at 76 Pearl St., in downtown Buffalo.

The event is a benefit for The Food Bank of Western New York and is once again the official kickoff party for The National Buffalo Wing Festival.

"Rock for Food 2011" is both a fundraiser and a food drive. Those planning to attend are encouraged to bring out non-perishable food items in support of the Food Bank. One hundred percent of the proceeds from the event will be donated to the Food Bank.

"This is now our ninth year, and we always strive to build on what we did the year before," says Celani, the event's founder. "Teaming up with The Wing Festival once again is very exciting. The admission price is still very reasonable, and that is due to our generous sponsors who are a true testament to the spirit of this community. The sponsors allow us to cover all production and promotion expenses so that 100 percent of the proceeds go to The Food Bank, as well as the food donations. "

The Food Bank is a nonprofit organization whose mission is to obtain food and support from public and private sources and efficiently redistribute these resources to affiliated charitable providers such as soup kitchens, pantries and shelters.

"We are extremely grateful to have a show of this magnitude benefiting The Food Bank and its member agencies that feed our hungry neighbors," says Marylou Borowiak, president and CEO of The Food Bank of WNY.

"Rock for Food 2011" begins at 6 p.m. Admission is a donation of $7 or $5 with the donation of non-perishable food items. The evening includes a silent auction and prize raffles. For more information, call The Food Bank at 716-852-1305 or visit www.facebook.com/rockforfood.

For more information on The National Buffalo Wing Festival, go to www.buffalowing.com. Visit www.foodbankwny.org to learn more about The Food Bank.