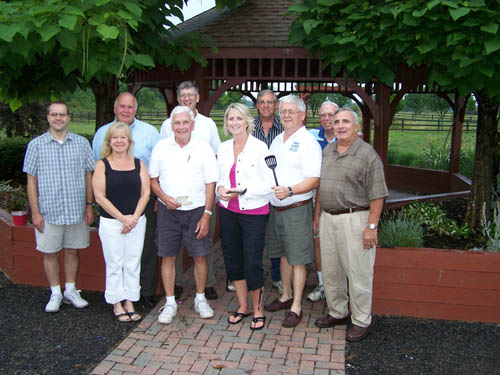 The Town of Wheatfield Republican Club will hold its 41st annual family picnic from 1:30 to 6:30 p.m. Sunday, Aug. 14, at the Wheatfield Lions Club picnic pavilion on Ward Road, next to the Wheatfield American Legion.

Euchre and horseshoe tournaments, along with other adult and children's games will be conducted during the afternoon.

The picnic is open to the public. Tickets are $10 for adults. Children under the age of 16, accompanied by parents, are free. Tickets may be purchased from committee members or at the admissions table at the picnic.