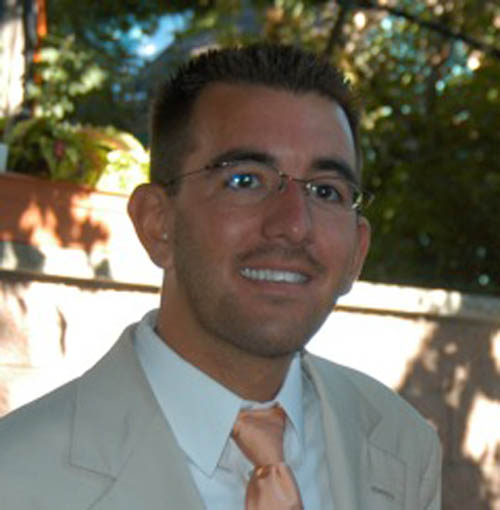 A search committee is being formed by Niagara-Wheatfield Superintendent Carl Militello to find a new principal for the high school.

Assistant Principal Paula Missana has been serving as interim principal at N-W High School for the past several weeks, Militello said.

"I want to thank the administration, office staff and teachers for finishing the rest of the year and doing a great job for the students of Niagara-Wheatfield," Militello said.

He indicated that it will not be a priority to have a new principal in place by the time school reopens this fall.

"We need some longevity in that position in Niagara-Wheatfield," he said, citing the turnover of principals at the high school in recent years. Hazel had served as principal for about a year and a half. The previous two principals had served only about two years each.

Militello added that currently there is a shortage of qualified principals in New York state.

Militello said parents, community members, new school board members and anyone interested in the selection of the new principal is welcome to serve on the selection committee. Call 215-3003 and ask to be added to the list.

"We are looking forward to Mr. Hazel joining the St. Joe's community. He brings with him a wealth of knowledge, experience, and a passionate commitment to educating the whole student," said Robert T. Scott, AFSC, president/principal of St. Joseph's Collegiate Institute. Scott will remain as president, focusing on the business side of the school and Hazel will focus on academics.