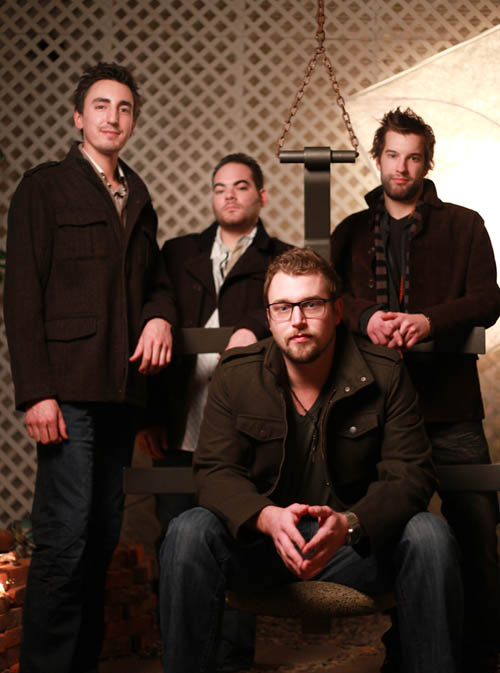 Free Henry! headlines Artpark's official summer concert kick off Monday, June 13, at 6:30 p.m. in the Outdoor Amphitheater. The free "Rock the Park" concert will also feature Aqueous and The Little Mountain Band as openers. Free Henry! nabbed the No. 1 spot in Artpark's "Rock the Park" local band contest that was held on the venue's website for the duration of summer 2010.

In the running were opening bands from the 2010 seasons of "First Niagara presents Tuesday in the Park" series and "Coors Light Wednesdays" series. Fans could listen to music samples from each band and vote for their favorite. After thousands of votes, Free Henry! took home the grand prize, their own headlining gig at Artpark.

Since the release of the band's debut album, "Summers on Neptune" (2009), Free Henry! has become a band known for powerful song technique and stunning instrumental jamming. Over the last three years, the group has honed the latter in the bars, clubs and on the summer stages of the Buffalo/Niagara region. As the "Neptune" material evolved through onstage jams, so did the band itself. Eclectic new songs started rolling in, eight of which will make up Free Henry!'s second album, "Ethereal Gust" (due out late 2011).

The "Rock the Park" concert is free to the public and begins at 6:30 p.m. Carry-ins and tailgating are prohibited at all of Artpark's free outdoor concerts. On-site parking will be free for this event.