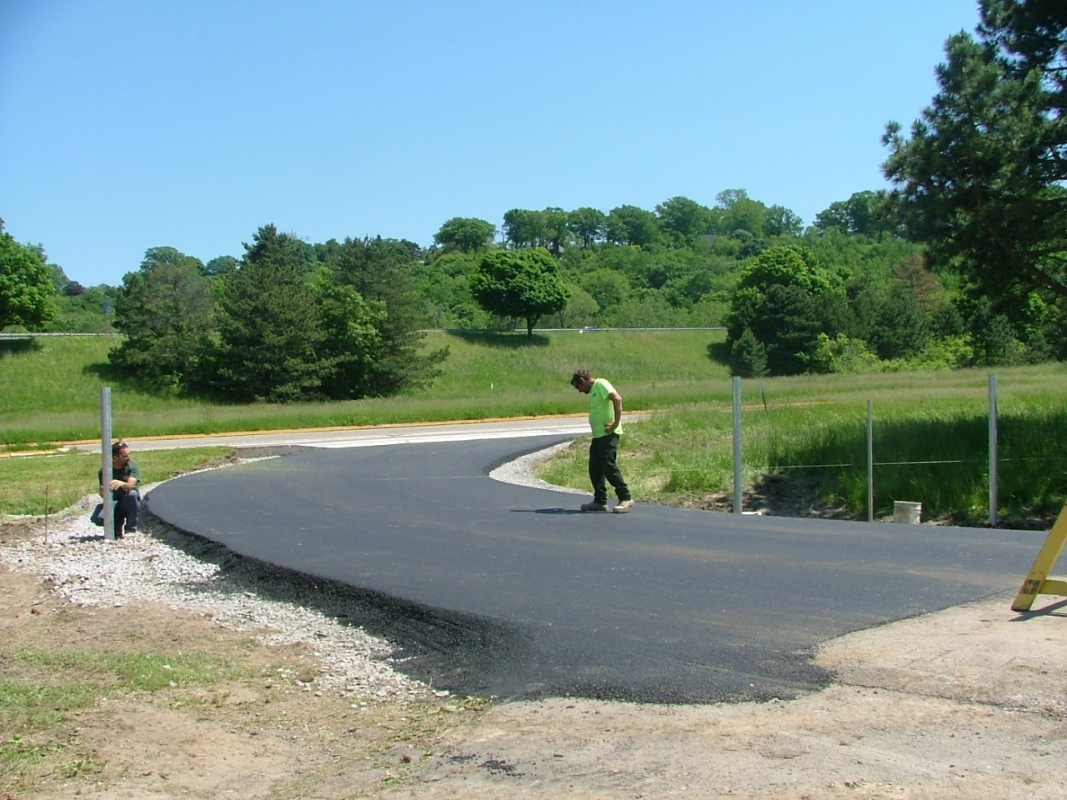 New outlet to be ready for opening concert June 14

On schedule to be up and running for the opening "First Niagara presents Tuesday in the Park" concert June 14 is the new Seneca Street exit ramp onto the Robert Moses Parkway.  The ramp is one of the many projects implemented this year to improve the traffic and safety conditions as well as patron experience at Artpark's events. Other improvements include more walkways in the outdoor Amphitheater and new traffic plans, one of which will allow two lanes of traffic to exit the lower lot on South Fourth Street.

Artpark President George Osborne stated, "This exit ramp has been under consideration for five years and I am extremely pleased that it is actually going to be functional for this summer season.  Our 'First Niagara Tuesday in the Park' concert series has grown in popularity every year and with this year's super schedule we anticipate large crowds for every concert.  This new ramp should drastically reduce the time it takes our patrons to exit after a concert and thereby improve their overall experience.  Thanks to New York State Parks, the Town of Lewiston and the Village of Lewiston for all pitching in to make this happen."

The new exit ramp will only be used on concert nights to help ease traffic jams in Lewiston. Artpark's opening "Tuesday in the Park" concert is on June 14 featuring Blue Oyster Cult. The entire Artpark concert season will run for 12 consecutive weeks plus a bonus concert with Gregg Allman on Sept. 7.