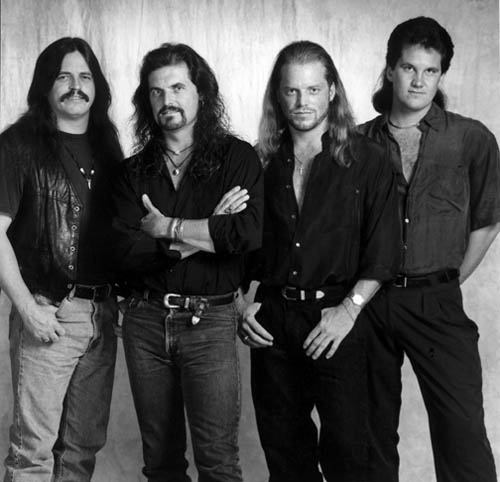 The Thurman Brothers combine music from bands such as The Allman Brothers and The Eagles with the more progressive styles of Pink Floyd, Kansas and Yes to create a well-rounded and well-received set of music, including some original compositions.

A mainstay in the Western New York area throughout the '90s, the band played locally as well as some scattered touring up and down the East Coast.

2011 will bring a renewed energy and spirit to the band as the players have seasoned individually to bring The Thurman Brothers band to a higher level of musical performance.