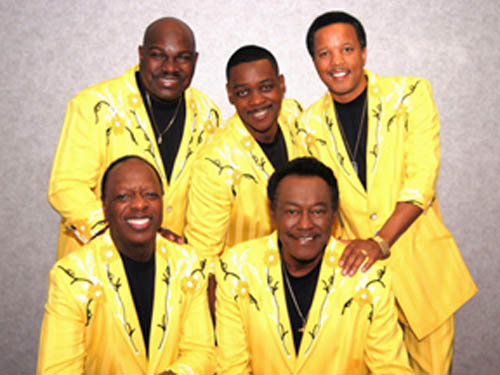 by jmaloni
Thu, Oct 7th 2010 11:00 am
The Seneca Niagara Casino & Hotel will present The Spinners as the headline entertainment at the 2011 Premier, Niagara Falls Memorial Medical Center's annual black tie gala on Jan. 15, 2011.

"Niagara Falls Memorial Medical Center is our community's lifeline of support, and it's our absolute pleasure and honor to host the 2011 Premier," said Cathy Walker, president and CEO of Seneca Gaming Corp. "They're the area's experts in health care and we're the experts in entertainment, so the evening promises to be memorable and festive."

"There will be a lot of happy music fans dancing in Niagara Falls that night," Memorial President and CEO Joseph A. Ruffolo said.

The Spinners have performed together since 1972 and feature three of their original members. They produced such hits as "Rubber Band Man," "Then Came You," "I'll Be Around," and "One of A Kind (Love Affair)" and earned 12 gold records and six Grammy nominations.