In the early 1800s, one of the favorite places in the Village of Lewiston was Hustler's Tavern. It was so popular that, in 1813, when Lewiston was burned by British forces in retaliation for the U.S. attack on Niagara-on-the-Lake, Hustler's Tavern was the only building that was spared.

Around that time, the American troops brought tavern-keeper Catherine Hustler several roosters and hens taken in their raid on the British. They asked her to roast them for a victory dinner. As she plucked the birds, she placed the tail feathers in mugs and glasses on the bar. Legend has it that when Hustler served the soldiers, she used a cock's tail feather to stir a special drink that she had created, and the name was born.

In celebration of Hustler's creation, more than a dozen bars, restaurants and retailers will join together on Saturday, March 2, starting at 4 p.m., to encourage patrons to "Quench their thirst for History" at the inaugural Lewiston Cocktail Festival.

The event, created by Jon DiBernardo of Water Street Landing, will give participants an opportunity to venture from business to business, sampling signature cocktails and small bites while learning about the history of how the cocktail was invented in Lewiston. Catherine Hustler, the inventor of the famous drink, will be among the patrons stopping at each location and telling her story.

Tickets for the Lewiston Cocktail Festival can be purchased for $20 at the following locations: the Niagara River Region Chamber of Commerce, Angel to Apple Clothing Boutique, The Village Bake Shoppe and the Village of Lewiston hall. On the day of the event, the ticket will be redeemable for a "Passport," which allows for samplings at the following locations: Water Street Landing, The Barton Hill Hotel, The Brickyard Pub & B.B.Q., The Village Bake Shoppe, Carmelo's Restaurant, Town Hall Restaurant, Casa Antica, Hops-N-Vines, The Stone House, Lewiston Events Center, Lewiston Village Pub and Restaurant, Tin Pan Alley and de la Casa Restaurant.

Ticket holders will also have an opportunity to vote during the festival for their favorite "Absolut Lewiston Cocktail." In addition, Angel to Apple Clothing Boutique will offer a "peacock punch," as well as a special gift with purchase between 4 and 10 p.m.

Responsible drinking is encouraged, and special accommodation rates are available that evening at both the Barton Hill Hotel and Piper's Village Inn. 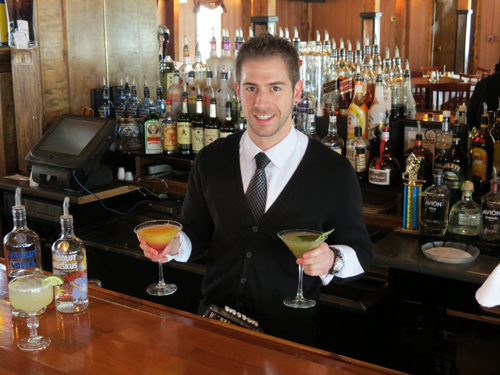 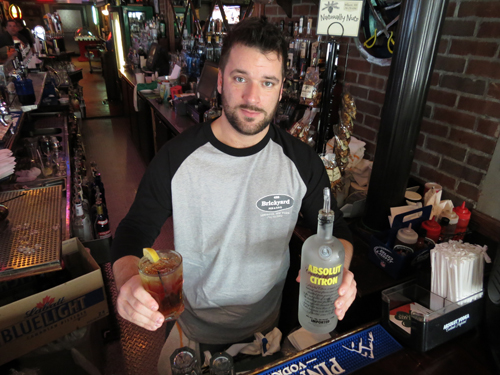 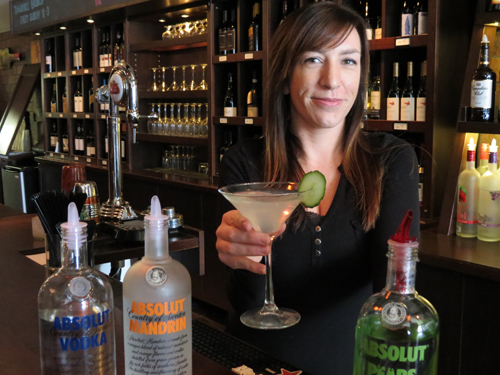 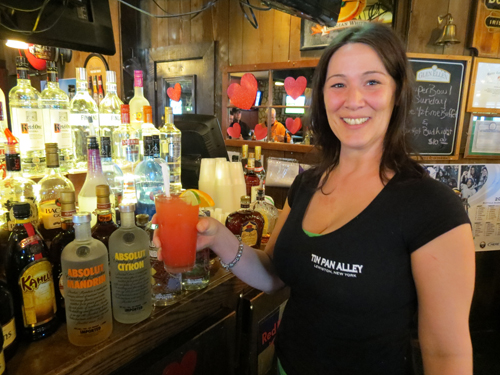 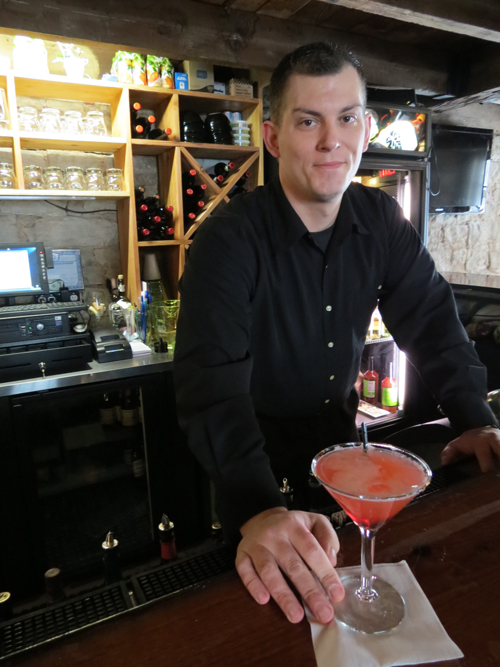 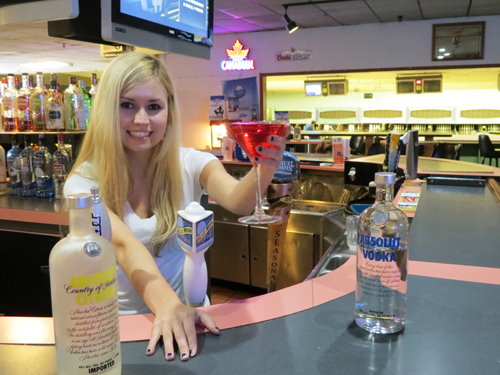 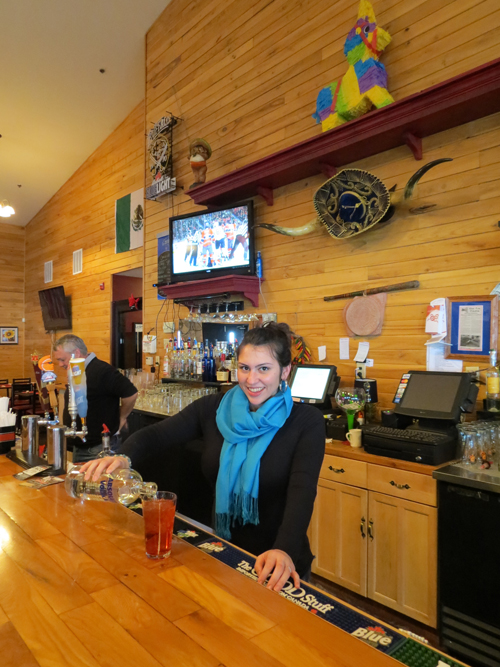 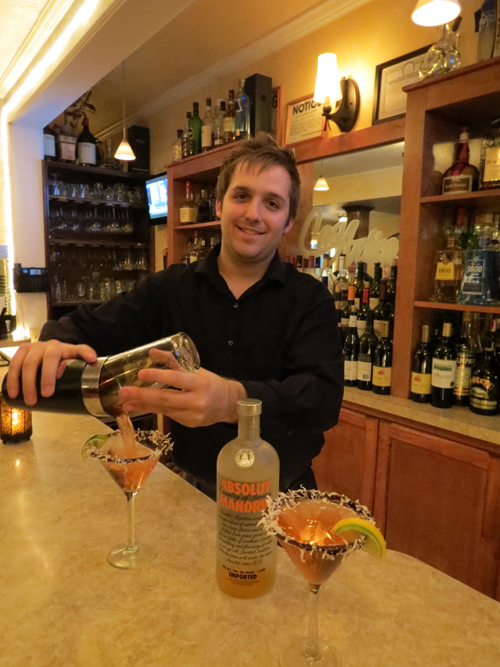 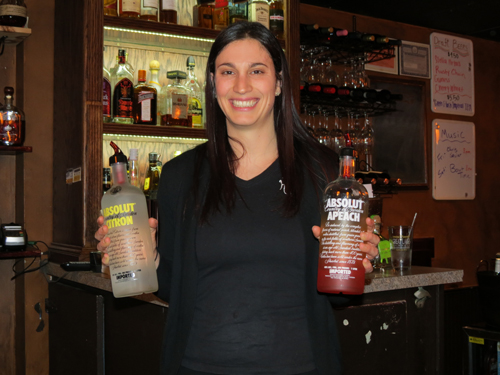 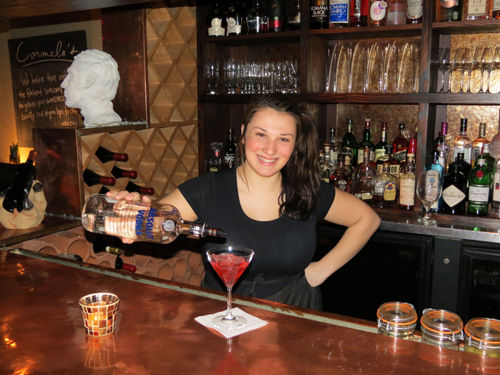 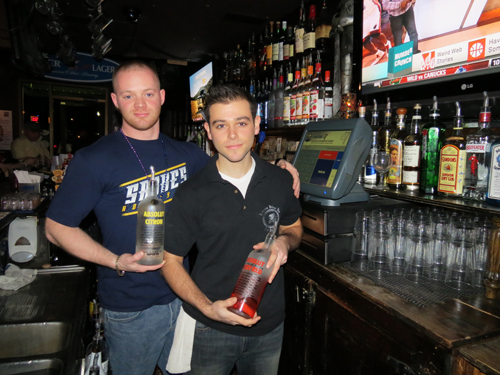 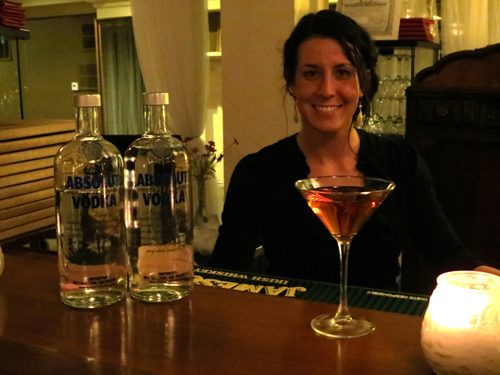