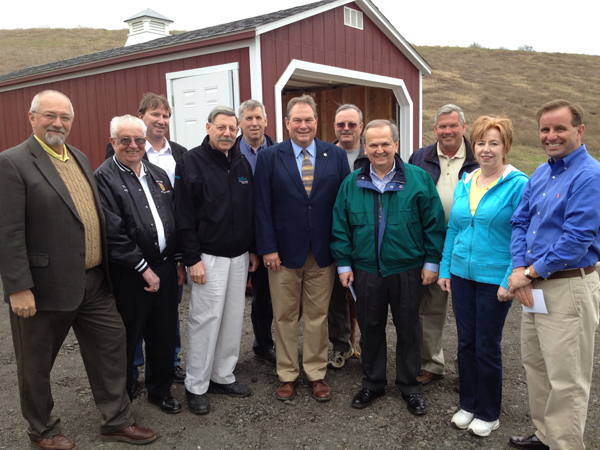 Photos and videos by Joshua Maloni

Shown below, Beckett talks about the "convenient drop-off location." 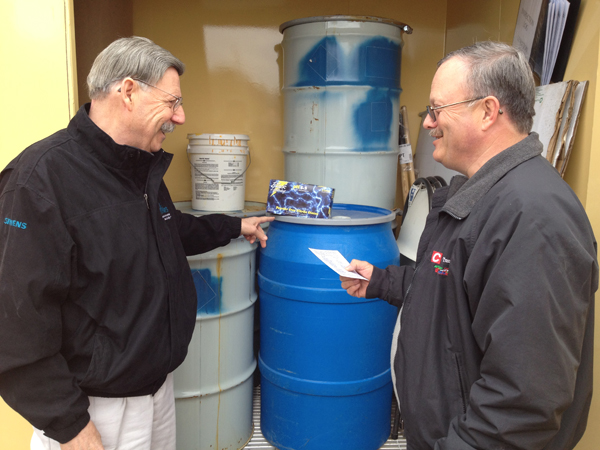 The politicians were on hand, specifically, to open the eWaste unit, which is a 12-by-24-foot, wood-framed maroon building.

In the video below, Maziarz and Ceretto talk about the benefits of recycling.

In the video below, Maziarz thanks Lewiston for going green.

eWaste pickups are scheduled for the first Monday of the month. Household hazardous waste collection is by appointment only. For more information on recycling in Niagara County, visit http://www.niagaracountylandfillrecycling.com/ or call 716-434-6568. 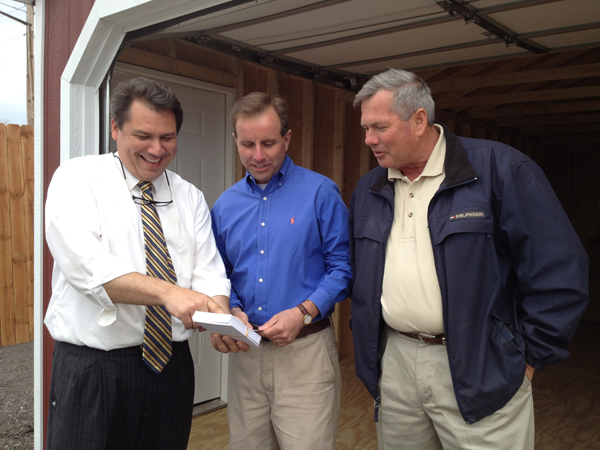