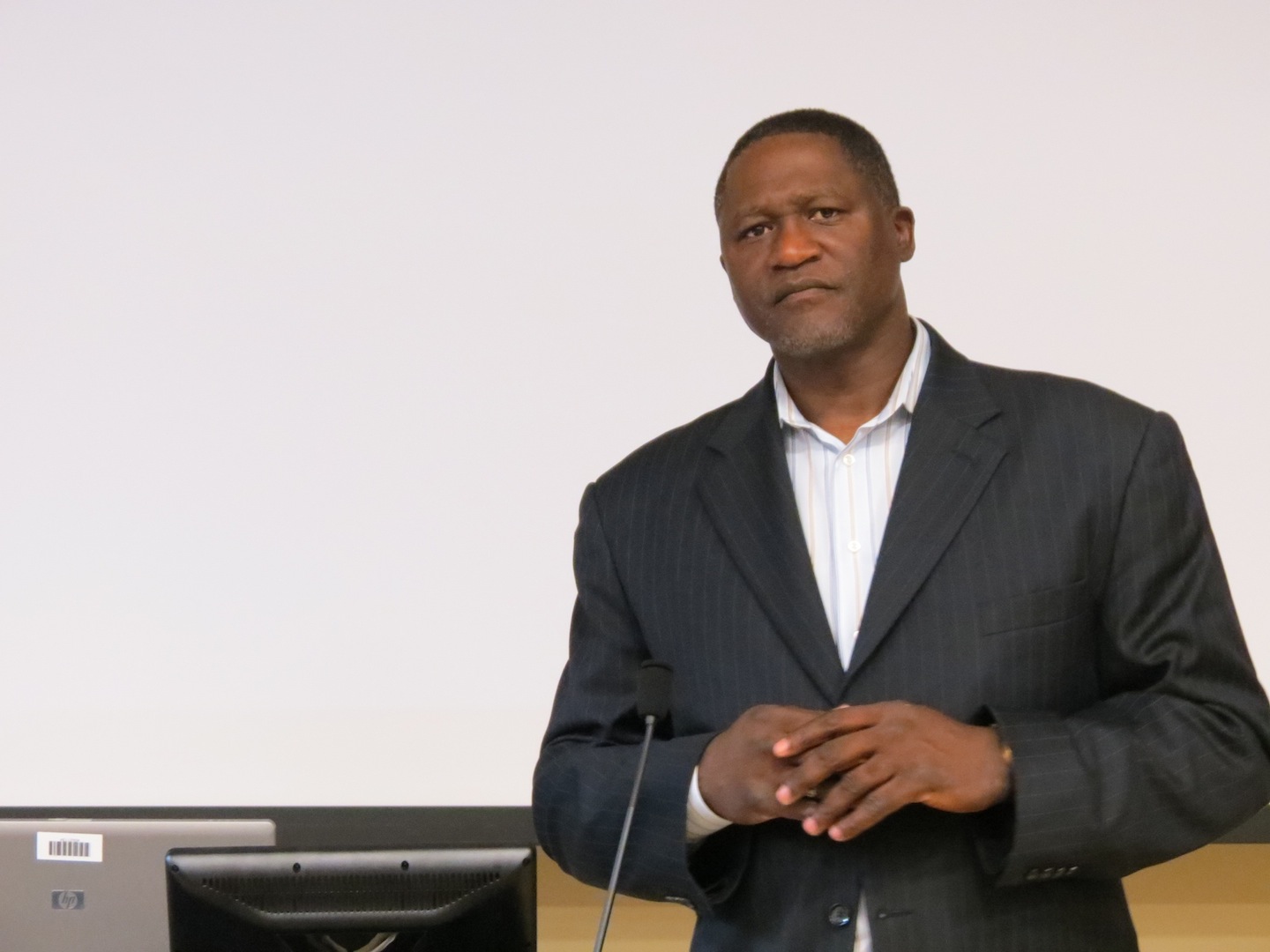 Dominique Wilkins could swoop in seemingly from anywhere and slam-dunk over his competitors. They'd be looking one way, and, out of nowhere, he'd come flying in and surprise them. The other players wouldn't know what hit them.

It's ironic, then, that, at the end of his career, Wilkins found himself the recipient of an equally startling occurrence. The world-class athlete, a nine-time NBA all-star, was told he had type II diabetes.

Upon hearing this diagnosis, "Nique" decided he would fight the disease with the same vim and vigor he used to score 26,668 points (11th best in NBA history), and win two Slam Dunk Contest titles. He changed his diet, upped his workout routine, and became a Novo Nordisk "diabetes ambassador," touring and speaking at events where he can encourage people to get checked and eat right.

On Tuesday, Wilkins brought his message to the Niagara Falls Culinary Institute. He mission was, "just to come and have a kind of informal meeting with people here, and talk about diabetes, and kind of give people some options on healthy eating and prepare a couple of meals. But more importantly, just to give them a message about diabetes and the problem that it causes in our country and the epidemic that it has become."

Though he didn't expect to be diagnosed with diabetes himself, Wilkins said, "My family has dealt with it. I have people who have passed from this disease. It's been in my family a long time."

One of the ways in which Wilkins combats diabetes is by eating low-sugar meals, many of which he grills himself. Following his speech at the Culinary Center, Wilkins worked with Niagara County Community College students in transforming southern comfort foods into more diabetic-friendly fare.

Watch the video below for highlights of Wilkin's speech, and tips from local medical experts. 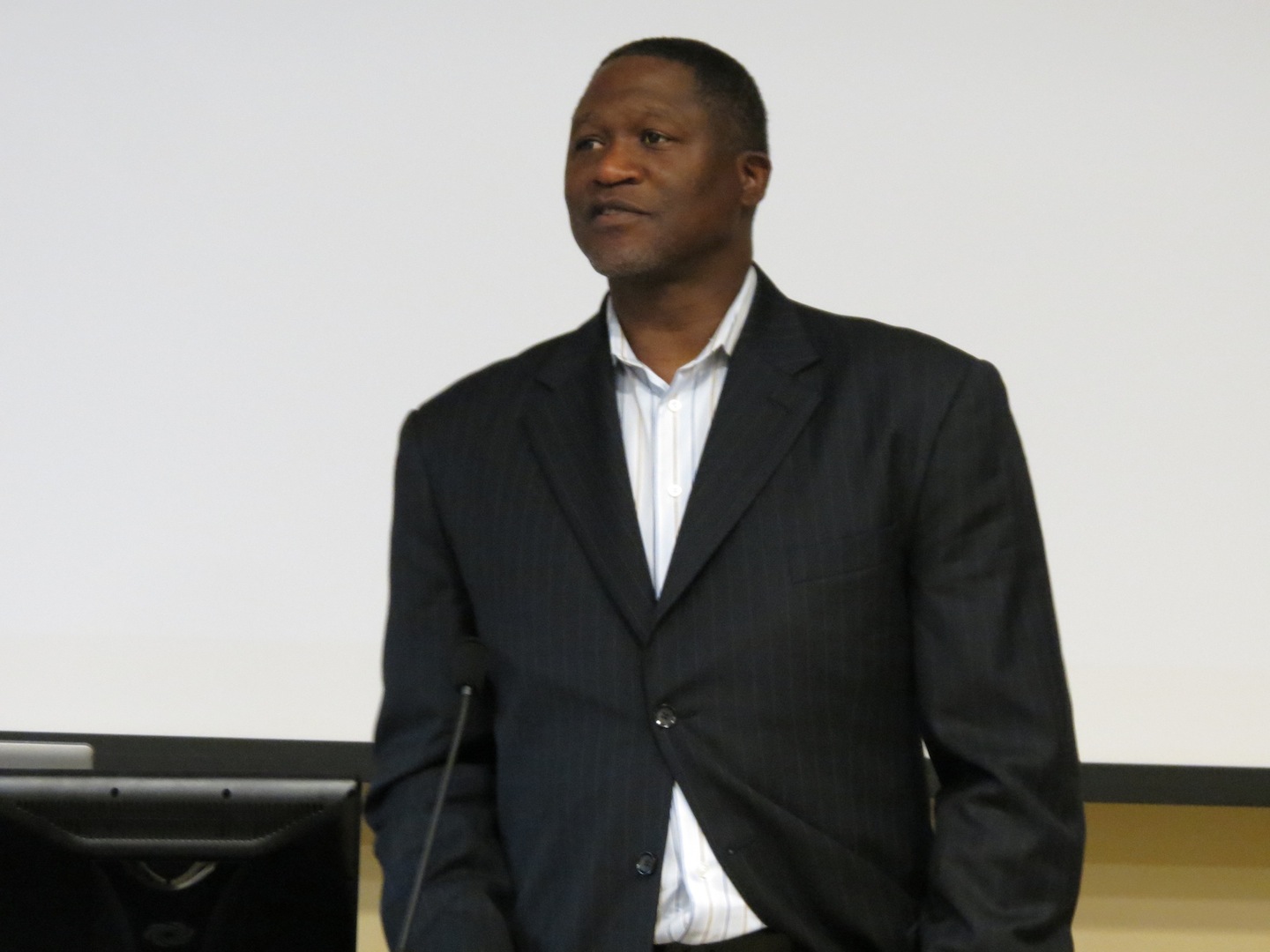 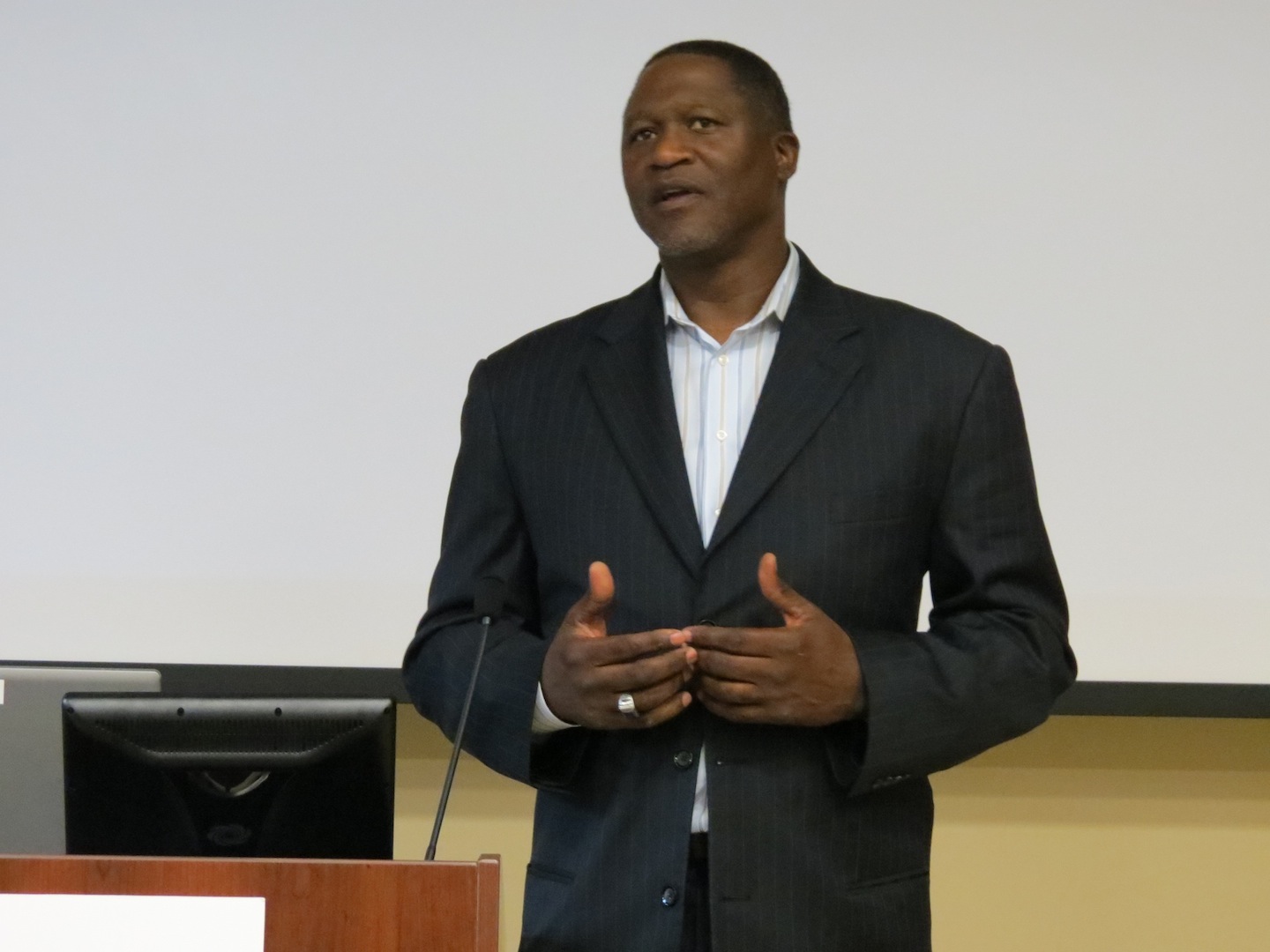 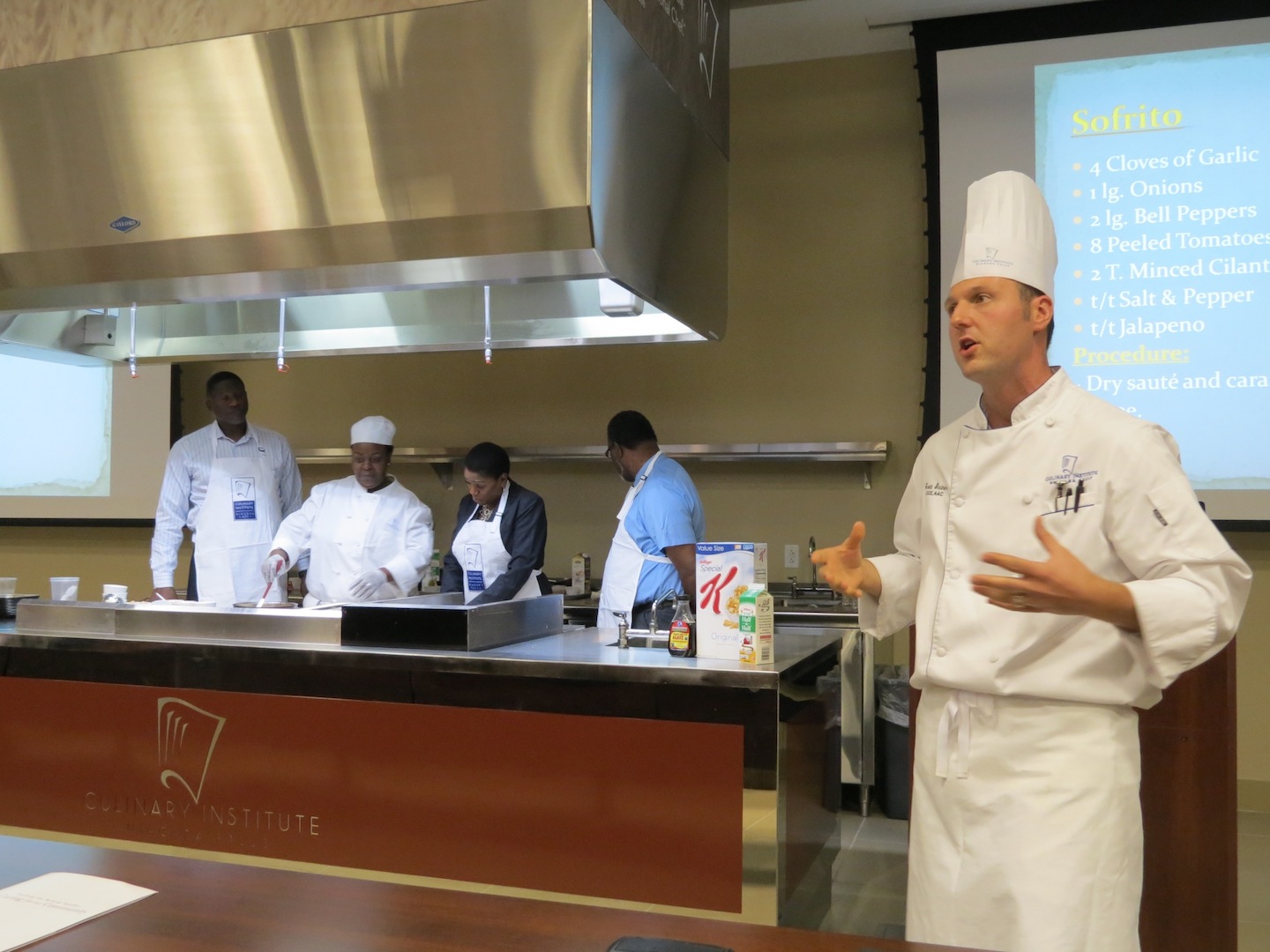 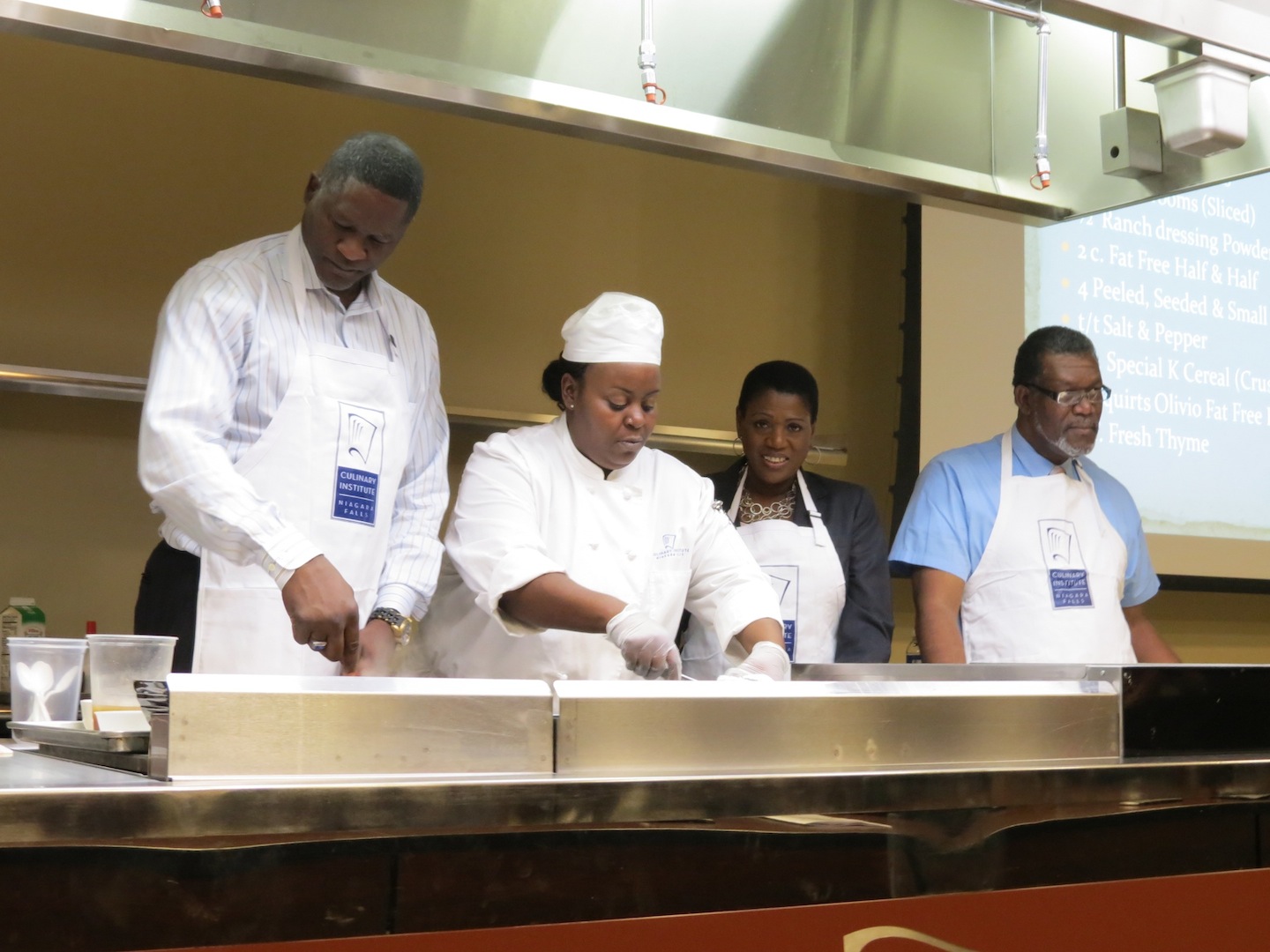 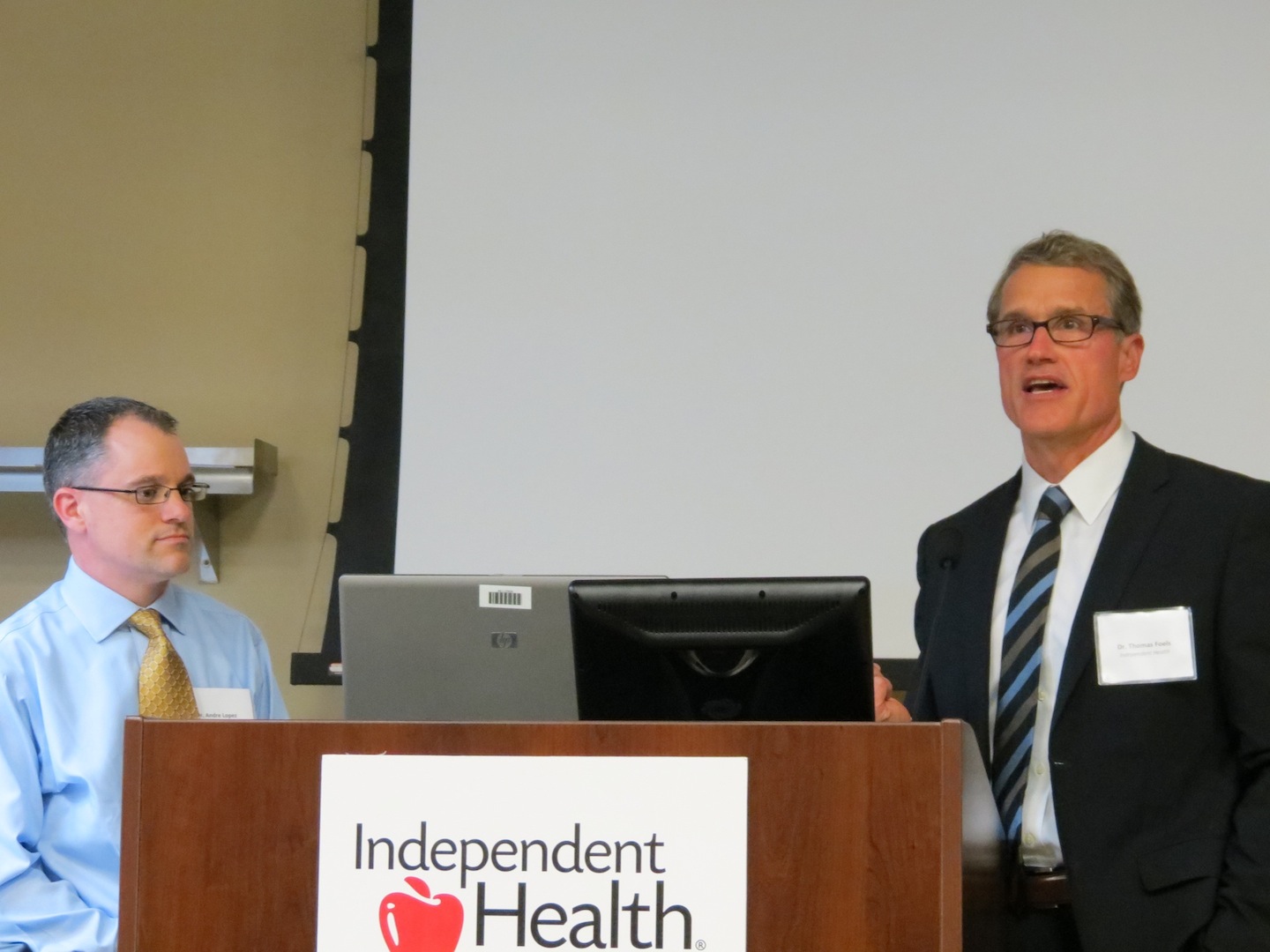 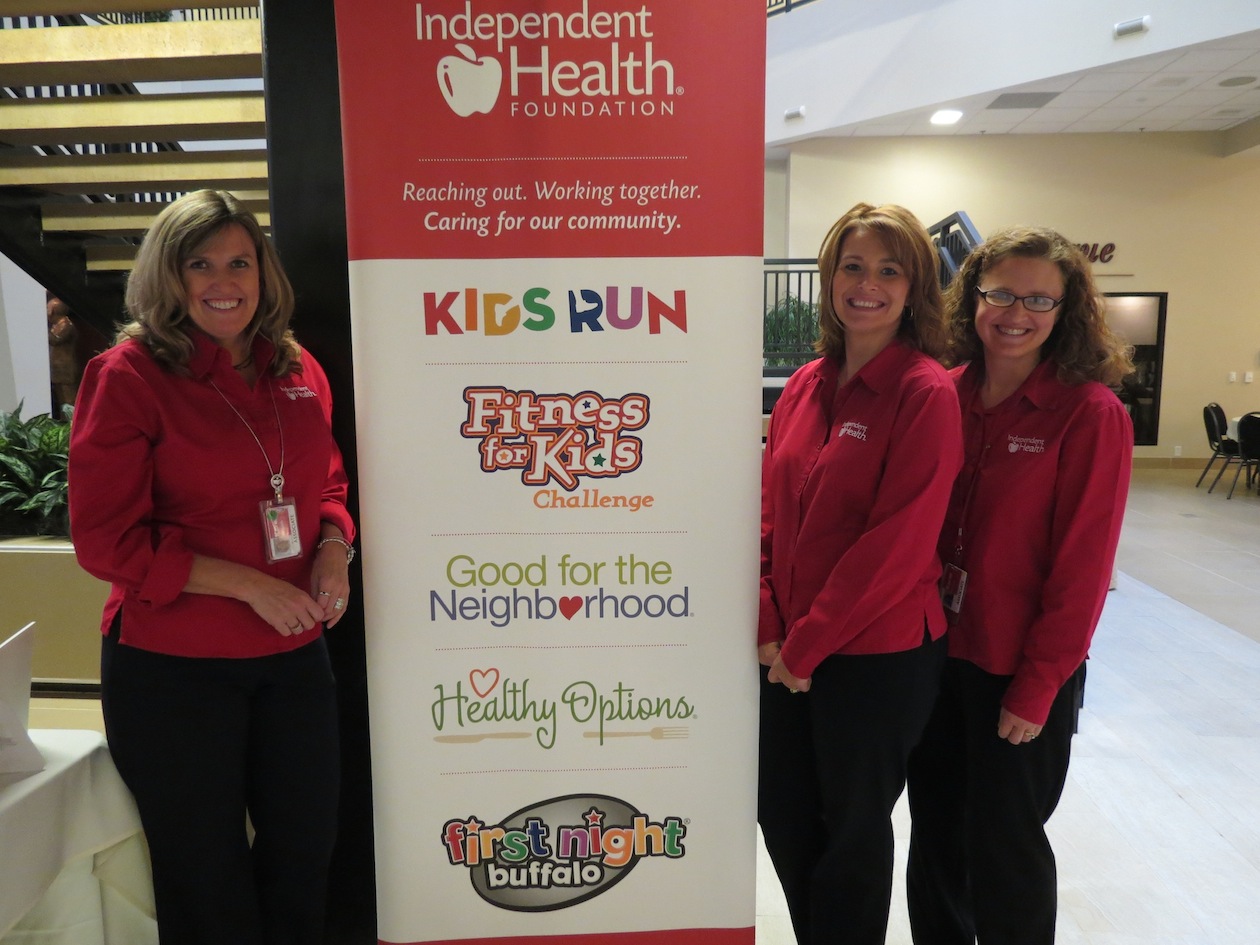