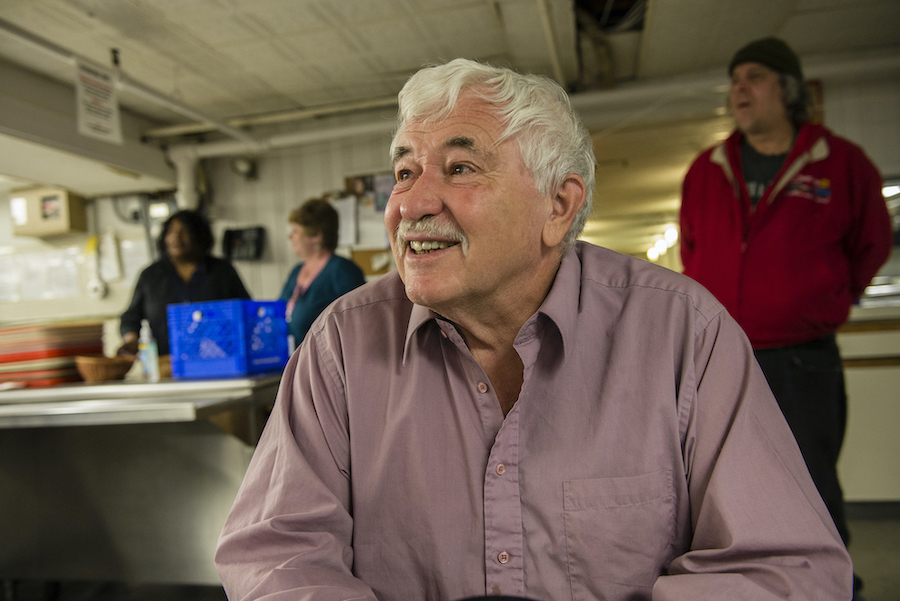 When Niagara County resident Don Luce died unexpectedly last month at the age of 88, his passing received national attention by way of stories in the New York Times and Washington Post.

The stories mainly focused on Luce’s activities during the Vietnam War, when he uncovered the torture of political prisoners by the South Vietnamese, including their imprisonment in crammed, cage-like cells in which they couldn’t stand up or escape the smothering tropical heat.

It was a revelation that caused a national sensation. Photos of prisoners being held in those brutal conditions were published in Life magazine. Luce’s persistent antiwar activities subsequently led to his being expelled from the country in 1971 for being a threat to the South Vietnamese military.

Although press coverage of his activities in and about Southeast Asia was extensive, very little was written about his later life in the United States, a life that cemented his legacy as an advocate for human dignity and respect. His commitment was most evident during his career at Community Missions of Niagara Frontier Inc., where he worked until he was 85 years old.

“People like Don don’t set out to leave a legacy. It’s just who they are,” said Community Missions President and CEO Robyn L. Krueger.

“He was happiest and most alive being with people and helping them,” added Christian Hoffman, the agency’s vice president for public relations and development.

Community Missions hired Luce as its public relations director 20 years ago after he answered an ad for the job. They already shared a connection: Luce was an adjunct professor at Niagara County Community College. The school was offering offsite programs in reading, money management and job search skills – many of them at Community Missions.

When Luce interviewed for the job, Krueger remembers him saying he was a good storyteller.

“He kind of glossed over his Vietnam experiences,” she said.

Luce was soon telling the story of Community Missions to anyone who would listen. The agency offers emergency housing, mental health services and youth programs along with a busy community kitchen that serves more than 175,000 meals a year.

His most effective storytelling proved to be showing others rather than telling them about those services.

Luce would invite people, including potential funders, to meet him for lunch. But instead of taking them to a local restaurant, he would bring them to the community kitchen so he could show them what it was like to eat there. It also gave them a chance to talk to Community Missions clients – to see them as human beings. Then he would ask his guests what they thought about the experience.

His approach worked, as community members began to better understand and appreciate the important role Community Missions played in the community. It also resulted in countless donations.

Luce also played another key role in raising money to support the agency’s efforts. For years, the agency had sent letters soliciting gifts from some 5,000 previous donors. He believed they should also send appeal letters to people who hadn’t given before.

“He introduced us to prospecting, reaching out to others,” Hoffman said.

The change kickstarted community support. That mailing now goes out to some 25,000 households and raises thousands of dollars more than it had before.

“It was and continues to be very successful,” Krueger said. “It gives us an opportunity to introduce others to us and the types of services we have.”

Along with the late Mamie Simonson of Lewiston, Luce also initiated the popular “Cash & Cans Drive,” at which people attending Artpark performances donate money and food items to support local food pantries. The drive is now in its 11th year.

“That was vintage Don,” Krueger said.

But the way Luce touched the lives of others – especially people who were underserved, misunderstood and marginalized – is what those who knew Don will remember the most.

Renowned photographer Ted Lieverman, who visited Luce several times while documenting his life and work, saw it over and over.

“I spent a lot of time talking to (Community Missions) clients and staff,” Lieverman said. “Don was a person who deeply cared about people. He wasn’t a charity worker. He was a community builder.”

Luce is survived by his husband of 43 years, Dr. Mark Bonacci; his mother-in-law, Nancy (late Edward) Bonacci; and many loving nieces, nephews and cousins. He was predeceased by his siblings: Roy, Carlyle and Patricia Luce. 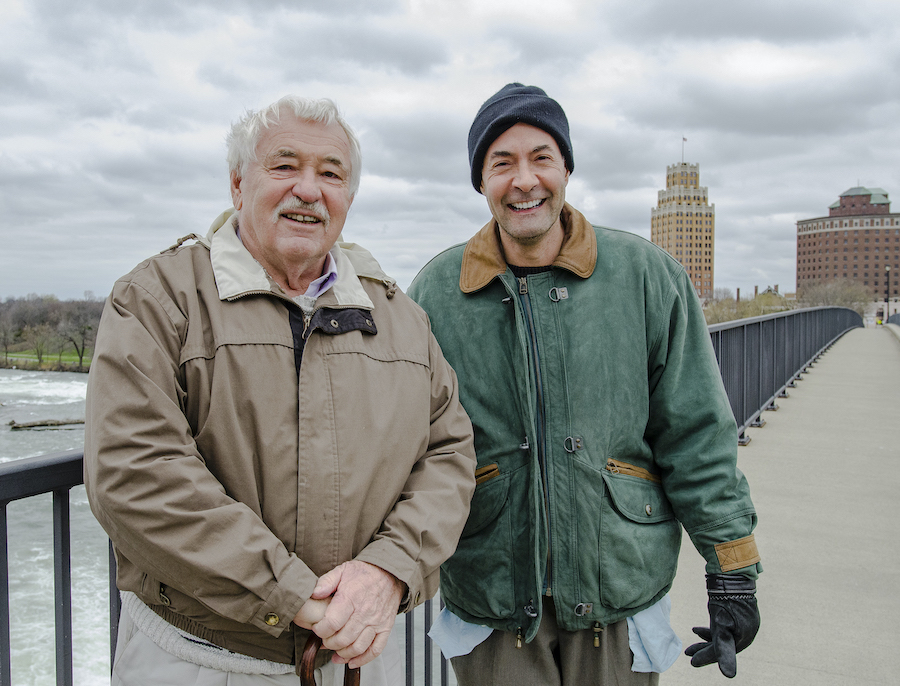