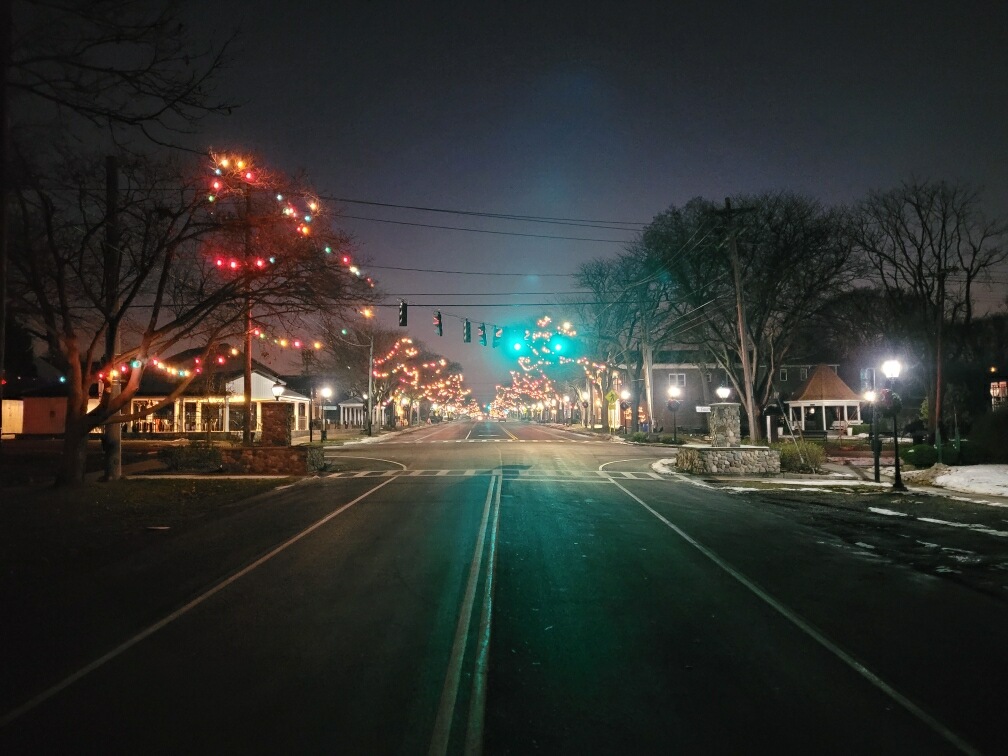 Trustees in the Village of Lewiston voted Monday to approve a motion increasing the municipal water rate 8 cents – from $3.95 to $4.03 per 100 cubic feet of usage – effective Jan. 1, 2023. Mayor Anne Welch stressed this action is the result of an equal rate increase from the Niagara County Water District.

Two residents spoke at a public hearing prior to the vote. They sought details on billing practices and budget lines.

The vote in favor of a rate increase was 4-0. Trustee Tina Coppins was excused from the session.

In other news from Monday’s monthly meeting: 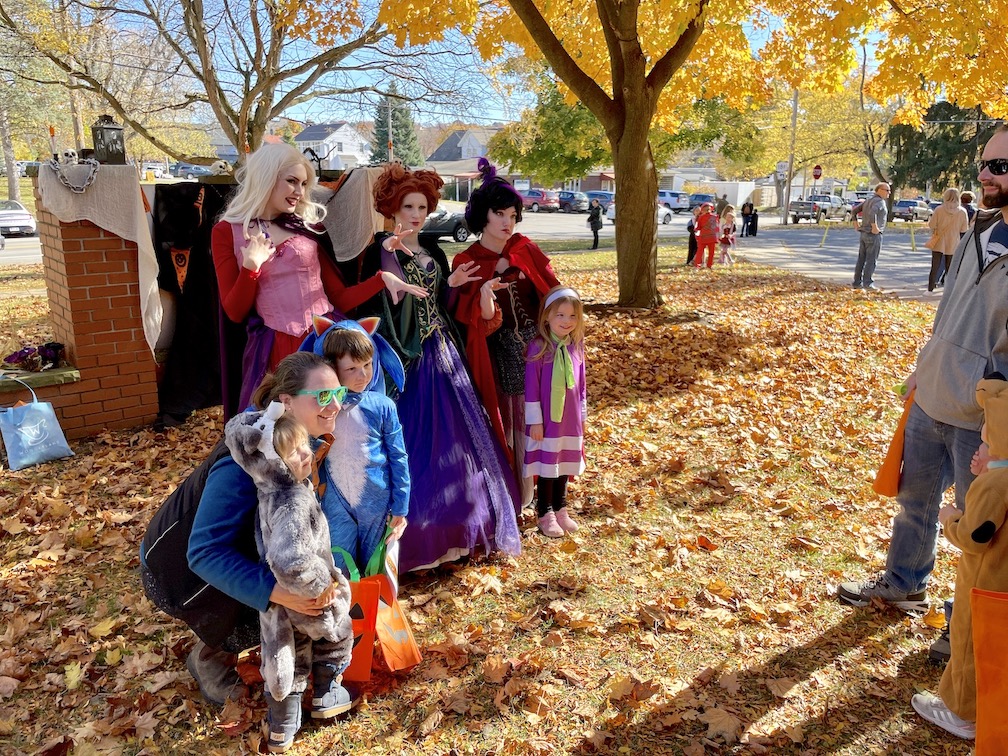 Halloween was a Happening

“We had a great turnout for our scavenger hunt,” he said. “One of the things I would recommend for next year is the possibility of doing a closure on Center Street – even if that means moving it to a Sunday, where it won’t impact the businesses as much.

“It was unbelievable the turnout that we had. So, just for the safety. But that’s certainly something that we can discuss as we get closer to that for next year.”

“I totally agree with that,” Welch said. “I said the same thing, that we need to keep them safe.”

The scavenger hunt included an appearance from the “Salem Sisters,” and opportunities to collect candy and treats from local merchants.

McDermott said, “It’s almost turned into a second Halloween, truthfully. That’s how busy it is.”

Welch replied, “On Halloween, I didn't get that many trick-or-treaters, because there had been so many on the weekend.

“I think that (closing the street) is something that we need to do next year. I think the businesses want it, also, because they just want everybody to be safe.”

Deputy Mayor Vic Eydt said, “I think it was like the perfect storm. It was a perfect day; beautiful weather. The sun was shining; it was the weekend. Everybody and their brother was out.”

Department of Public Works Superintendent Larry Wills told residents to “get their leaves out.

Welch said, “Dec. 1, you have to bag your leaves. No more truck pickup. … Don’t put them out to the street.”

Trustees also thanked the DPW for its efforts in clearing away the weekend snow.

“The guys did a great job,” Wills replied. “They worked all day Saturday, and then they went home for about six hours; then they came back at 3 o’clock in the morning. Knocked it out before the traffic gets going.”

Over the weekend, “One of our officers caught them in the act. Appearance tickets have been issued” for court, Salada said.

Trustees said they are going to take additional time to decide whether or not coronavirus pandemic-related relaxation of laws related to “sandwich boards” will remain in place.

When businesses were shuttered, or at least forced into takeout- and delivery-only models in March 2020, the board sought ways to help promote local retailers and restaurateurs.

With less coronavirus cases of late, and restrictions lessened, the Planning Commission asked for a reinstatement of laws disallowing A-frame signs.

Eydt said proposals and suggested guidelines from the newly formed committee on short-term rentals are forthcoming, and members “want to have this thing wrapped up” by February.

Trustees are looking for uniformity and zoning clarity with regard to Airbnb-type businesses. 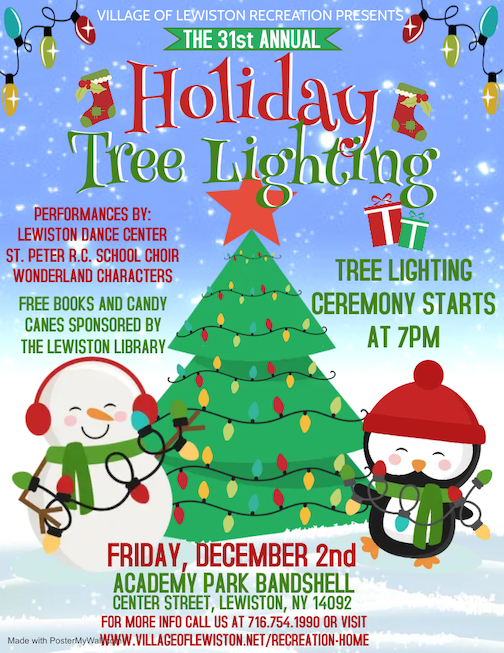 McDermott said the annual lighting of the village Christmas tree will take place at 7 p.m. Friday, Dec. 2, at the Alphonso I. DiMino Memorial Band Shell at Academy Park. The event is free and open to the public. It will include performances by Lewiston Dance Center, St. Peter R.C. School choir and “Wonderland Characters,” as well as free books and candy canes courtesy of the Lewiston Public Library.

On a related note, Wills said the DPW had just about finished stringing holiday lights along Center Street. Hanging wreaths was next on his holiday to-do list.