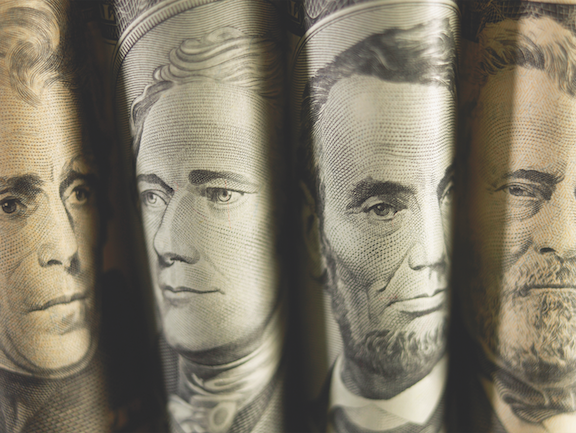 Town of Niagara sets budget for next fiscal year

Town of Niagara board members approved 2023 operating budgets Wednesday, establishing spending and revenue projections for the next year.

The town also adopted a pair of tax rates to help satisfy paying for those spending plans.

In total, the town adopted a roughly $10.3 million collection of six different budgets Wednesday, the costliest of which is a $4.4 million general fund. The operating budget for the town in general was increased by about $46,600 from the current year’s spending plan.

This plan is not supported by a property tax, which allowed the town to keep both its homestead and non-homestead rates below the New York state property tax cap this year.

Tax rates, both for residential and non-residential property, will be increased next year to help pay for the rising expenses outside of the general fund, which itself is not funded by any taxpayer dollars.

Supervisor Lee Wallace praised the town’s department heads after the plans and tax rates were adopted, saying negotiations between his office and the various leaders were easy, and everyone was reasonable in their demands and expectations.

As for those department heads, one in particular was happy with the budgeting process. Town Highway Superintendent Robert Herman said he understands what it’s like to be in the Town Board’s position during negotiations, and simply aimed to be fair.

“We have to work together to make it all work,” Herman said after the budgets were approved. “You try to win the priorities … but you understand there are challenges.”

Herman said his budget is used primarily for various efforts throughout the year, from road maintenance and repair in the warmer months, to plowing and clearing when the snow falls. Leaf pickup was added in recent years, an effort that’s ongoing now, but also comes with a cost.