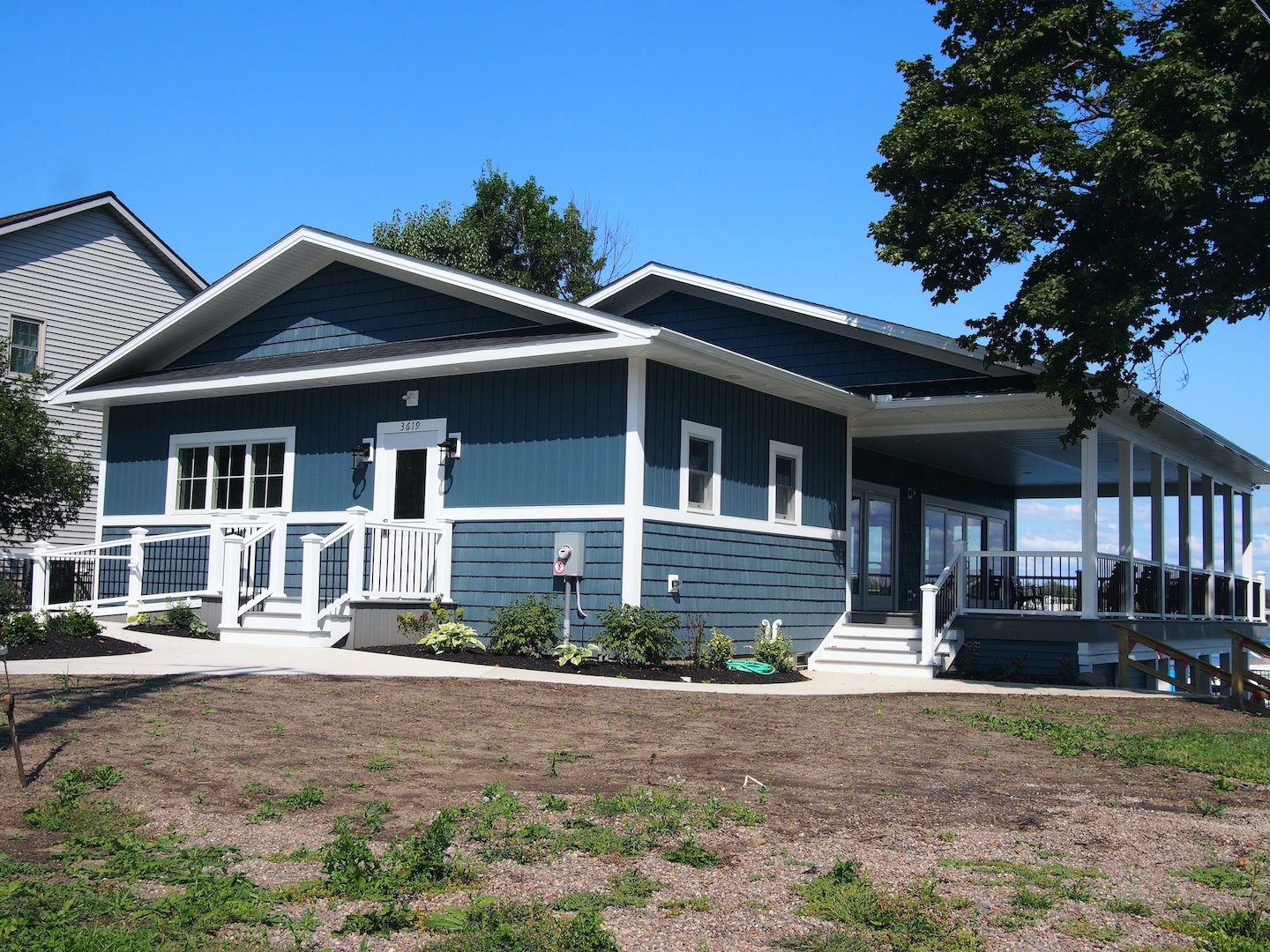 A new home for the Niagara River Sailing Club has risen from the ashes of the former building, destroyed by fire in March 2021.

Jack Dally, commodore of the Niagara Sailing Club, said, “We had our preoccupancy and our health code inspections. We’re just finishing up a few final touches to the accoutrements of the building. We are reopened for full business now.

“I’d like to thank the whole community and the town for their support for all the things that had to be done to get us to this point of revitalization.”

Club member Ray Danjumbo, who was working on completing the bar on Sept. 9, said club members joined to make the rebuilt club a reality: “If it weren’t for them, we wouldn’t have been able to put this back together.”

Danjumbo, who has been a member since 2000, noted the club has created a sense of community for boaters and other members.

“You don’t realize it initially, but we are a very close club,” he said. “There are so many friends I’ve met that I can now call true friends. I know that, if I ever needed any help, just one phone call, and they will be over to help me. It’s a great feeling.”

Dally said his hope for the club’s future is “to continue with the tradition of promoting sailing and safe boating on the water, and to continue the sense of community that this club has added to Grand Island.”

Dally said he has found fulfillment from “seeing the club rise from the ashes and getting back to a point where we can utilize the whole facility better than ever. So, this is the new and improved version of the sailing club. Having it get to that point was very fulfilling.”

Experiencing life on the water also is fulfilling for Dally.

“I love to be on the water in any way I can be, whether it be on a sailboat, a power boat, or just floating on a raft. I grew up right here on the water, and it’s a part of my DNA,” he said.

For people who are thinking about joining the Niagara River Sailing Club, Dally suggested they “come by and check us out during an event, when you can meet a lot of members. Get to know who we are. It’s not just a location; it’s a community.” 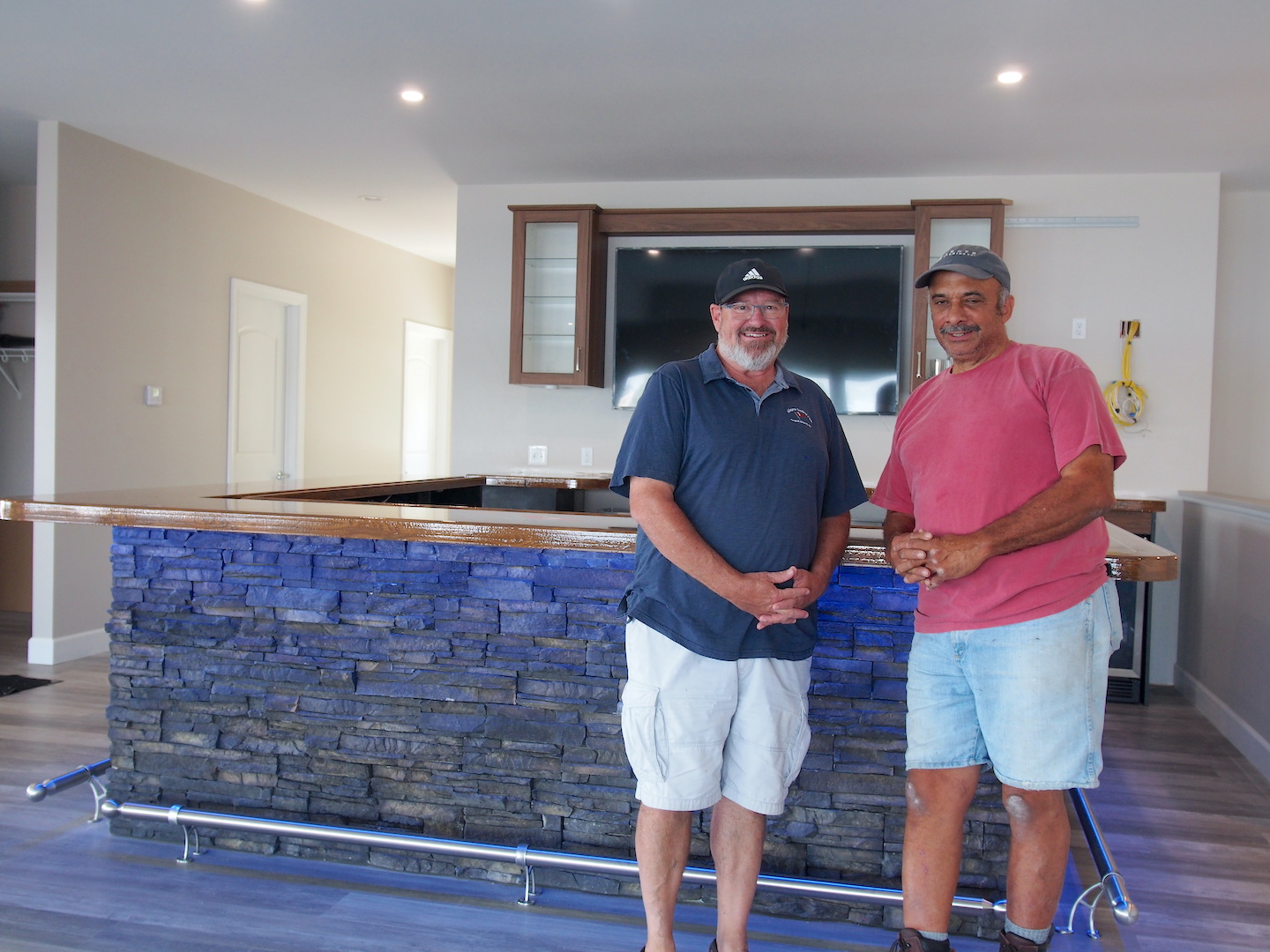