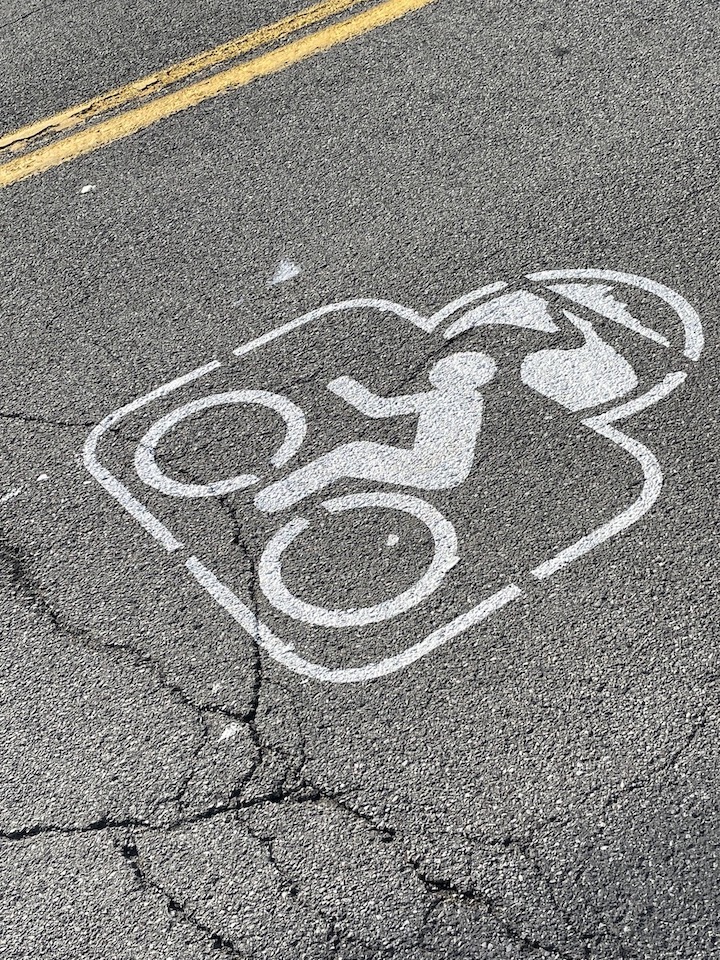 Streets top of mind in Village of Lewiston

Trustees in the Village of Lewiston will vote Tuesday, Sept. 6, on lowering the speed limit from 30 mph to 25 mph. If adopted, the change in law would be effective throughout the municipality – and not just on Center Street.

A public hearing will begin at 6 p.m. at the Red Brick Municipal Building, 145 N. Fourth St.

Mayor Anne Welch said the reduction in speed is intended to establish a safer environment in the village.

She also noted, “We’re always working on trying to put some more sidewalks in, and take care of the old ones we have. We just want pedestrians and motorists to be safe.”

Some exceptions to the new law would include:

•Historical Square Apartments, on or along the roadways on the premises (920 Mohawk St.) – 15 miles per hour.

“The reason for (these exceptions) is because there’s a section of the village, and then it goes into the town; so, we can’t mix the two,” Welch said. 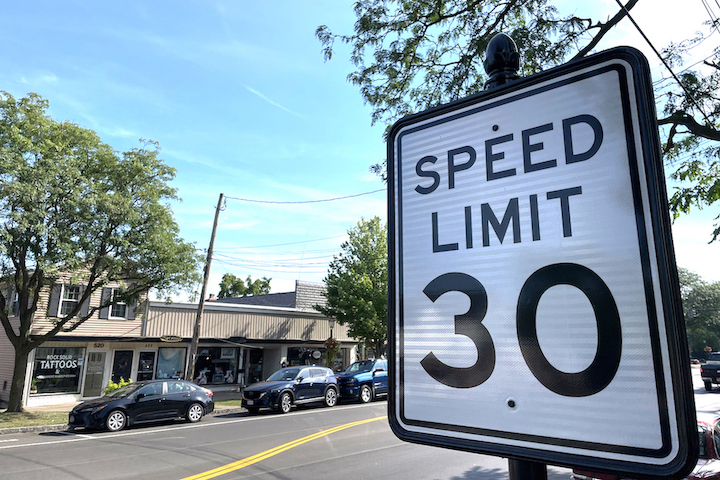 Welch said the village has stenciled bike trail markers on Ninth Street, which is connected to the Empire State Trail/Niagara River Greenway pathway. This route leads to Mohawk Street and then to River Road.

Following the Peach Festival, the village will work on identifying a bike path that begins at Seneca and South Ninth streets, heads to Academy Park, and then down Cayuga Street to North Fourth Street. It continues past the inclusive playground and on to Youngstown.

The overall bike path traverses the length of the greenway trail in Western New York. 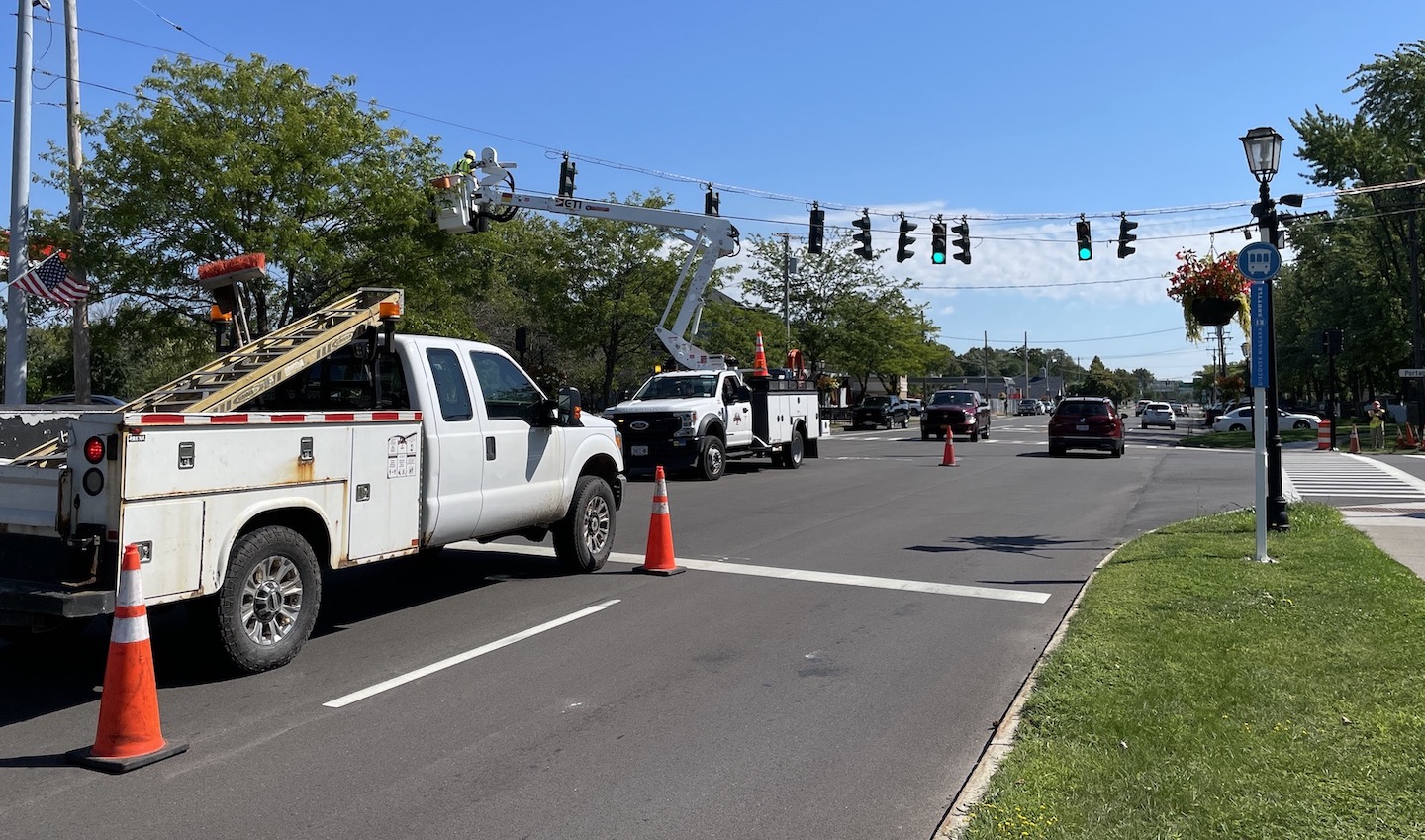 Center Street was milled and repaved this past spring, but ancillary work remains.

“They’ve got a lot they have to finish,” Welch said. “They’ve got to put the lights in. The big arm that goes over Fifth Street; that has to be installed. Some of the pedestrian (crosswalk buttons), those poles, some of them have to be put in.

“So, they’ve got some more work to do. Plus, there’s concrete work along the sidewalk, around these areas, that have to be finalized and finished.”

In addition, manholes have been paved and filled in on Center Street, just past South Ninth Street, and headed toward the Niagara Scenic Parkway. 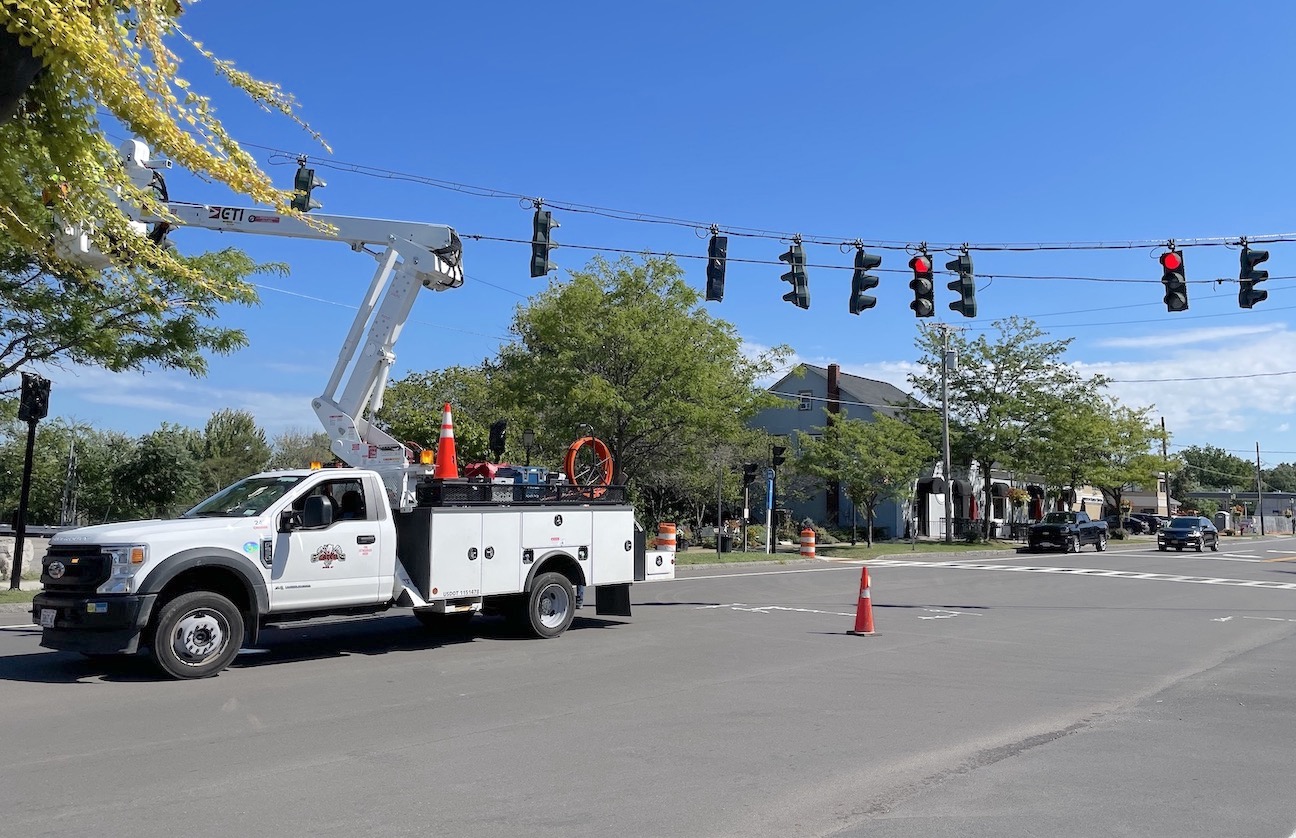