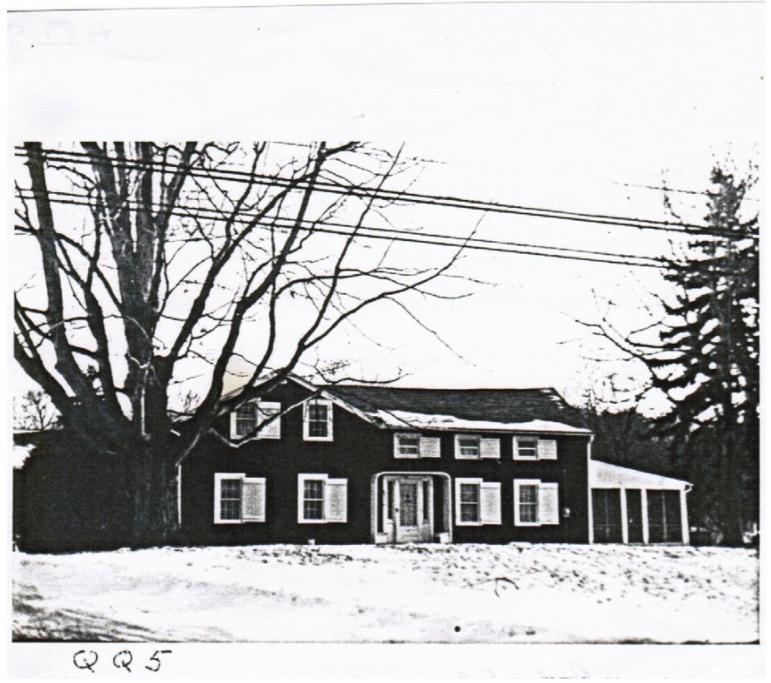 An historic house on an even more historic site: Lemuel Cooke built upon the foundation of an earlier house built and occupied by Joseph Brant, a Mohawk chief.

At 832 Ridge Road sits a house with history that predates its construction. The first known structure built on this spot was made by Joseph Brant, a Mohawk chief, and his tribe. It was the site of their camp, and later the cabin of Brant.

Englishmen took a liking to him, and Sir William Johnson “pampered” Brant, even sending him to England to get an education.

The tribe was allied with the British during the Revolutionary War, a time when they would, of necessity, vacate their ancestral village to be protected by the British. Their loyalty to the British would gain them a piece of land in Canada, which would eventually be named Brantford, because it was recognized as Brant’s ford.

The home, as it stands today, was built by Capt. Lemuel Cooke, who placed it on top of the Brant home foundation. His father, Isaac, fought in the Revolutionary War under Washington, and Lemuel served as one of the rare army surgeons on the rebel side.

Lemuel Cooke moved to Fort Niagara in 1796 when the government offered a program to provide free transportation to any soldier who would work a year at a frontier fort. Around 1802, Cooke moved to Lewiston, making him one of the first settlers of the area. In the War of 1812, he would provide medical aid to soldiers in his home and later helped soldiers cross the river in the Battle of Queenston Heights. This job was especially fit for him because he operated the ferry house in Lewiston landing.

Afterward, Lemuel Cooke would become a reputable person in the area and a Lewiston judge. In 1820, he would build a respectable house on Ridge Road, where it still stands today. 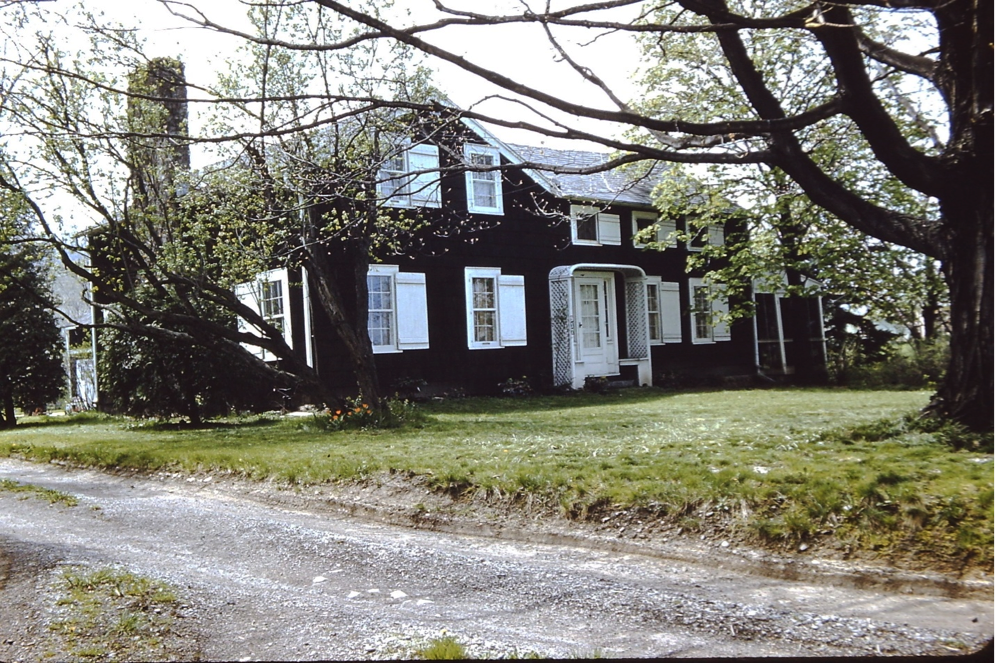 A closer look at the former Cooke House as it looks today. Not far south from this home is the site of the “Brant Spring,” a long-time water source for the Mohawk residents – still referred to in modern real estate records.

The Lewiston bicentennial celebration is now just weeks away. Visit www.Lewiston200.org for details. Be sure to invite all your former Lewiston friends and family to join us for the four-day celebration of Lewiston’s history.

•Find all of the HAL articles HERE.