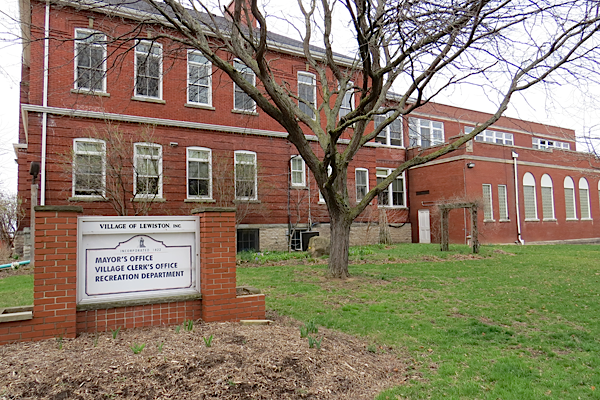 Claudia Marasco to challenge Anne Welch for mayor in Lewiston

Article and Photos by Joshua Maloni

Four years after campaigning alongside Anne Welch, Claudia Marasco will challenge the incumbent for the office of mayor at the June 21 election.

The two available seats are those of Eydt and Marasco.

Each position – mayor and trustee – carries a four-year term.

Marasco said, “I would like more of a leadership role here, and I would like to facilitate some different ways of approaching the inner workings of the government. I really feel that it needs to be more community-based, and very ethical, and I want to see much more communication.

“I am authentic. What I'm going to say to you, at that time, I'm going to gather my facts and my data. It's not going to be like, ‘Well, this is the way we do it. We've always done it this way,’ or, ‘This is this is how the codebook is; it’s my interpretation.’

Marasco said she sought advice from three recently deceased longtime Lewiston leaders – former Zoning Board of Appeals Chairman H. John Ritter, Trustee Ken Kenney and Deputy Mayor Bruce Sutherland – in making her decision to run for mayor. She said she has the blessing of their widows.

“I want to see a vision in this community,” Marasco said. “It's not just about a few people. We are together. I am one of you.”

She added, “I really believe I work for the people. They are our greatest asset. It isn't about the developers; it’s none of that. They are the greatest asset, because they're valuable; they're capable; and they count. And I want to see them involved.” 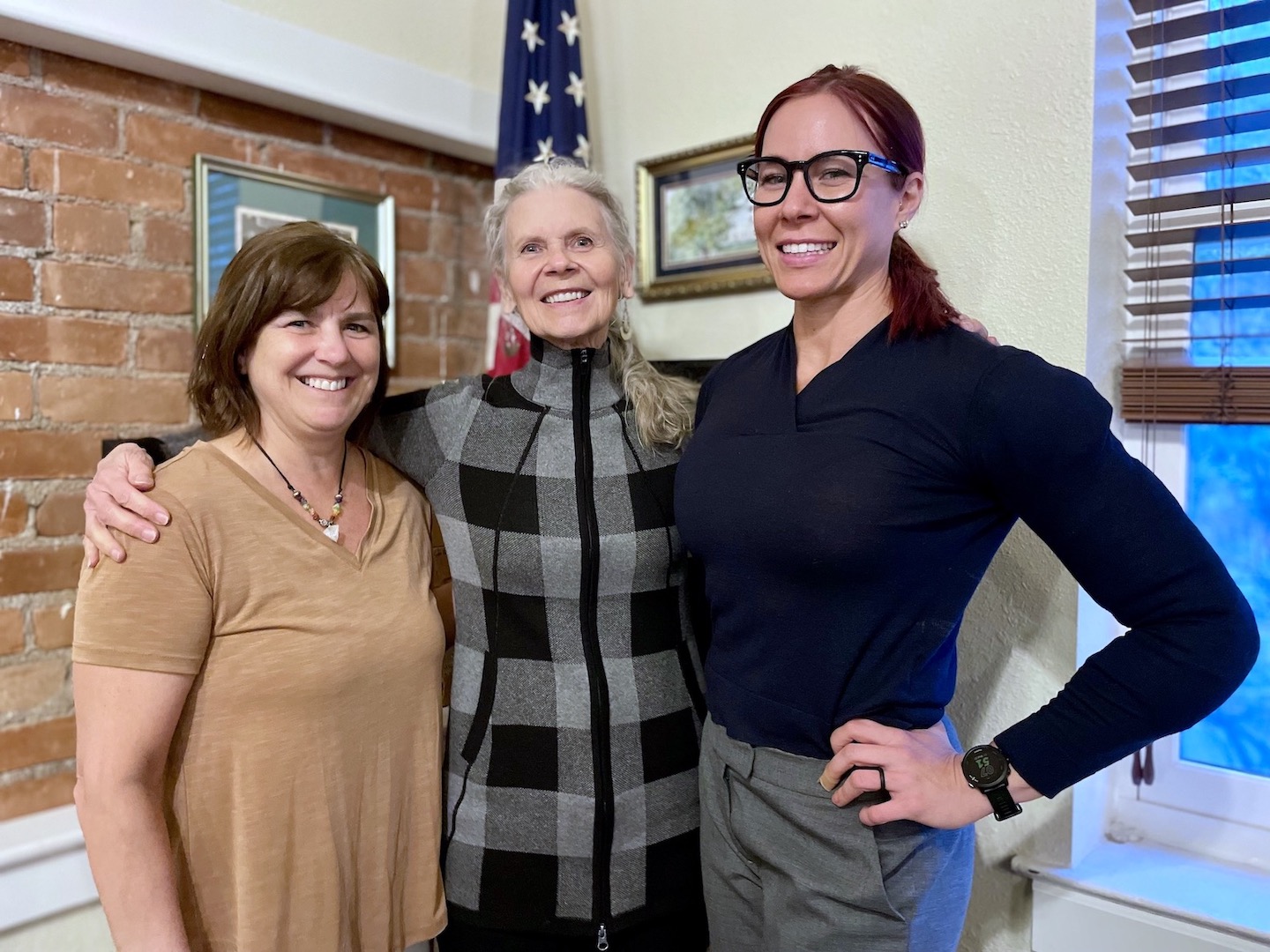 Robert Giannetti called Marasco a “fine person” and said she “has done a real fine job beautifying the Peace Garden and other places in the community.”

Marasco’s name also was put forward at the Republican caucus. Voter Jackie Sutherland – Bruce’s wife – said, “She has great vision for the village. My husband and I both would talk with her at length before he passed.” 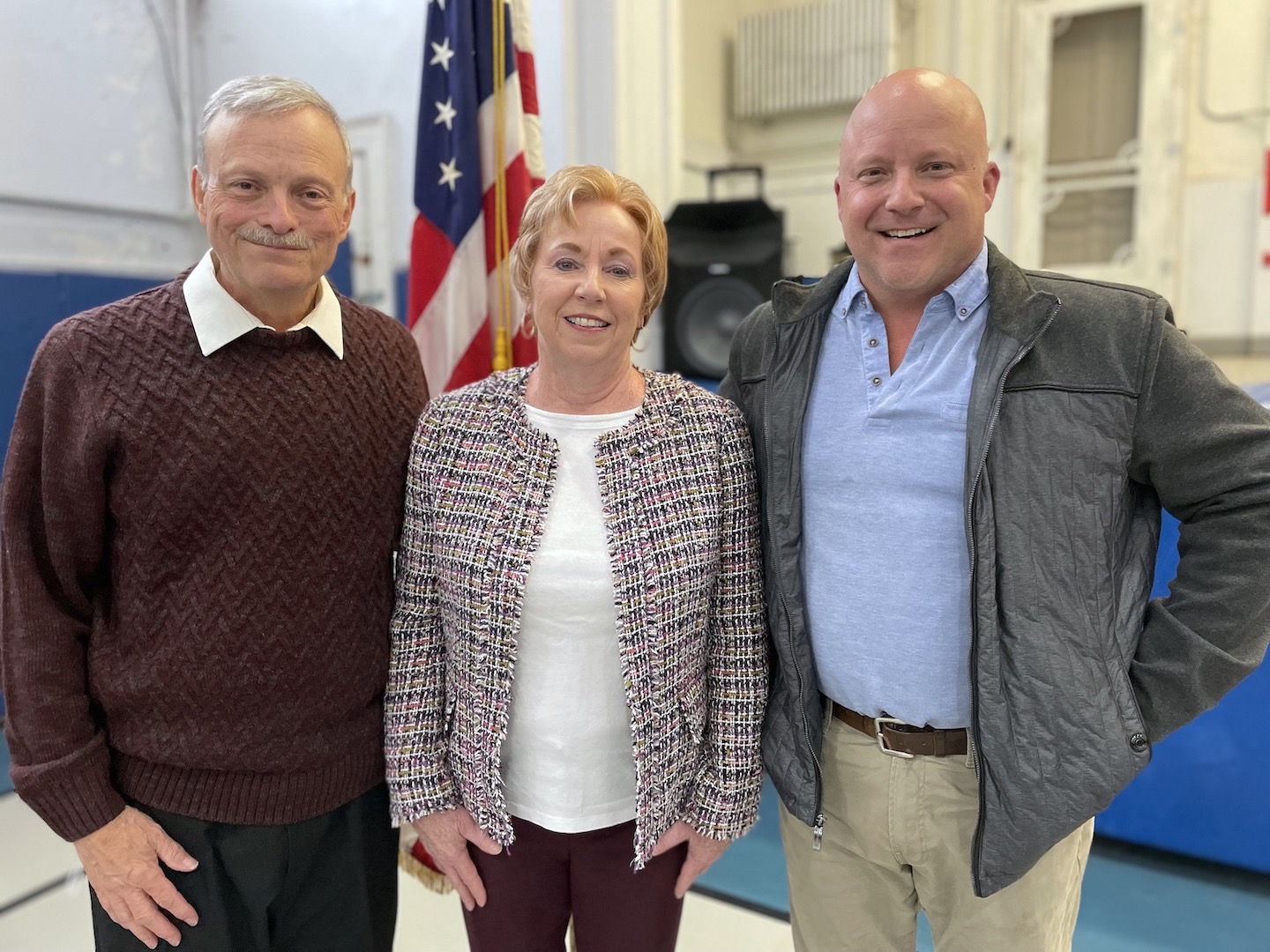 Soluri said, “I’m very proud to be here for the reason that I’m here – to nominate our old clerk, and now our mayor. I’m very proud to do this. You are getting more than your share of Annie’s pay.”

Upon receiving her party’s nomination, Welch said, “First of all, I just want to thank you all for coming, and supporting me. It’s a little nerve-racking, but thank you for coming and support. I will promise to do the best I can for another four years; try to keep moving forward. I think we’ve accomplished a lot in four years. I would just like to continue to get more accomplished and more done.”

She added, “I’m just going to try to continue to do the wishes of the residents, the businesses, and everybody. I have an open-door policy. I’m at work every day. Anybody that needs to come in to see me, they’re more than welcome to come.”

Welch also was nominated at the Democrat caucus.

Karen LaDuca said, “I think that Anne’s doing a wonderful job. I like the direction Lewiston’s going in right now. I think she deserves the right to continue on and finish what she started.”

Giannetti said, “It’s been a very fine experience working with her, and I fully support her beautification efforts and the effort to bring original art into the village in all of its forms. Aside from that, she is very effective in everything I’ve seen. There are problems, but anyone and everyone has problems. I think she deserves a lot of credit for so many things.” 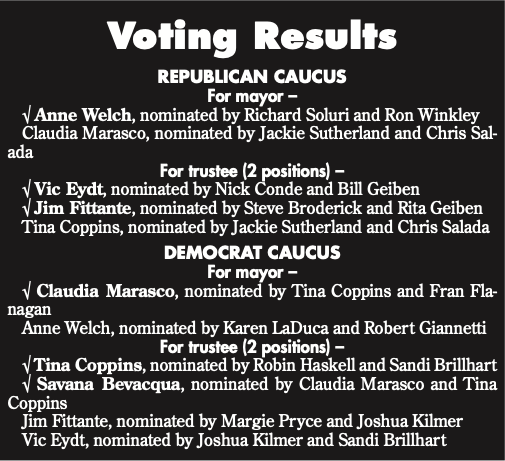 Republicans caucused first, at 6 p.m. in the Red Brick Municipal Building gymnasium. They conducted their votes by show of hands, with a perceived 75% approval netting the selected candidates their respective endorsements. Democrats caused at 7 p.m. in the Morgan Lewis Village Boardroom, and opted to use a paper ballot to pick candidates.