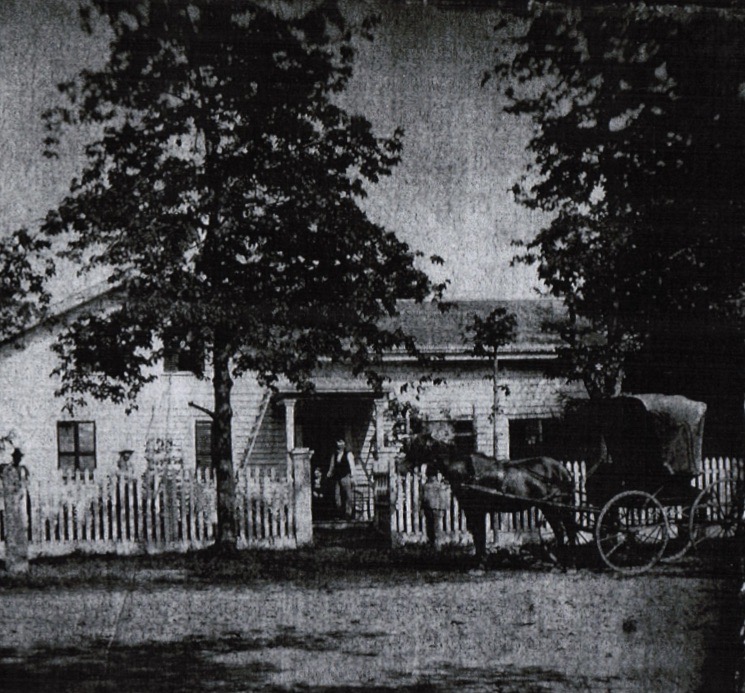 This is an undated but early picture of the Gray House. Arthur Gray was an active abolitionist and member of the local Underground Railroad activity.

Counting down to Lewiston's bicentennial: History on display in Lewiston

In Lewiston, many homes have a value far beyond their material worth. Some people walk by them, oblivious to the history, but many others are aware of the great history that has been made and once lived within the houses.

However, some houses slide under the radar of even the most observant history buffs. One of these houses is a short distance north of the village, just north of Tryon’s Folly, at 412 Dutton Drive. This is partly because it was moved back from the street it was originally on, for unknown reasons.

While relatively obscure, this was the home of the Lewiston abolitionist Arthur Gray. One of the stories from his abolitionist’s history was when he met an African American freedom seeker looking for asylum in Canada by crossing the Niagara River. However, when Gray found him, the man was in a terrible condition, so he nursed him back to health. As a token of his gratitude, the man gave him his only possession in the world: the walking stick he had been carrying on his journey.

This walking stick is currently displayed in the Lewiston Historical Museum, and is one of many stories that show Lewiston’s importance in the Underground Railroad.

Not much else is known about Arthur besides his ties to the Copeland family. Margret Copeland, whom he would marry, moved to Lewiston with her family in 1820 from Northern Ireland. The Grays and Copelands were early settlers of Lewiston, but many moved out of Lewiston by the turn of the 20th century. This early history would be easily forgotten if the history of Lewiston didn’t have so many dedicated enthusiasts and archivists. 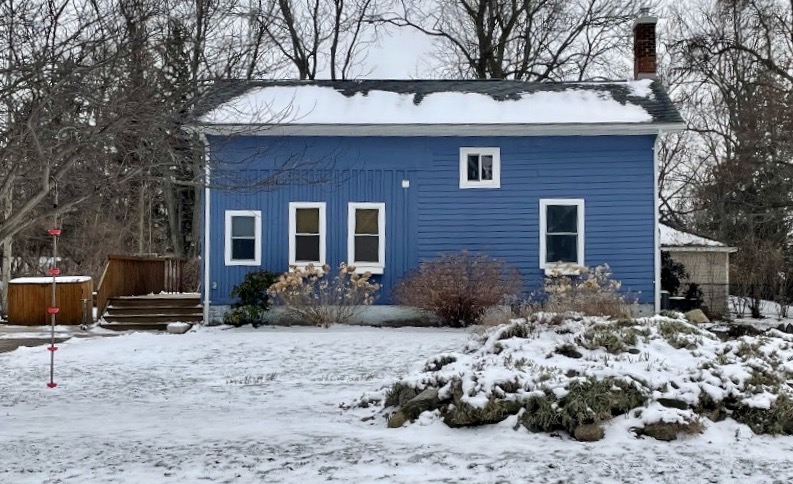 The Arthur Gray house as it looks today.

Following the monument dedication at the Old Stone Church cemetery I mentioned in our last article, music will be prevalent at Academy Park for the balance of the day. Afternoon bands are being settled now. Local band Reflector will perform in the afternoon, and the evening will end with a concert by The Tower.

There is just one more week before the Chiavetta’s chicken dinner sale on April 30. Get you tickets today, or some will be available on the day of sale at the Lewiston Town Hall.

Remember to keep in touch with the bicentennial website, www.Lewiston200.org, for details and complete schedules.