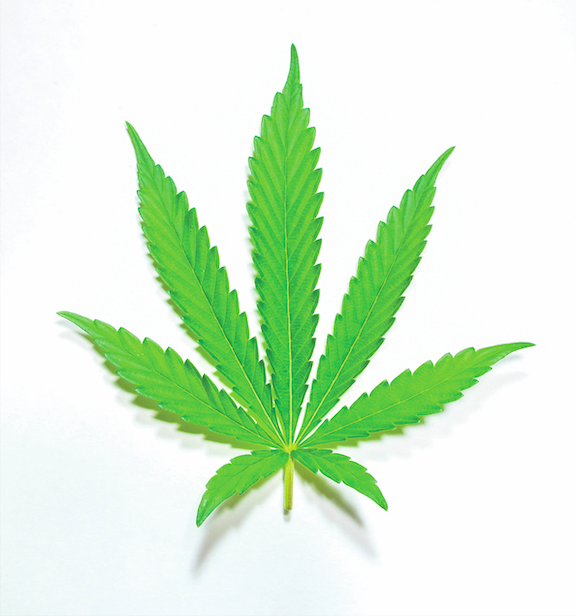 The cannabis dispensary sales issue on the Tuscarora Nation carried into its second week, as disagreements between tribal leaders and select gas/convenience retailers over sales of cannabis products remain unsettled.

According to news reports and information received from the Tuscarora Clanmothers tribal council and area police, the threat of blocked roadways on the nation to nonresidents continues.

“Due to the refusal of the illegal cannabis dispensary businesses to close, Tuscarora roads will be blocked to non-residents,” the Clanmothers announced last week. “The Tuscarora Nation seeks a peaceful resolution to the flagrant disregard to our collective sovereignty.”

Tuscarora Clanmothers officials maintained their silence this week, as threats of potential road closures prevailed in the community. Meanwhile, area police said they continue contact with the Tuscarora Nation in hopes of settling the matter.

Lewiston Chief of Police Frank Previte said his office, together with the Niagara County Sheriff’s Office, continues to discuss the impasse with tribal leaders. “So, obviously whatever determination, we’re taking it step by step; hopefully, we can get their cooperation to help us solve this.”

As far as residents who may plan to visit the Tuscarora Nation for gas purchases, or drivers simply traveling along these roads, Previte said that, as far as he’s concerned, the reservation remains accessible. But he also advises travelers to remain cognizant to any situations they may encounter.

He added, “If there’s any roads being obstructed, please let us know.”

He said, “We’ve gone back and forth with them; we’ve kept abreast what’s going on,” and law enforcement hopes for a positive resolution to the conflict.

As far as any police interactions with the cannabis dispensaries, Previte said, thus far, police have kept their distance.

“The nation has done more of that,” he said. “We have not communicated directly with the businesses. Our investigation will start now as far as what is happening.”

In the meantime, Previte said, “The roads are open and safe at this point. …

“Everything up there remains on hold at this point. We’re continuing to work with them.”