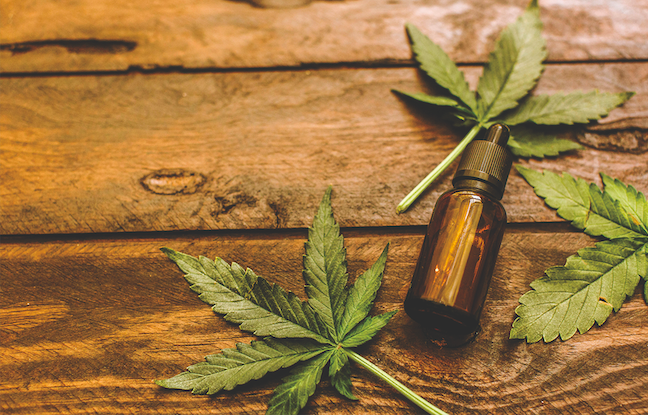 The Tuscarora Nation announced has chosen to close its roads to all non-residents, effective immediately. The matter involves cannabis sales activities, which officials are not in favor of, ongoing at various smoke shop businesses on tribal lands.

“Due to the refusal of the illegal cannabis dispensary business to close, Tuscarora Nation roads will be blocked to non-residents. The Tuscarora Nation seeks a peaceful resolution to the flagrant disregard to our collective sovereignty.”

The Clanmothers said they have discussed the matter with federal, state and local law enforcement, and the decision is to restrict outside traffic.

When contacted, a Tuscarora Nation official declined any further comment on the issue.

In response, the Lewiston Police Department, as well as the Niagara County District Attorney’s Office, said they are in process of reviewing what they see as “a complicated matter.”

“We’re in consultation with the district attorney’s office to see whether the sales are legal or not; that’s our answer to it at this point, to see whether they can legally sell it on the reservation to begin with or not,” Lewiston Police Chief Frank Previte said.

He noted the Niagara County DA is working on licensing issues to determine what the status is. “That’s going to dictate, obviously, (how we’re) going to deal with this. We don’t know that the sales are legal at this point.”

As to the police response to any potential shutdown of roads, he added, “First issue, we’ll have to determine whether it (the shutting down of roads) is legal; there’s lot of factors involved.”

John Granchelli, of the DA’s office, said he is researching the matter to determine a response.

“As far as particular legalities, we’re looking at it,” he said. “The nation, because of its (status) as a sovereign territory, has some unique implications. It’s our job to look at all of those things, in conjunction with state and federal law. We’re doing that.

“We’re trying to communicate with Niagara County residents, and that includes the Tuscarora Nation on this particular issue.”

Granchelli, speaking for Niagara County DA Brian Seaman, said the office attributes the problem directly to New York state in its passage of “marijuana reform without consideration to these issues.”

He said that, in the DA’s research of the New York’s Office of Cannabis Management, the state allows municipalities the choice of opting in or out of cannabis sales – and sovereign nations, such as the Tuscarorans or the Senecas, likewise have this option. The Seneca Nation has gone on record as permitting sales on its lands.

On Tuscarora lands, “It appears that cannabis sales are unwanted,” Granchelli said. “The state has not provided a mechanism; it’s a complex issue.”

“Some of these communities are large; they have their own governing agencies,” he said. “The (Tuscarora) leaders have made it clear to us: Cannabis is not part of their community; they do not want it to be.”

As to the Tuscarora Clanmothers’ announcement to block roads to non-residents, and any official response, Granchelli said law enforcement – LPD, the Niagara County Sheriff’s Office and New York State Police – all work in concert with the Tuscarora Nation in terms of policing tribal lands.

“It may create more problems (here),” Granchelli said of the announcement. “It’s a complex issue; we’re trying to come up with a solution (on how to address this). Our concern is for motorists, pedestrians alike. Is there a better way to stop this?”