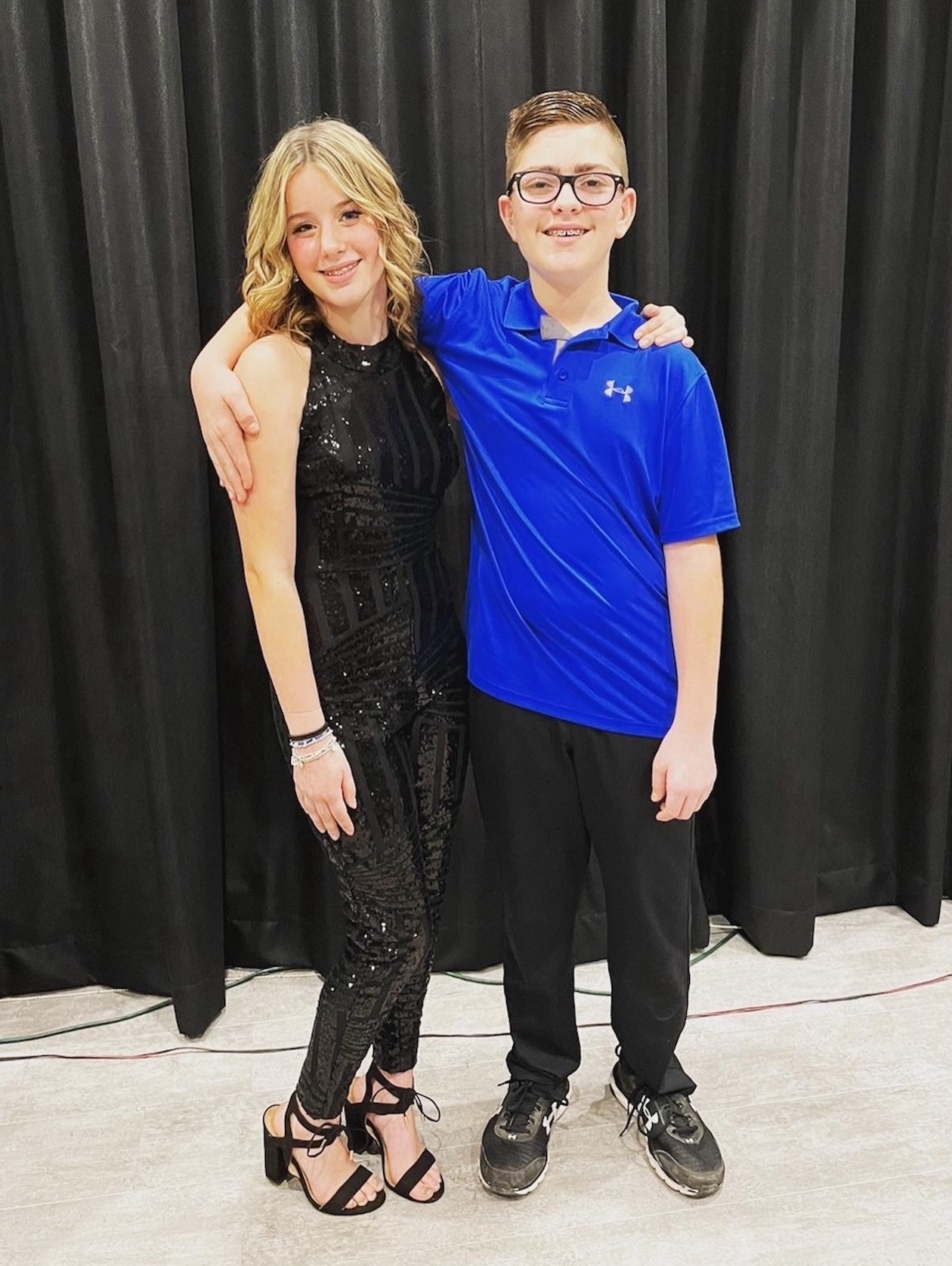 Makenna Quarantillo performed a benefit concert for Limbs of Life in honor of her classmate, Gavin Burns. (Images courtesy of Kristy Quarantillo)

Lewiston-Porter seventh-grade student Makenna Quarantillo staged a benefit concert Saturday at Matt’s Music in North Tonawanda. The 13-year-old singer sought to raise funds for pediatric prosthetics. She did this as a tribute to her classmate, Gavin Burns.

“I really love singing and sharing my music with other people, so I knew I wanted to do a fundraiser concert so I could use my music to help people,” Makenna said. “I’ve really missed performing since I haven’t been able to do much over the past year, so I’m glad I was able to have fun performing and also raise money for Limbs for Life in honor of one of my classmates.”

Her mother, Kristy, said, “There was a decent crowd. She was able to raise and donate a little over $1,000 to the Limbs for Life foundation in honor of Gavin Burns – her classmate. Gavin’s whole family came to the event.

“Makenna sang eight songs, which included her harmonizing with her vocal coach, playing the keyboard and singing. Her last song was ‘Rise Up’ by Andra Day, which spoke volumes – and we found out after the event from Gavin’s mom that this is the song she would always reference and play for him, which we had no knowledge of. Makenna chose this as her closeout song.”

In fact, Jackie Page Burns posted on Facebook, “This was a perfect song. We always tell Gavin to ‘Rise Up.’ Thank you Makenna for an amazing performance. You are a very talented young lady. Thank you for choosing Gavin as your inspiration.”

In the summer of 2018, Gavin, then 10, was injured in a lawn mower accident at his Lewiston home. His foot was amputated just above the ankle – but his spirit was strong, and soon the community rallied around him with the #GavinStrong hashtag.

Kristy Quarantillo said, “Makenna will be continuing every fall to do a fundraiser and use her voice to raise money to help others. We are hoping to have a larger event next year, as this one was set up in six weeks.

“The woman we are dealing with from Limbs of Life will also be featuring Makenna and Gavin’s picture on their social media page to acknowledge their efforts.” 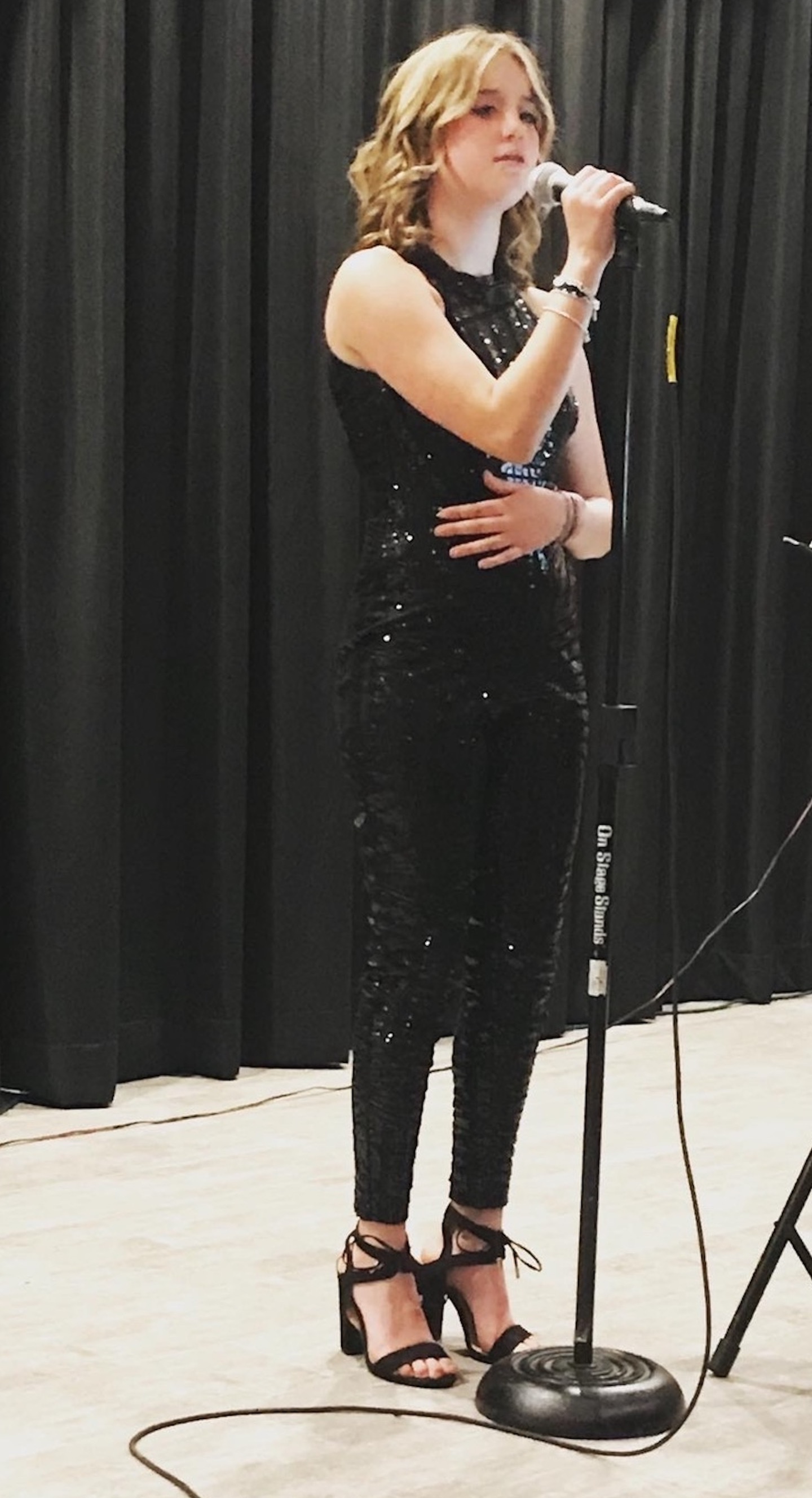