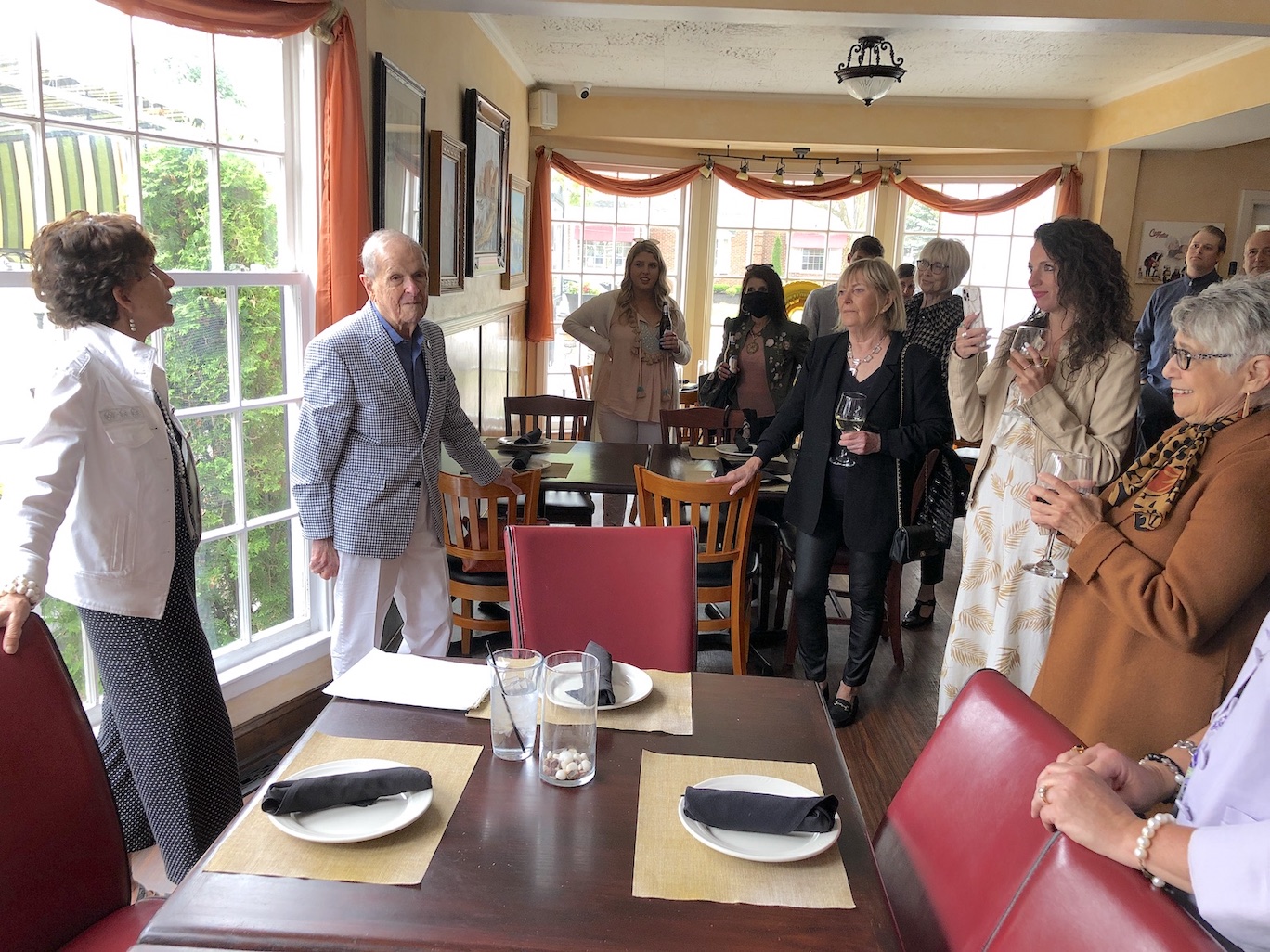 The Village of Lewiston’s emeritus mayor, Richard Soluri, celebrated his 90th birthday on Saturday at Casa Antica. Friends and family joined current and past elected and appointed leaders in toasting the “one and only” former four-term mayor.

Soluri served from April 1994 through October 2009. Among his many attributes, he is credited with the turn-of-the-century streetscape project as well as the Lewiston Smelt Festival and the Jazz Festival.

Two years ago, the spoils area leading into Artpark – formerly known as the plateau – was renamed Richard F. Soluri Park. It was fitting in that he helped acquire the land for public usage.

At that time, dedication emcee Lee Simonson said, “Yes, he’s been a great friend to one and all. Yes, he’s been an outstanding leader. Yes, he’s been at the center of what makes our community so special. But he’s also been a lot more than a friend and a leader. His soul is what shines through.

“If you consider the Lewiston community as special, then it’s because he is special.” (Photos by Joshua Maloni) 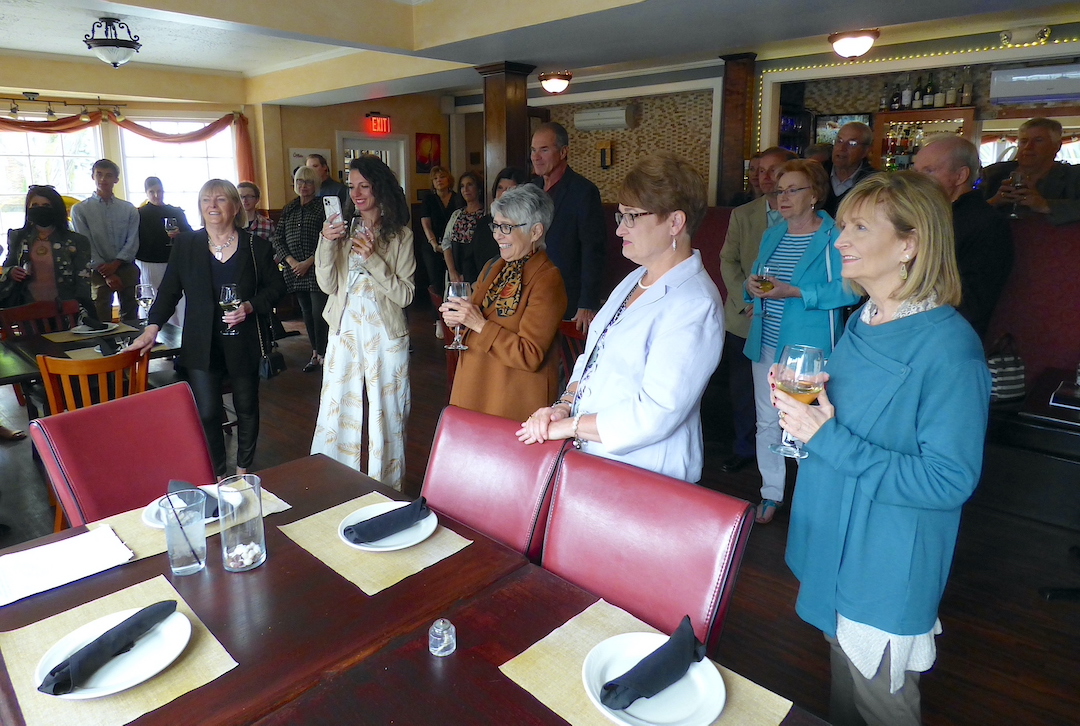 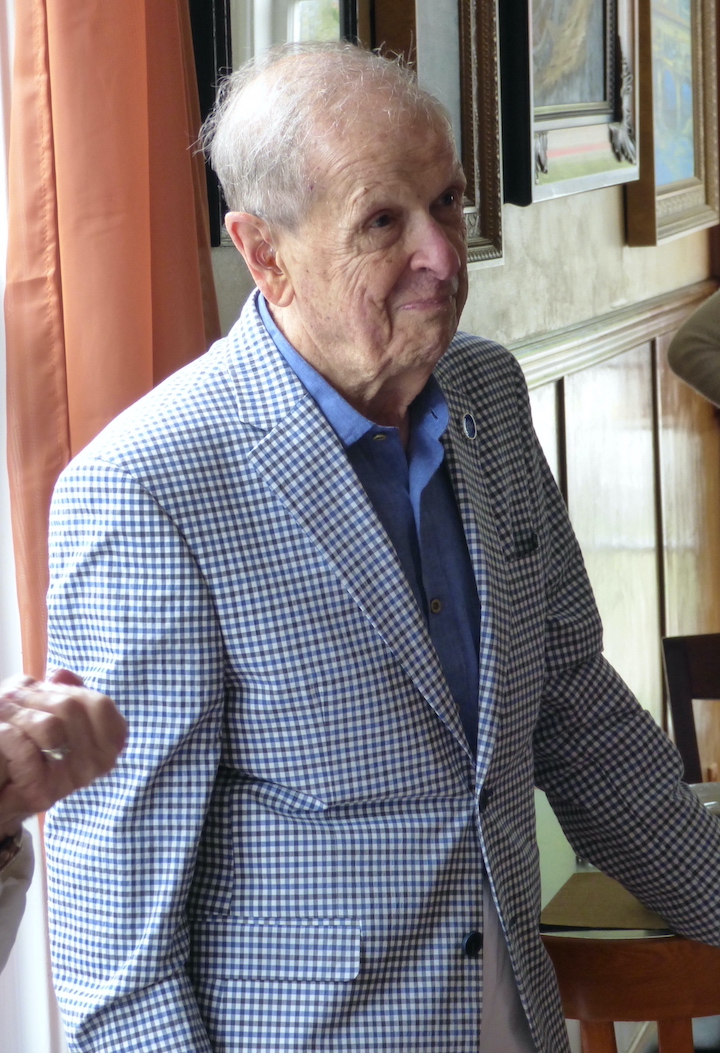 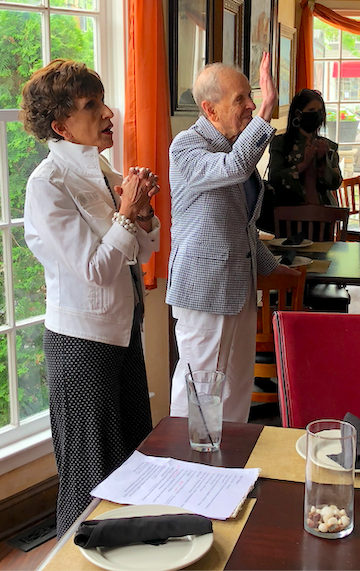 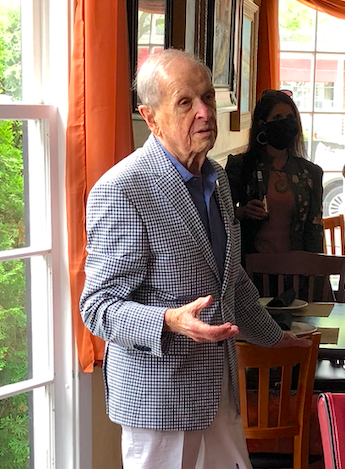 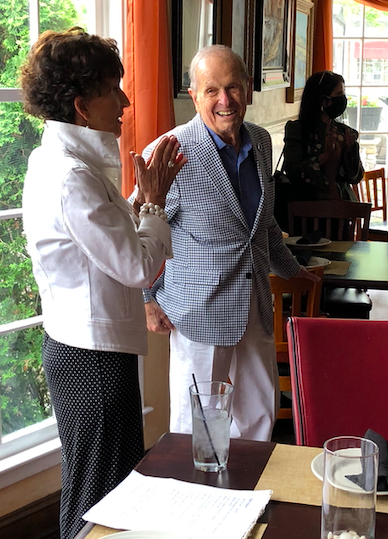 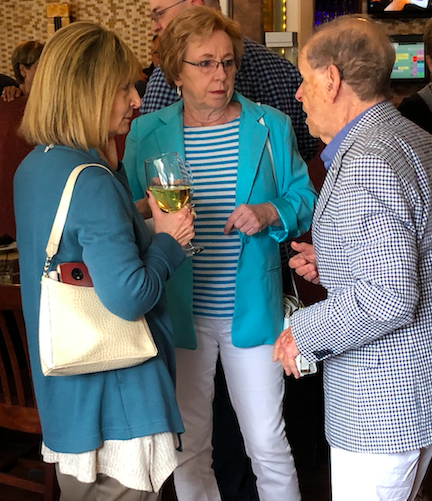 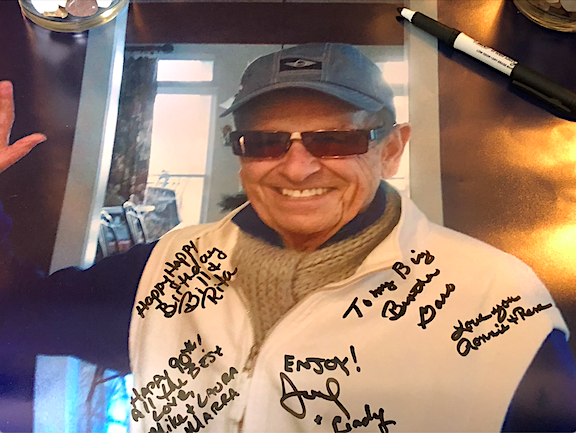 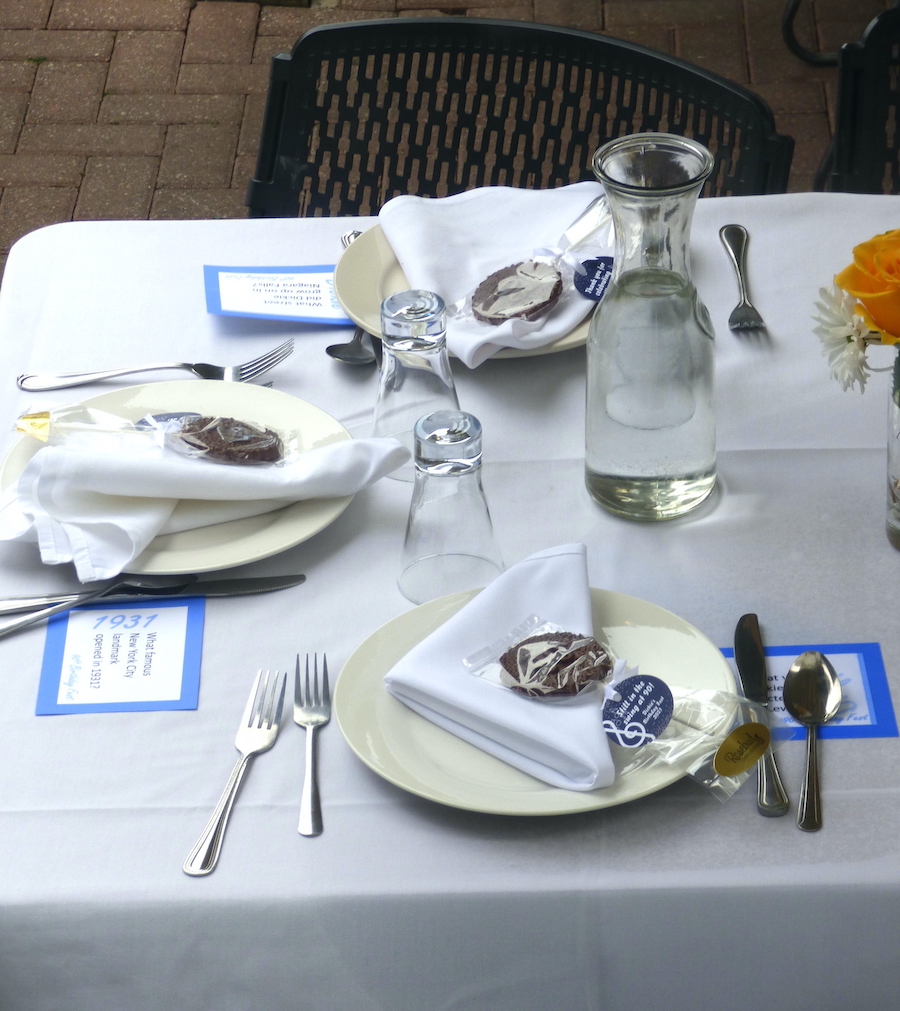 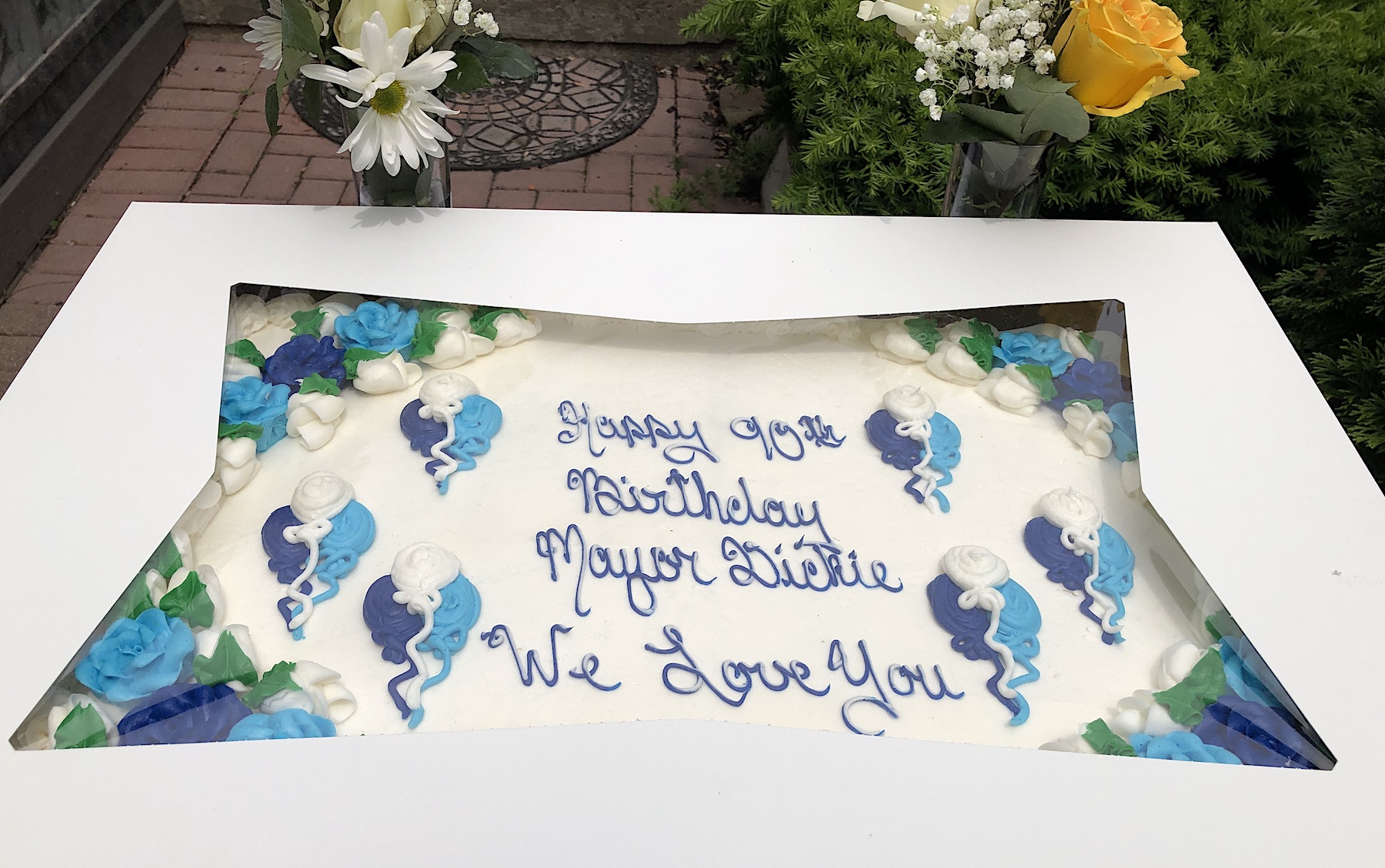