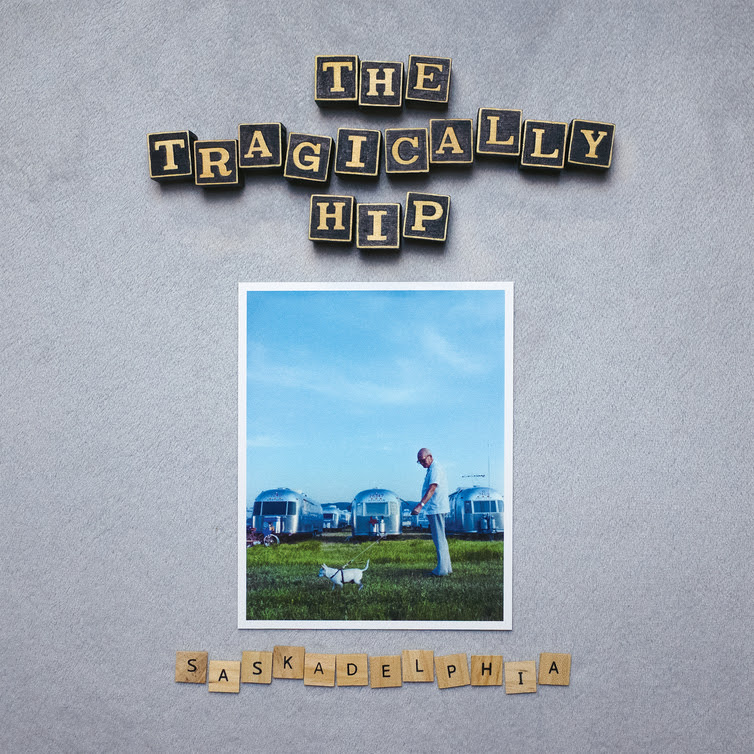 “Saskadelphia” (Universal Music Canada/UMe) is made up of six previously unreleased tracks written in 1990. Five recorded in that same year during the “Road Apples” sessions in New Orleans, and one live track, “Montreal (Live from The Molson Centre, Montreal, Dec 7th, 2000),” written at the same time, but for which the original recording is yet to be found.

With no shortage of material and higher ups at the American record label resisting the band’s call to release a double-album, countless tracks were left behind on the studio floor. And so one album, “Road Apples,” heads out into the world, a rung on The Tragically Hip’s climb to legend status, while the rest of the tracks are tucked into boxes and moved out of sight.

Welcome to “Saskadelphia”: The record that stayed in the wings as “Road Apples” hit the stage. The title, a term coined by the band in a nod to the extensive touring they were doing in the early 1990s, was the original working title for “Road Apples” before it was rejected by those same label execs as being “too Canadian.”

“I went ‘Wow’ when I heard ‘Ouch’ after all this time,” Baker said. “We were a pretty good little band.”

After rediscovering the tracks they wrote more than three decades ago, The Tragically Hip knew they had to share the music with fans. Of these abandoned souvenirs from the past, Fay said, “We didn't know what was there, so this meant baking them and listening to them as they were being transferred. Hearing them for the first time in 30 years was crazy.”

The Tragically Hip are set to receive the 2021 Humanitarian Award Presented by Music Canada at the 50th Annual JUNO Awards on Sunday, June 6, in Toronto. Canadian Music Hall of Fame inductees and rock icons Geddy Lee and Alex Lifeson of Rush will present the band with the award. The accolade recognizes outstanding Canadian artists or industry leaders whose humanitarian contributions have positively enhanced the social fabric of Canada and beyond. The broadcast can be streamed globally on CBCmusic.ca/junos. 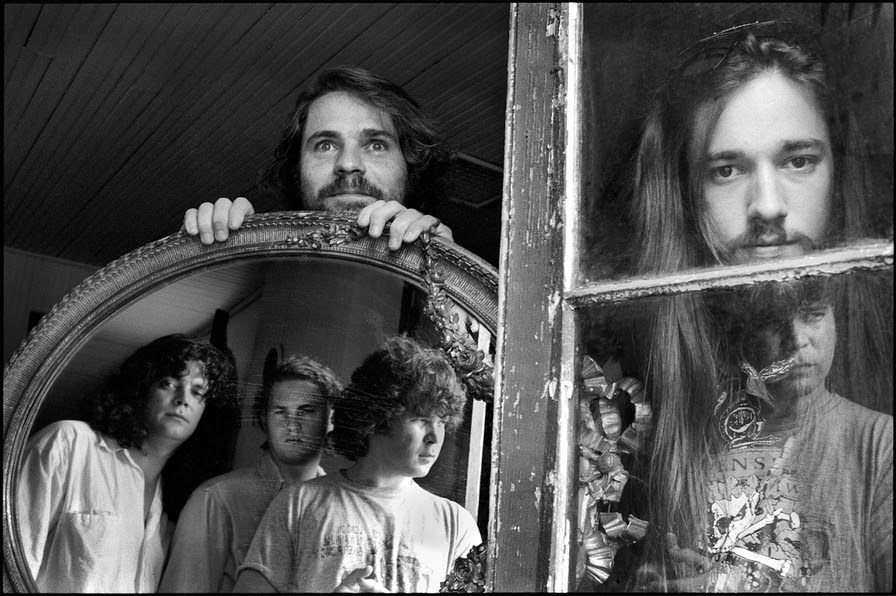 Critically acclaimed for more than three decades, The Tragically Hip have been at the heart of the Canadian musical zeitgeist, evoking a strong emotional connection between their music and their fans that remains unrivalled. The five-piece group of friends – Baker, Downie, Fay, Langlois and Sinclair – grew up in Kingston, Ontario.

A national celebration was the final show of The Tragically Hip’s “Man Machine Poem Tour,” recorded on Aug. 20, 2016, at the K-Rock Centre in their hometown of Kingston. It was their last performance as a five-piece band. Through its career, the band became a cultural touchstone in Canada and, despite the accolades and numerous recognitions, will always be proudest of the humanitarian work members have done over the years through numerous charitable organizations and causes.

See The Tragically Hip in a rare performance with Feist at The 50th Annual JUNO Awards, broadcast from Toronto on Sunday, June 6.