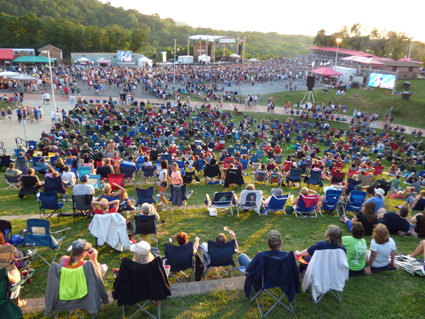 While the crowd size and configuration might be different at Artpark this summer, fans will be excited to return to watch top acts perform in Lewiston. (File photo)

Artpark & Company made two concert announcements this week, signaling a return of its popular “Tuesdays in the Park” and “Coors Light” concert series. Fitz and the Tantrums and Blackberry Smoke are slated to perform this summer at the South Fourth Street venue in Lewiston.

Artpark & Company President Sonia Kozlova Clark said, “As Artpark is preparing to open our venue to the public with a multitude of events, we are working closely with the Niagara County Health Department and the current COVID-19 safety guidelines. We have fully developed plans for both small- and large-scale events – including procedures for screening, social distancing, contact tracing – for patrons, crew and artists’ safety. Artpark has invested in new technologies in both artistic content, such as ‘Sonic Trails,’ soon to launch on our trails; contact tracing; contactless, cashless sales; social distancing protocols; PPEs and cleaning supplies; and much more at our live events.

“Please check with our venue guide – ‘Know Before You Go’ page on our website, instructions given on our tickets, and while at Artpark with the on-site volunteers and personnel instructions.

“All in all, Artpark is ready to return to providing a safe and friendly environment. We advise full cooperation from our audiences, staff and vendors to ensure we experience the music, dance, theater, arts, movies and youth camps throughout the summer in a safe, cooperative and comfortable environment. It will take ‘a village’ in bringing the live arts back to our lives.” 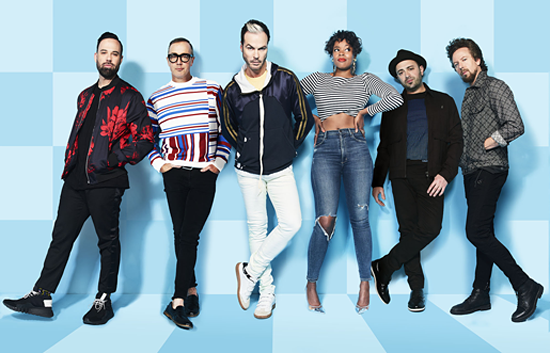 Fitz and the Tantrums (Image courtesy of Artpark)

Fitz and the Tantrums will perform on the Artpark Amphitheater stage with special guest Colony House at 7 p.m. Tuesday, July 6. The concert is part of “Tuesdays in the Park” presented by M&T Bank, with featured act sponsor Miller Lite.

Multi-Platinum artists Fitz and the Tantrums have quickly grown from independent upstarts to bonafide hitmakers. The L.A.-based band’s fourth full-length album, “All The Feels,” featured singles “123456” and “I Just Wanna Shine.” “All The Feels” followed the band’s 2016 release, “Fitz and the Tantrums,” which spawned the group’s biggest hit to date, “HandClap.” The band’s eponymous album followed their breakout major label debut, “More Than Just A Dream,” which featured the hit singles “The Walker” and “Out Of My League.”

Fitz and the Tantrums have performed numerous sold-out headlining shows and have been standout acts at music festivals around the world, including Coachella, Bonnaroo, Lollapalooza and Austin City Limits. The band has also brought the infectious energy of its live shows to the small screen, with multiple nationally televised performances, as well as placements in TV shows and commercials.

Tickets go on sale at 10 a.m. Friday, May 14, online at www.ticketmaster.com. They will be sold in groups of four until further notice. The Artpark box office remains closed for in-person purchases. Prices are: 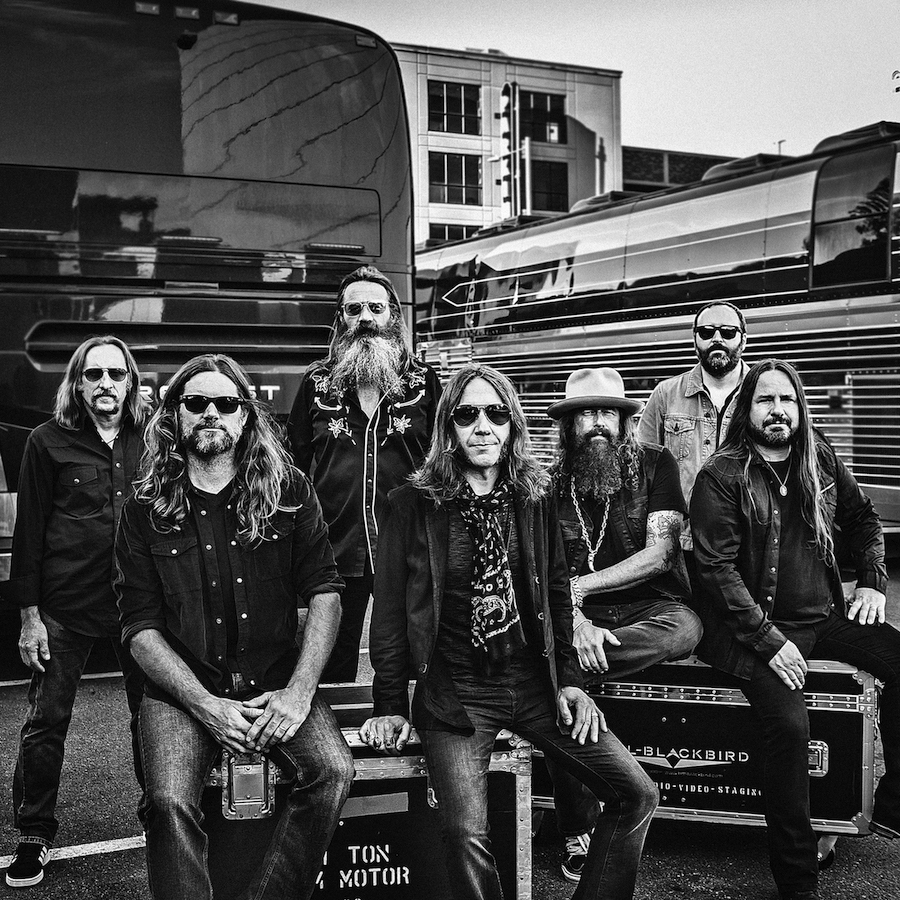 Blackberry Smoke will perform on the Artpark Amphitheater stage with special guest Nick Perri and the Underground at 7 p.m. Thursday, July 1. The concert is part of the “Coors Light Concerts” series.

Since its debut in 2004, the Atlanta-based band has independently released six full-length albums and toured relentlessly, building a strong and loyal community of fans. The band has also had success with sales of each of its last albums. In 2015, Blackberry Smoke released “Holding All the Roses,” which was the first independently released record to hit No. 1 on the Billboard country album charts in modern history. “Like An Arrow” followed in 2016, again putting the band at No. 1. 2018 saw the band outsell all other releases with the self-produced “Find A Light,” plus the acoustic accompaniment “The Southern Ground Sessions.”

In 2019, Blackberry Smoke released “Homecoming: Live in Atlanta,” a recorded performance from their annual show in the band’s hometown. It also debuted at No. 1 on Billboard’s Americana/folk sales charts. This became the fourth consecutive album for Blackberry Smoke to be atop the charts.

In addition to success domestically, the band has also had No. 1 rock, independent and U.K. Americana album chart releases in the U.K. and Europe.

Tickets go on sale at noon Friday, May 14, and are priced accordingly:

Tickets will be available for purchase online at ticketmaster.com only and will be sold in groups of four until further notice. As official local health guidelines evolve regarding COVID-19 safety protocols, Artpark may shift seating configurations and increase capacity.

A press release stated, “Artpark is committed to keeping all visitors, employees and artists safe and continues to work closely with New York state officials to revise and implement health and safety protocols. At this time, all activities are subject to New York state COVID-19 guidelines requiring social distancing, use of approved face coverings, and other safety measures enforced at the time of the event.