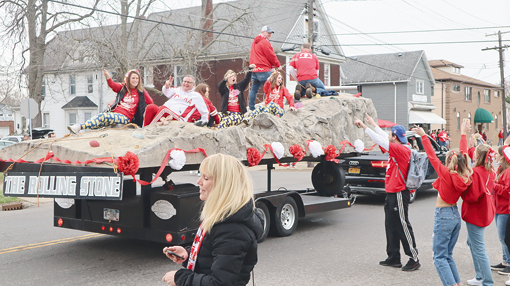 Despite some threatening clouds, hundreds of residents took to Oliver Street to show their Polish pride and celebrate the popular holiday with a parade sponsored by the NT Neighborhood Watch and the city government. Joyful spectators got to cheer on first responders, marvel at some parade floats, and even experience some drive-by polka from the WNY Concertina Club and Mark Swogier. There was even a fun sighting of the “Polish Mandalorian” and his Stormtrooper comrade.

During the April 6 Common Council meeting, members including President Robert Pecoraro extended a wealth of gratitude to the NT Neighborhood Watch, particularly members JJ and Sherri Lynn Marranca, who helped spearhead the event.

“We have a very special family in NT – the Marrancas. … Thank them for all they do,” Pecoraro said.

Council members were also very complimentary of the event itself as well as the public’s participation. 3rd Ward Alderman Eric Zadzilka said he hopes this can become a yearly event in the city.

“I thought it was a wonderful event,” he said. “It was a great first annual – hopefully to be second, third, fourth annual. I’d like to see it continue perpetually. I think it was done safe and smart; people enjoyed it.

“You know, everybody had the same goal and it was to showcase Oliver Street; to get people down to Oliver Street; see what’s down there. It’s changing; it’s emerging – just like our Webster Street. So it was nice to see people down there. … Afterwards, people were going to the establishments, the stores, and they were patronizing these places – and that’s what we wanted.” 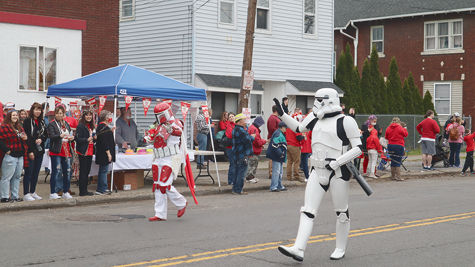 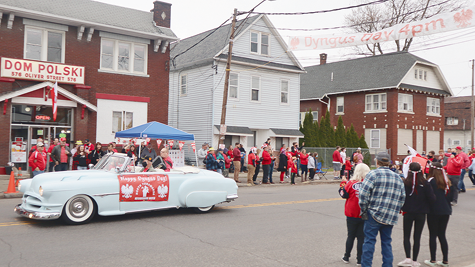