The Thunder of Niagara 2021 air show has been canceled, organizers announced Wednesday. The show was originally slated for June 19 and 20 and was set to feature the Blue Angels and the Canadian Forces Snowbirds.

In a message posted to the organizer’s social media page, Airshow Director Lt. Col. Ben Canetti said the decision was made by Air Force Reserve Command:

“I am very sorry to announce that the 2021 Thunder of Niagara Airshow has been canceled. We have received tremendous support within the community and New York state gave us their approval to host the event. With that being said, Air Force Reserve Command decided today it was not in their best interest to host the event during the current environment. I am truly sorry for the performers, staff, volunteers and most of all the entire Western New York community. At this time we do not have a future date or know what this means for the show in the near future. Hopefully at some point we will rebound from this and bring it back with the same exciting lineup we’ve all become accustomed to. We as the staff have been working this for over a year and are truly saddened like you, so again, we are sorry for the bad news.” 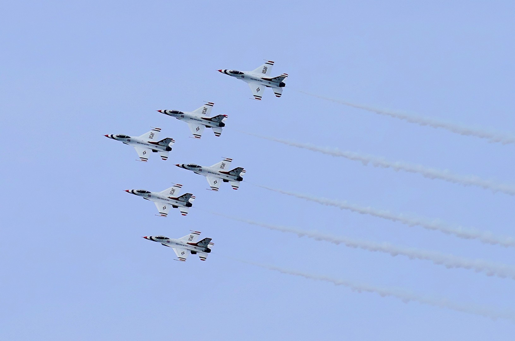