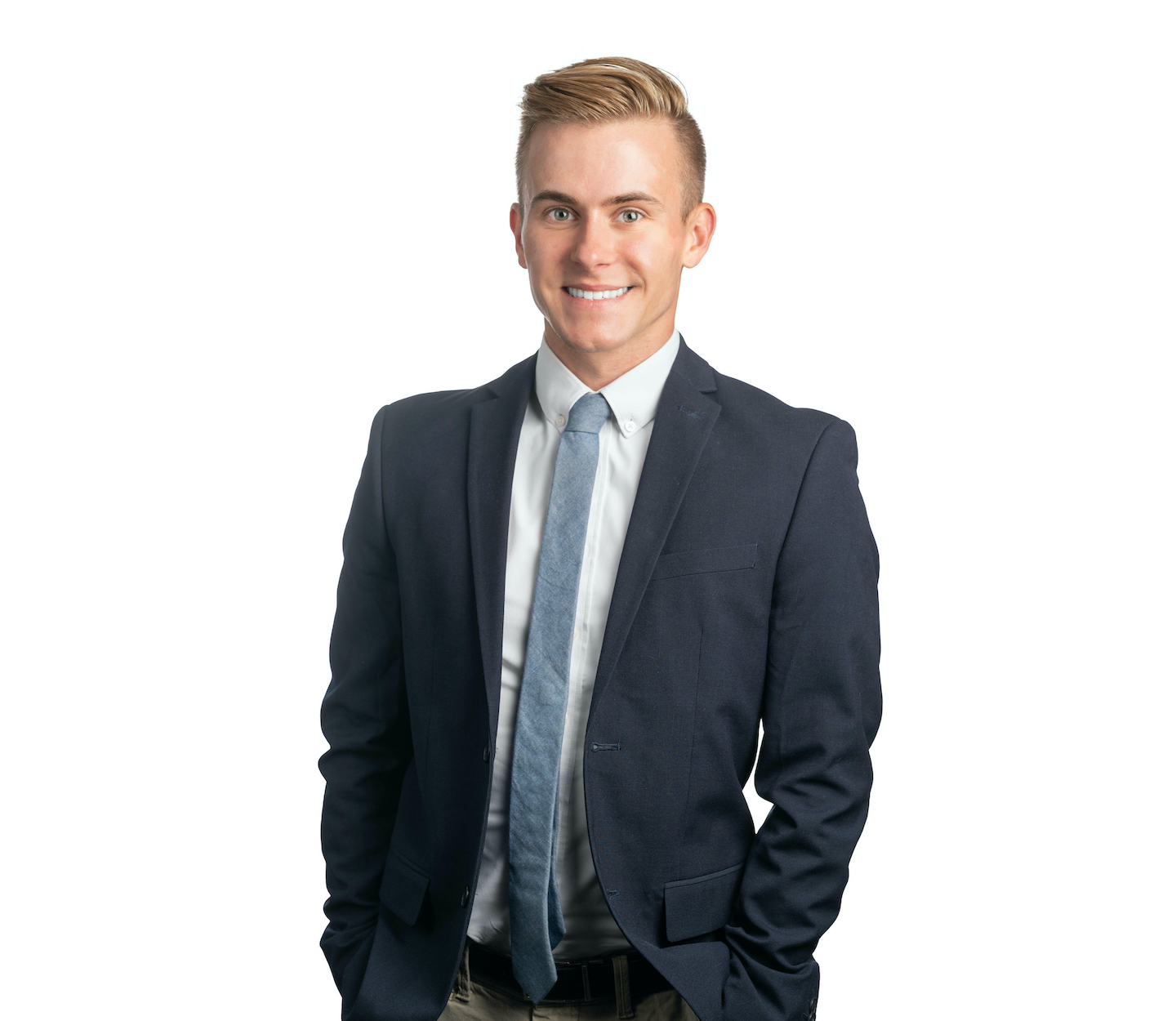 North Tonawanda Alderman-at-Large Austin Tylec announced his candidacy for mayor Tuesday in a campaign event at Platter’s Chocolate. The youngest face on the city’s Common Council, Tylec was elected to the alderman seat in 2017, having run as an Independent with endorsements from the Democratic Party.

“I’m here … because I believe in North Tonawanda and, as your mayor, I will be committed to building stronger communities together,” he said.

Tylec was introduced Tuesday by New York State Assemblyman William Conrad, who praised Tylec for his determination, having long been the only non-Republican-backed member of the Common Council. (2nd Ward Frank DiBernardo, a registered Independent, was appointed to the council in September in a 4-1 vote [Tylec].)

“Austin handily won an election for (his) council seat at a time when the leadership in North Tonawanda was staunchly Republican. Ever since, he has served as the only non-Republican, pushing back on the firmly rooted ways of doing business in NT, and calling for greater transparency, more input from residents and smarter money management,” Conrad said. “Instead of discouraging him, the lack of support he has had from city leadership has only made him fight harder.”

During his speech, Tylec championed his record for demanding better city-resident engagement and criticized the Republican leadership for financial mismanagement in the wake of a blistering state audit last year. If elected, Tylec said he would fight for better fiscal stability and more transparency of government.

“As alderman, I addressed a lack of transparency and open government by informing the public every way I could through technology, utilizing Facebook and always being available,” Tylec said. “We also saw poor financial planning and a scathing audit from New York state, which I addressed by saying we should have initiatives like a fiscal stability committee, changing our city auditor and working with our state (representatives, including) Assemblyman Conrad. We obviously saw an impact from the coronavirus on our families and small businesses. Luckily, North Tonawanda came together and has been supporting our local businesses and local organizations to make sure that they get through.

“Unfortunately, a lot of my positive ideas have fallen on deaf ears and now is the time that we have to step up and run for mayor, because it’s the only way we’re going to see the progressive change that we need in North Tonawanda to really stimulate some growth we’re currently seeing.

“As mayor, I will continue to be an independent voice, it will just be through a different capacity that allows me to move our city forward. We are obviously facing unique challenges that need to be addressed with new perspectives and a proactive approach. As mayor, I will ensure we have greater fiscal oversight that looks for long-term solutions, and balance the budget while continuing to provide services for our community. I will ensure we find innovative ways to engage the public, open up government and allow residents to have a voice. Of course, we need to continue to support small businesses as our economy recovers from COVID-19 and provide these businesses with the necessary tools and connect them to appropriate grants and funding sources.

“We’re going to work with the state, keep taxes low, bring new ideas and we’re going to treat this position with integrity.”

Tylec is now the second candidate to officially declare a mayoral run after current Mayor Arthur G. Pappas announced he would not seek reelection in the upcoming election cycle. Common Council President Robert Pecoraro announced his candidacy for mayor on Feb. 17.