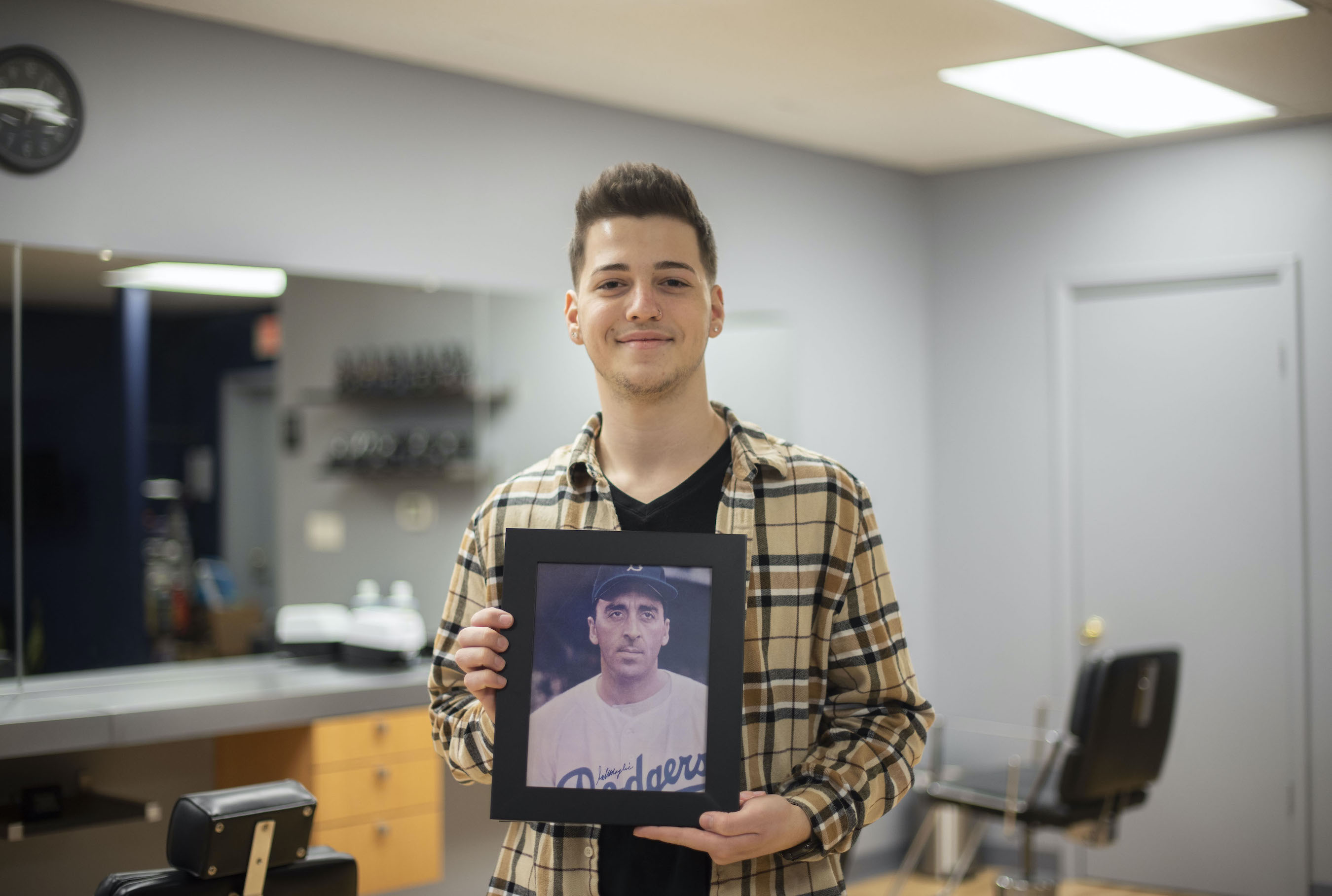 Paolo Beilman is shown with images and memorabilia from his great-great-uncle, former Major League Baseball pitcher Sal Maglie, inside the new "The Barber" Co. located at 2301 Pine Ave., Niagara Falls.

Article and photos by Nina Grenga

Baseball legend and local hometown hero Sal “The Barber” Maglie’s legend lives on as his great-great-nephew, Paolo Beilman, opens a new barbershop in his honor. “The Barber” Co. located at 2301 Pine Ave., in Niagara Falls, is the newest addition to “Little Italy.”

Beilman, 20, is nothing short of ecstatic about this new venture.

“It’s been a dream of mine to open my own barbershop, and the fact that it's actually happening is so surreal,” he said. “From a young age, I knew I wanted to work independently and be my own boss, and I’m so thankful that I now have this opportunity. I have so many plans for the future and I am so eager to see where the business goes and who I will meet along the way.” 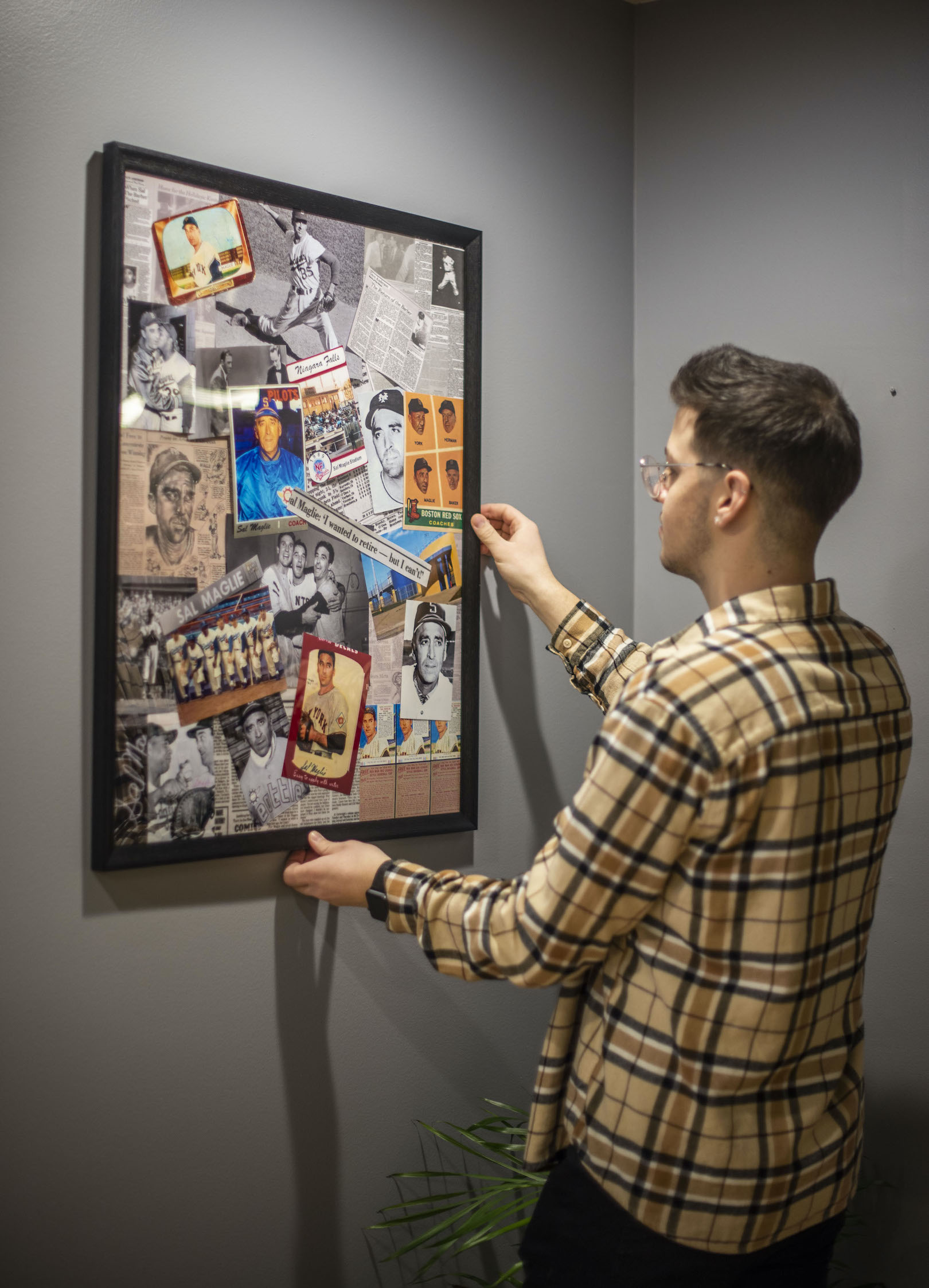 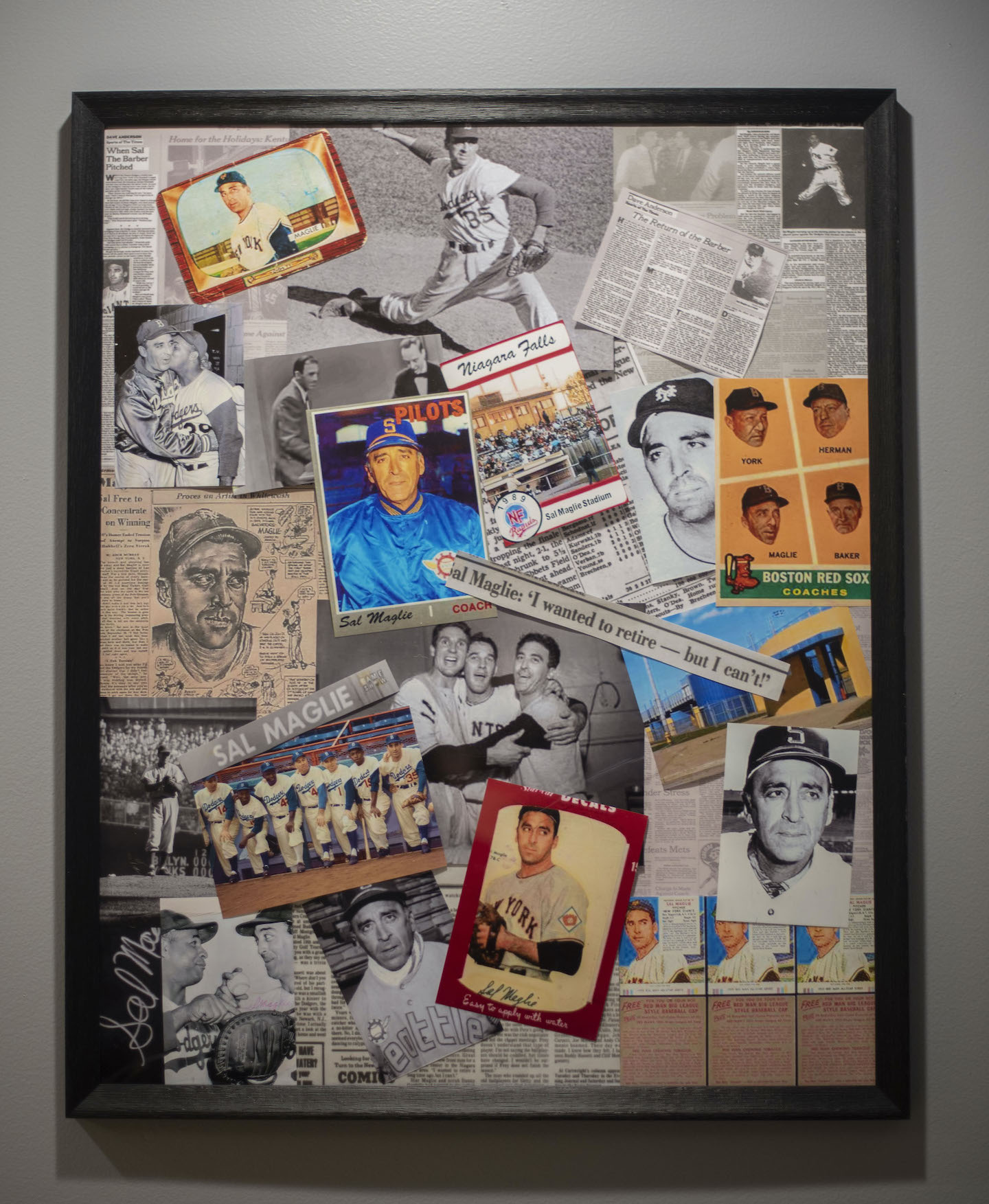 In the midst of the COVID-19 pandemic, it’s no secret that small businesses have struggled. Some may wonder if opening a new business in today’s climate is worth the risk, but Beilman has high hopes for “The Barber” Co.

“I went into this knowing the risks of opening a business in the midst of the pandemic, but I know with following the COVID guidelines and maintaining a strong work ethic that the business will succeed,” he said. “I have so many family members who have their own businesses that have survived thus far and, by following their lead and having their support, I have full confidence in this opening.”

Amongst a plethora of Beilman’s siblings and cousins who have an eye for business, his uncle, Paul Grenga, is also no stranger to operating a successful business in Niagara Falls. Owner of the downtown One Niagara Welcome Center, Grenga has been able to introduce the ins and outs of business and the community to Beilman from a young age.

Grenga said he is excited to see more businesses coming to the Niagara Falls area.

“It’s nice to see young entrepreneurs taking a gamble on Niagara Falls,” he said. “Paolo is so talented and a hard worker, so I’m looking forward to watching him grow and become successful.”

Ironically, framing the business around his “Barber” uncle wasn’t Beilman’s first idea, but when the thought dawned on him, there was no going back.

“I was excited to create my own brand and see what I could do with it, so I was bouncing around ideas for a while, but none of them were really resonating with me,” he said. “While I was discussing some of my ideas, it occurred to me that my uncle was literally nicknamed the barber of baseball. I instantly knew that was it, that would be my inspiration. I couldn’t believe it took me so long to come up with the idea given how important Sal is to my family. Growing up, hearing the stories about him, I was always inspired; so to now be opening this shop in his honor, it's indescribable. I really think it was meant to be.” 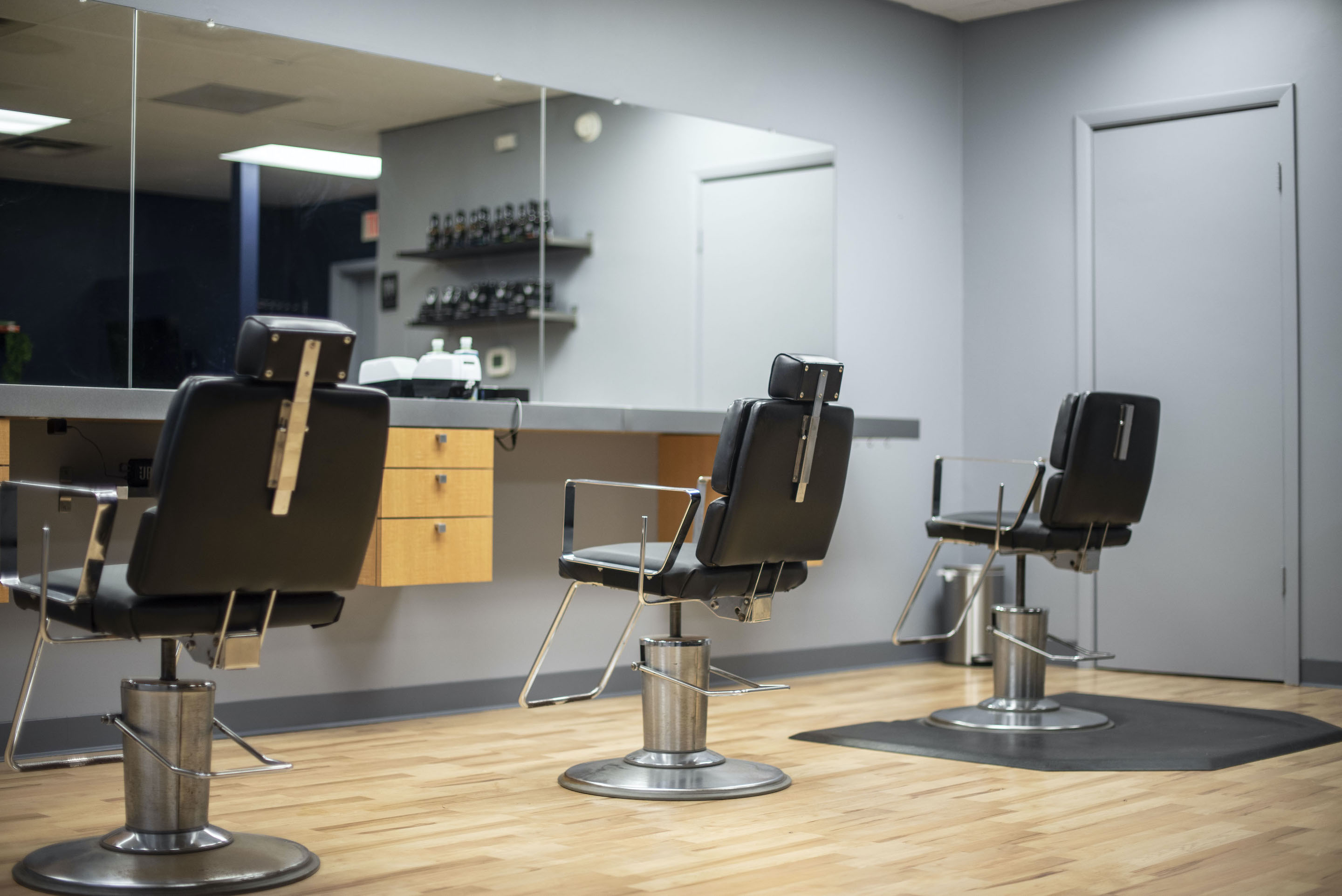 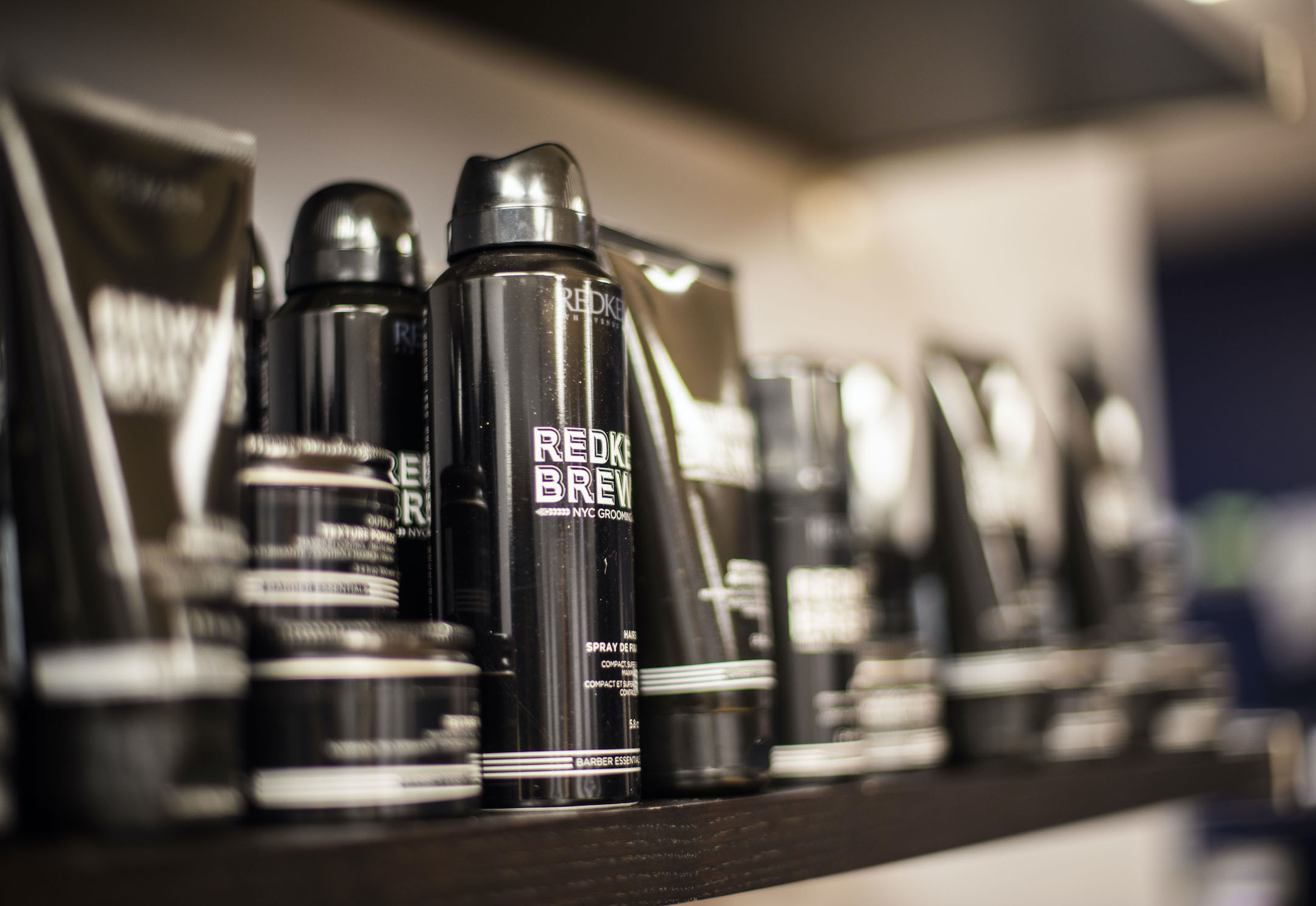 Previously Scibilias’s Haircutters, the shop’s interior has been given a modern revamp while still tying in the history of Maglie. From biographies of the player to baseball memorabilia, the essence of Maglie is evident as soon as one steps through the door.

Scibilia’s Haircutters had been a staple for Niagara Falls for over 100 years. Despite the bittersweet feeling of closing the doors of his business, preceding owner and lead barber Michael Scibilia is amongst many looking forward to the future of “The Barber” Co.

“My hope is that Paolo enjoys the longevity and prosperity that my family and I have enjoyed for three generations – since 1914,” Scibilia said. “He will not find a more enjoyable livelihood than barbering, in my view.”

Down the street from Sal Maglie Stadium, having another place for lifelong fans of the famed baseball player to celebrate his legacy is the perfect addition of hometown pride for the City of Niagara Falls.

Maglie, born and raised in Niagara Falls, was a Major League Baseball pitcher for teams such as the New York Yankees and the Brooklyn Dodgers. His notorious nickname, “The Barber,” originated from his aggressive “close-shave” pitching style.

Thankfully, getting a haircut from Beilman won’t be such a terrifying experience compared to those who batted against Maglie in his career.

Due to the pandemic, “The Barber” Co. will only be offering haircuts and washes, but will be adding services such as beard trimmings to its roster once it is safe to do so. 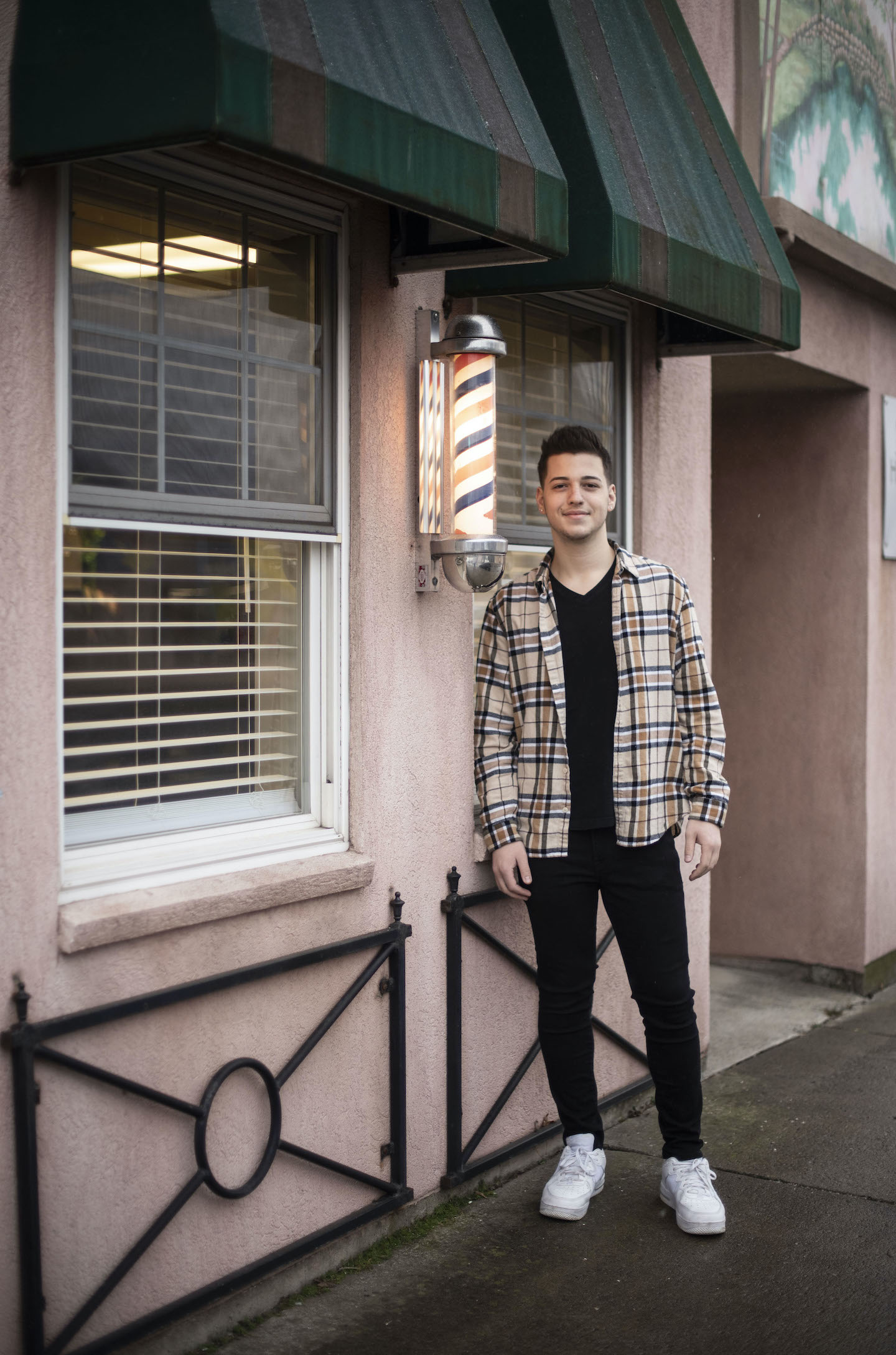