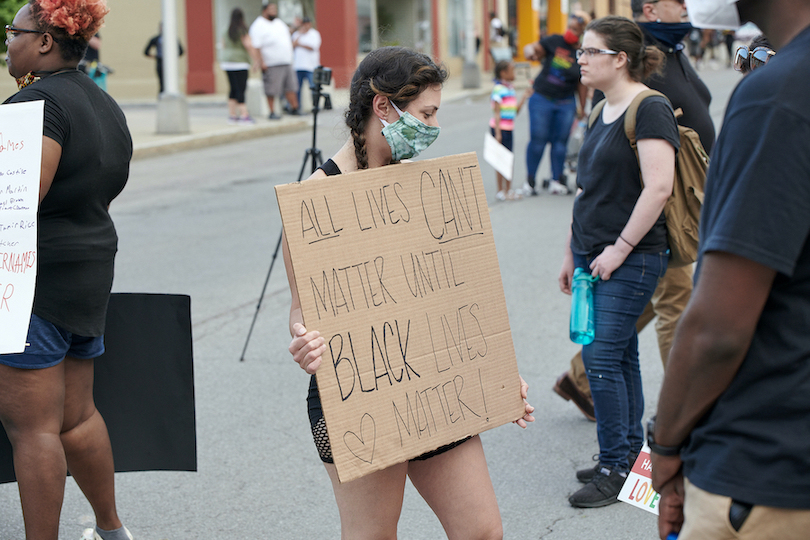 Cuomo: 'Now is the time' for change & equality

Speaking to the press Sunday afternoon, Gov. Andrew Cuomo acknowledged those who continue to take a stand against racial inequality and injustice across the state, but said more needs to be done to create lasting change.

“We had continued protest across the state last night. For the most part they were peaceful. The protesters all across the state, all across the nation, are basically saying the same thing. There is an anger, there is a frustration, there is a spirit of activism, because people want change, and there should be change,” Cuomo said. “And I said from day one that I figuratively stand with the protesters and this is about making change and action. Remember, ‘Textbooks say that politicians lead and the people follow. No, it is often the people who lead and the politicians who follow’; A.J. Parkinson – more wisdom from A.J. Parkinson. Frederick Douglass: ‘If there is no struggle, there is no progress.’ And it is an opportunity for New York state to lead and that's what we do. That's what we did with marriage equality, with minimum wage, with gun safety, with free college tuition, and passing a reform agenda for criminal justice. 50-a, we have talked about, no chokeholds, the attorney general as a special prosecutor, hate crimes for false 911 reports.

“My opinion is the George Floyd reform agenda and what the protesters are trying to achieve, they should set the bar even higher and they should be bolder and they should demand federal reform. You want to change this country? That has to happen on the national level.

“We are in the midst of the national elections and they should put forth a federal agenda that gets to the root cause of the issues. Yes, criminal justice reform, and we know how to do that. But the core inequality and injustice issues, start with the education system, where you have one education system in this country – one for the rich and one for the poor and everybody knows it.

“That has to happen at a federal level. How do you still have children growing up in poverty in this country, the richest country on the globe? It has to change. It can change. Look at the money the government found when they had to battle COVID. You can be creative when you have to – get creative about children living in poverty.

“And you need a real affordable housing agenda. The federal government, historically, constitutionally, by law provided affordable housing. The Housing Act said safe, clean, decent housing for every American. That was the 1949 Housing Act, paraphrased. The federal government went out of the business, states and locals were supposed to make up. You can't. You had a bevy of federal housing programs, Section 8 programs, voucher programs, building new public housing.

“If you want to make change in this moment, go to the court issue that is driving the injustice and the equality and get it done. You have this energy and the momentum and now is the time.”

Cuomo wasn’t the only one to say change is needed.

“I personally protest with you and want to be part of the much-needed change in this country.

“Without black players, there would be no National Football League. And the protests around the country are emblematic of the centuries of silence, inequality, and oppression of black players, coaches, fans and staff. We are listening. I am listening. And I will be reaching out to players who have raised their voices, and others on how we can improve and go forward for a better and more united NFL family."

This came after a group of top players posted their own video asking the NFL to take a definitive stance on racism and racial inequality. 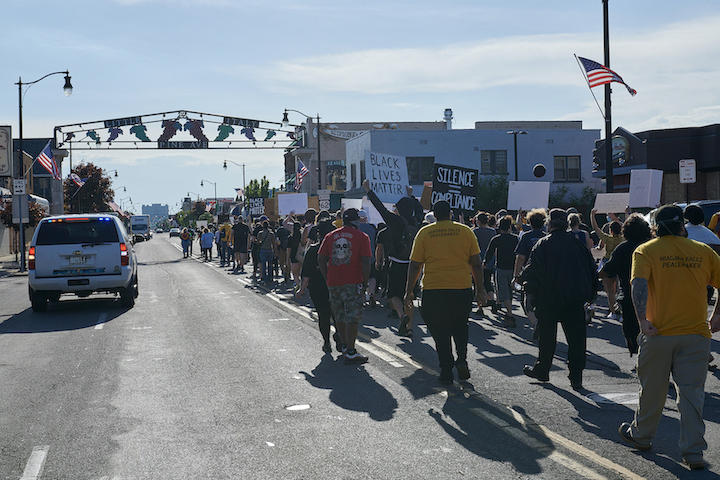 The Cataract City held its second peaceful protest of the week on Friday, this one taking place in the Hyde Park, Pine Avenue and Main Street areas. Demonstrators asked for the ear of the people, the police, and elected leaders, as they sought racial equality, fair treatment, and law enforcement reform following Floyd’s death May 25 in Minneapolis. Niagara Falls Mayor Robert Restaino was among those on scene working toward positive communication and change.

‪On Facebook, The Niagara Falls Police Department posted, “Peaceful protest in front of station is wrapping up. Thank you Peacekeepers for all that you do.”

There were whispers of potentially criminal activity happening as part of the protest. Accordingly, some business owners preemptively boarded up their storefront windows.

Earlier in the day, Superintendent Thomas Licata posted, “There are numerous rumors circulating on Social Media that are alarming. At this time none of which have been confirmed. The Niagara Falls Police Department, along with our local, state, and federal partners are working to verify or debunk these rumors. Should any confirmed information come to light that the public needs to know about we will use our Twitter, Facebook, and media outlets to relay the facts to the citizens we serve.

“If anyone has information related to any suspicious activity that we should know about, please call the Niagara Falls Police Department at 716-286-4711. If it is an emergency call 9-1-1.

Cuomo announced the "Say Their Name" reform agenda and said he will work with the New York State Legislature to get these policies in place.

This list of priorities builds on earlier proposals the governor called for in the immediate aftermath of Floyd’s death, and prior executive actions he has taken including appointing the attorney general as a special prosecutor in matters relating to the deaths of unarmed civilians caused by law enforcement. 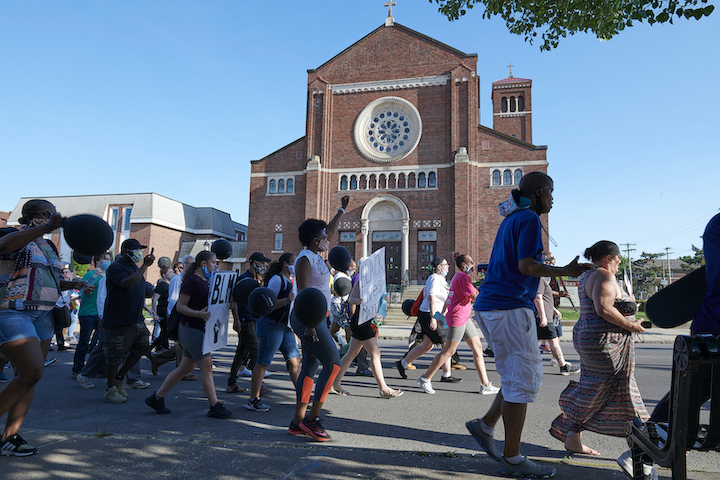 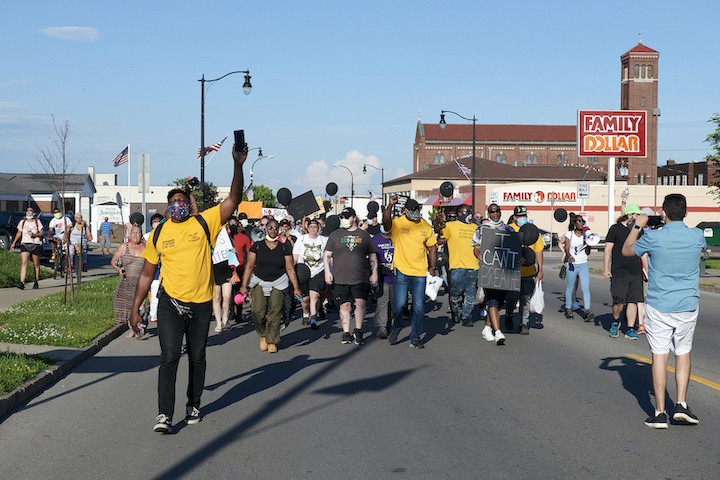 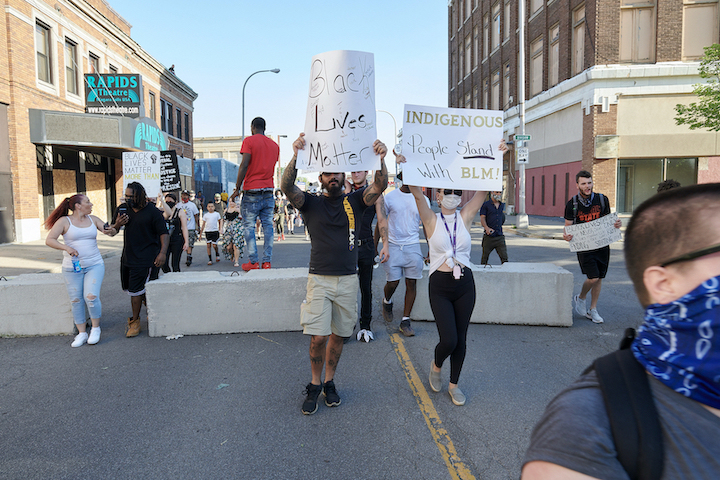 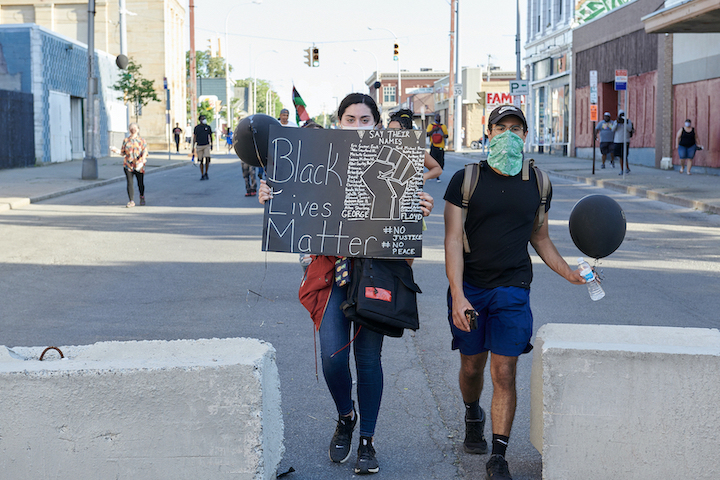 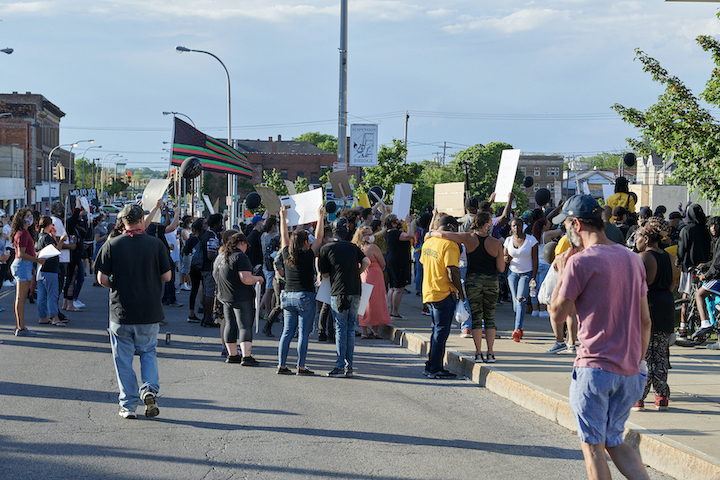 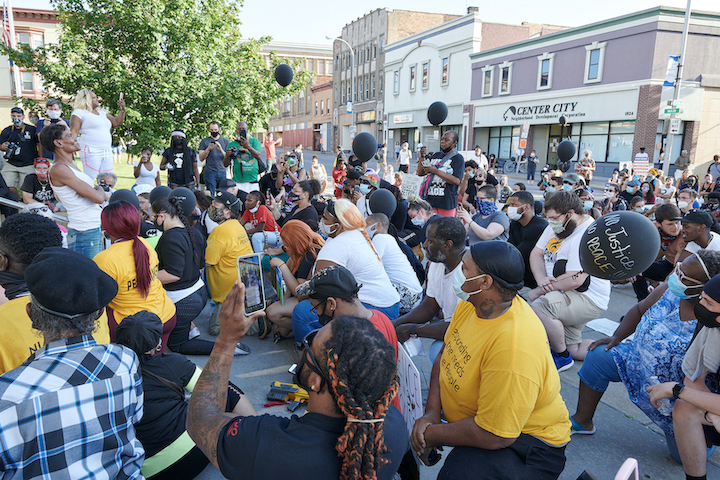 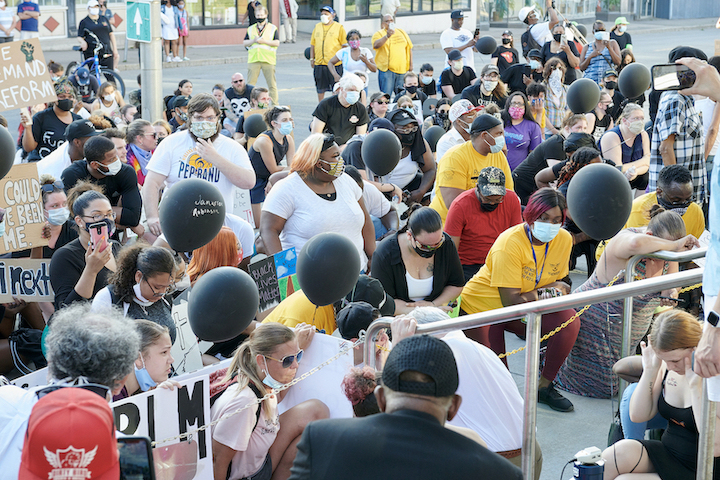 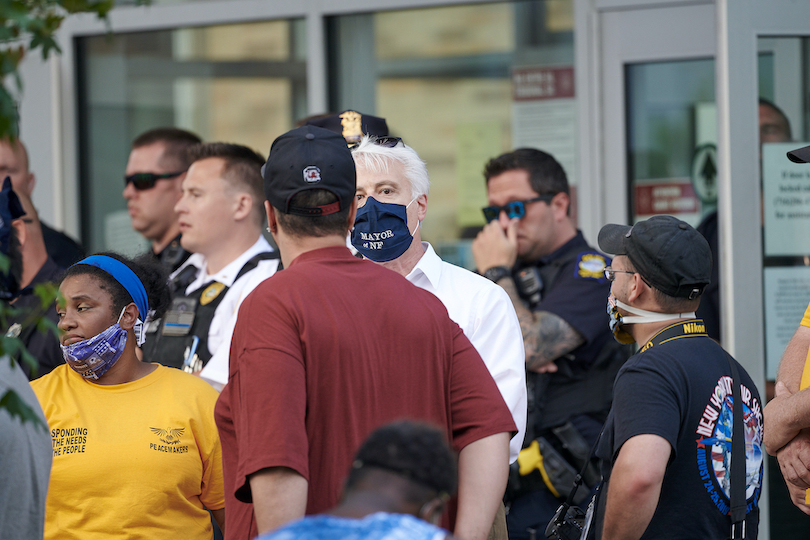