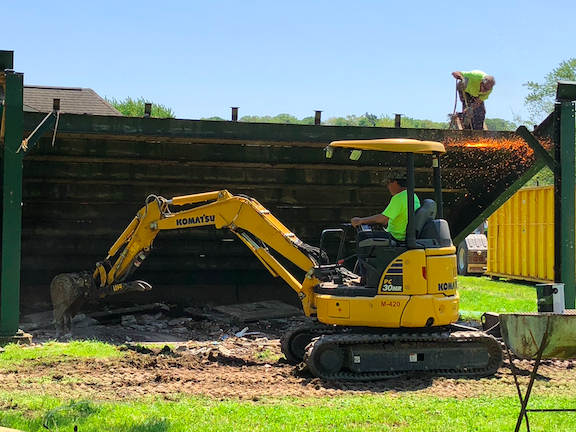 There is a question as to whether or not the Niagara County Peach Festival will return to Lewiston’s Academy Park this September. Even if it does, one big structure will be missing.

The green bleachers were torn down on Tuesday and Wednesday. Lewiston Event Center co-owner Harold Hibbard donated manpower to have the seating area demolished.

Mayor Anne Welch said, “He is very generous to take them down at no cost to the village. Another great story of how great Lewiston is.”

In past Village Board meetings, Welch said the seating area had outlived its usefulness and, if left remaining, would pose a safety threat and become an insurance liability. Department of Public Works Superintendent Larry Wills noted his crew had performed so much patchwork over the years that hardly any original wood remained in between the steel posts and concrete steps.

At a meeting Wednesday, Welch again thanked Hibbard. She noted his description of the bleachers before beginning the demolition: “He said they were very rotten and unsafe; and he sent me photos of the rotten steel. He said they were they were dangerous there. They wouldn't have held much longer. … It's safer because of him.”

Lewiston Tops owner Anthony DiMino has volunteered to move the bandshell he purchased to the southwest (Syros) side of the field. Presently, there is no timetable for that construction project.

The Lewiston Kiwanis Club is awaiting word on when large-scale events like the Peach Festival can commence. In March, Gov. Andrew Cuomo limited gatherings to 10 people or less as part of his “New York State on PAUSE” executive order to slow the possible spread of COVID-19.

Currently, Western New York is in phase one of Cuomo’s “New York Forward” reopening process. The annual fundraiser would fall into phase four. There is no indication when that period will begin. 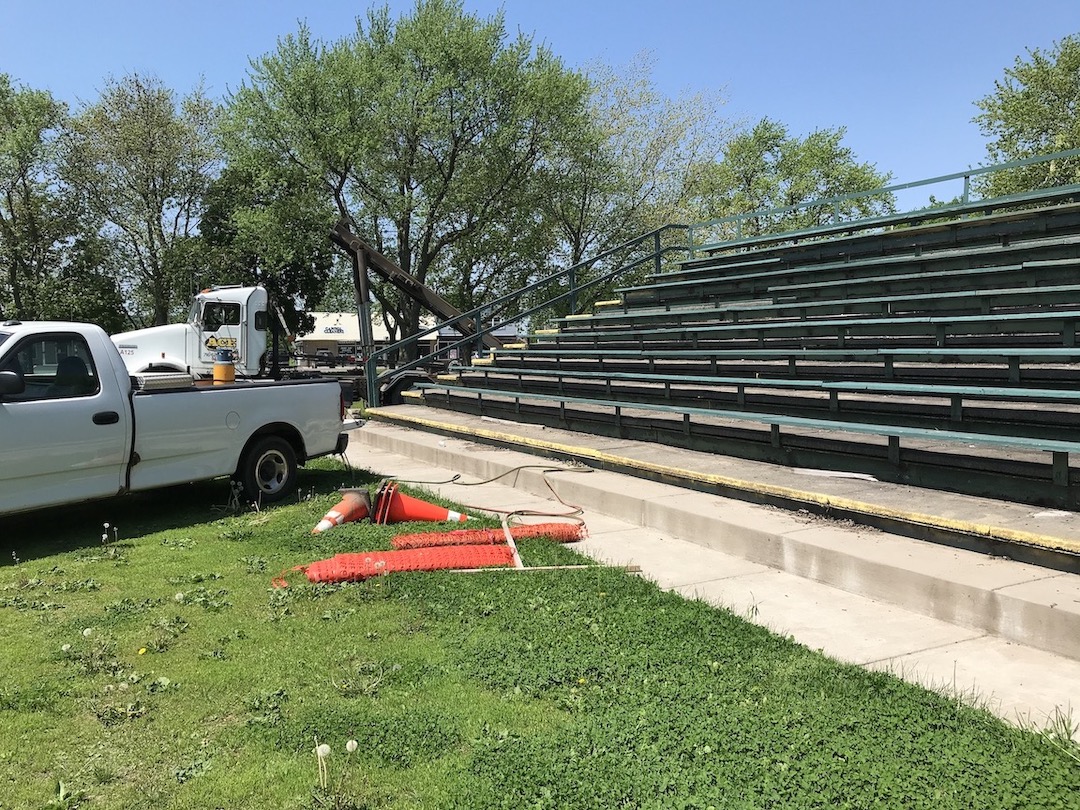 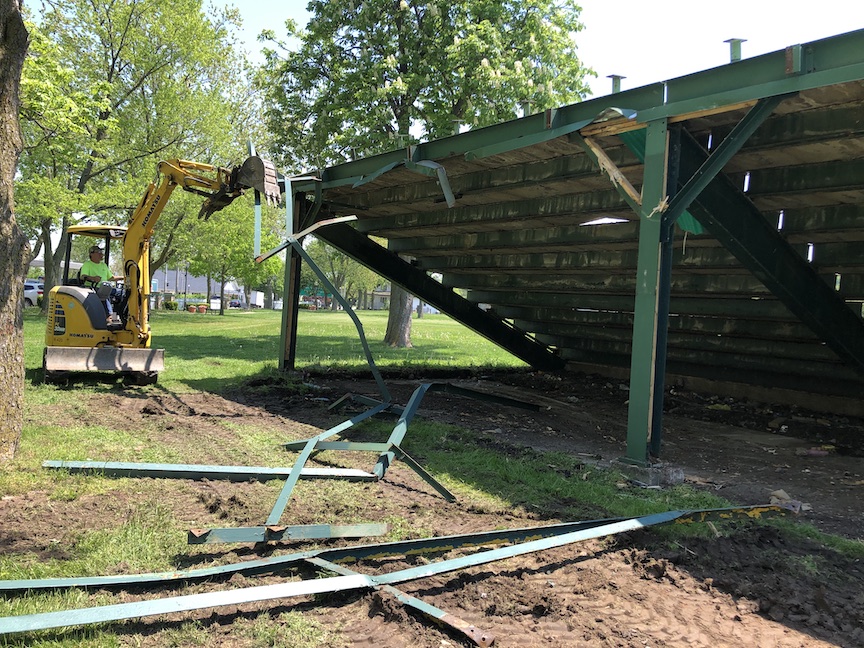 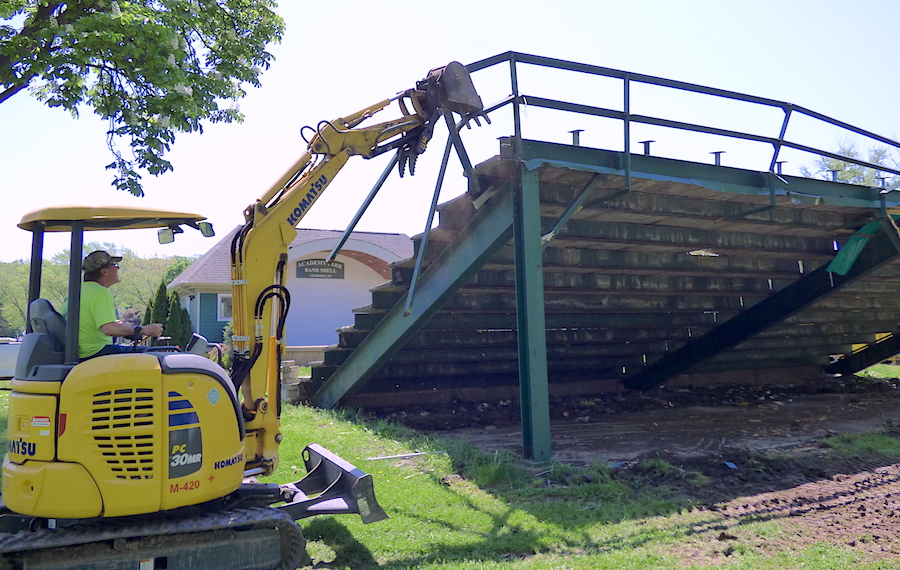 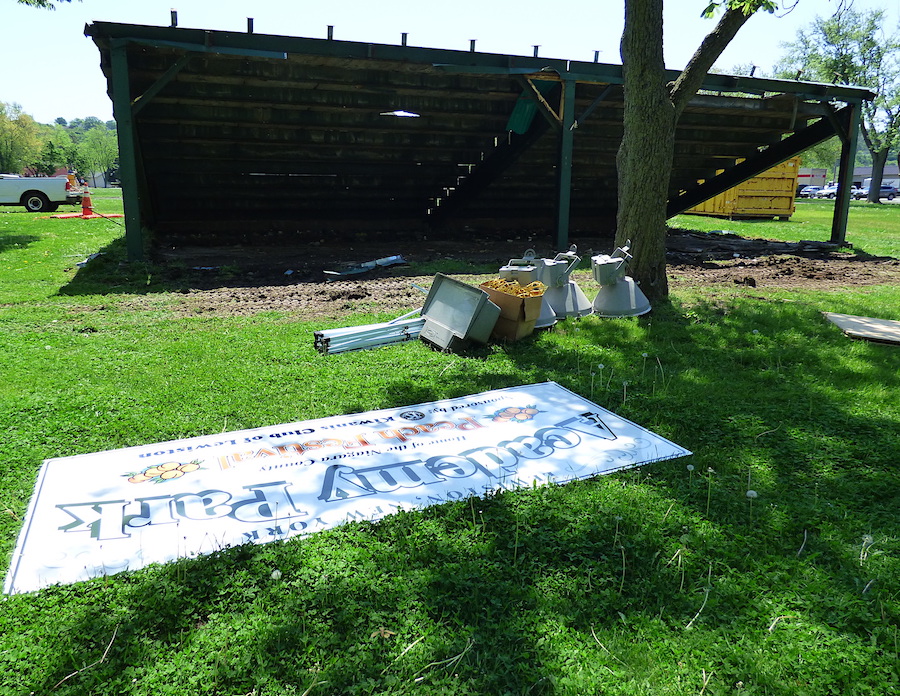 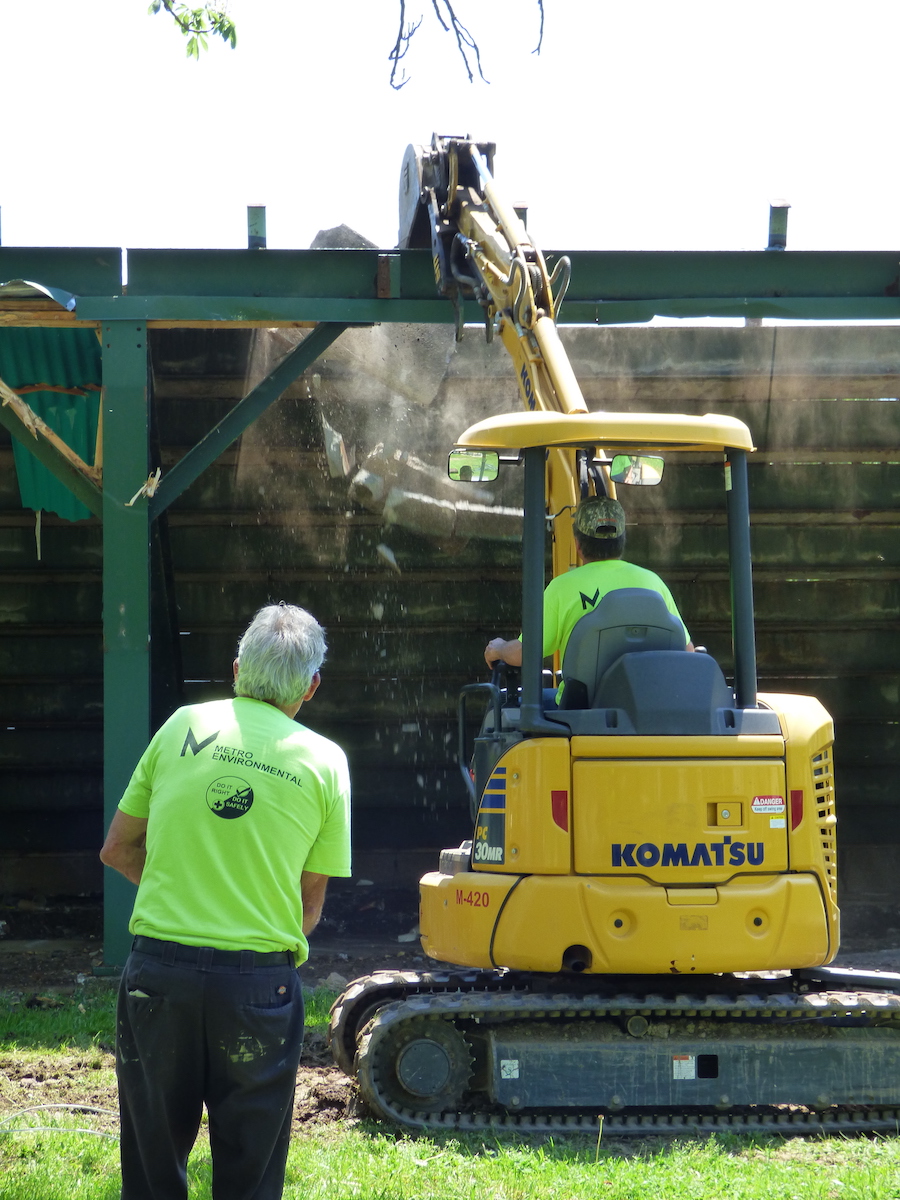 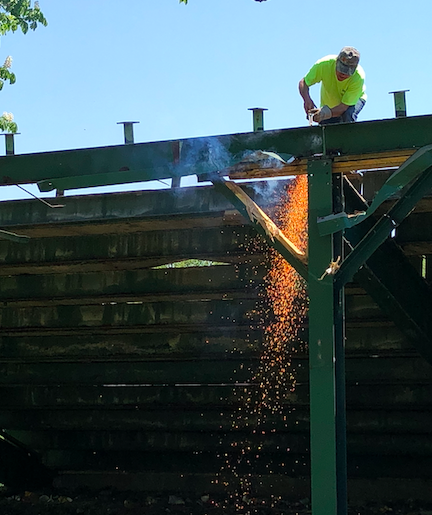 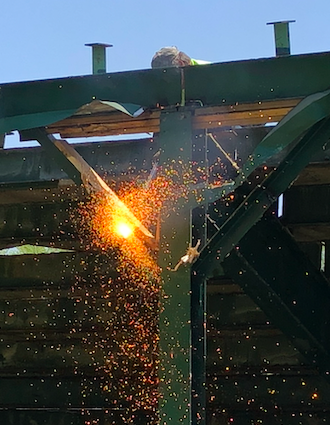 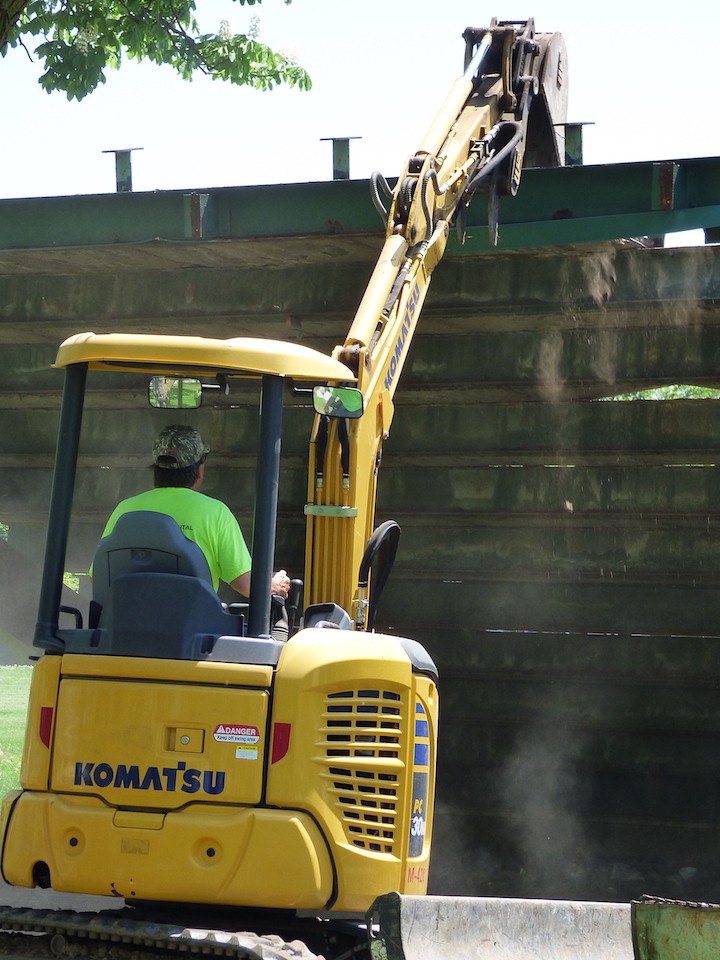 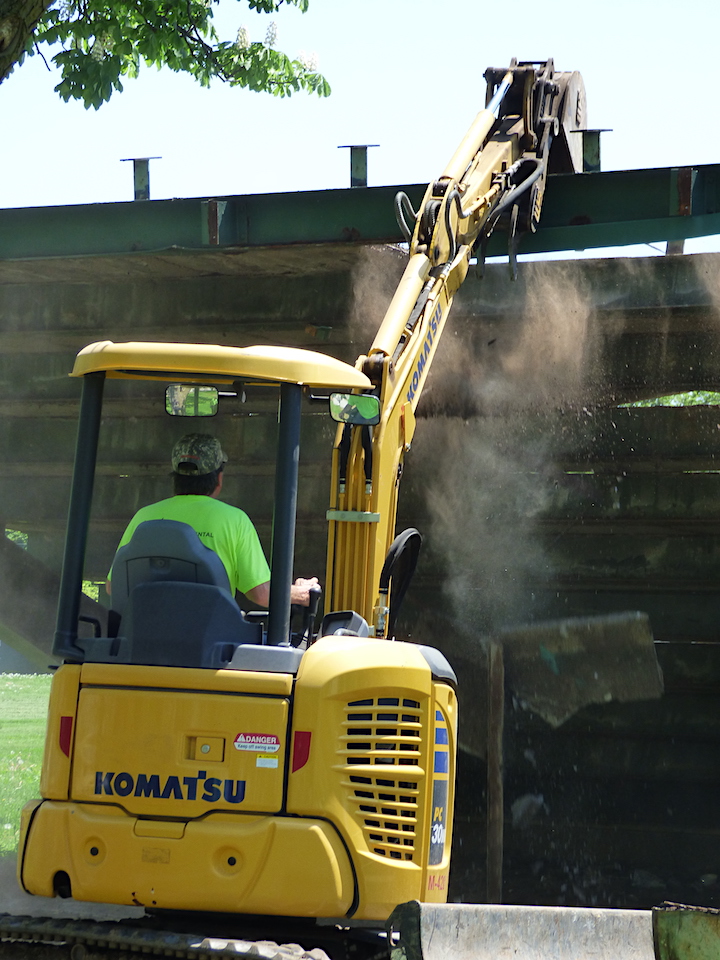 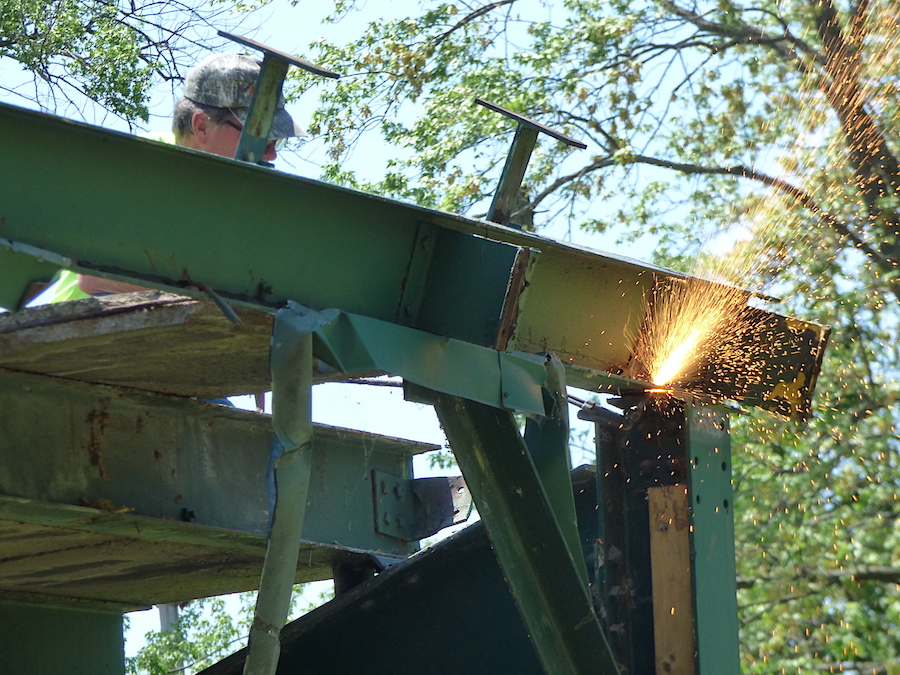 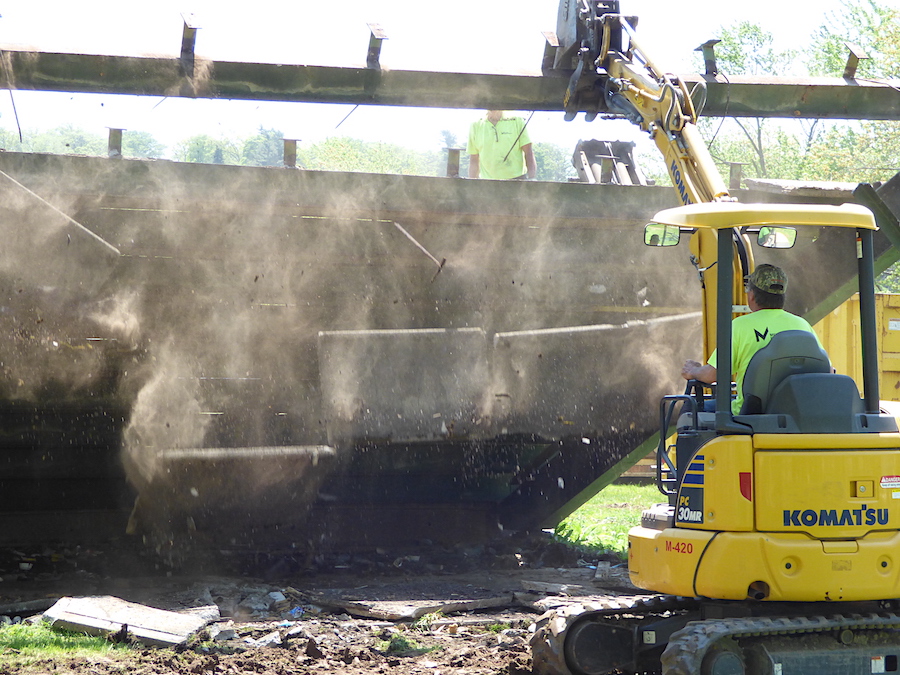 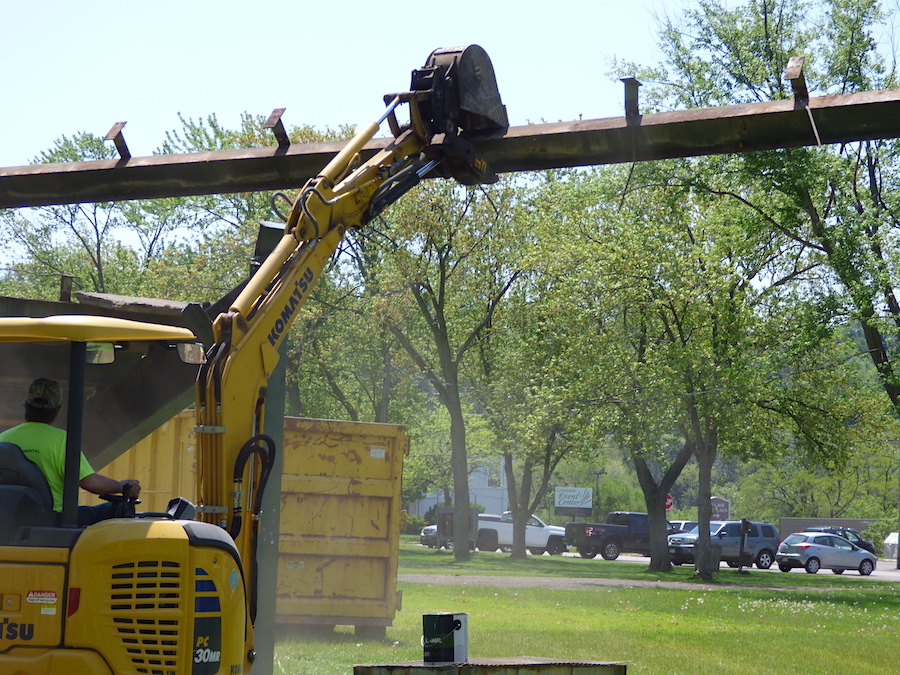 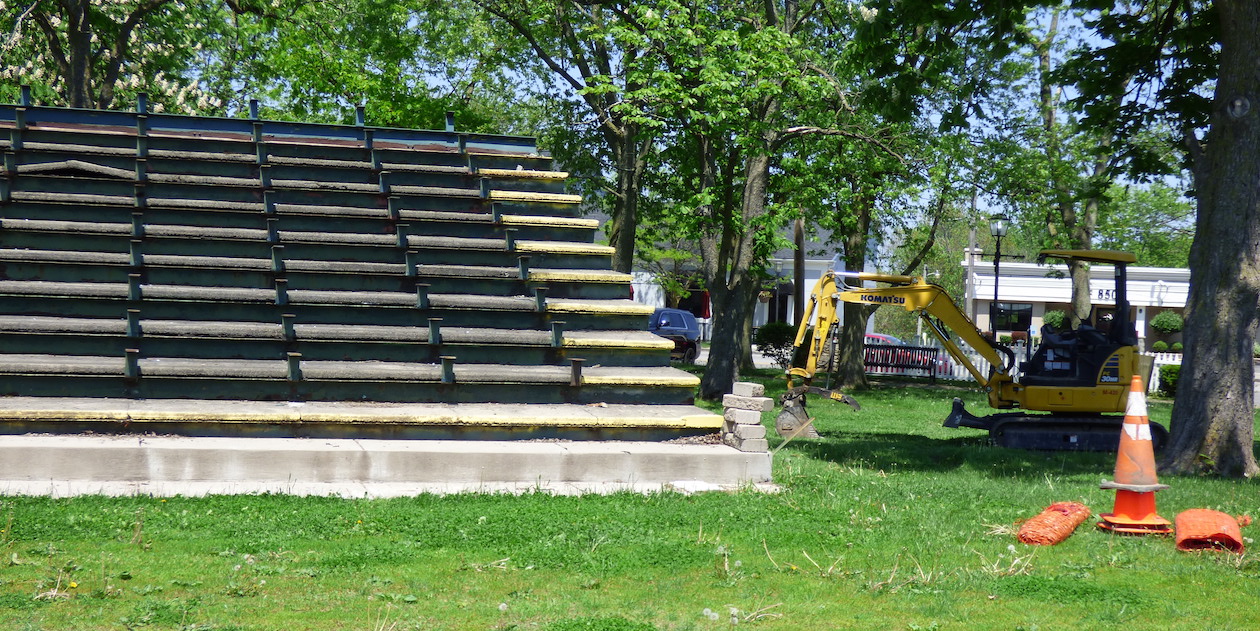 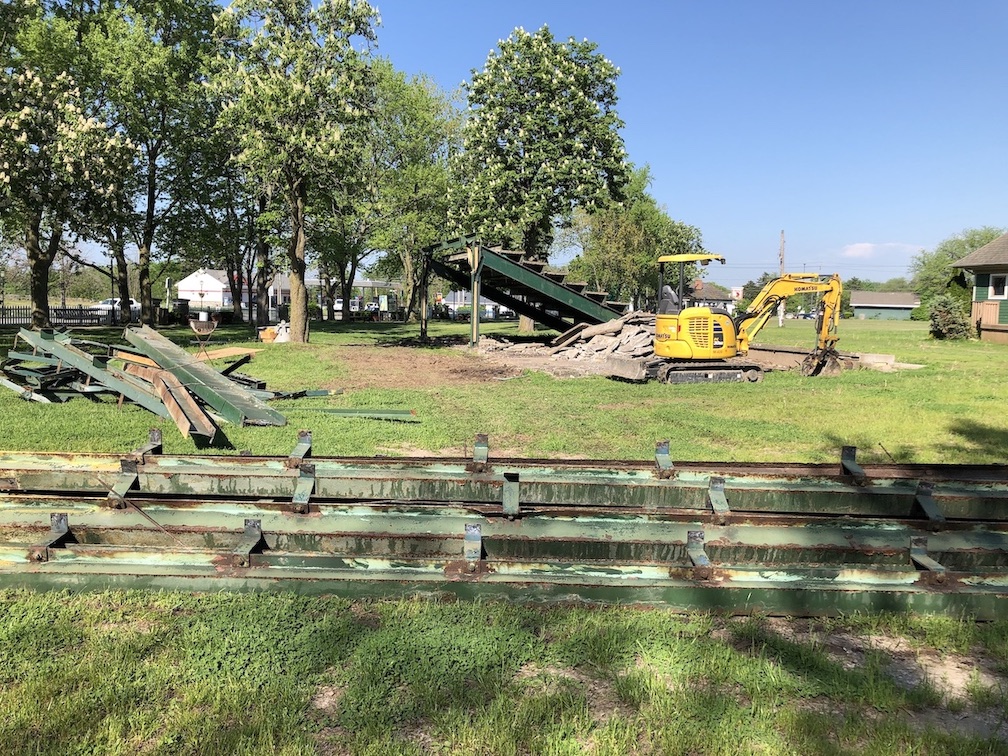 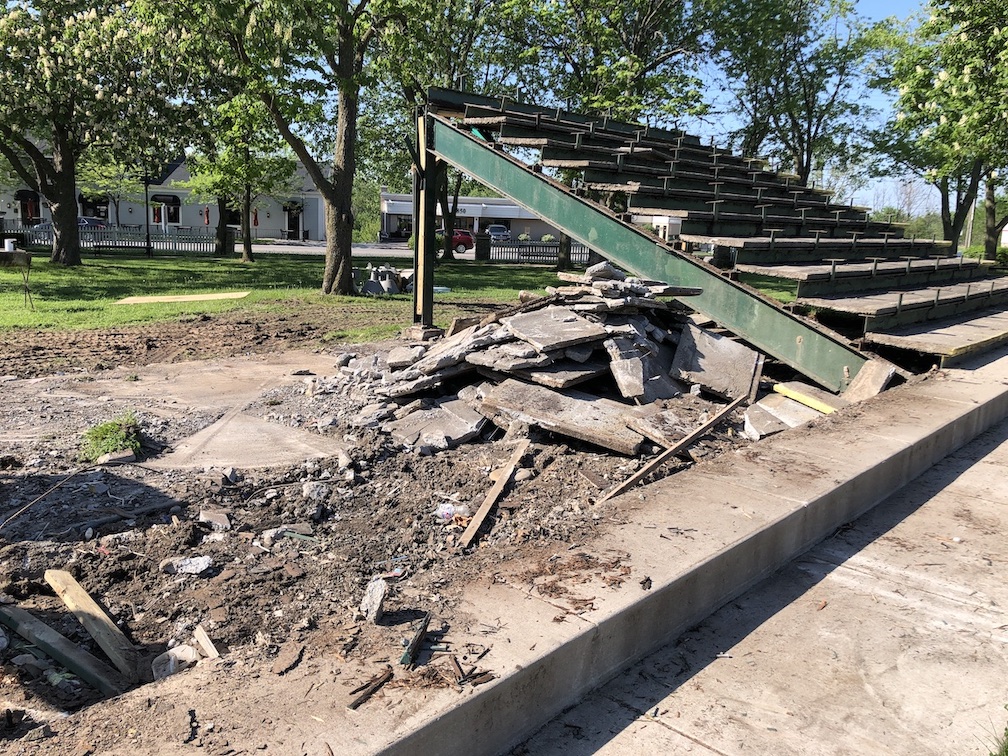 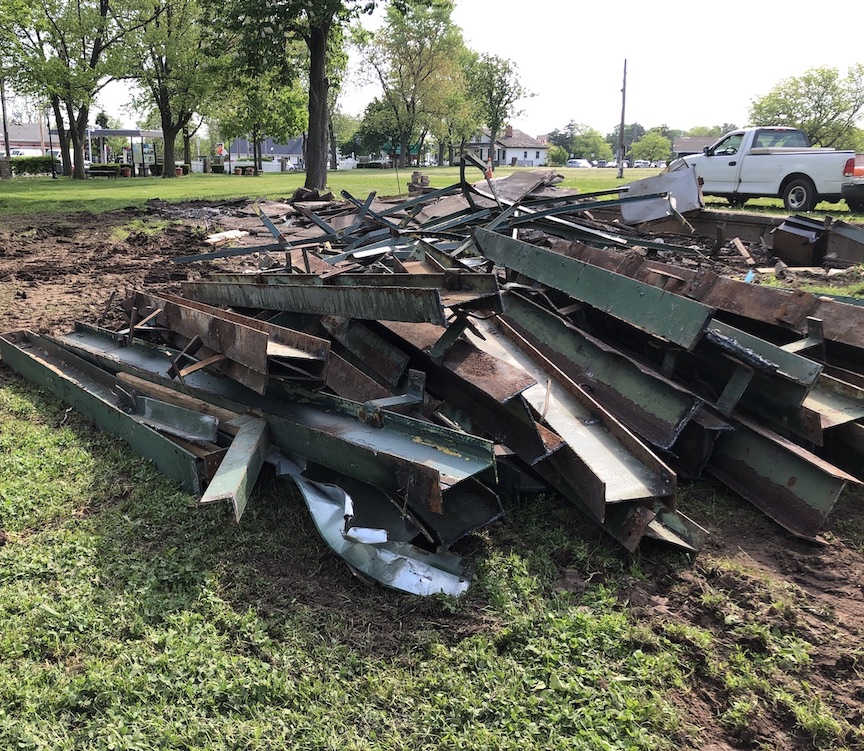