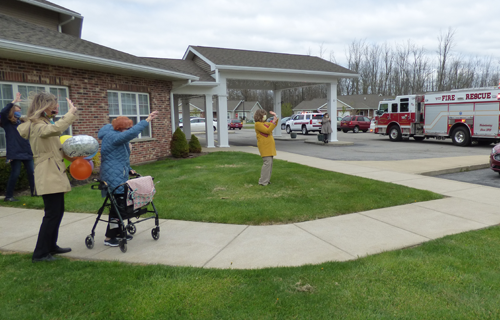 Joanne looked on from a safe distance, joined by family members who surprised her on this special day. She also was surrounded by balloons, a sign and birthday cupcakes with her picture above the icing.

The birthday girl was born on May 4, 1920. Joanne married her husband, Glenn, in Oklahoma in 1942. He served in the Navy during WWII. Afterward, the couple lived in Chicago, where he worked for Moore Business Forms. When Glenn was transferred, the couple moved to Niagara Falls and later bought a house, settling in the LaSalle area in 1951.

Joanne was a homemaker while her three children were young. She went on to work for Manpower around 1966, eventually taking a full-time job with Carborundum Corp. She became an executive secretary and worked until retirement.

Glenn and Joanne enjoyed their travels around the U.S. and Europe. He passed away in 2010, but Joanne continued driving and caring for herself and her home for another five years.

She moved to Elderwood Residences at Wheatfield in 2015. The independent living facility is a unique patio home and apartment community designed for seniors who want to enjoy retirement living.

Always curious about the world and a lover of the arts, Joanne still watches the news avidly and reads her newspaper every day. Despite the current situation, she is often able to laugh in her conversations on the phone with her children – and she enjoys “seeing” them on FaceTime. 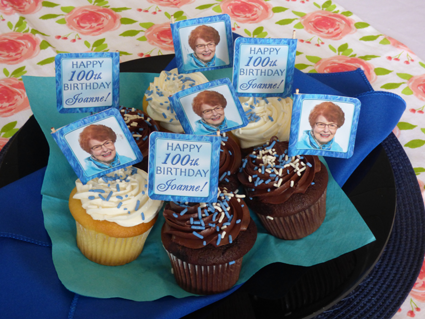 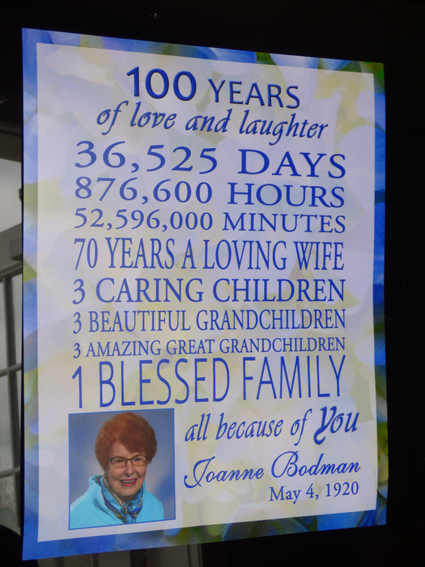 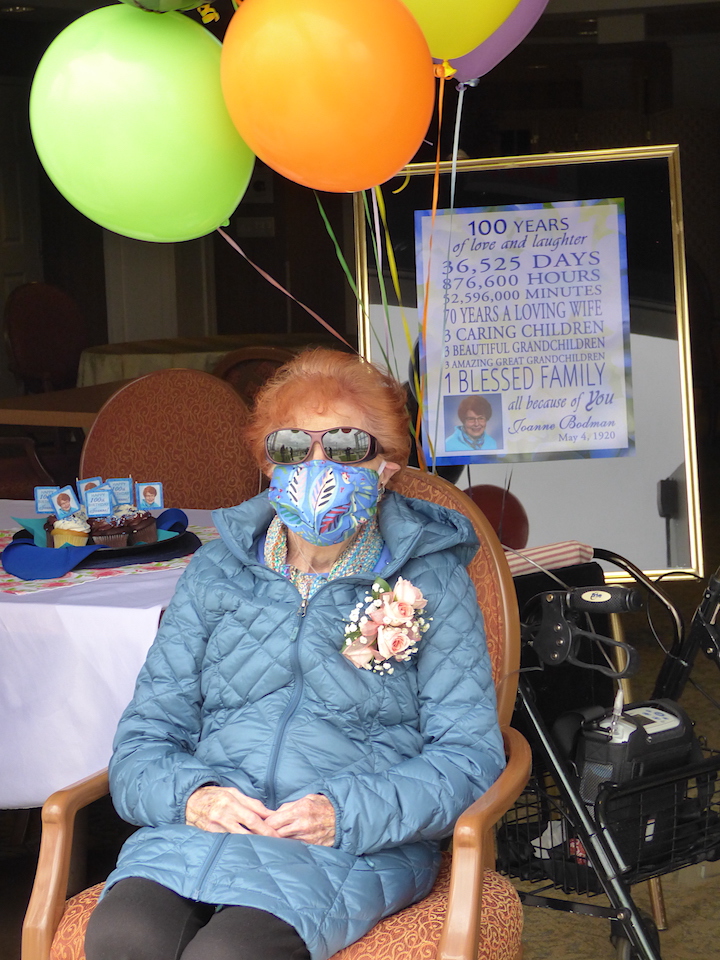 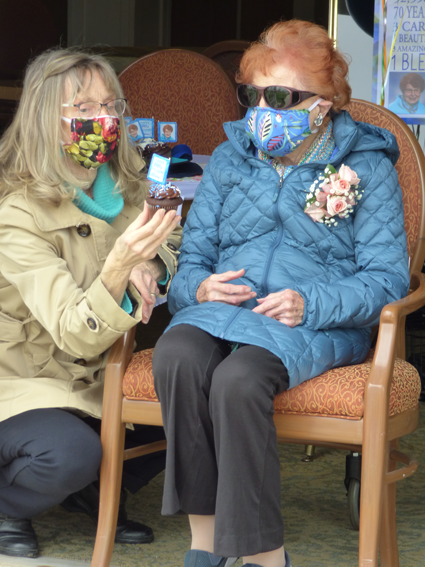 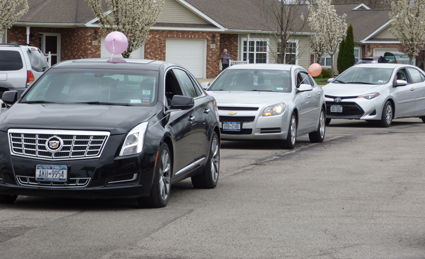 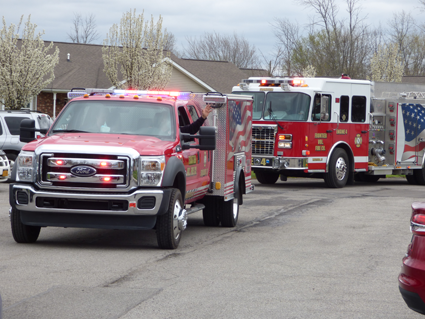 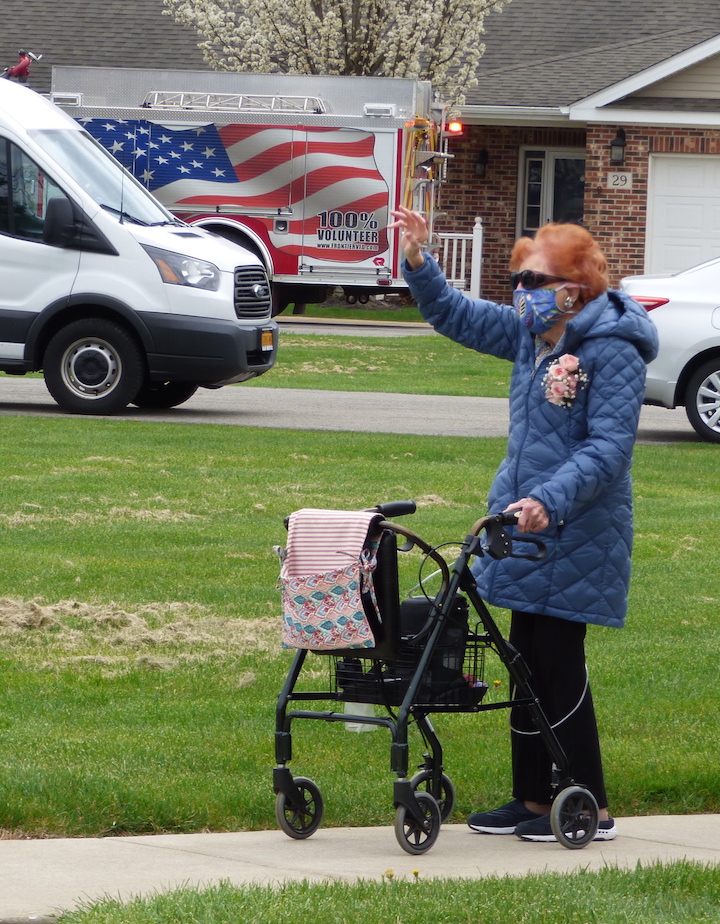