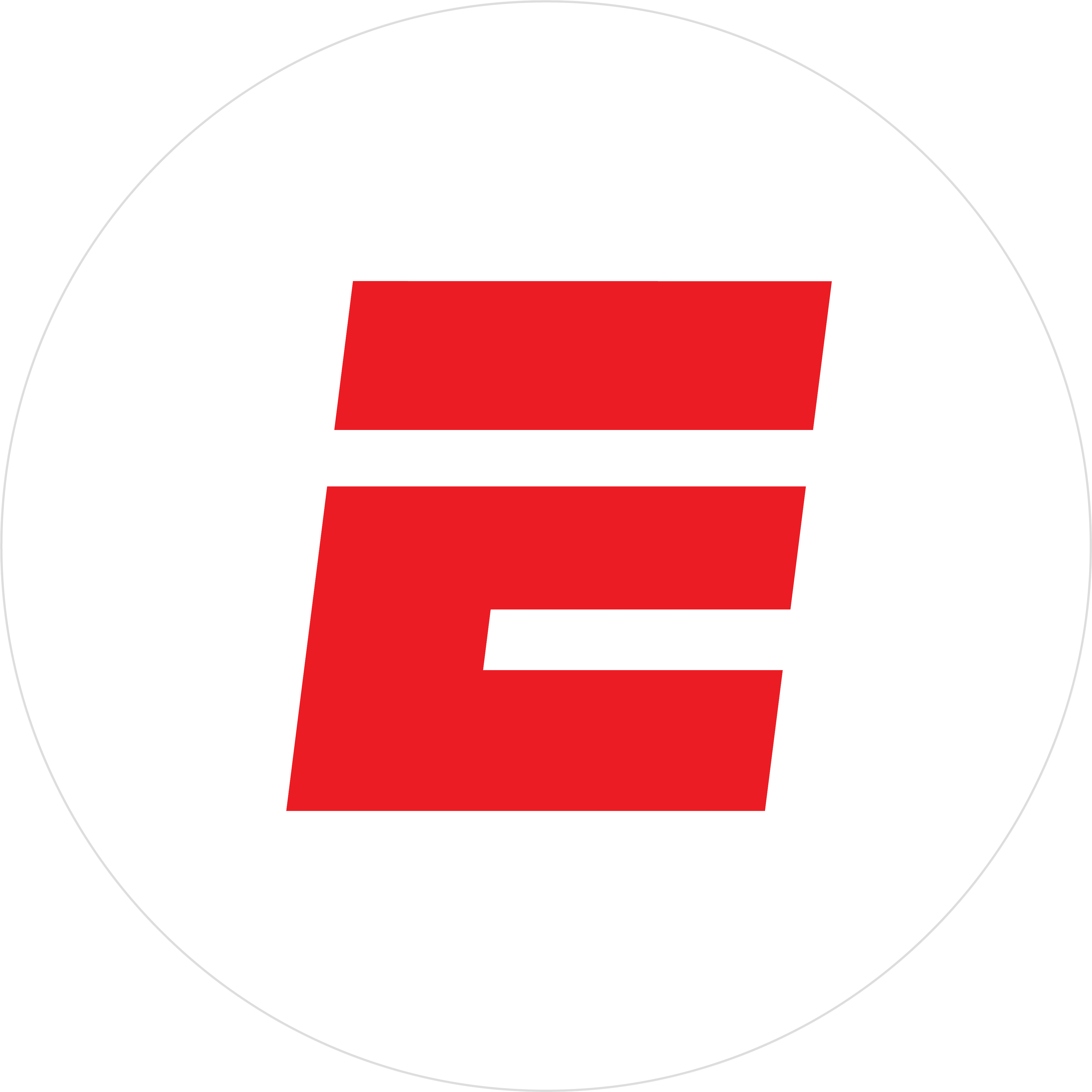 ESPN's 'The Last Dance' is exactly what the sports world needed

If this was a typical April; America would have just wrapped up yet another thrilling March Madness tournament, as well as the Masters. Crowds would be pouring into the ballparks for opening day of the baseball season. People all over the country would have been waiting in anticipation between early-round playoff games in the NBA and NHL.

Unfortunately, due to the fault of no one, this is not a typical April.

As the world progresses through the 2020 calendar year, it is obvious that this is a very strange time to be living in. Due to the outbreak of the COVID-19 virus, much of the world has seemed to shut down. The emptiness this terrible virus has caused is perhaps most obviously visible in the sports world.

According to ESPN’s Adam Schefter in a tweet: In 1883, the MLB was new, the NFL and NHL didn’t exist yet and basketball would have to wait eight years until its invention in 1891.

Since the last people who witnessed 1883 passed away years ago, a spring without sports is an entirely new concept for those in America today. Even in 1942, in the aftermath of the U.S. entering World War II, Major League Baseball still held games during that tumultuous spring. When describing the bond between Americans and professional sports, Private Clifford P. Mansfeld in a letter to the Sporting News, said it best: “For the morale of the soldier and the morale of America itself, 'keep 'em playing.' "

This idea of professional sports being an essential component of American morale during times of crisis has been reiterated many times since World War II. However, the coronavirus has taken away the ability to “keep ‘em playing,” as all sports leagues in the country have been forced to shut down indefinitely. This has created a lack of morale and a void in people’s lives during a very difficult time.

“The idea of there not being any live sports for the foreseeable future is a depressing one,” said Niagara University sophomore Cameron Irland. “Sports are a way for people to gather and cheer as one, and we can’t do that anymore.”

While people are upset that they can’t watch live games while they are stuck at home, this has been a devastating blow to the ever-growing sports entertainment industry. ESPN, which finished with the sixth-highest network rating on cable TV in 2019, according to Nielsen, is now without any sports to talk about. Normally, the network’s schedule is filled with content across its multiple channels all day, but now, popular shows like “First Take” and “SportsCenter” are struggling to find things to discuss.

Even though ESPN has been presented with a great obstacle, the network did have an ace up its sleeve, which it knew could perhaps cure America’s great sporting depression.

“The Last Dance” is a 10-part documentary series that takes an in-depth look at the 1997-98 Chicago Bulls championship season – the team’s sixth championship in eight years. The series also is a study of Michael Jordan, the Bulls legendary leader during this decade, defining dynasty and a man widely regarded to be the greatest basketball player of all time. The series highlights other legends from this team, including players Dennis Rodman, Scottie Pippen and Steve Kerr, coach Phil Jackson and owner Jerry Reinsdorf.

The series was produced by ESPN as well as Netflix, and has been a work in progress ever since an NBA camera crew was given permission to follow the team for the 1997-98 season. The series was first announced in May of 2018 and, ever since then, there has been immense hype surrounding the project.

Niagara University sophomore Noah Kaczmarek said, “It seemed like everyone who cares about sports was looking forward to this.”

The series was originally scheduled to begin in June – around the same time as the NBA Finals, but then the coronavirus outbreak changed everything. With no live sports for the foreseeable future, lack of talking points on ESPN’s shows, and the nation yearning for some kind of sporting action, the decision was made to push the release date ahead to Sunday, April 19 – the weekend the NBA playoffs were set to kick off. This action was applauded by the sports community and the hype surrounding the project was pushed to astronomical heights.

Waiting for nine o’clock on release day felt like an eternity. Online Basketball personality Rob Perez (@WorldWideWob on Twitter) called the series premier “NBA Twitter’s prom” as people stuck inside from all over the country tuned in to watch the first two episodes of the show. It was the first time, since the last NBA games before the season was suspended, that many fans were able to sit down and watch some sports on TV.

The first two episodes, which aired back to back, looked at many interesting aspects of that Bulls team, including a look at Jordan’s college career, Pippen’s road to the NBA, as well as the tumultuous relationship between both of these stars and the team’s general manager, Jerry Krause. The in-depth interviews, electric highlights, and never-before-seen footage from the locker room and elsewhere confirmed this series will be a special one.

According to ESPN, the two episodes averaged 6.1 million viewers, which is the highest amount ever for an ESPN film. This will be viewed as a major win for the network as it not only attracts viewers, but also gives the network’s news and debate shows something to talk about.

After the premier last Sunday night, the top segments on “Get Up” and “First Take” on Monday morning were about the episodes. The show also brought the ever-present “Michael Jordan or LeBron James” debate back to the forefront of sports discussion. This is a debate that always grabs the attention of sports fans.

It is clear that the main goal of this series is to give fans some kind of action that even temporarily satisfies the desire for sports to come back.

University at Buffalo sophomore John Lomeo said, “Since it’s the only sports program that people can look forward to, it absolutely did its job.”

Great moments in sports can’t possibly happen without people coming together. During this confusing and depressing time, while we can’t physically come together, we have to remember what unites us. “The Last Dance” has provided a way for sports fans to congregate around their televisions again, just like if a big game was on. It gives fans something to talk about and cheer for, as well as reminding us that sports, and all that comes with them, will be back.