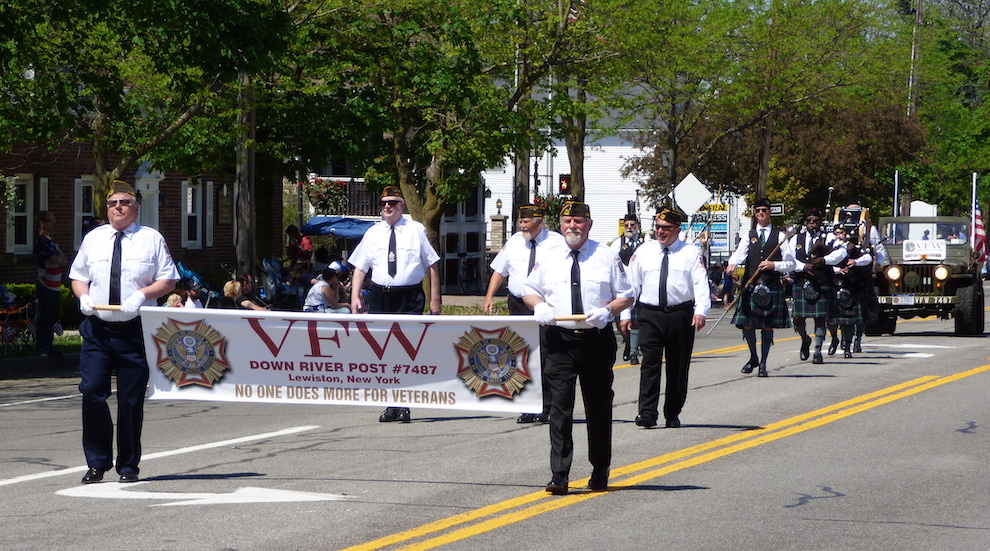 It is with a heavy heart that Lewiston’s Memorial Day Remembrance Committee voted during a conference call on Saturday, the 4th of April, to cancel the remaining portion of our Memorial Day observance.

There will be no parade down Center to the Veterans Memorial, nor the ceremony everyone has seen for the last four years, including the Lewiston Choraleers, the Sanborn Band, the Air Force Color Guard, the Bugles across America and the honorary folding of the colors usually performed at the burial of one of our heroes.

While this decision may seem to have been easy to make in the face of this dangerous virus, it was not easy. We considered the bravery that our deceased veterans faced in their lives. Was it reasonable that we should deny them their well-deserved honor?

However, our decision was for the greater good of our community. The risks are real and particularly real for the older people among us, often those who, in the course of longer lives, have known many of these war dead personally as fathers and sons, friends, and those with whom they served but were themselves spared. We couldn’t justify the risk that knowing our remembrance observation has been seen by well over 500 people at the monument and at the luncheon that normally follows.

I have been delegated to connect with those who donated to return their contributions. I will also contact those who have already committed to the parade and to the citizens who were prepared to participate in the remembrance ceremony.

During our conference call, the commander of VFW Post 7487 repeated their promise that they will hold a wreath-laying ceremony at the Veterans Memorial at 11 a.m. on Memorial Day for the members of the post. The VFW will announce their plan in the future regarding the possible invitation of citizens and measures to prevent the spread of the virus.

Memorial Day is always on the last Monday of May. It is the first communitywide celebration of the summer season, a time we stop to remember those men and women who sacrificed their lives so that we could hold such an observance in freedom. We will remember them in our hearts this year, and hopefully also during the year as we count the blessings of life in this wonderful country. Those that we honor that rest in the Earth will be proud of us; parade or not.