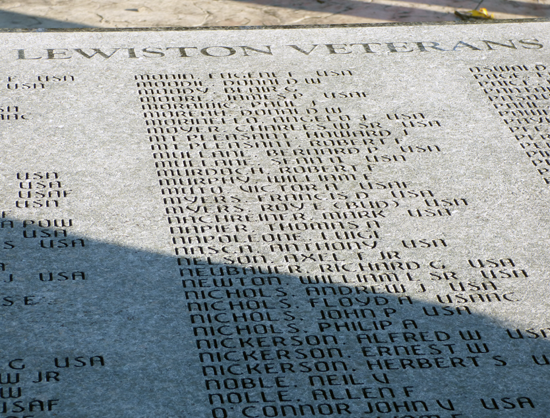 Veterans of Foreign Wars Downriver Post 7487’s “Circle of Honor” started to be assembled on Wednesday morning. Patrol cars from the Lewiston Police Department and Niagara County Sheriff’s Office escorted stone pillars down Center Street and into Academy Park. Project manager Rocco DelGrosso and his team then began to install the monument pieces.

Pillars and an eternal flame will pay tribute to Lewiston veterans who gave their life in defense of this country. To date, more than 520 names are etched in stone. Additional names will be added in the future.

Two new flagpoles recently were planted behind the memorial area, and a 1901 breech-loading M1890 3.6-inch mortar cannon was placed nearby. The final piece – a decorative centerplate – is expected to arrive in the next month.

In a press release, the VFW announced the “Circle of Honor” will be unveiled during a dramatic “under the lights” ceremony at 6:30 p.m. Monday, Nov. 11 – Veterans Day. The public is invited to attend.

Veterans, local business leaders and members of the Village of Lewiston Board of Trustees were on hand to watch the stones arrive. 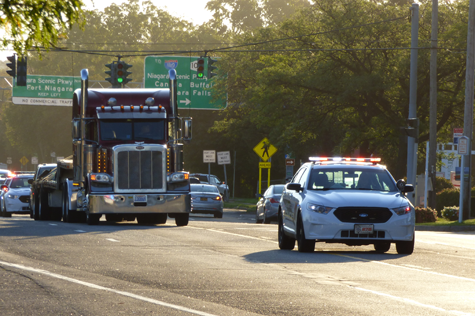 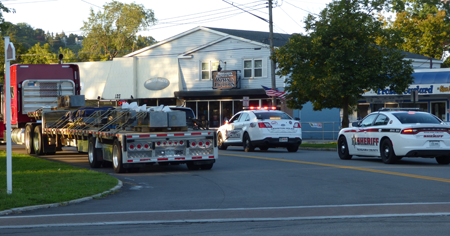 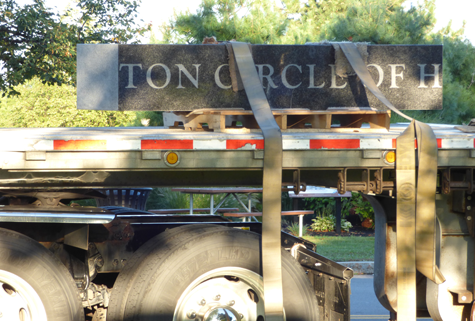 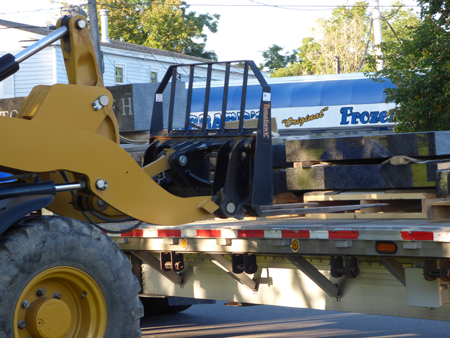 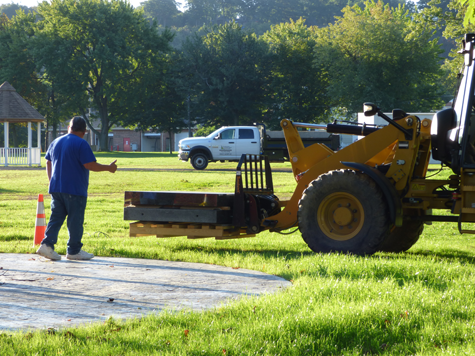 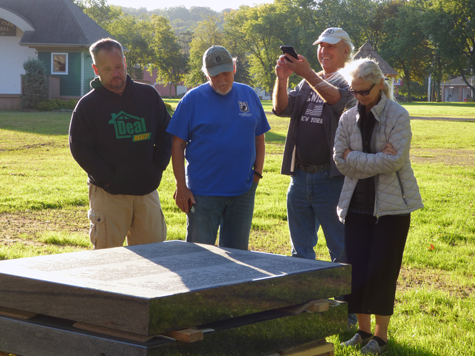 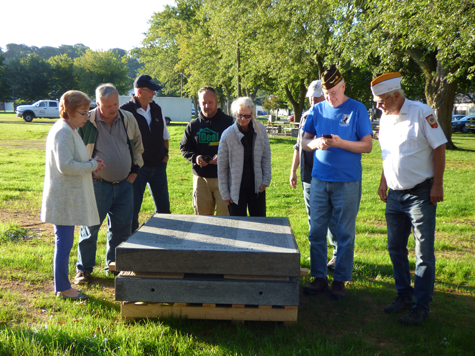 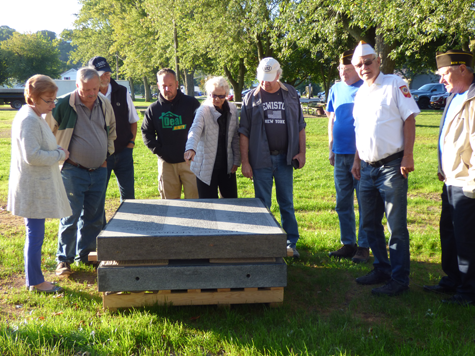 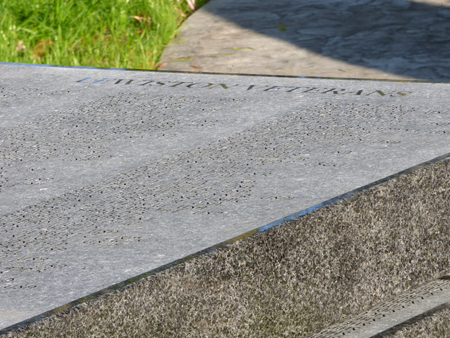 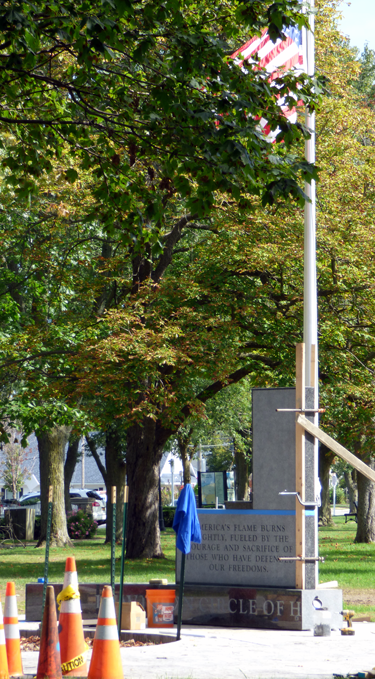 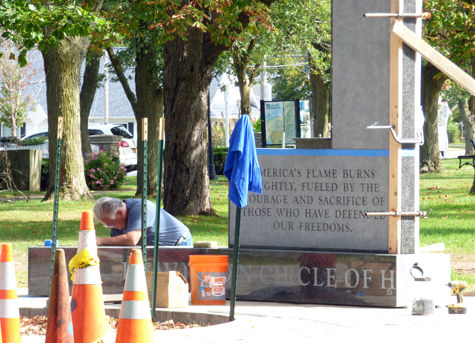 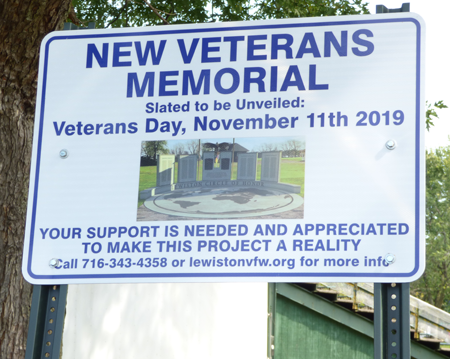