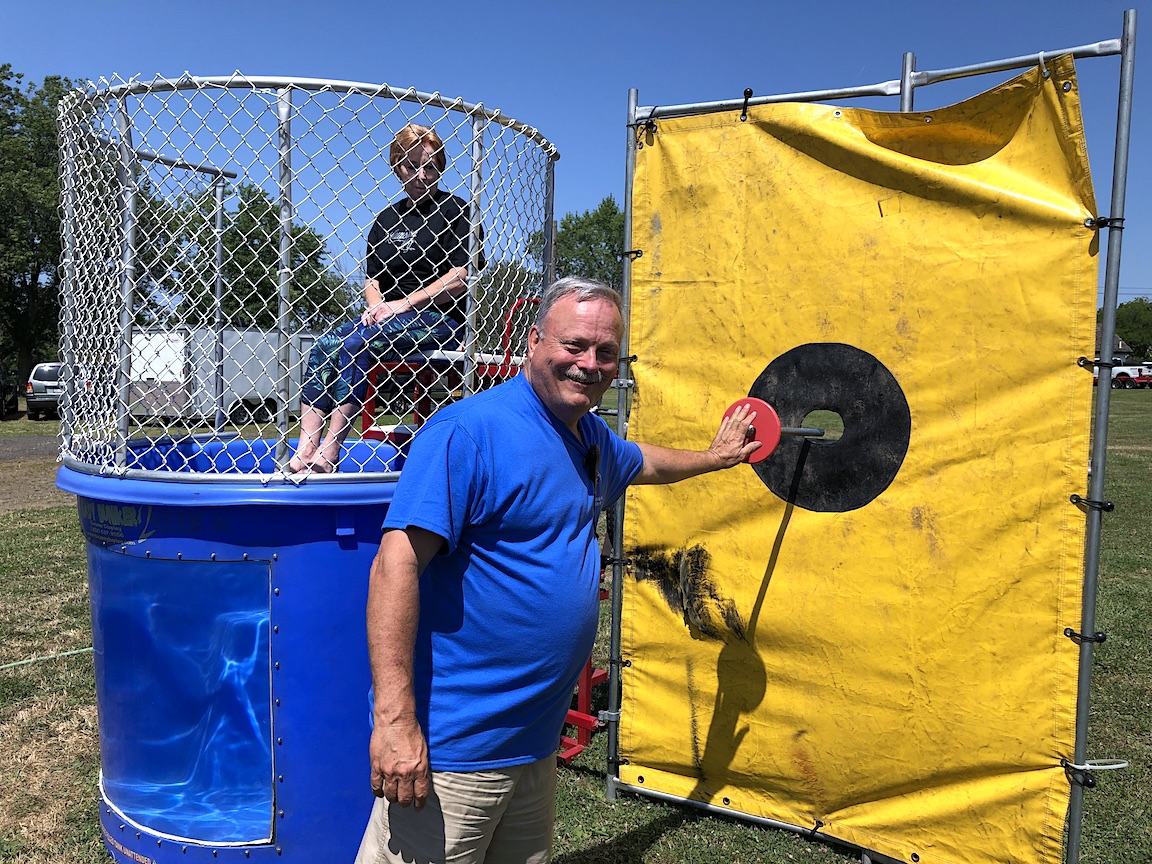 “Moose’s Mission” was organized by Village of Lewiston Deputy Mayor Vic Eydt and Ashley Olds – both members of the lodge. The goal was to offset some of the roughly $700,000 project cost.

Eydt said, “It went over pretty good. We don’t have final figures or anything yet, but I think we're going to be pretty decent.”

He added, “It seemed like everybody I've talked to said they had a great time.”

One of the most popular activities was a dunk tank featuring local elected leaders. Among the participants, Mayor Anne Welch and Assemblyman Angelo Morinello were sent into the water several times – many trips courtesy of grandchildren.

“You want to know something? That was one of the biggest hits we had at the whole place,” Eydt said. “Everybody had a riot doing it. All the politicians, they love doing it. They go, ‘This is great. It’s better than just going and talking to people. We actually got involved.’ … They all said they loved it.” 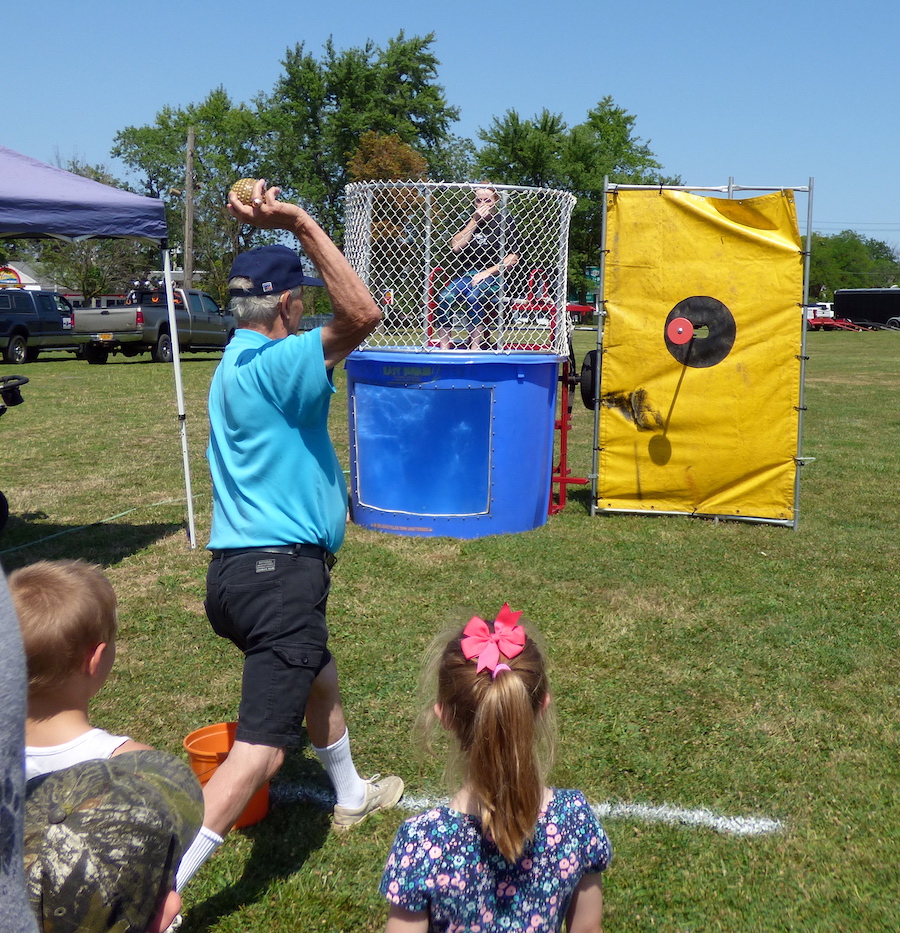 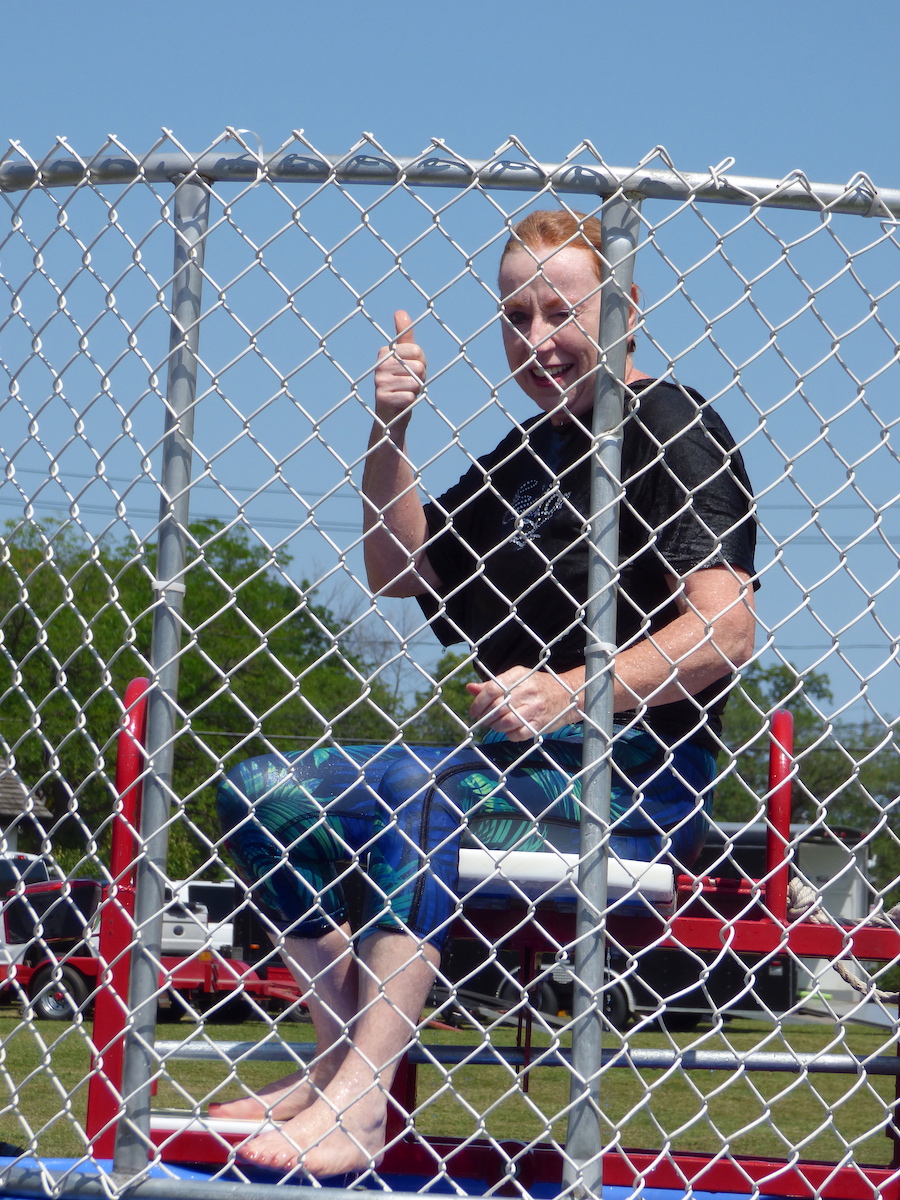 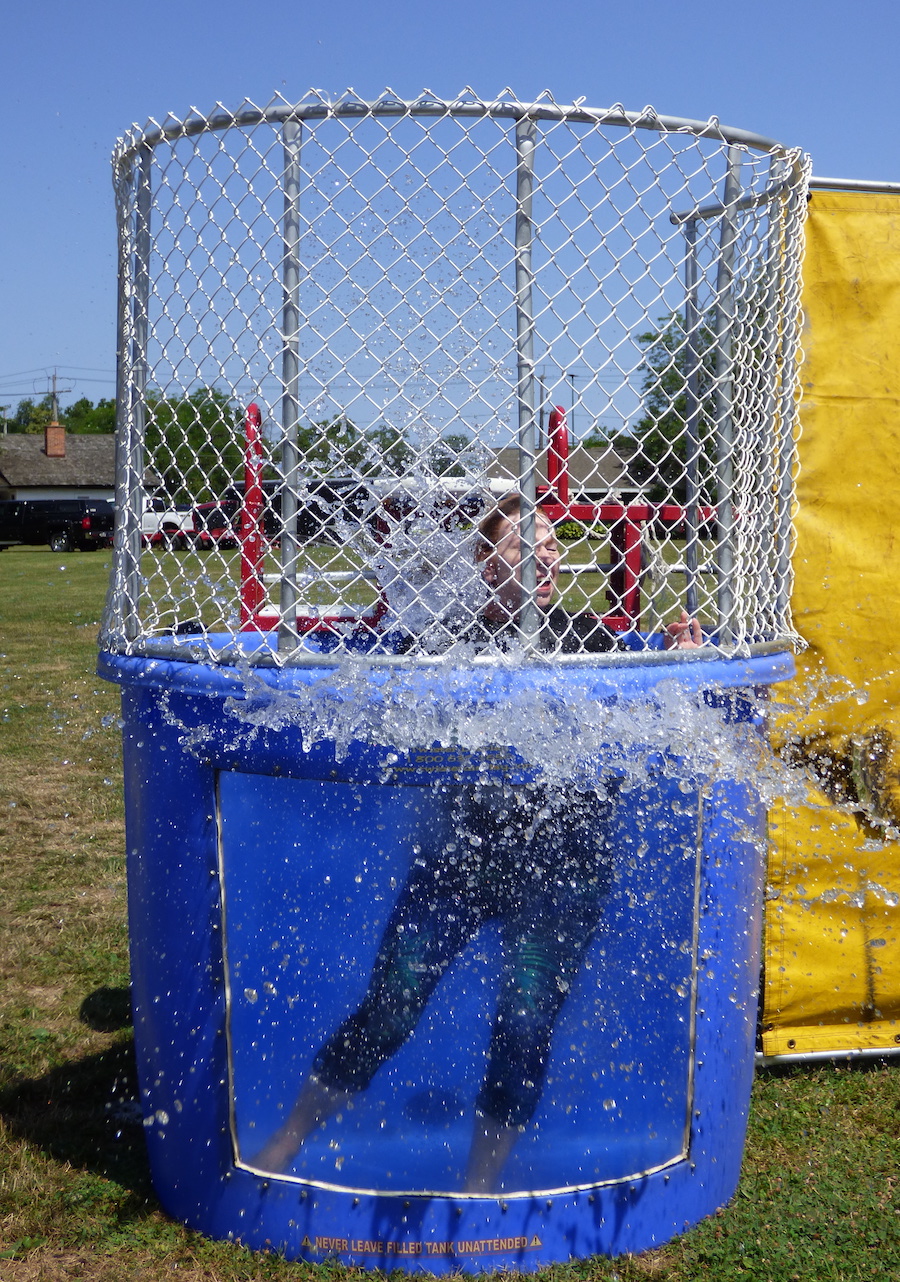 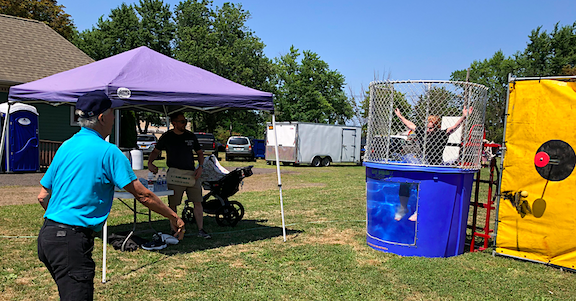 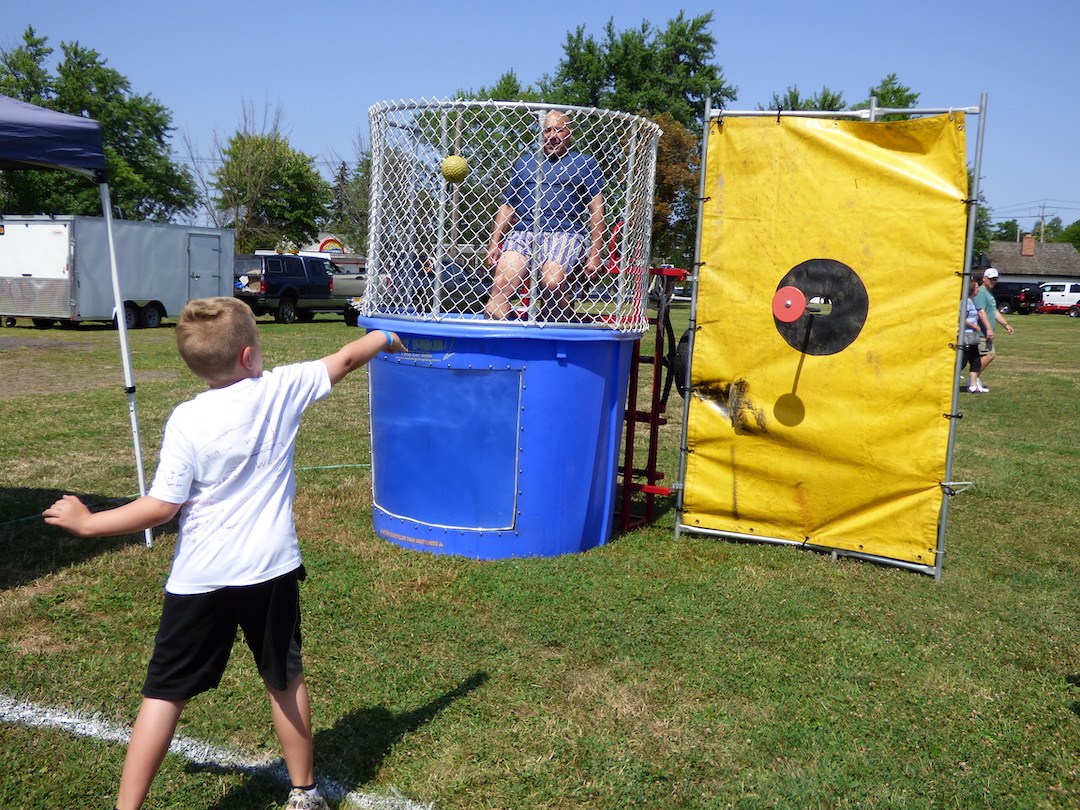 Assemblyman Angelo Morinello is about to go for a swim. 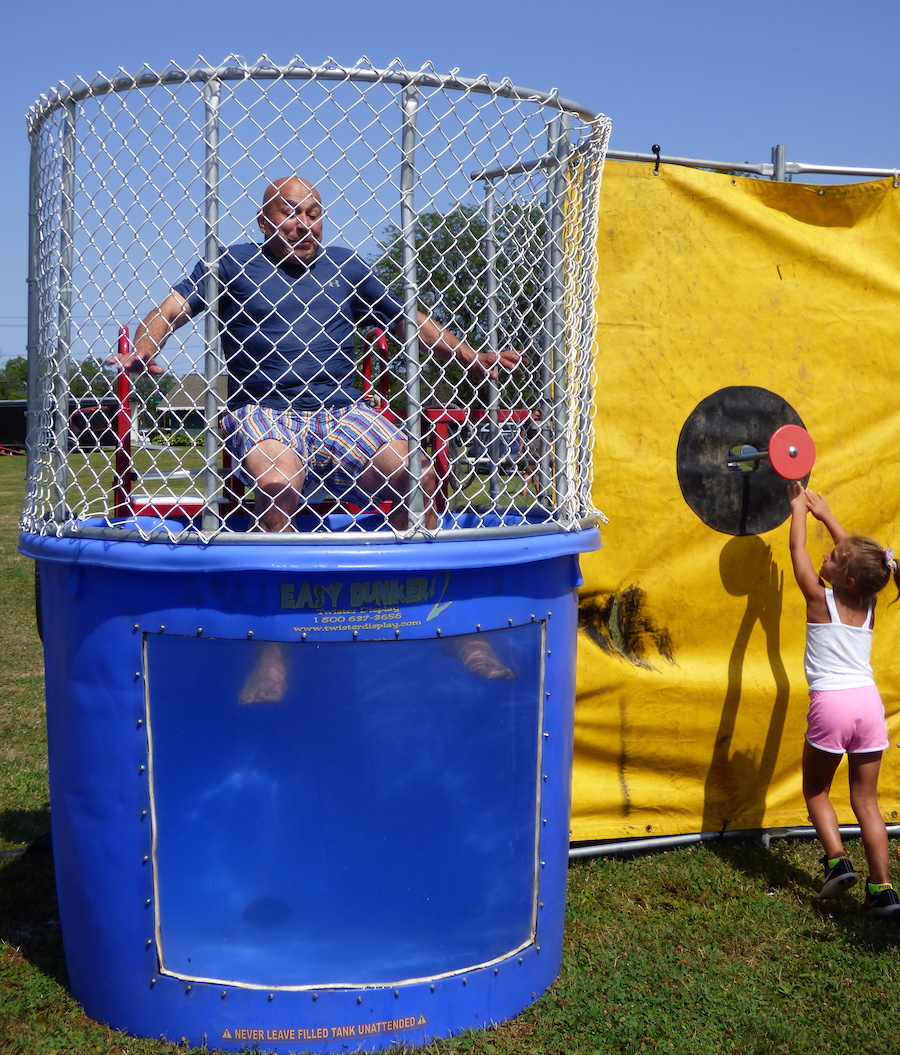 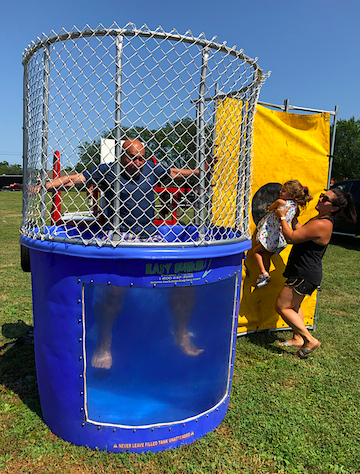 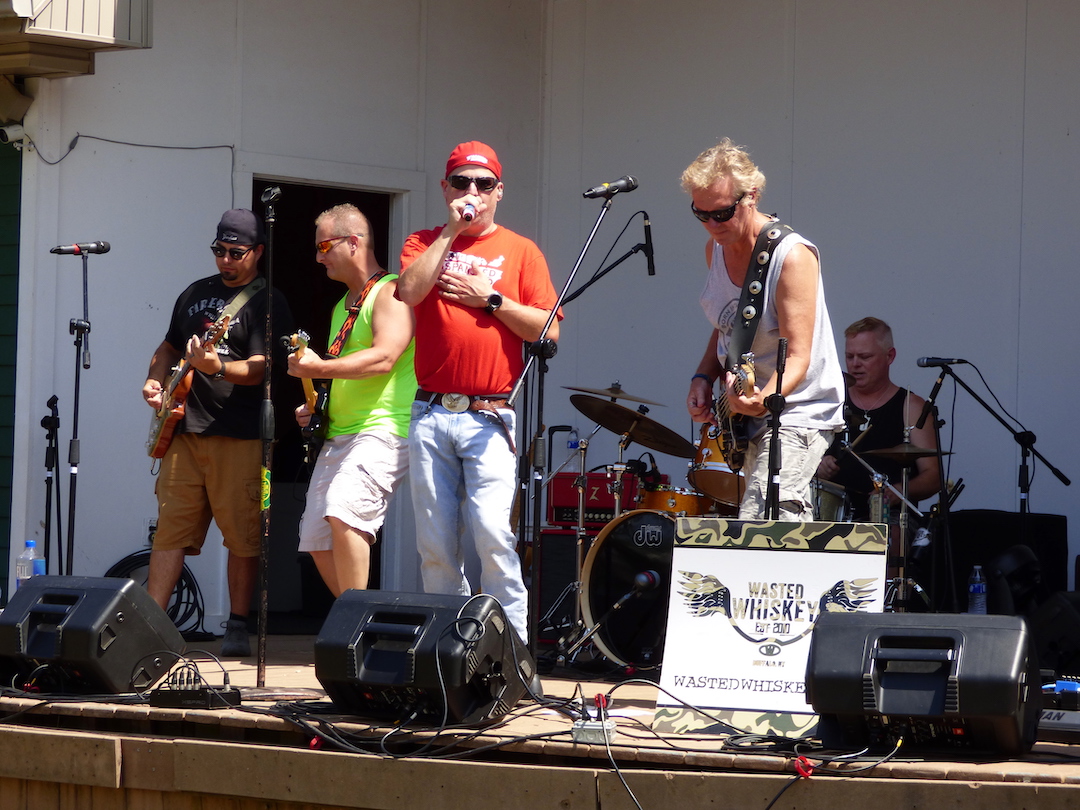 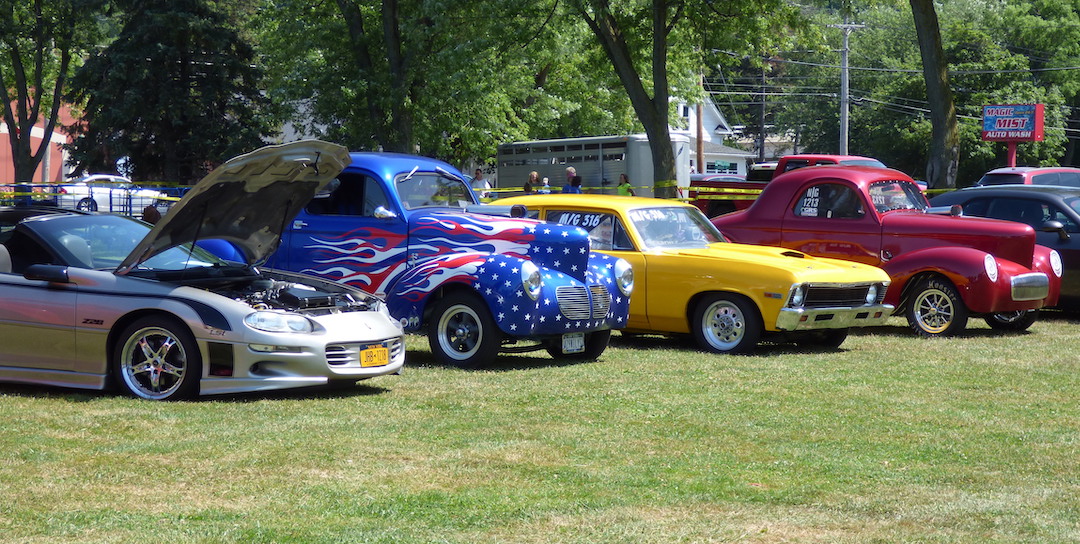 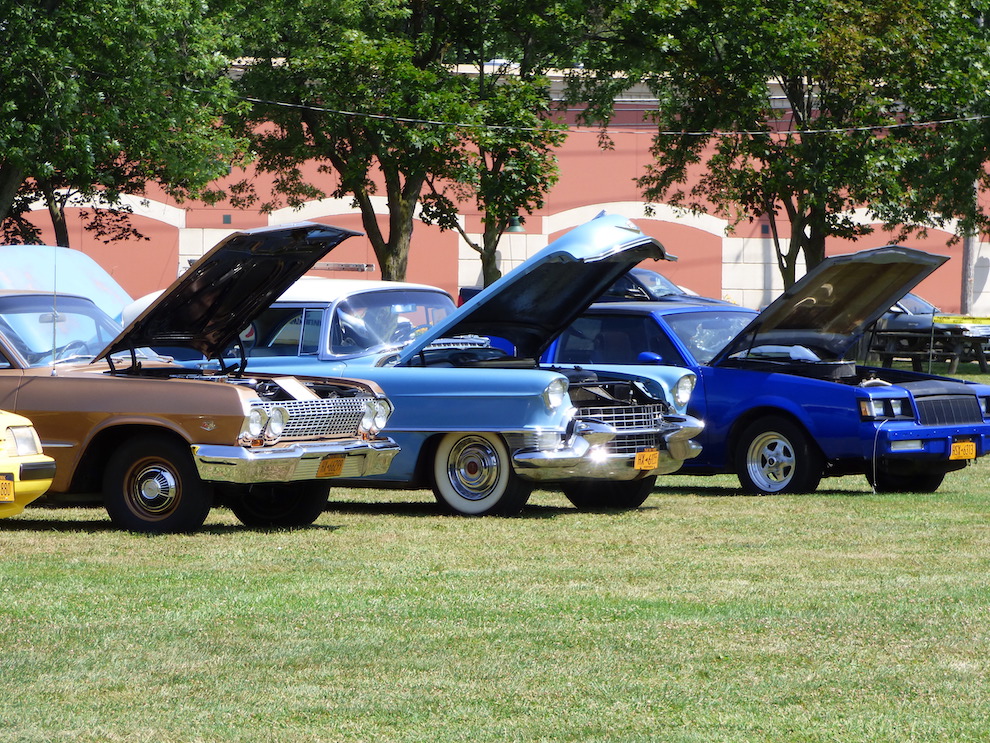 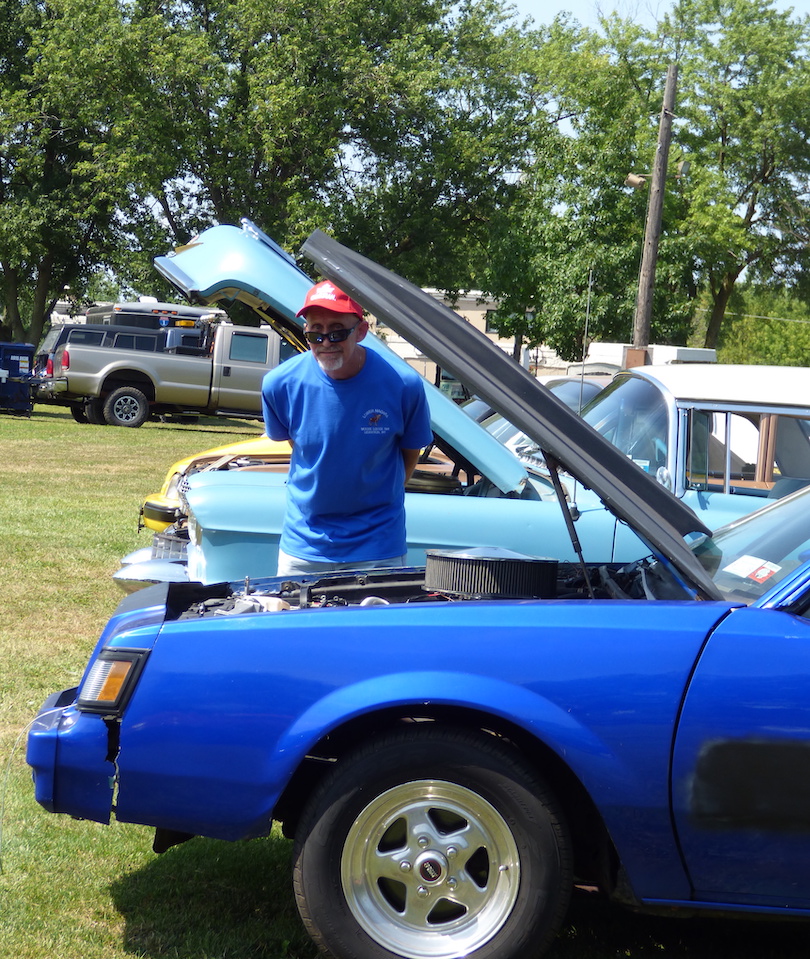 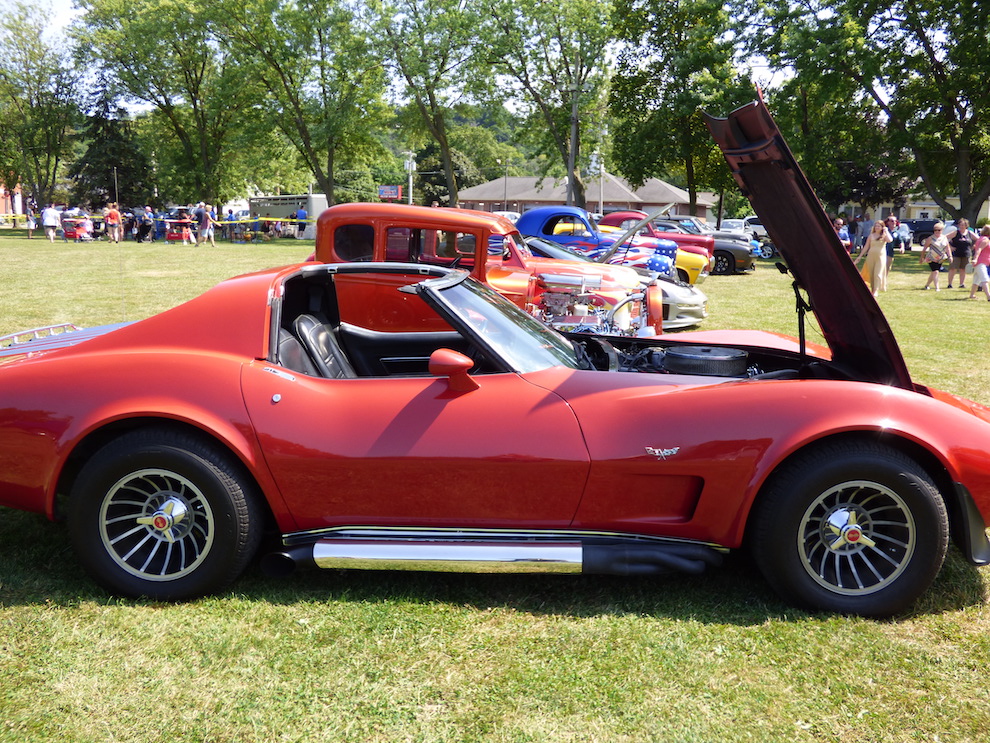 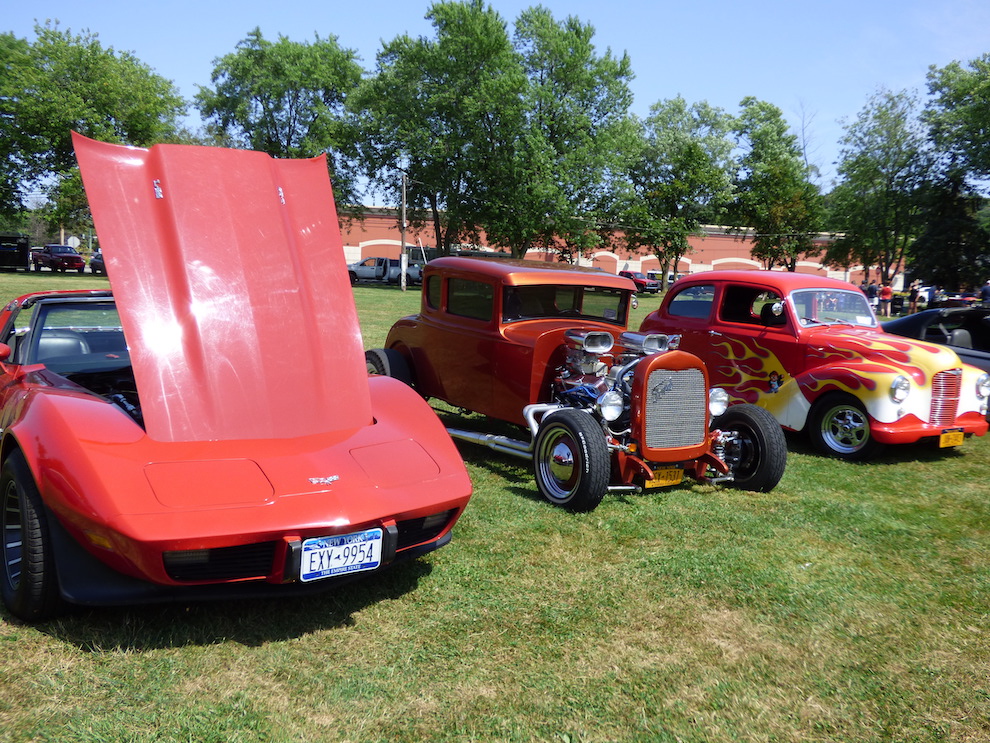 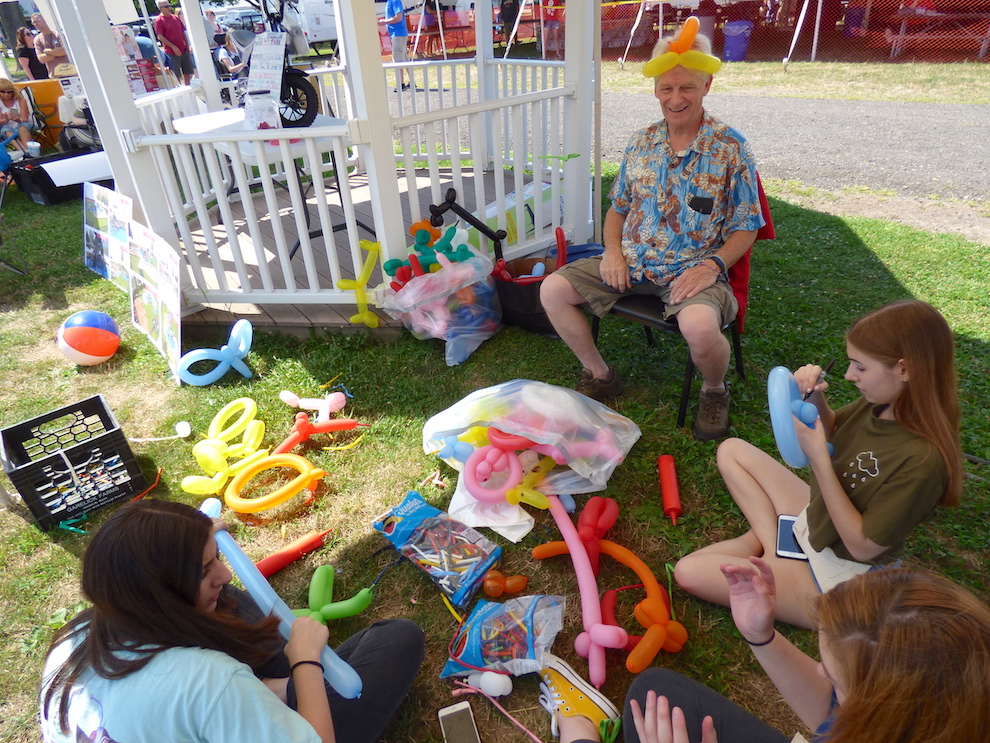 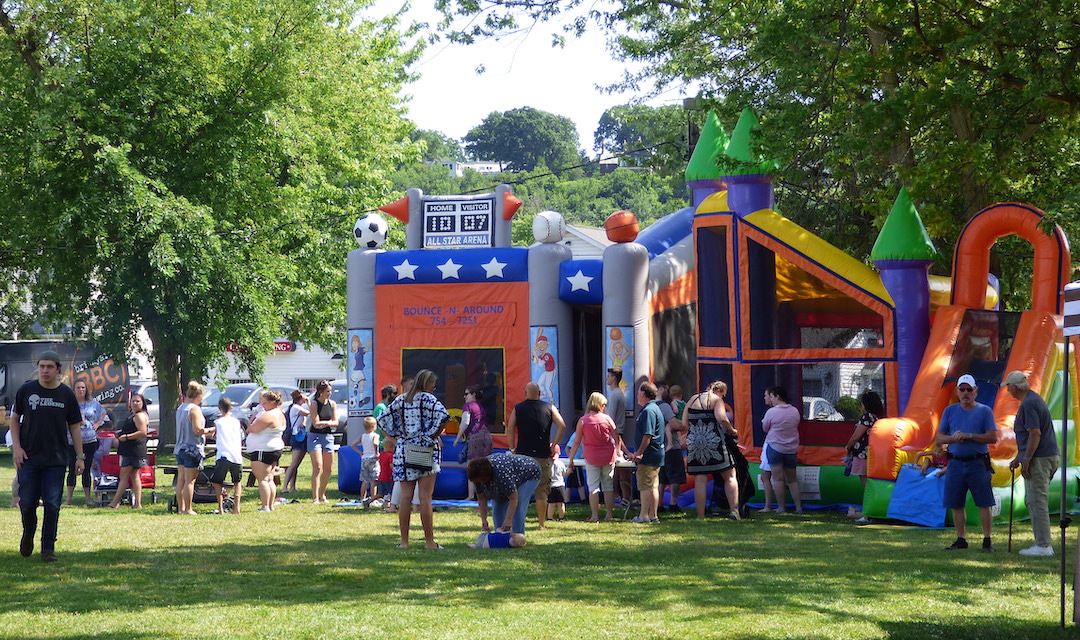 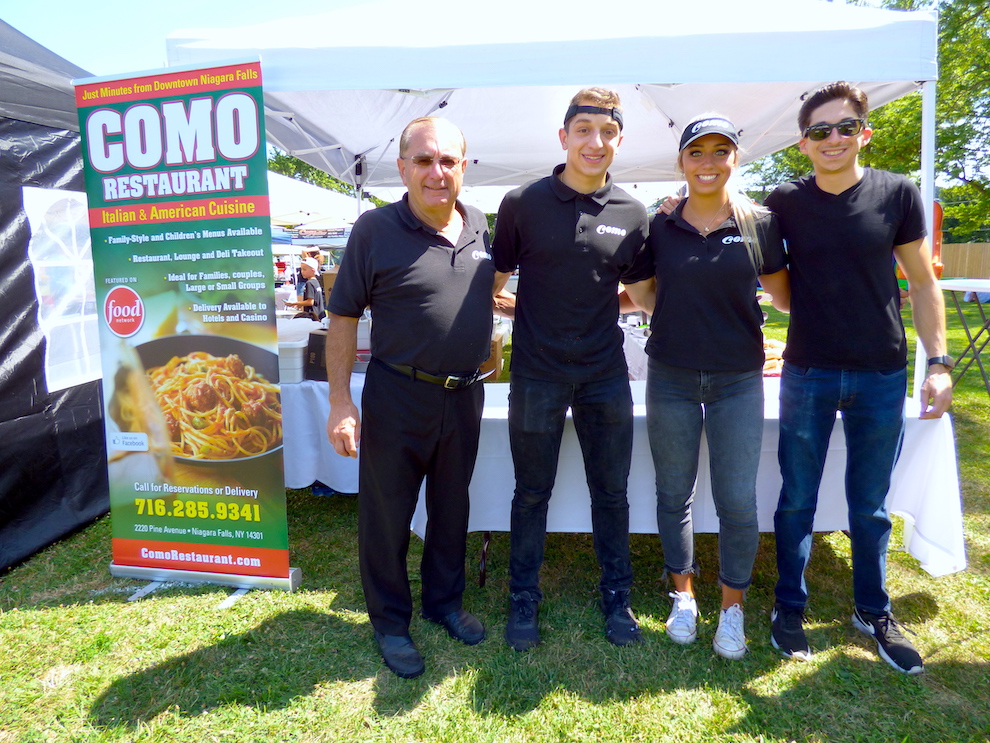 The Como Deli on Center 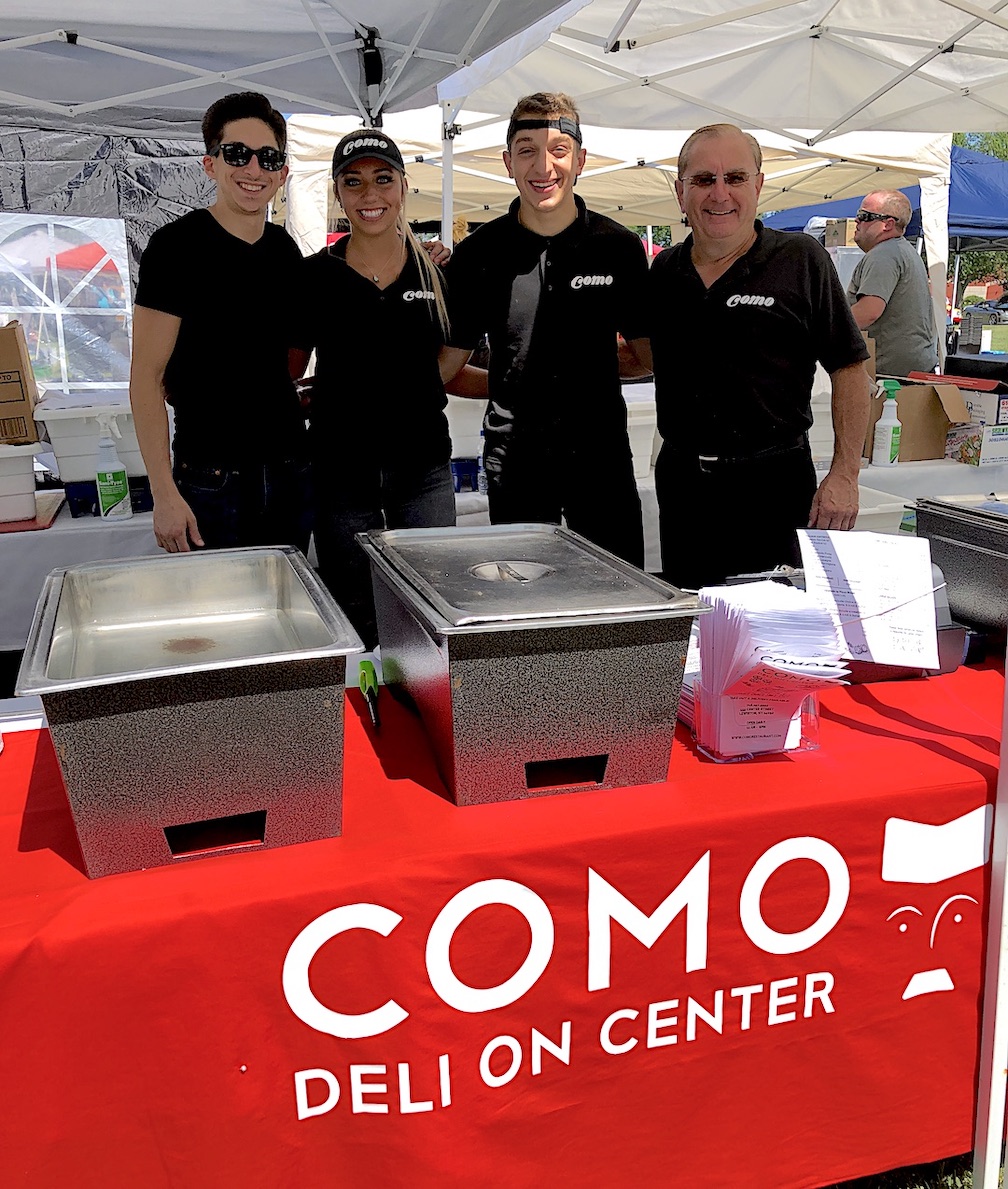 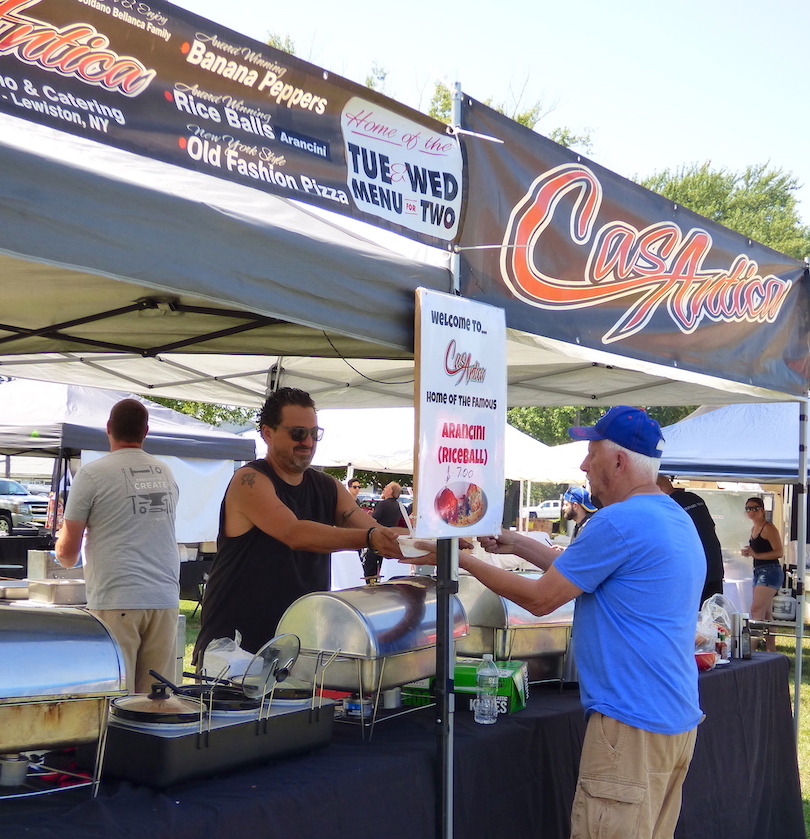 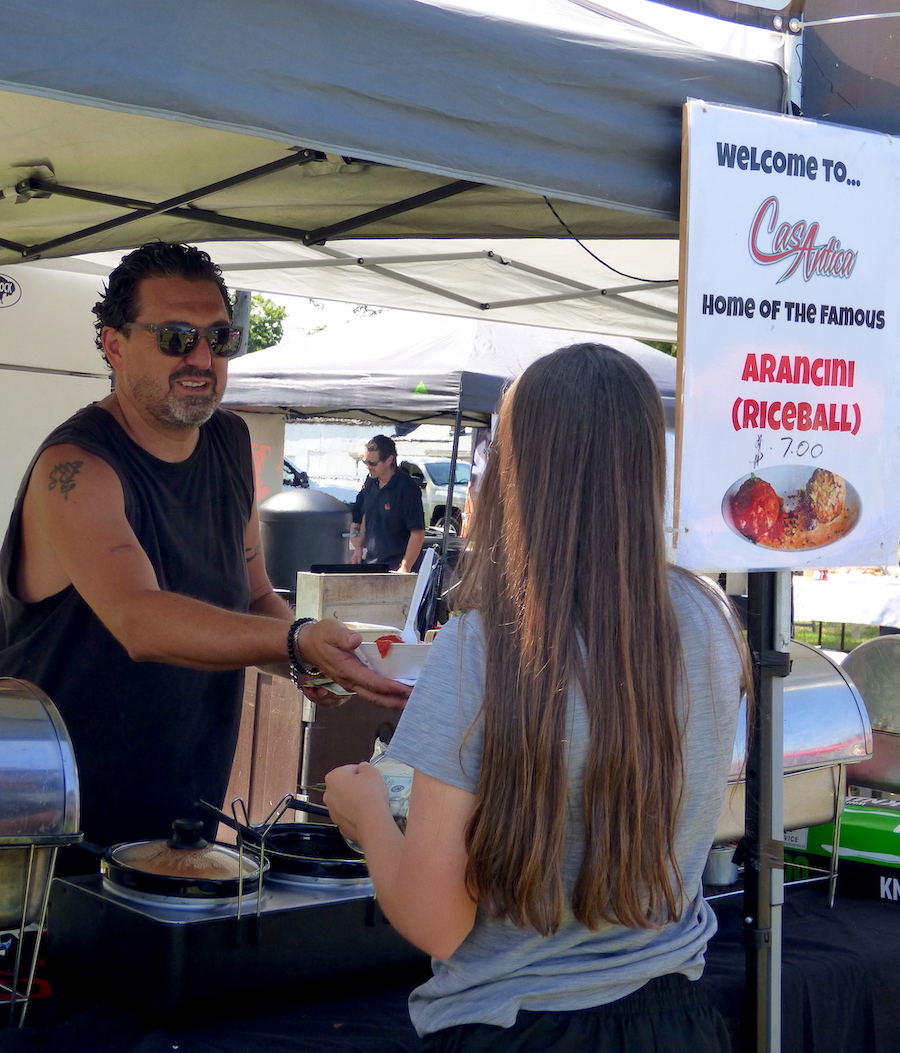 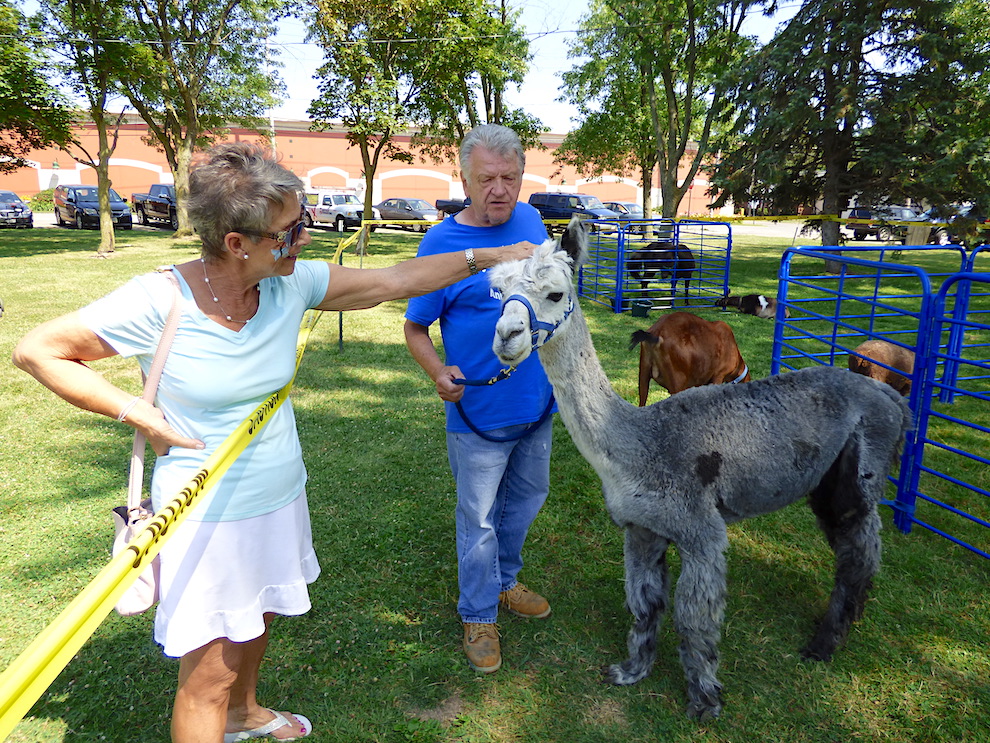 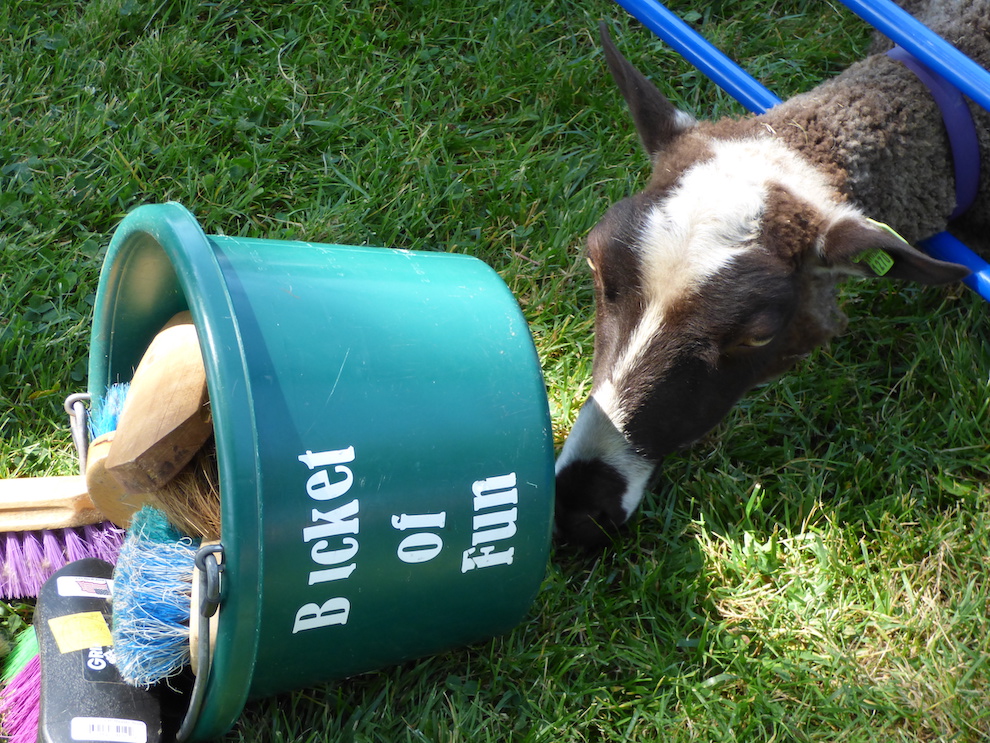 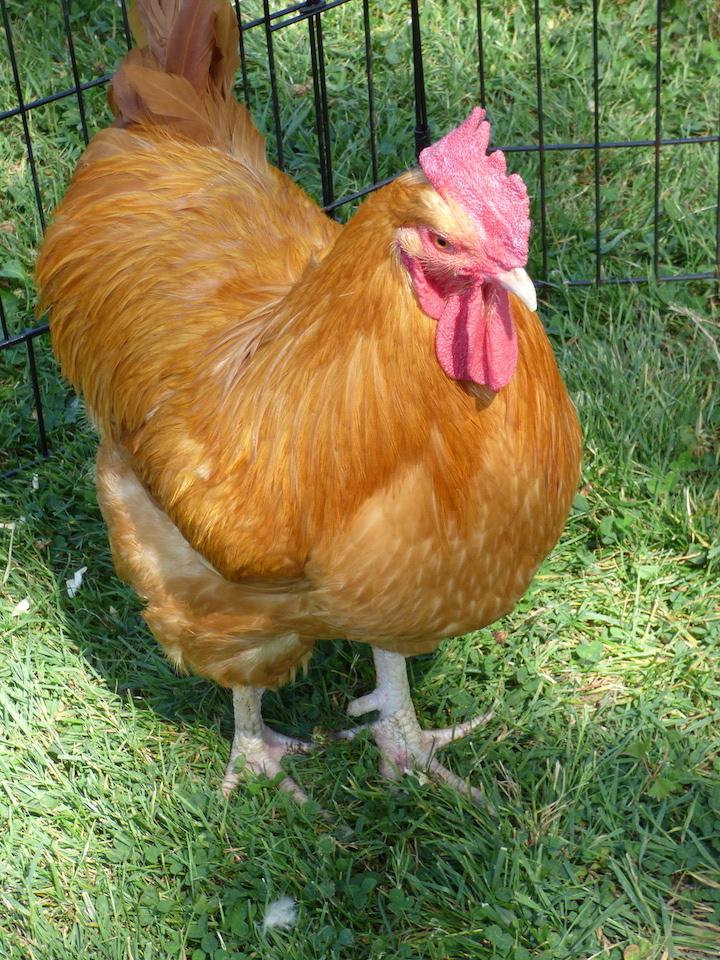 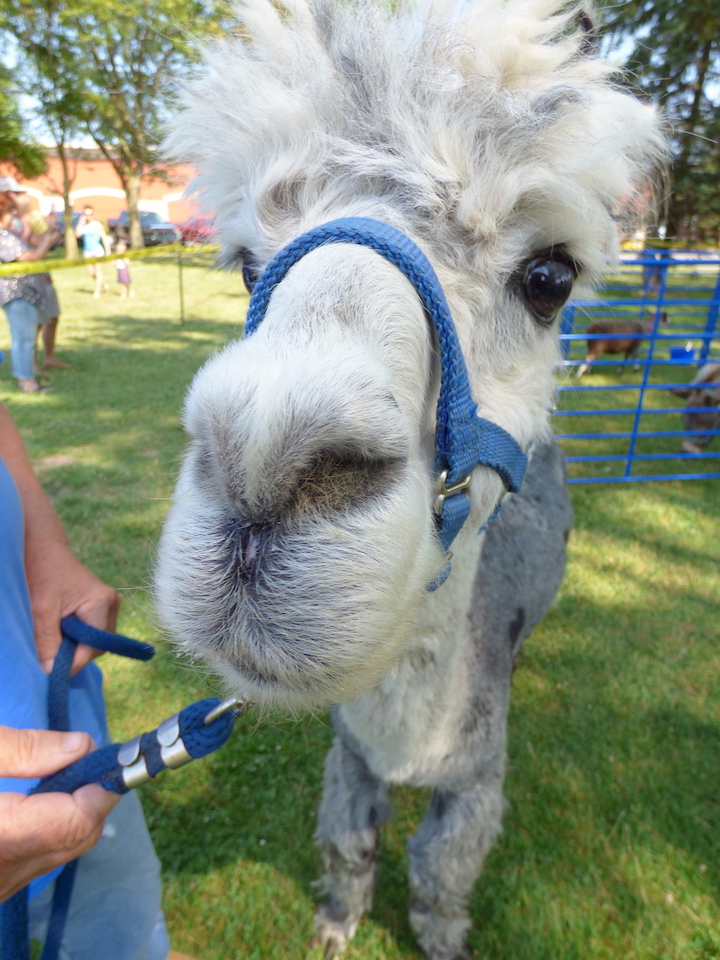 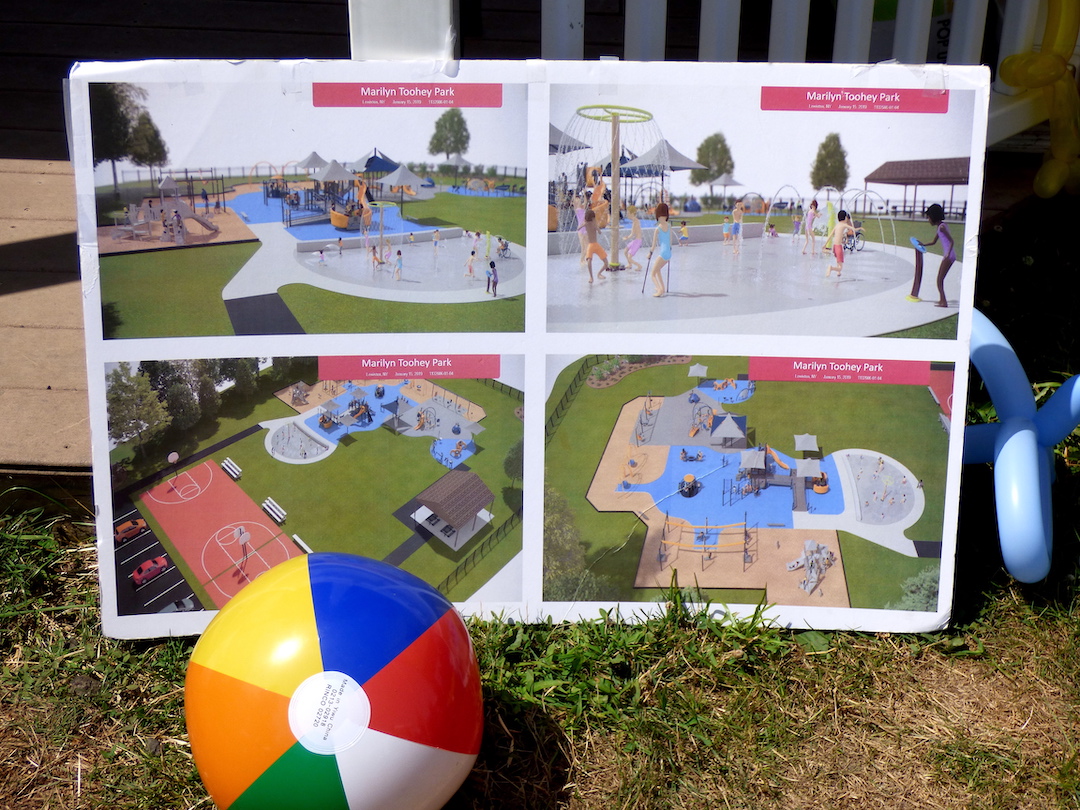 The playground plans were on display.