Longtime movie theater hit by change of the times

Drop down the final credits, that’s (unfortunately) a wrap.

Recently, the Tribune was informed that Four Seasons Cinema, located off Military Road and 4th Avenue, will be closing within the next month, around the first week of August or sooner.

In a phone interview with Greg Gismondi, president/owner of Four Seasons Cinema Inc., he said the changing of the times have caught up to the theater and business has suffered because of it.

“There’s a lot of reasons,” Gismondi said. “Business has declined for about the last five to seven years with each year getting worse.”

Gismondi added that with the new technologies of the world, less people are coming out to the movies, some people have home theater systems, and films are quicker and easier to find through the internet.

He noted the old-style theater is not as “high-tech” as others in the area, so updates to the aging facility would cost over $100,000.

“We have an older theater and it’s not updated like the AMC or Regal,” Gismondi said. “With technology, they stopped making film, so we had to upgrade our projectors to digital. Movies today are essentially shown from a computer. Our digital projectors are actually starting to become outdated, and to upgrade is over hundreds of thousands of dollars. (I’ve) kind of discovered the new equipment doesn’t last as long as the old mechanical equipment.” 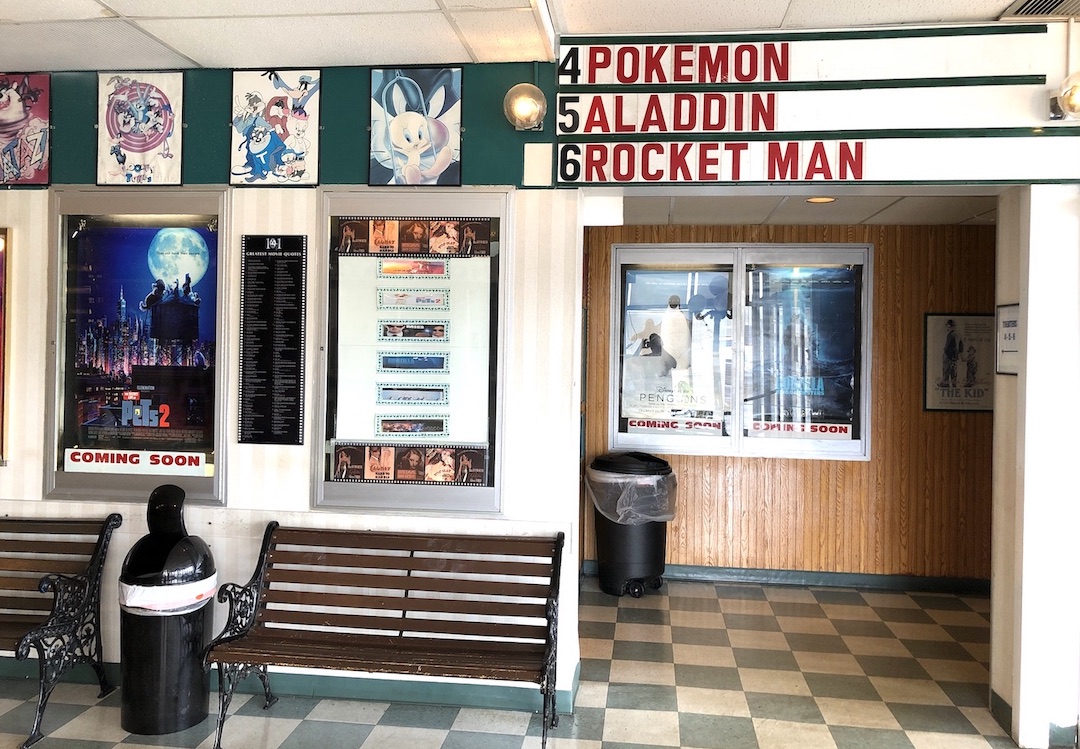 Despite skyrocketing costs for upgrades, the cinema has stayed true to its calling of $5 for a movie ticket, including $3 bargain Tuesdays. In the end, Gismondi said the business just hasn’t been profitable.

“It’s bittersweet because I’ve been working with the theater since the ’80s. I’m not happy about it (the closing), but it’s the right thing to do,” Gismondi said, noting that, as costs add up, it becomes too much.

The theater was built in the 1960s, but the Amendola/Gismondi family has owned it since the 1980s. Back then, it was a two-screen theater, with auditoriums of over 400 people.

Over time, many have come and gone, but Gismondi praised Dan Chamberlin. He said Chamberlin worked 30 years as a manager at the theater, but, unfortunately, passed away two years ago.

“It was his passion and he loved it,” Gismondi said.

The closing brought back memories of the past for Gismondi. The owner said he began working at the theater around the age of 16 or 17 as an usher.

“I made a lot of friends that are still friends to this day,” he said. “I developed relationships, saw a ton of movies. I saw ‘Back to the Future’ a ton of times. We aired it for six-straight months. I later became the manager and learned the whole production of the theater.”

Gismondi added that he has done almost everything possible with the theater, from cleaning to box office to even changing the big sign along Military Road.

Gismondi said that business was a lot different back then. After beginning as a two-screen theater, the venue became a four-screen theater. Two more screens were added to accommodate more movies and audiences.

The Four Seasons Cinema building was purchased by the Joe Cecconi Complex across the street. Gismondi said the property will be used for automotive purposes, but will no longer be used as a movie theater.

For those looking to catch one final movie at the old theater, Gismondi said there will likely be some concessions discounts/giveaways, but, due to regulations set by the film company the cinema works with, movie tickets cannot be discounted. All in all, still not a bad deal at $5 to catch a film and $3 on Tuesdays.

“I’m sure we’ll discount or give away some concessions with what we have left,” he said.

Although it hurts to say goodbye, Gismondi praised customers for their support over the years.

“We certainly appreciate the support. Times and habits change, I get it. Back then we had to call someone on the phone to hang out and you had to talk to whoever’s mom and dad first. Nowadays, kids don’t talk to each other. It’s a sign of the times and things are different now and I get it. We certainly appreciate all the support they’ve given us. The world is evolving and, you know, all good things have to come to an end at some point,” he said.

The theater is expected to announce its closing online in the coming days.

For more information, or to see movies and show times, visit www.fourseasonscinema.com. 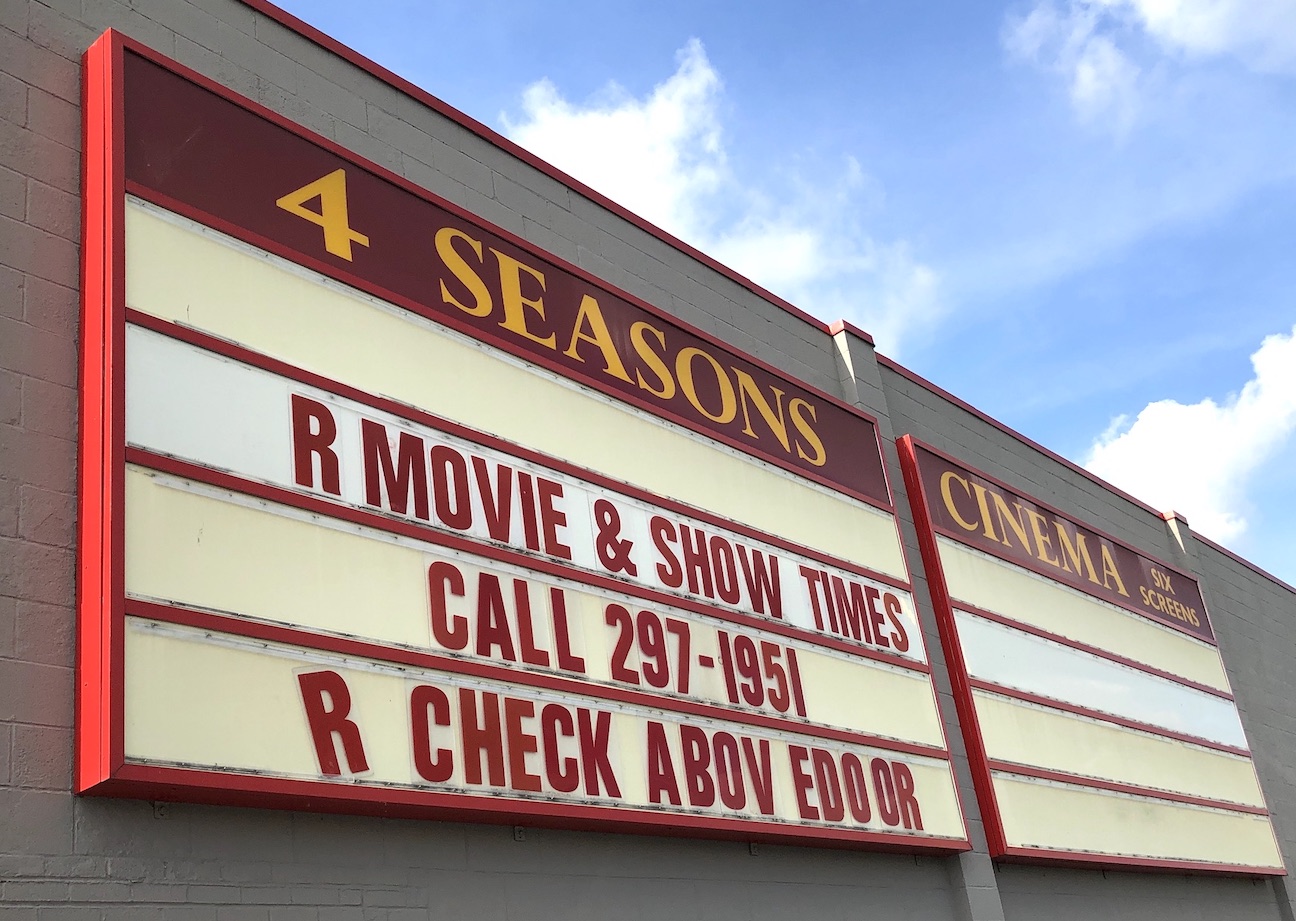