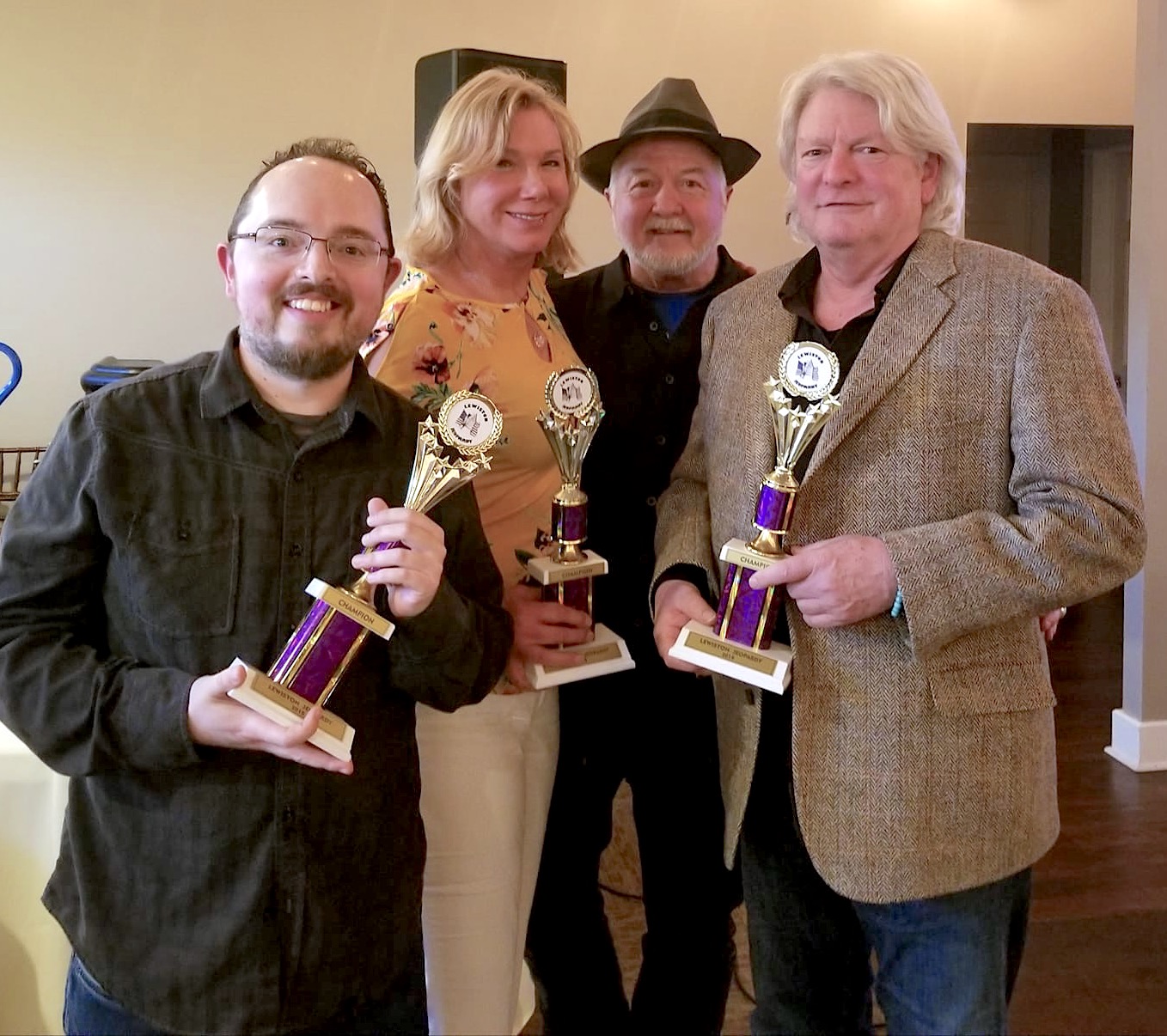 This question-answering machine has a wealth of historical Lewiston knowledge, a rapid-buzzer-beating skill, and more than doubles the opponents’ scores.

If you answered, “Who is James Holzhauer?” then you are … wrong!

As the nation continues to be captivated by Holzhauer – the million-dollar man on “Jeopardy!” – it was Sandy Blackwell Yates who put on a show Saturday night at the Brickyard Brewing Company. She captained her team to a resounding victory in “Lewiston Jeopardy,” earning a large trophy and the applause of an impressed audience.

Yates is an avowed “river rat” who grew up on South First Street. She said inspiration came from her late brother, Bob Blackwell, whom she said was the smartest person she knew.

Contestants battled through three cycles of 20 questions, a series of five questions, and then a “Final Jeopardy”-style, winner-take-all round.

With all the chips on the table, each team was given this last question: “As a 23-year-old Frenchman, he was the first white person to visit the area and see the falls around 1615. Years later, he was killed and eaten by the natives."

The answer: Who was Etienne Brule? 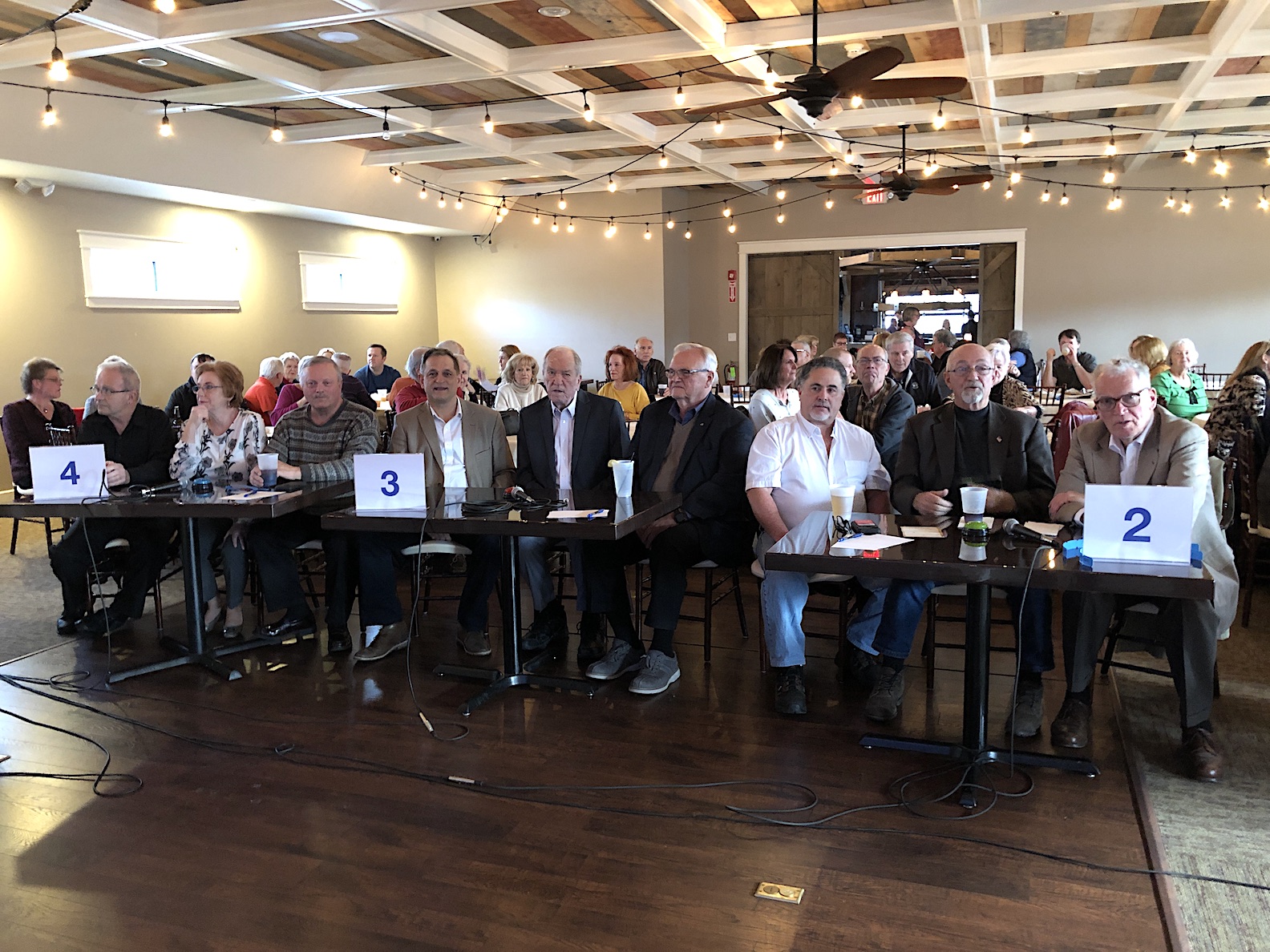 In a press release prior to the event, host Lee Simonson Trebek noted, “The contestants bring over 700-plus years of combined Lewiston experience to the event, and all are recognized for their in-depth knowledge about Lewiston’s past and present. All the questions — rather, answers — will be about Lewiston, including history, local culture, and general regional knowledge.”

In between rounds, the audience was invited to participate. Those who answered a question correctly earned a 50/50 split ticket, while those who guessed wrong – or didn’t answer in the form of a question – had to pay a $5 “fine.” All funds, including the admission cost, will benefit the Historical Association of Lewiston. 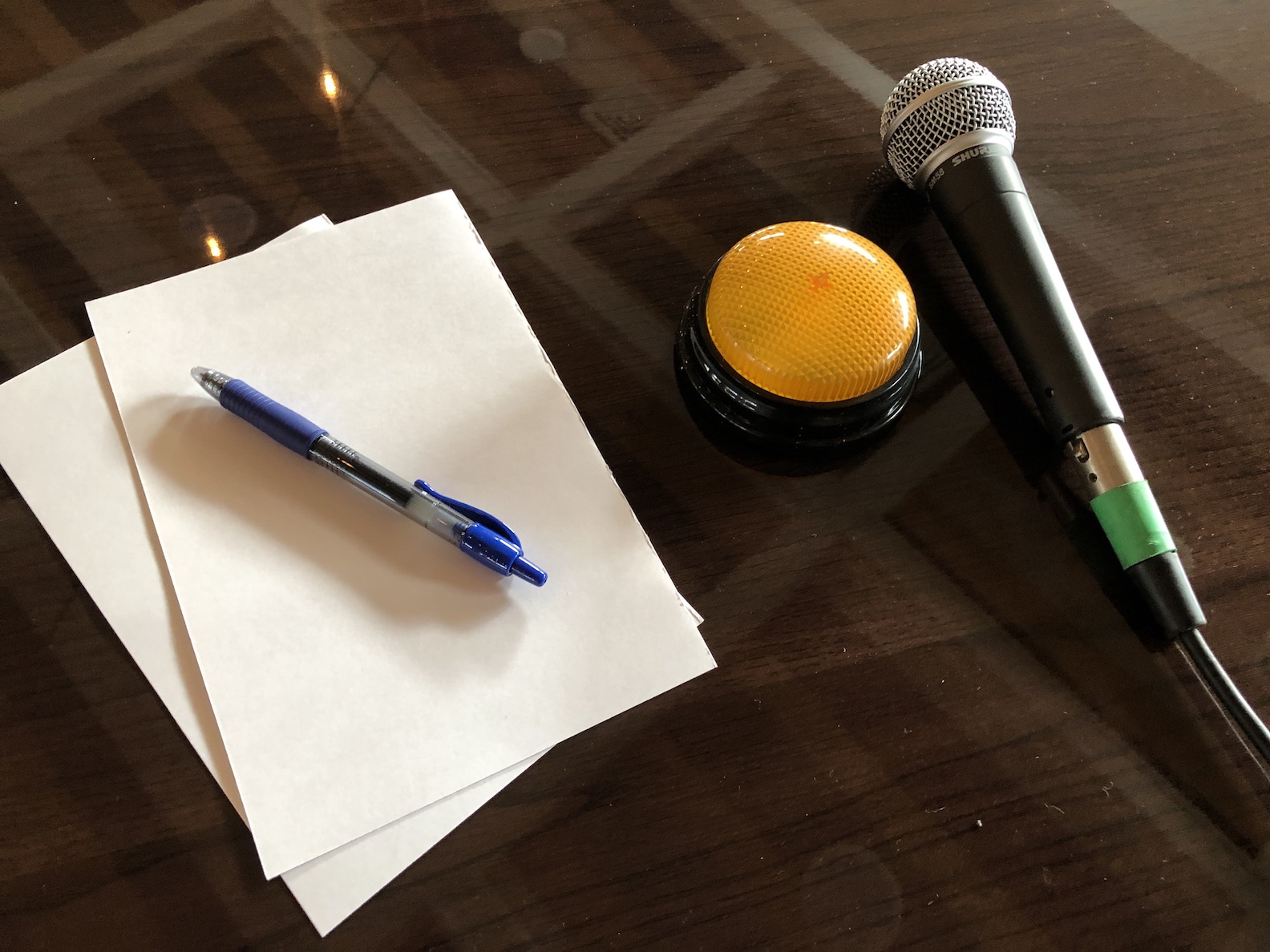 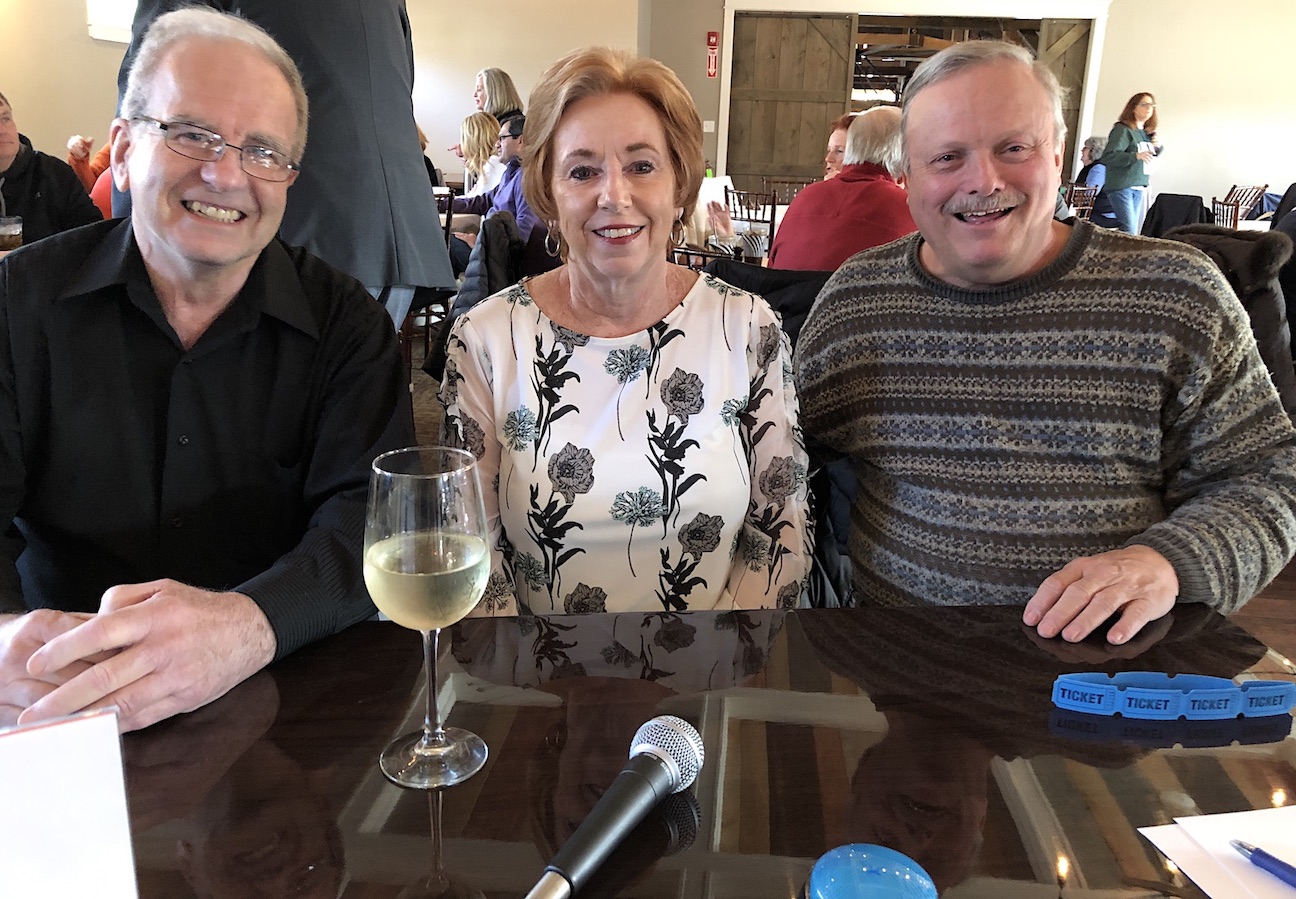 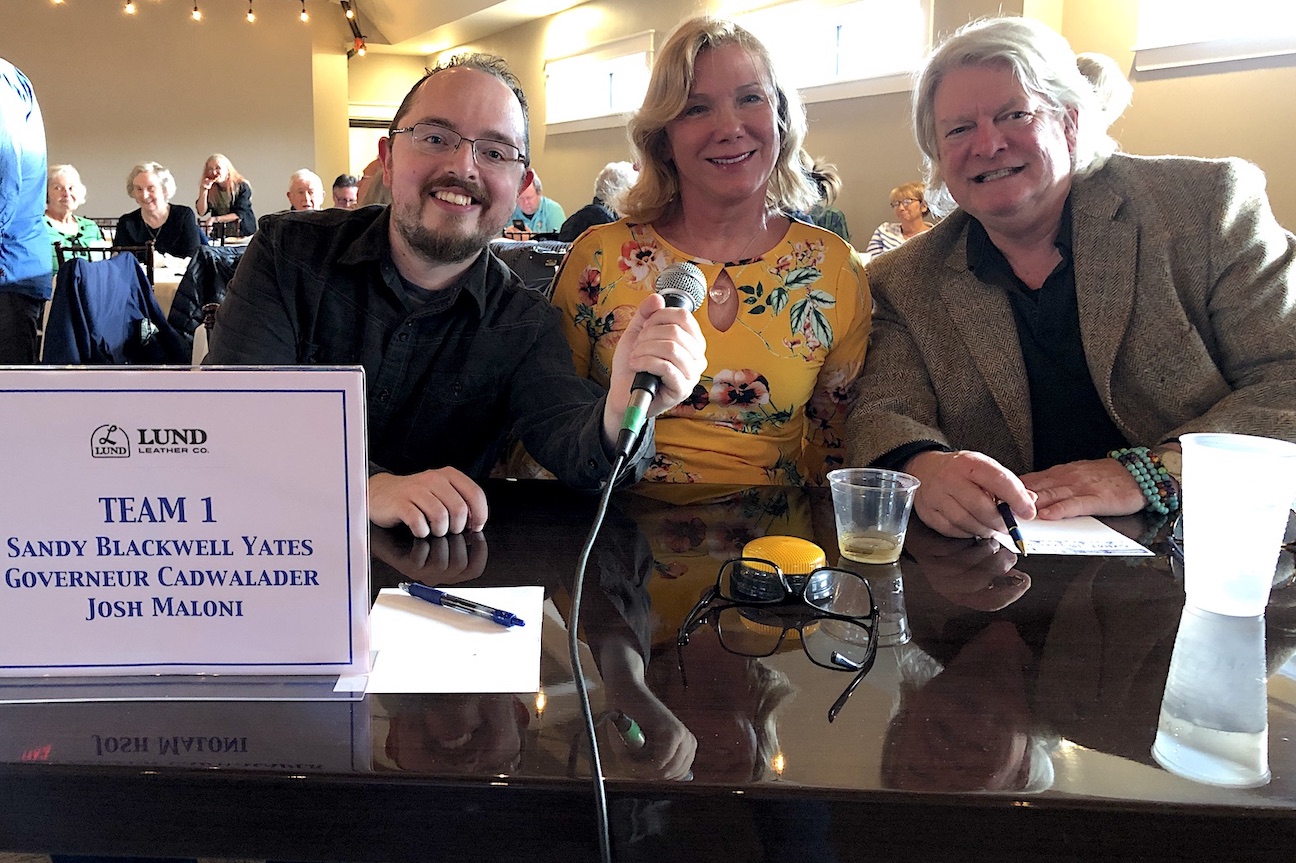 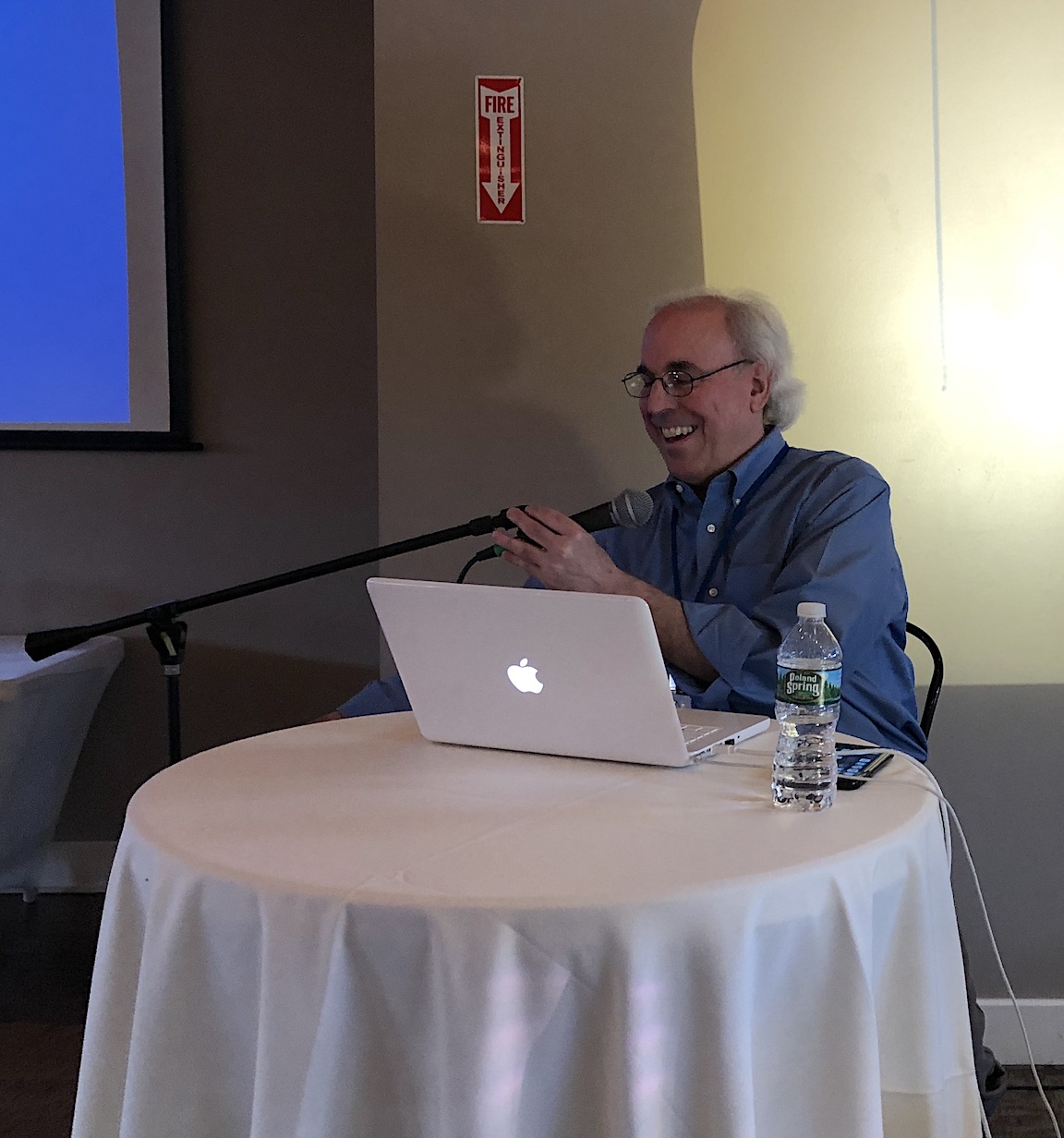 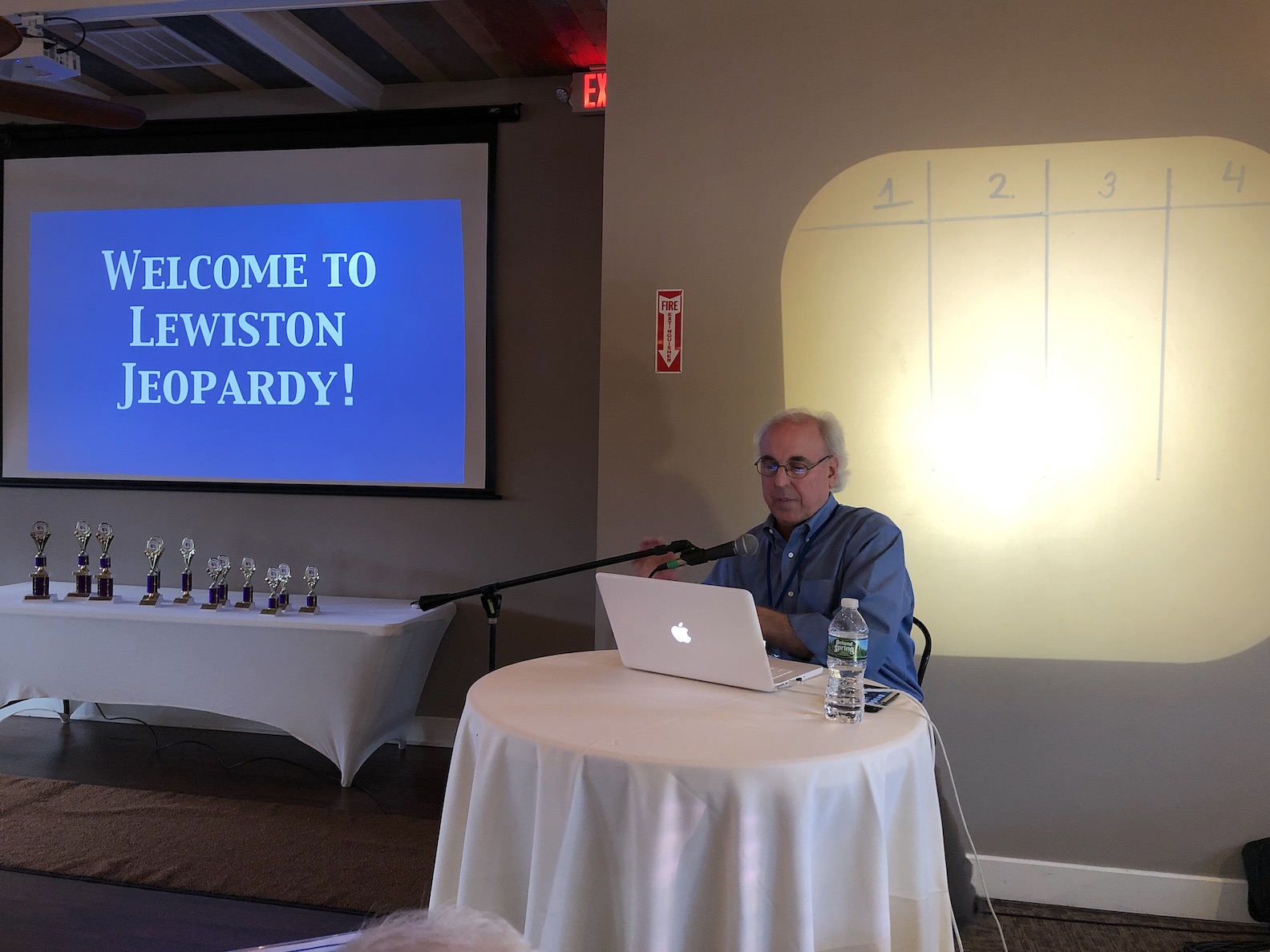 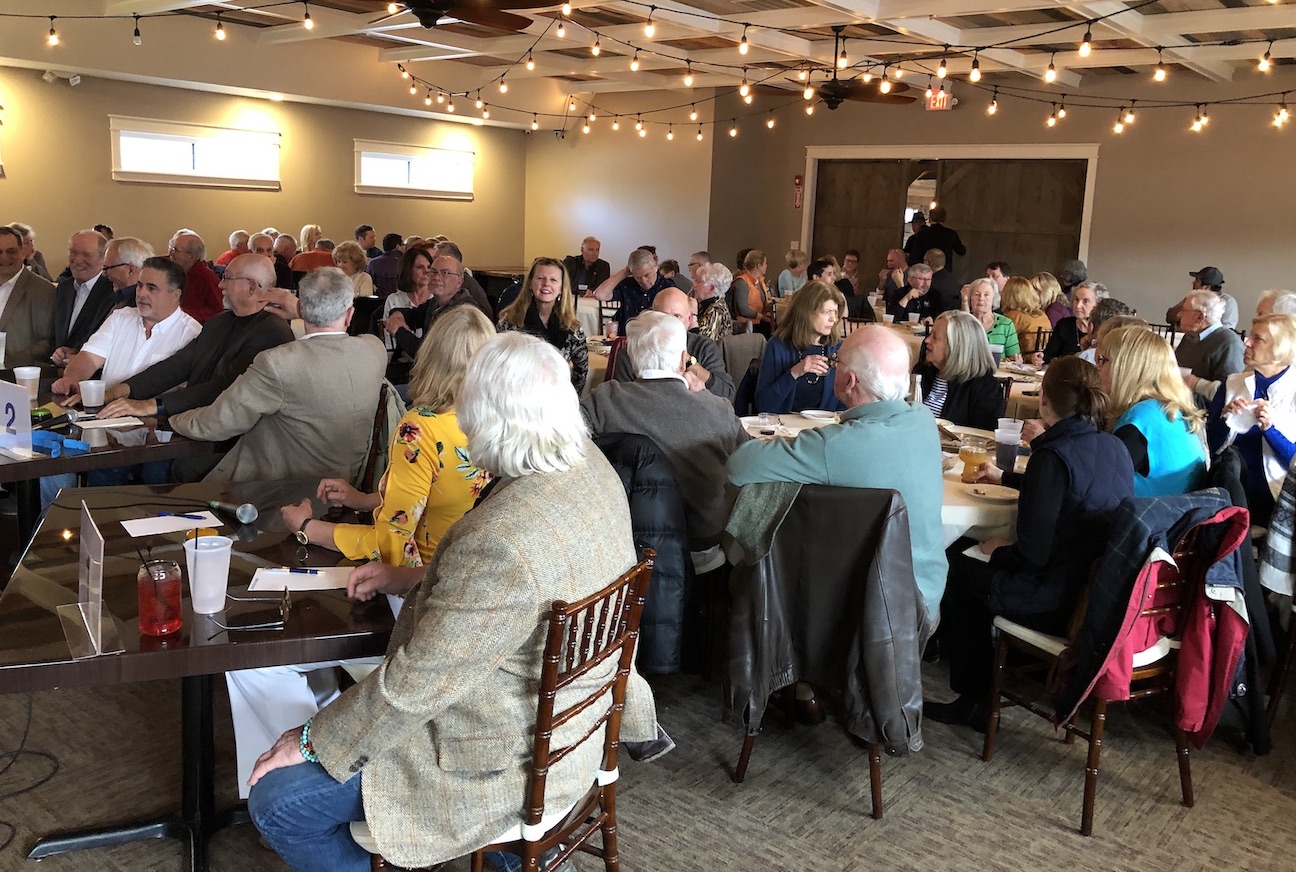 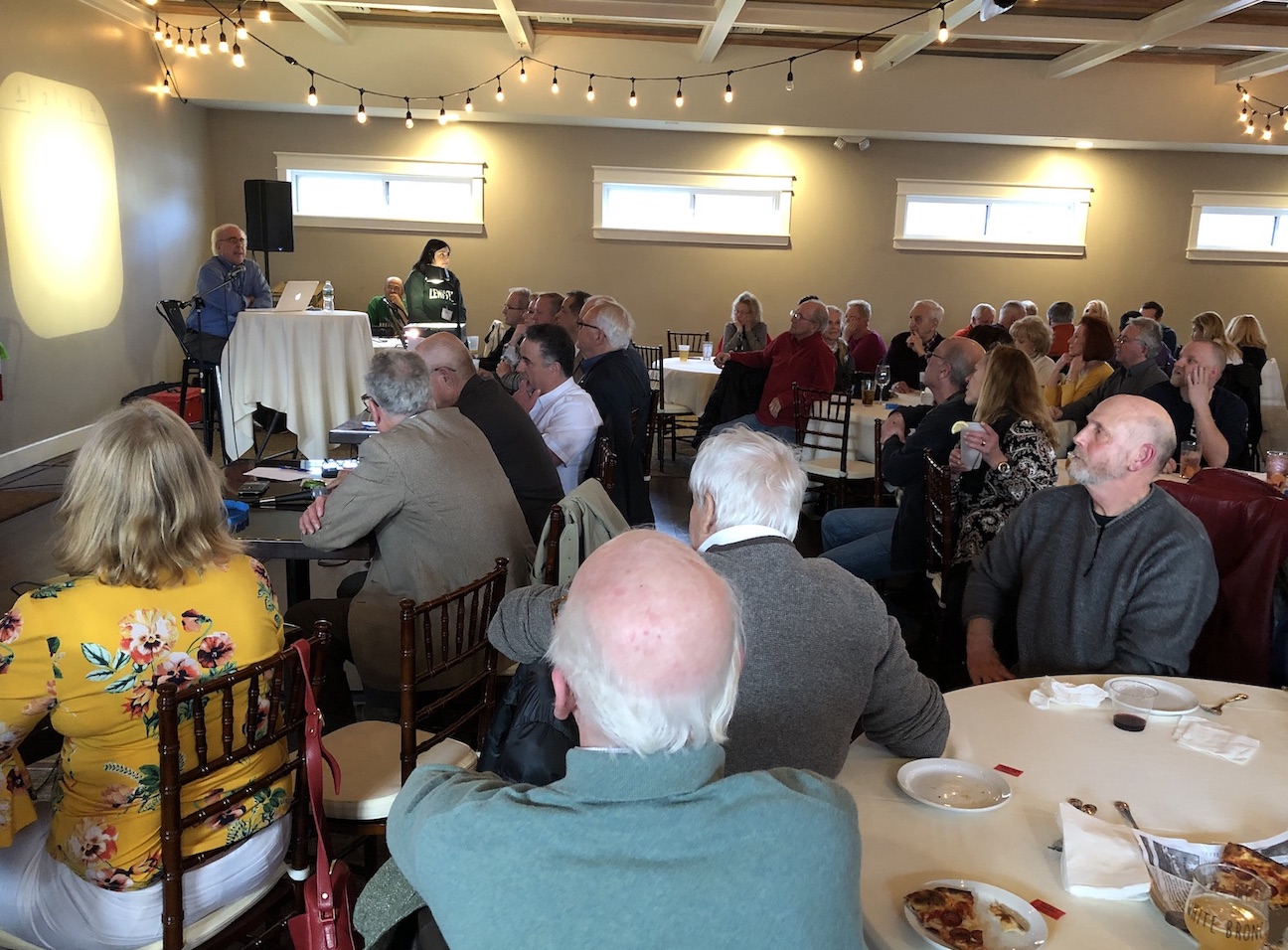 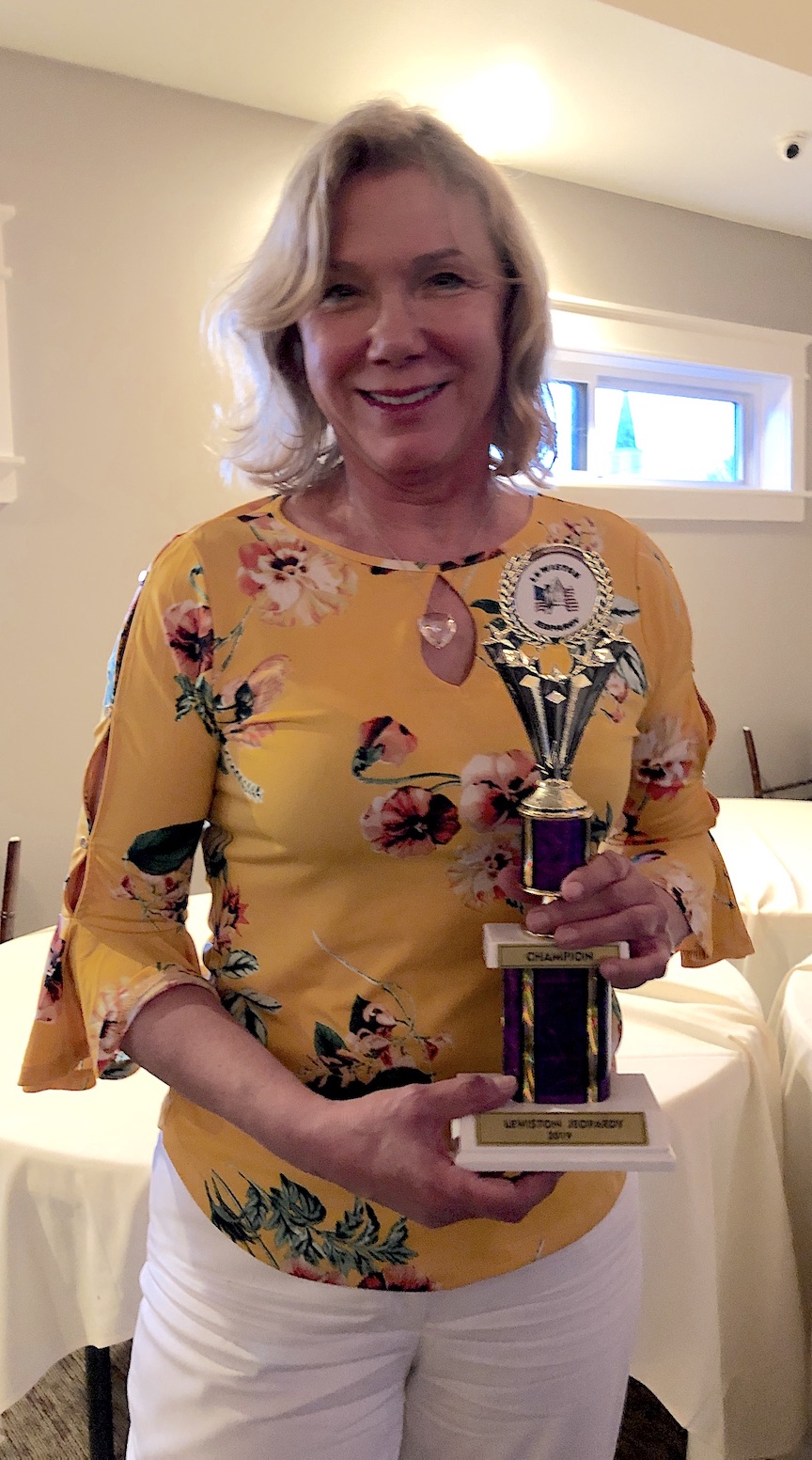 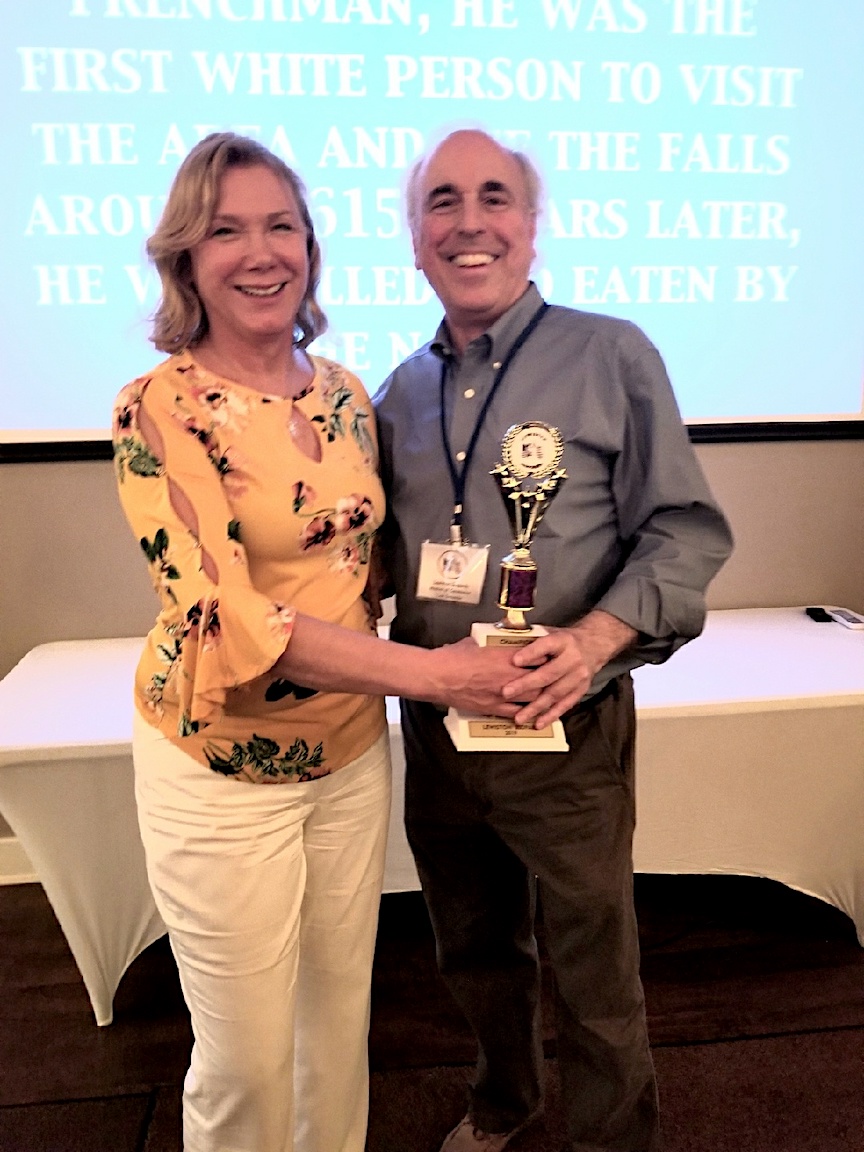