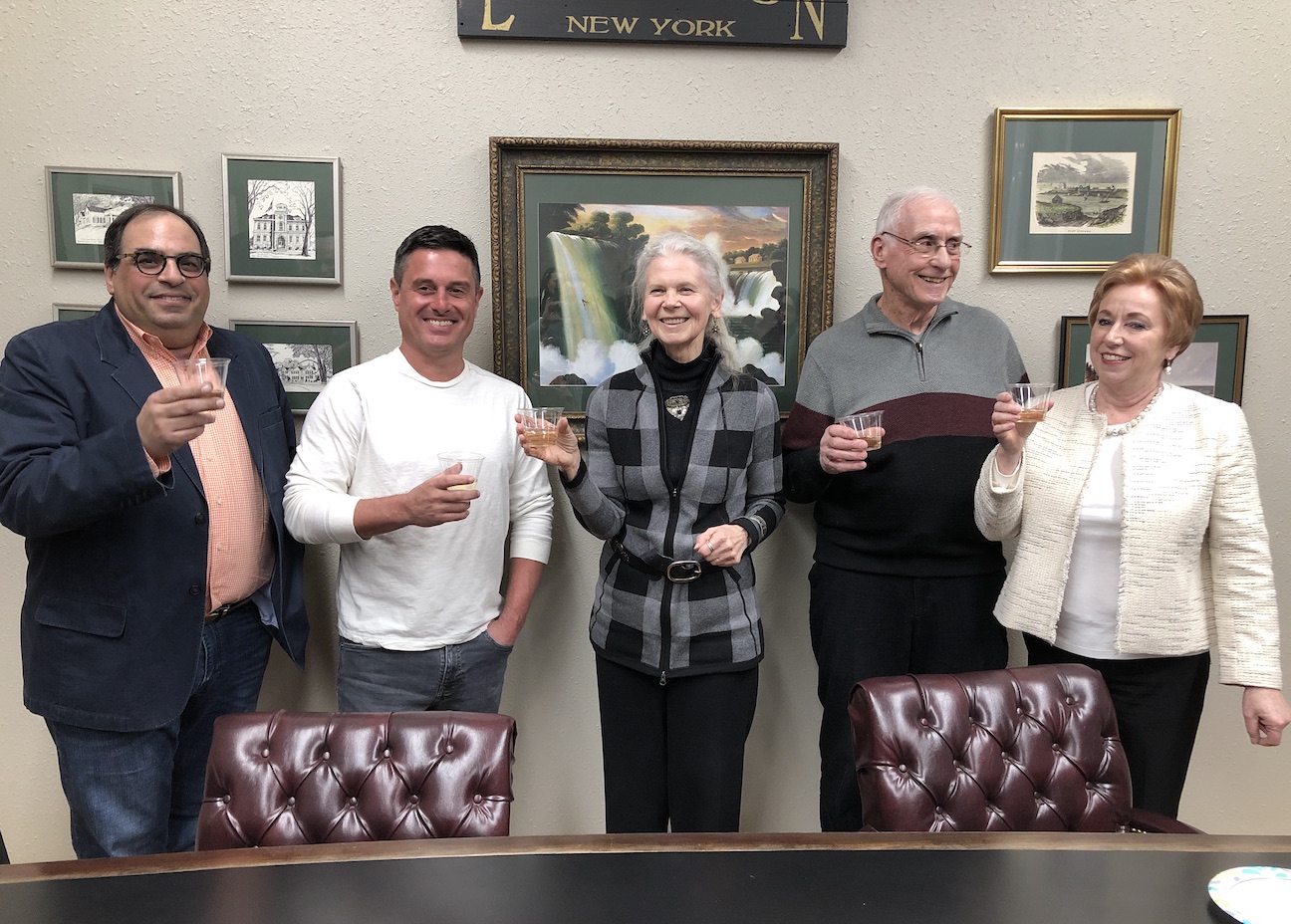 The Village of Lewiston Board of Trustees held a reception on Monday to thank the new Frontier House owners for purchasing the vacant building and its one acre of land. Prior to the get-together, William Paladino, Jeff Williams and Bill Game were introduced to the public at a 6 p.m. work session.

Following a round of applause from the audience, Mayor Anne Welch said, “We’re very excited with the new owners, and I know they will do an awesome job there. They are reputable. … I couldn’t be more pleased. They are going to do a great job, and you’re finally going to see the Frontier House restored.”

At the reception, Welch presented the ownership team with the Frontier House’s front-door key. It was in village custody so as to allow prospective buyers an opportunity to tour the building.

The 195-year-old Frontier House was sold to the limited liability company 4600 LLC Group on Tuesday, Feb. 12, for a price of $800,000. Ownership includes Ellicott Development CEO Paladino and Lewiston developers Jeff and Jerry Williams. Gardens at Oxbow creator Bill Game provided $500,000 in financing for the LLC and holds the mortgage.

Last summer, then-Mayor Terry Collesano was given board approval to sign a purchase agreement with former property owner Hastings Lewiston. As part of the pact, the municipality was entitled to assign the contract to a third party. Attorney Joseph Leone represented the village during the sale.

Members from each of the village’s property-management boards (planning, zoning and historic preservation commission) were invited to meet the new owners.

A plan for the building and grounds is expected to be presented in the next few months.

The Frontier House has been closed to the public since December 2004. It most recently served as a McDonald’s Restaurant. 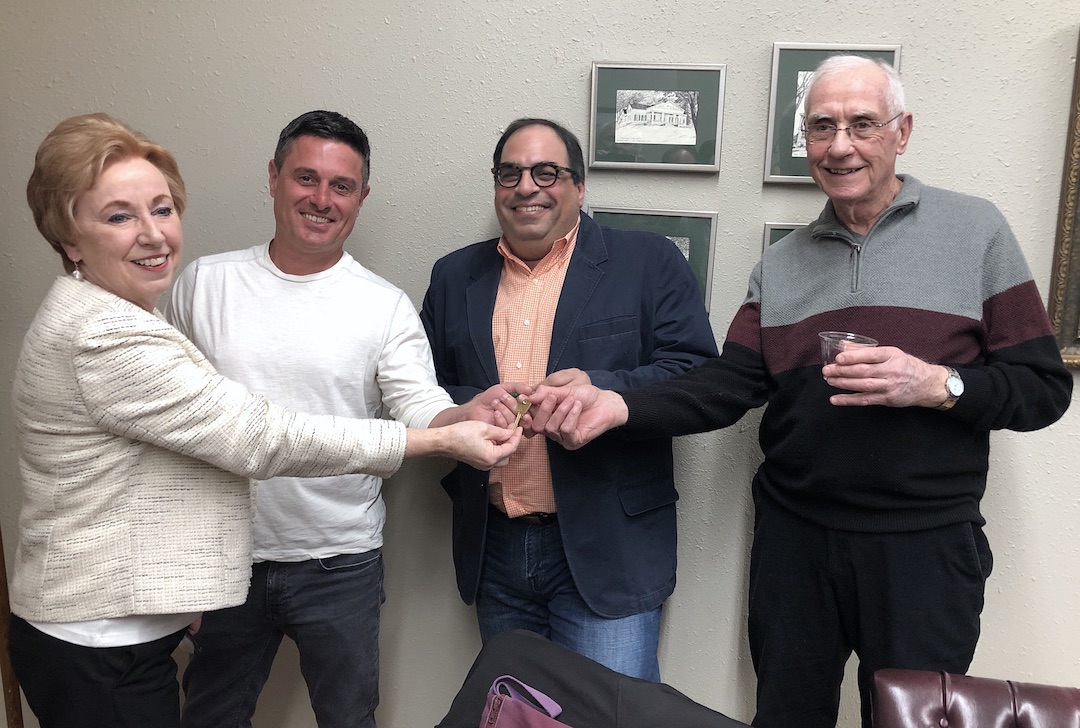 Welch turns over the Frontier House key to Paladino, Williams and Game. 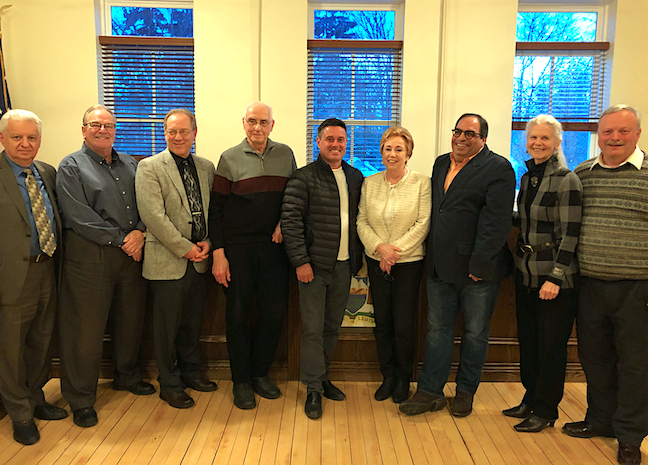